Deep Sleep Cocoon is a jacket designed for ‘human hibernation’

It might look like a fashion-forward, anti-coronavirus outfit but the Deep Sleep Cocoon has actually been designed for sleeping in space (and onboard planes). Samuel Ballard reports

Do you have trouble achieving a truly great night’s sleep when travelling? A cutting-edge fashion brand – known for designing solar powered jackets and plant and algae t-shirts – has launched the Deep Sleep Cocoon, which it describes as “a self-contained micro habitat that’s a cross between a cocoon and a spacesuit”.

Vollebak’s Deep Space Cocoon has a hood built from five different segments, which fold down over the wearer’s face, snapping shut with four sets of magnets that are built into the material. The hood is also made from mesh fabric that allows the wearer to look out, but no one to see in.

Crucially, it’s also big enough for the wearer to listen to noise-cancelling headphones – making it ideal for anyone who regularly takes long-haul flights or finds themselves needing to take a nap in an airport departure lounge, for example. 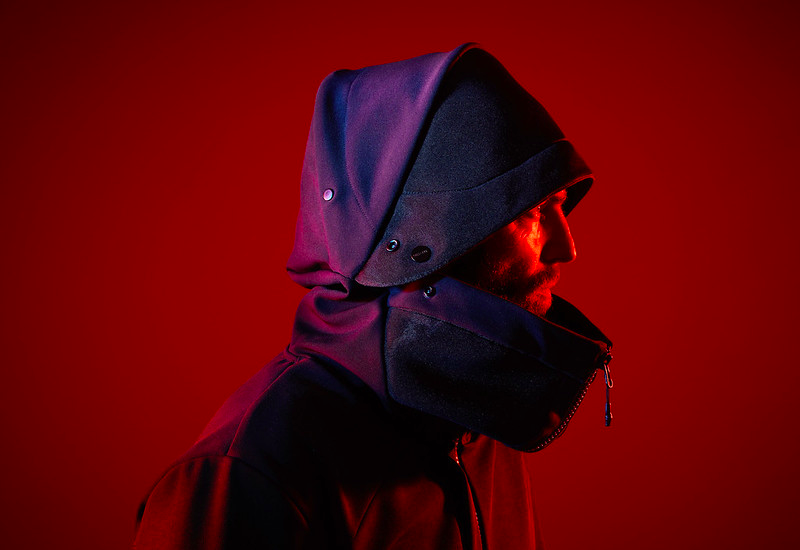 “We wanted zipping the Deep Sleep Cocoon up on a plane flight to be like hanging up a ‘Do Not Disturb’ sign. Bright lights disappear. Everything gets quieter. And people leave you alone,” explains Vollebak co-founder, Steve Tidball.

Costing £695, the jacket mimicks the “adaptable and protective structures like the exoskeleton of a woodlouse and the cocoons spun by moths and caterpillars”.

The company ultimately envisions wearers to be future astronauts on board the International Space Station, which experiences 16 sunrises a day, or even on trips to Mars. 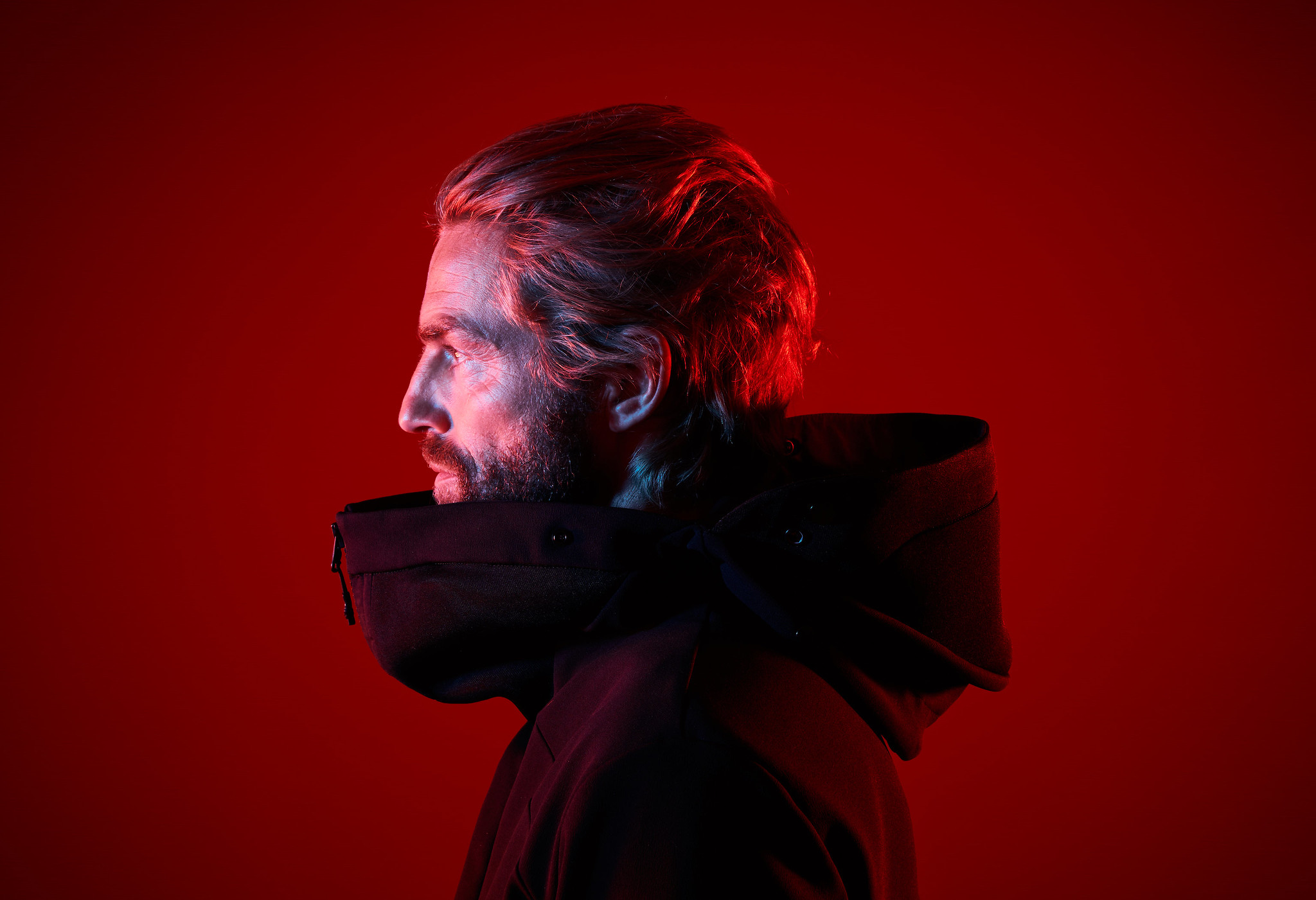 Vollebak says: “Any crew heading to Mars or beyond face hundreds of consecutive days in isolation and outside of Earth’s rhythm of day and night. In 2010 the Mars-500 Mission sealed six participants in an isolation chamber in Russia for 520 days to simulate a full mission.

“Four of the six developed sleeping problems, and the one who suffered the most chronic sleep deprivation was singled out as being responsible for the majority of mistakes made on tests used to measure concentration and alertness. The risk of accidents in a real-life situation with a ship millions of miles from Earth is of course much higher.” 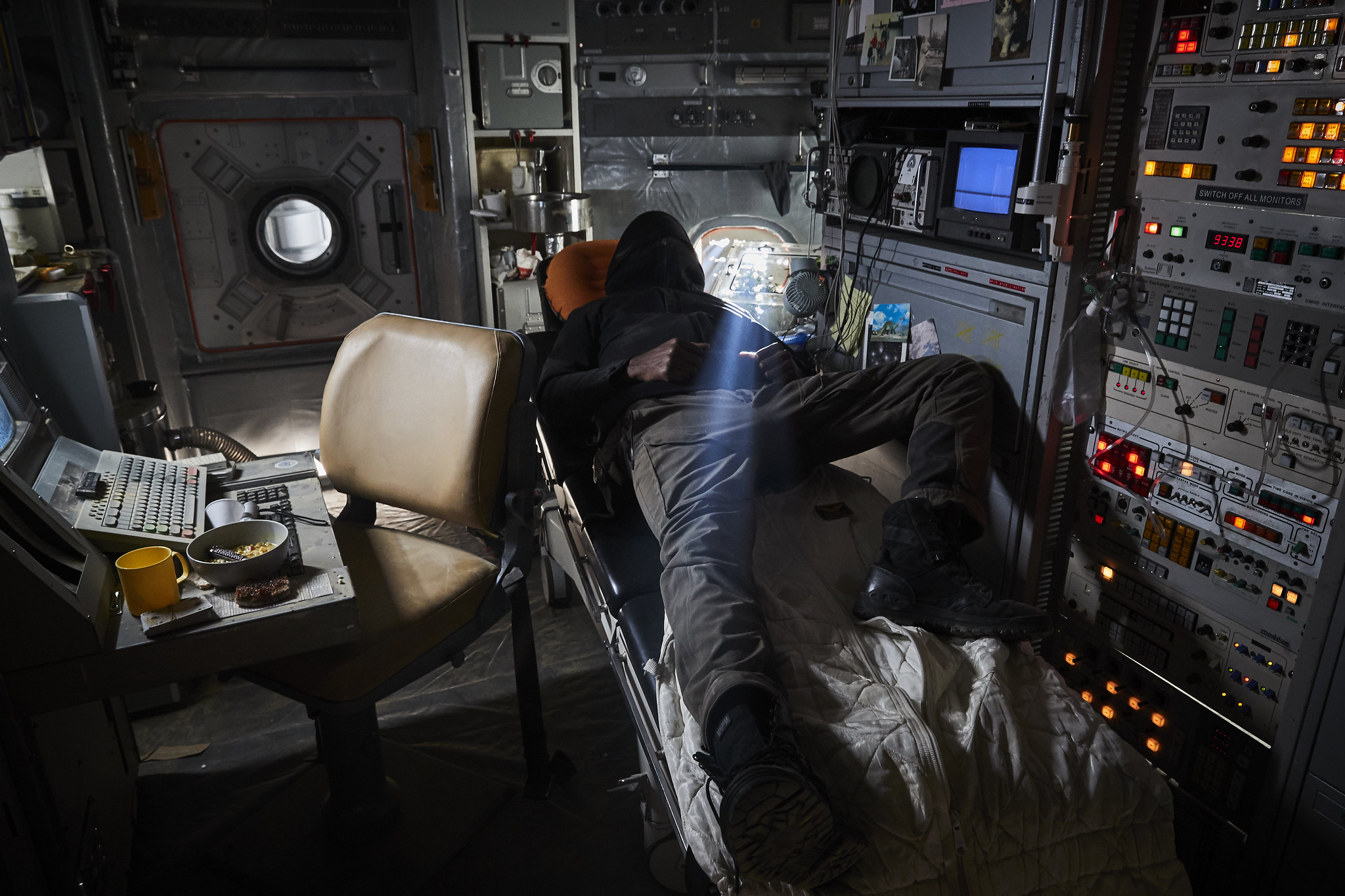 Tidball says: “When Neil Armstrong and Buzz Aldrin climbed back onto the Eagle to return to Earth after the moon landing, sleep was out of the question. The noise of pumps filled their tiny cabin, bright warning lights couldn’t be dimmed, and even the window shades were glowing as intense sunlight shot through them.

“The sleeping conditions we take for granted on Earth, like quiet and darkness, are far from guaranteed in space. We’re making prototype clothing for space travel with a simple mission – to create the optimum state for someone to be able to perform successfully in space. 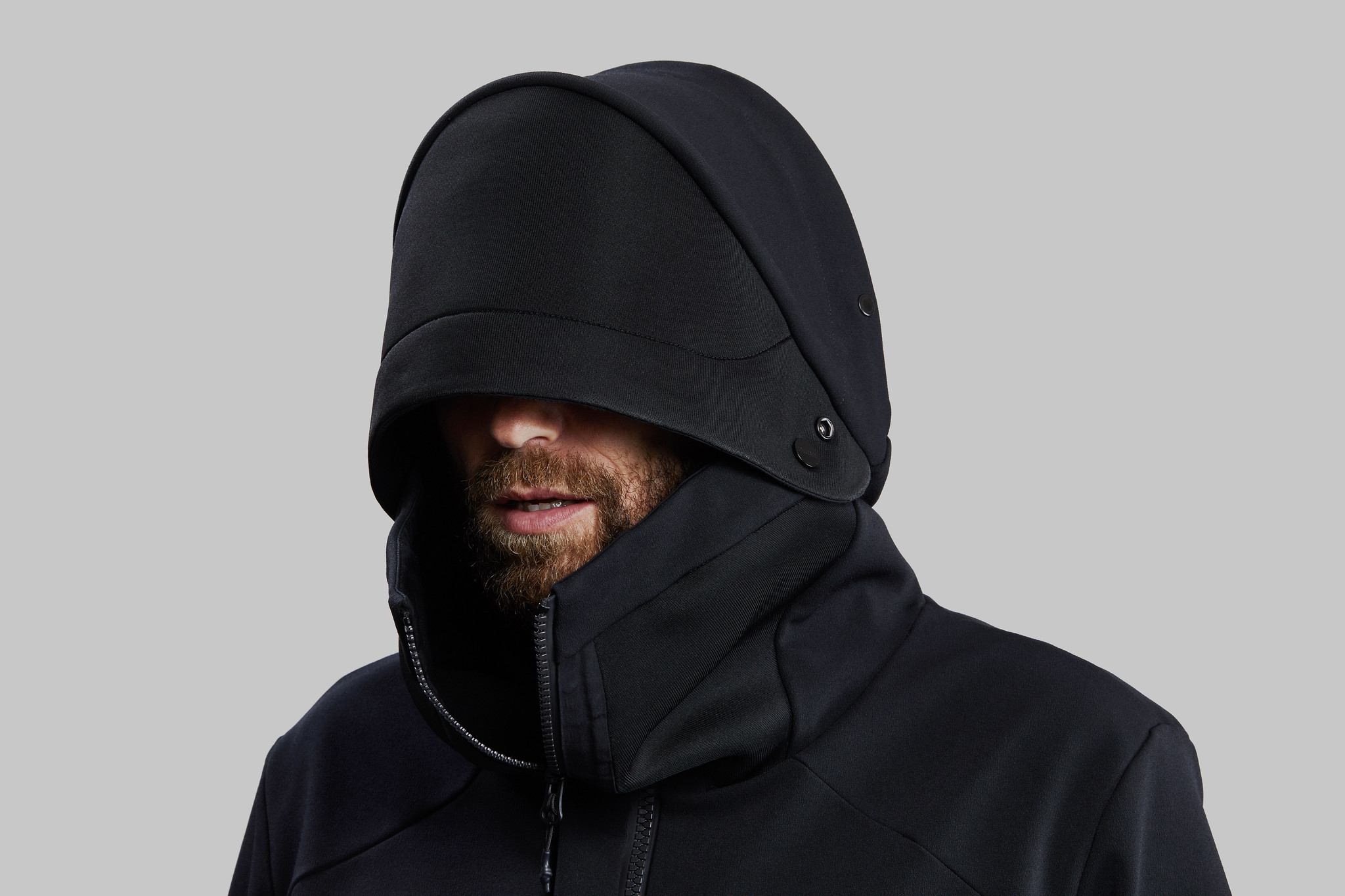 “Sleep is as critical as food, water and air. It helps restore the body’s immune, nervous, skeletal and muscular systems, and these in turn maintain your mood, memory and cognitive function.

“This restoration takes place mostly during deep sleep, when your body temperature, heart rate and brain’s oxygen consumption decrease. Sleep deprivation on the other hand shortens your attention span, increases anxiety and impairs your memory.” 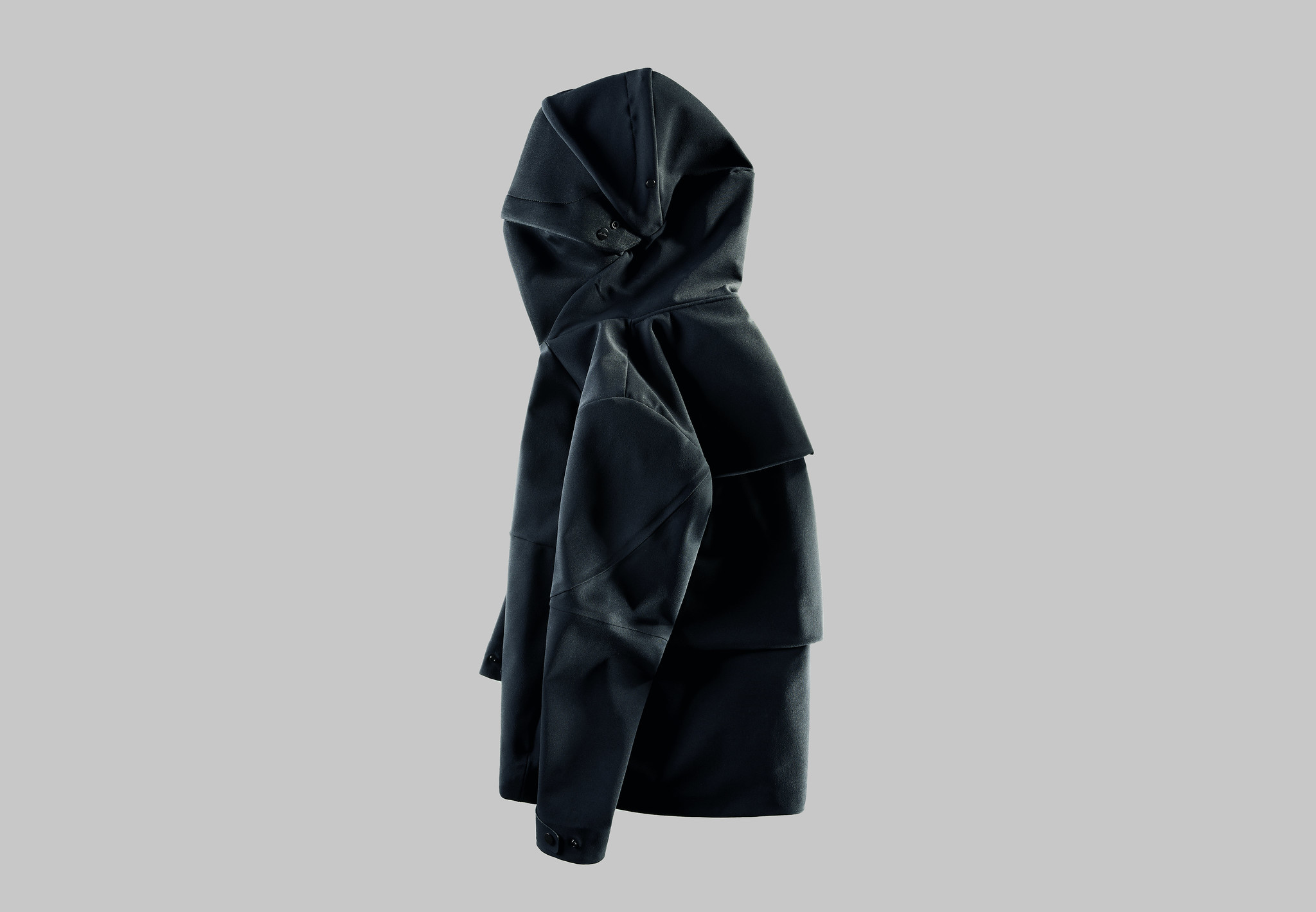 Vollebak’s Deep Space Cocoon is just one of many innovative pieces that the company has released that combine technology with fashion.

Each piece takes one to five years to make – other garments include the Indestructible Puffer Jacket, which is built of fibres 15 times stronger than steel, and the Black Squid Jacket, which uses two billion disruptively structured microscopic glass spheres to change colour to suit its surroundings.