Parc de la Distance is the brainchild of Austrian design firm Precht – it is essentially a large maze that uses high hedges to make sure nobody gets too close.

The park, which looks like a fingerprint from above, will have a number of routes that are all divided by 1.5-metre wide hedges. The design makes sure that visitors to the park can use different routes simultaneously without coming into contact with one another, although, crucially, they will still be able to hear other people enjoying the space. 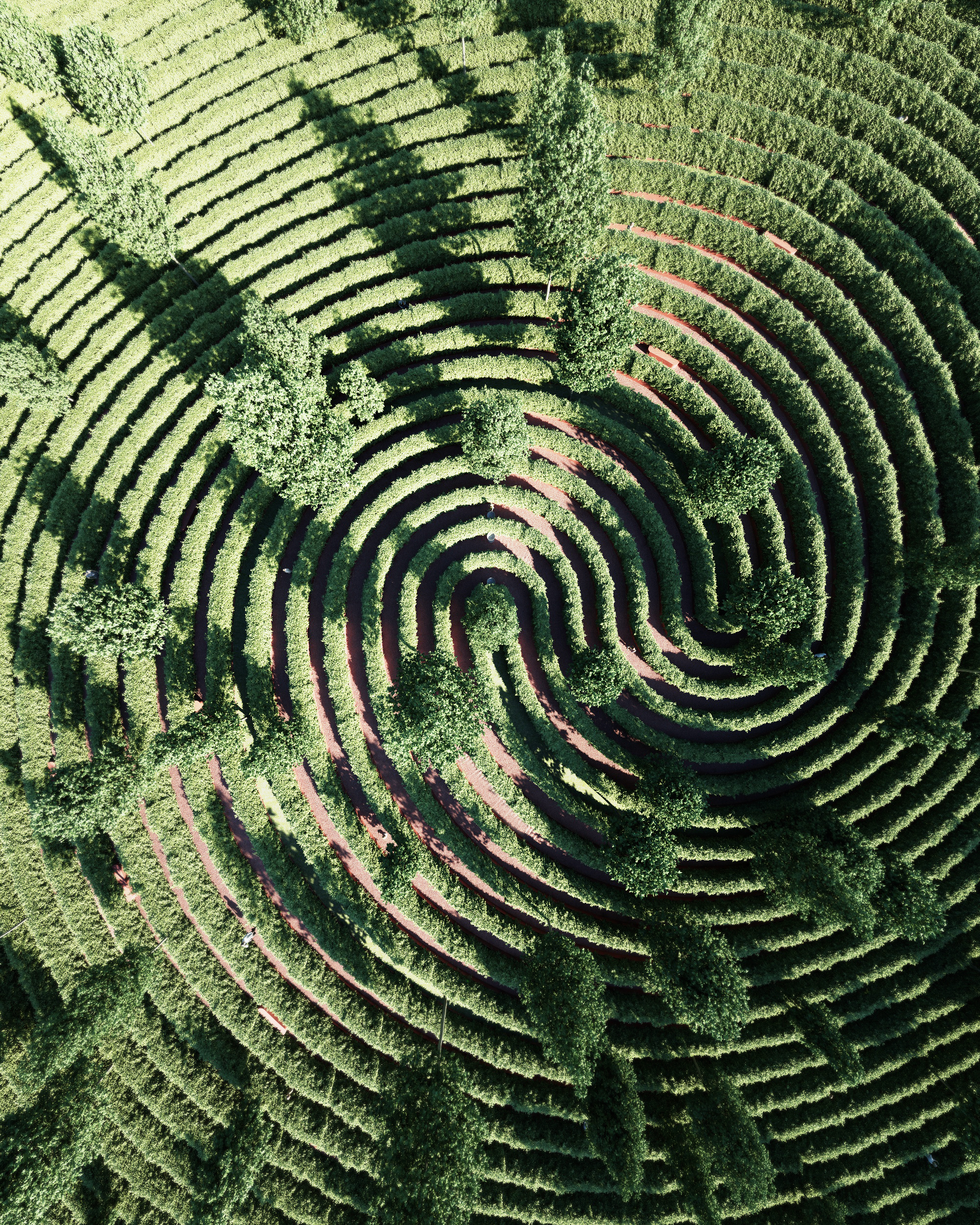 Each route will be about 600 metres long, circulating guests from the edge of the park to its centre – where fountains can be found – and then back round to the edge again. Gates on entrances and exits will indicate whether a route is currently occupied. 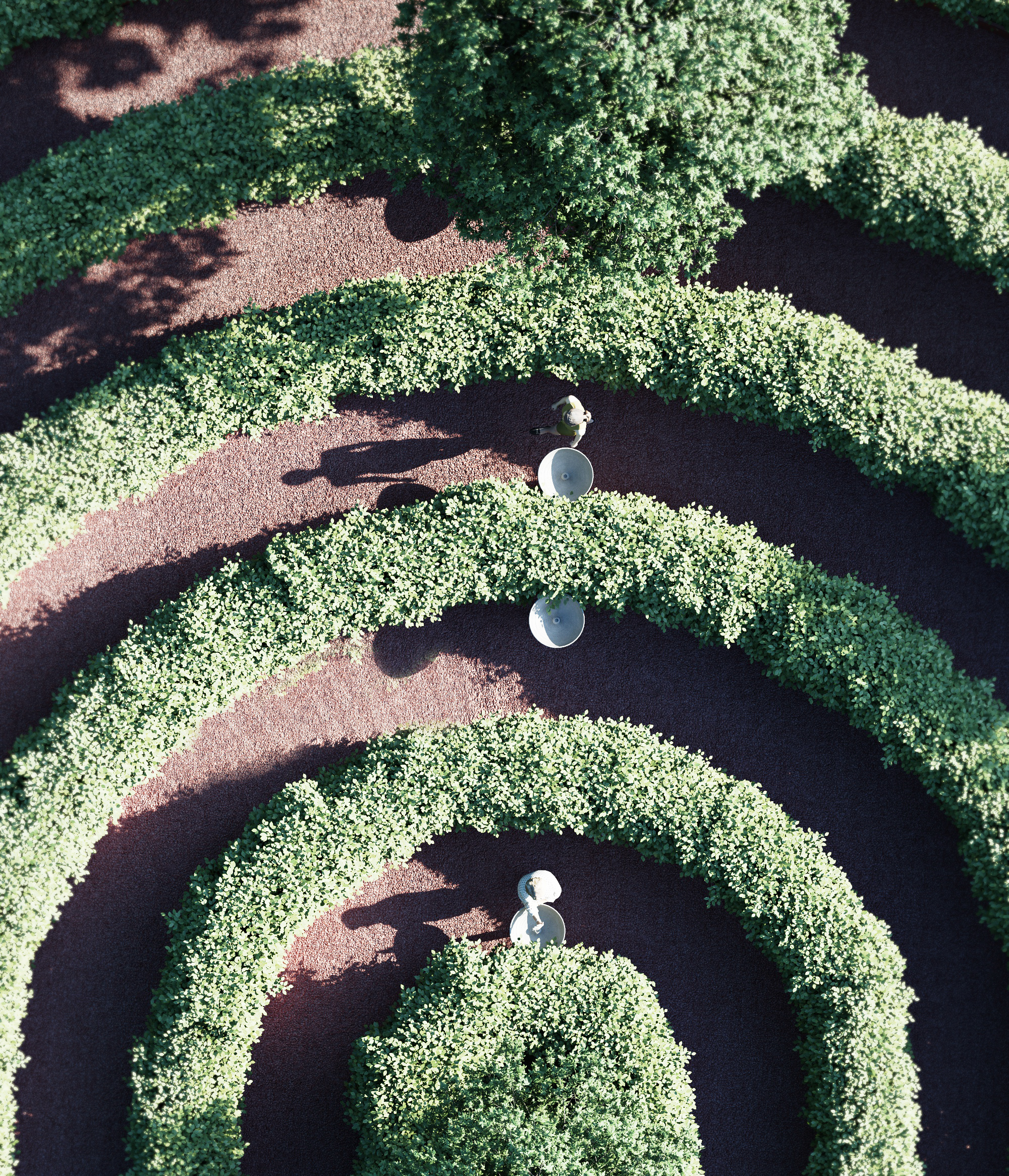 Precht has proposed that Parc de la Distance be built on a currently vacant plot in Vienna, and was inspired by life under lockdown when famous parks such as Schönbrunn and Belvedere closed their gates, meaning residents had to use streets and alleys to stretch their legs.

“The project started with a couple of questions regarding this pandemic. What would a park look like and how would it function if it takes the rules of social distancing as a design guideline? And what can we learn from a space like this that still has value after the pandemic?” asks Chris Precht, co-founder of Precht. 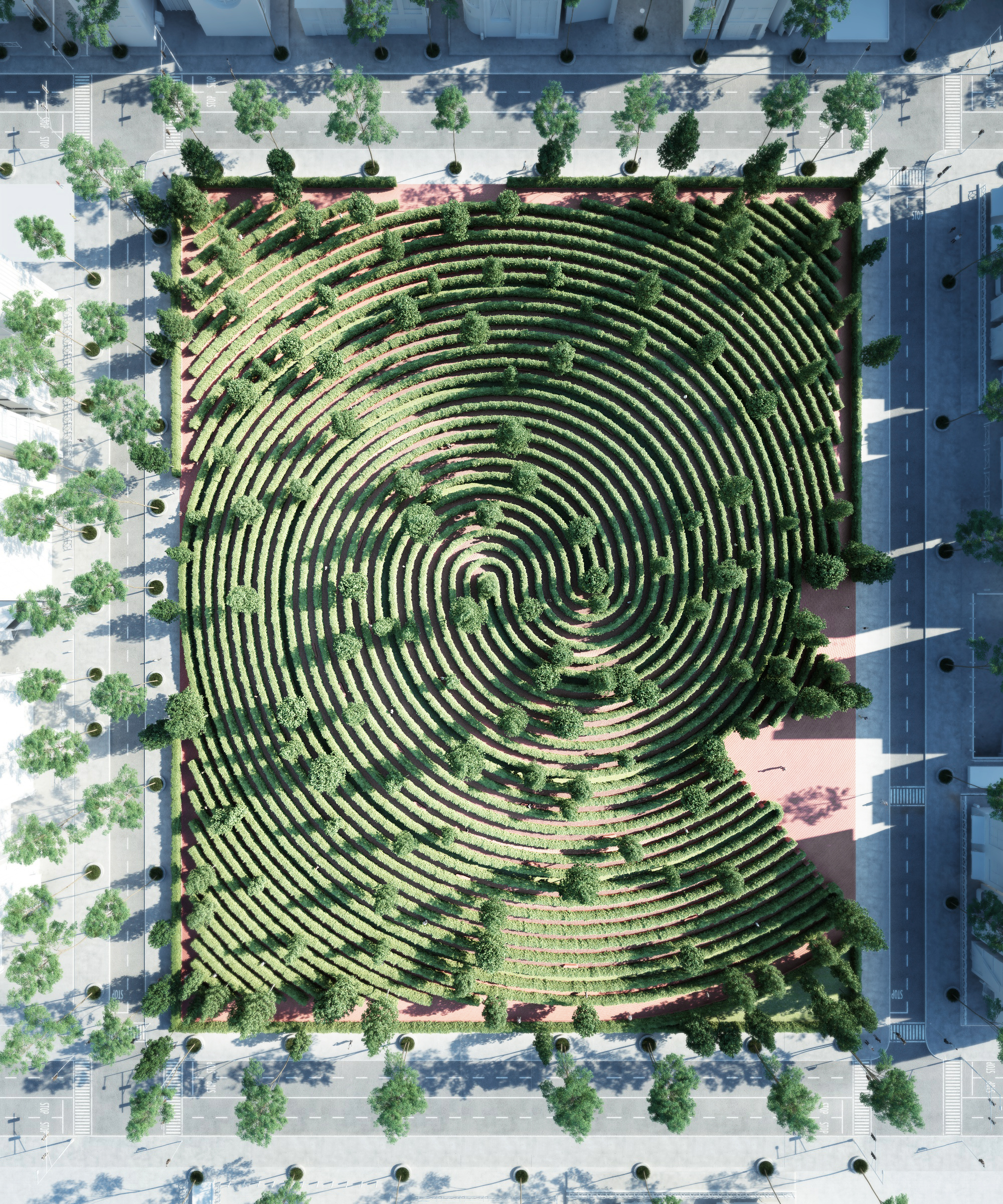 “For now, the park is designed to create a safe physical distance between its visitors. After the pandemic, the park is used to escape the noise and bustle of the city and be alone for some time. I lived in many cities, but I think I have never been alone in public. I think that’s a rare quality.”

Precht says that the height of the hedges will vary so that sometimes visitors are fully immersed by nature, and other times they emerge over the hedge and can see across the garden. But at all times, they keep a safe physical distance to each other. 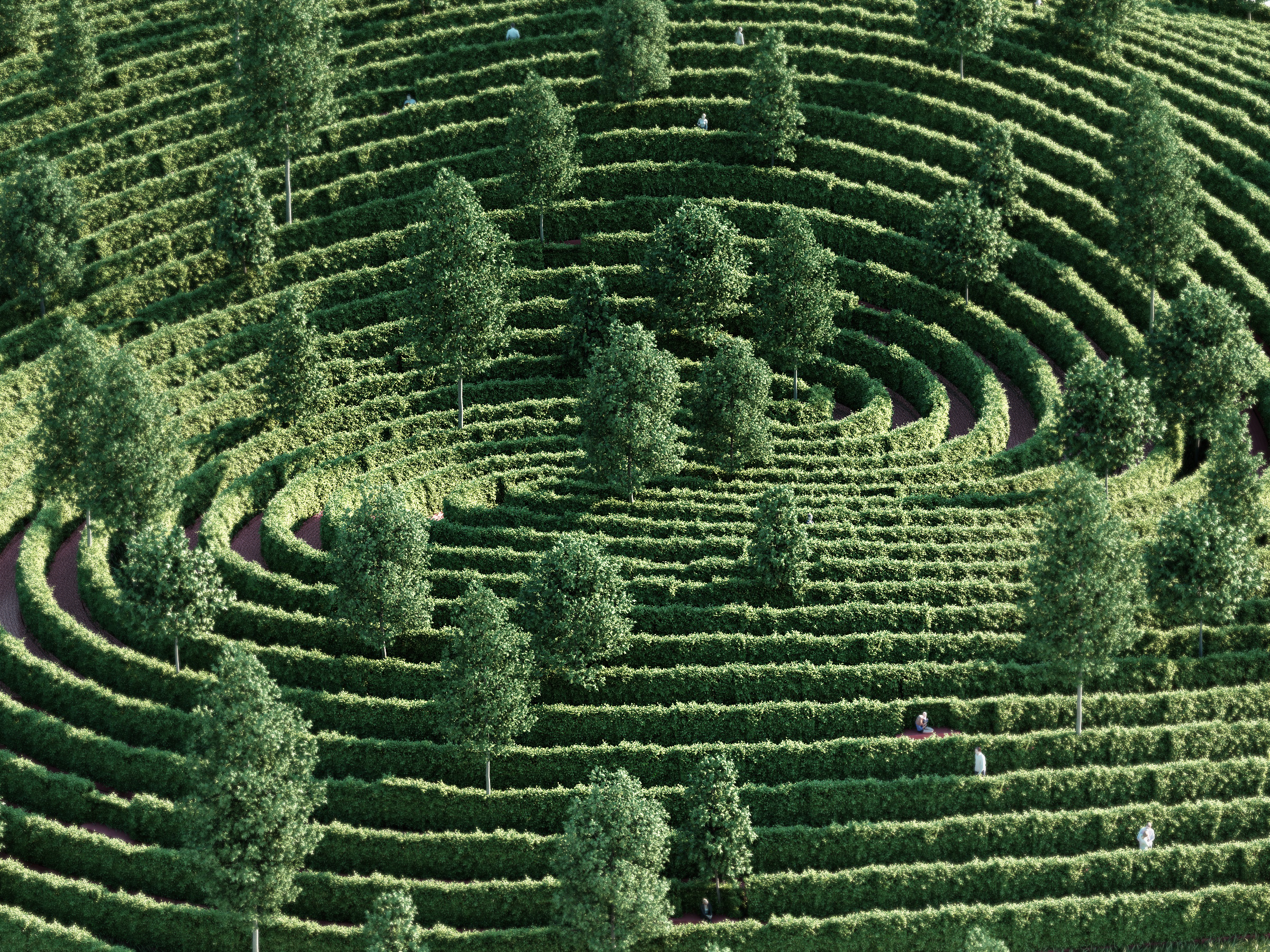 Parc de la Distance is not the only innovative solution being dreamed up by city planners and designers when it comes to public spaces in cities where social distancing may become the new normal.

Globetrender has also reported on the Copenhagen Islands project – a series of small artificial islands that are to become the world’s first “parkipelago”, and can only be accessed by boats and swimmers.

A statement on the project’s website reads: “The Copenhagen Islands introduce a completely new type of public parks in Copenhagen – a ‘parkipelago’ focusing on the place and function of public spaces in the city – both in a local context with rapid urban development along the harbour side, threatening the recreational spaces, but also in a global context with rising sea levels creating new challenges for urban environments.”