Designed by world-renowned architect Moshe Safdie, the 135,700 sqm Jewel Terminal is covered by a glass biodome that lets natural light flood in. At the heart of this biophilic aviation hub is the 40-metre tall Rain Vortex, the world’s tallest indoor waterfall, which will greet visitors on arrival.

Demonstrating that airports of the future will no longer simply be places of transit but destinations in themselves, other features inside the Jewel Terminal include the Shiseido Forest Valley, and attractions such as the Manulife Sky Nets in the elevated Canopy Park, the Hedge Maze, Mirror Maze and Discovery Slides. (These will open in June 2019.) 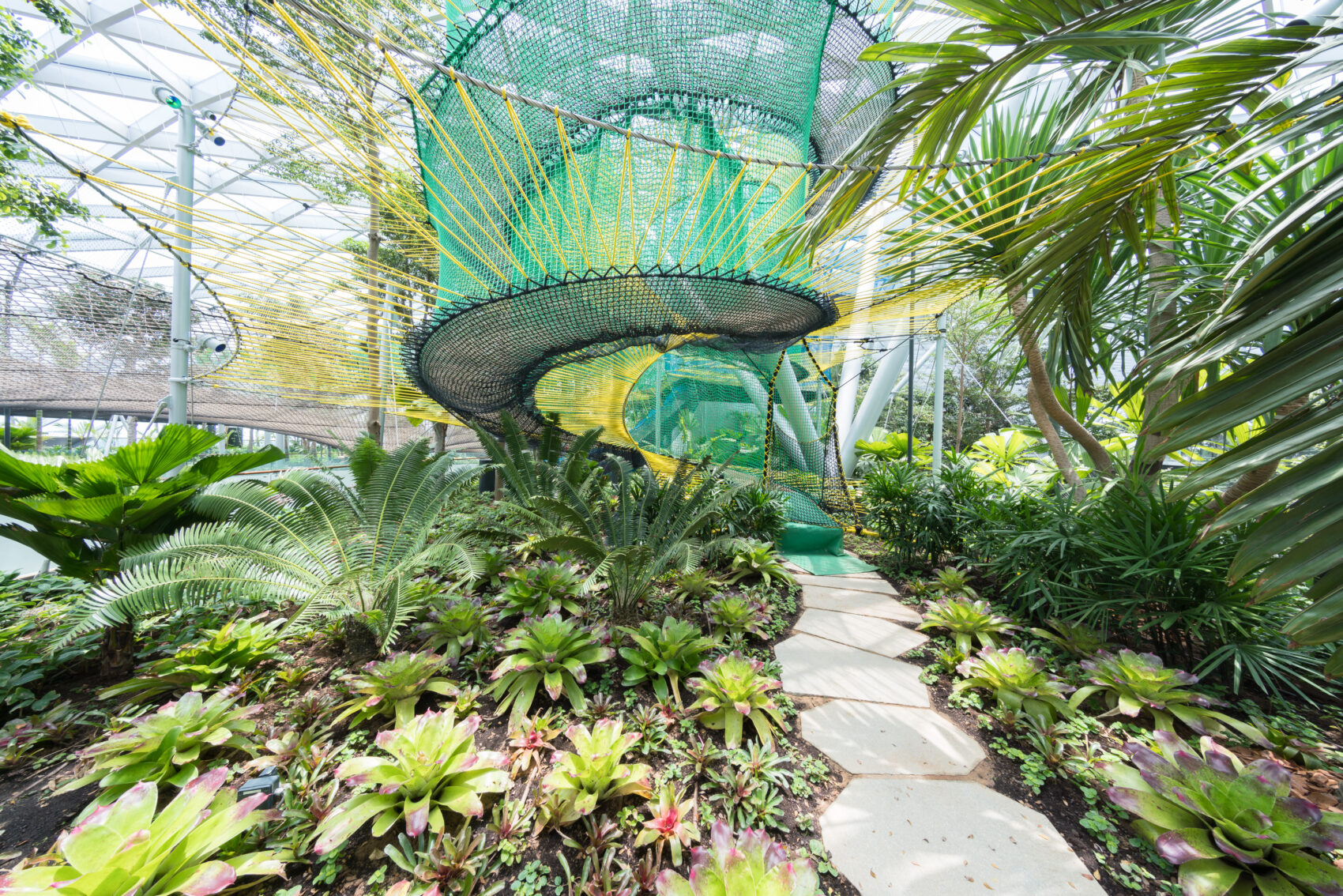 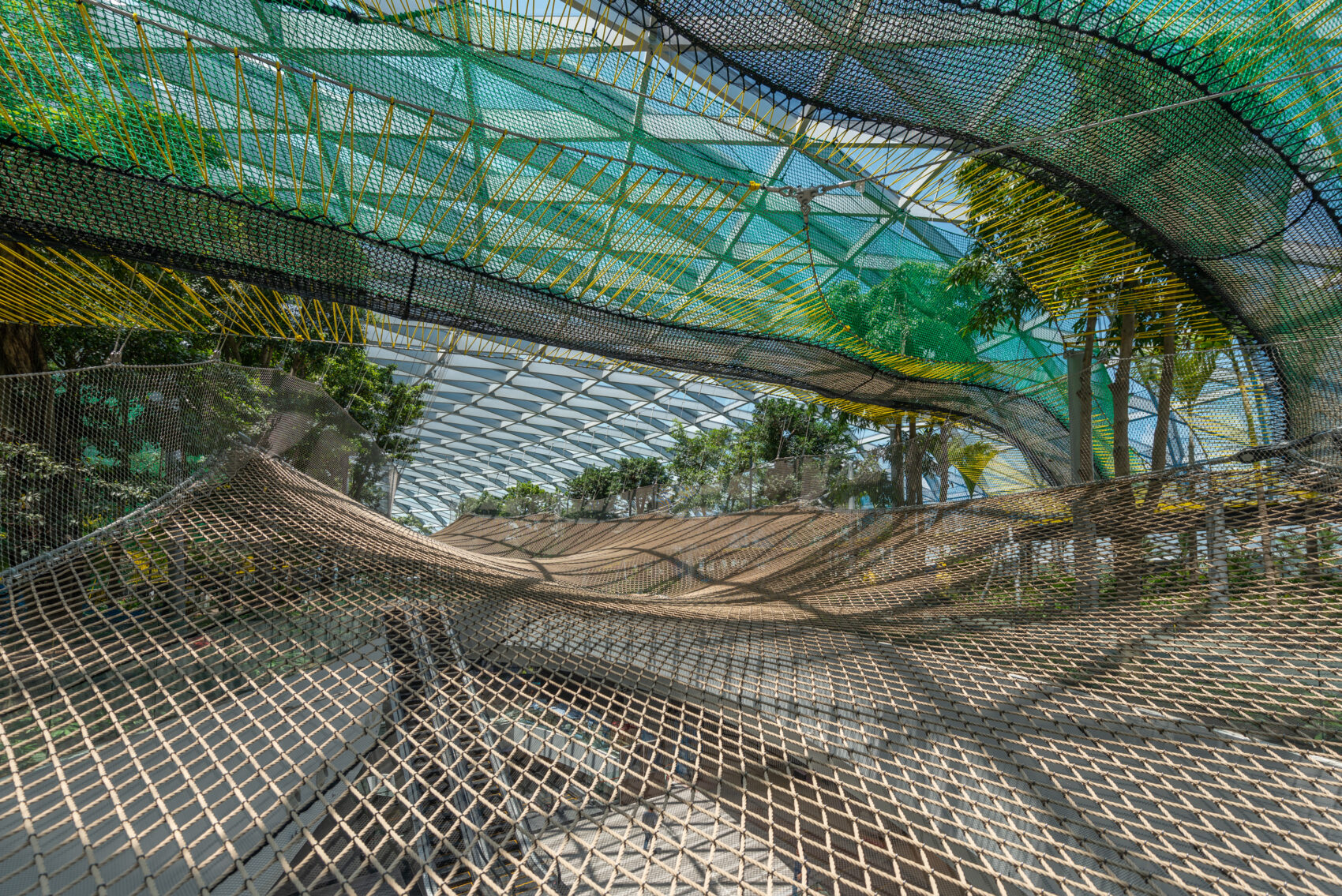 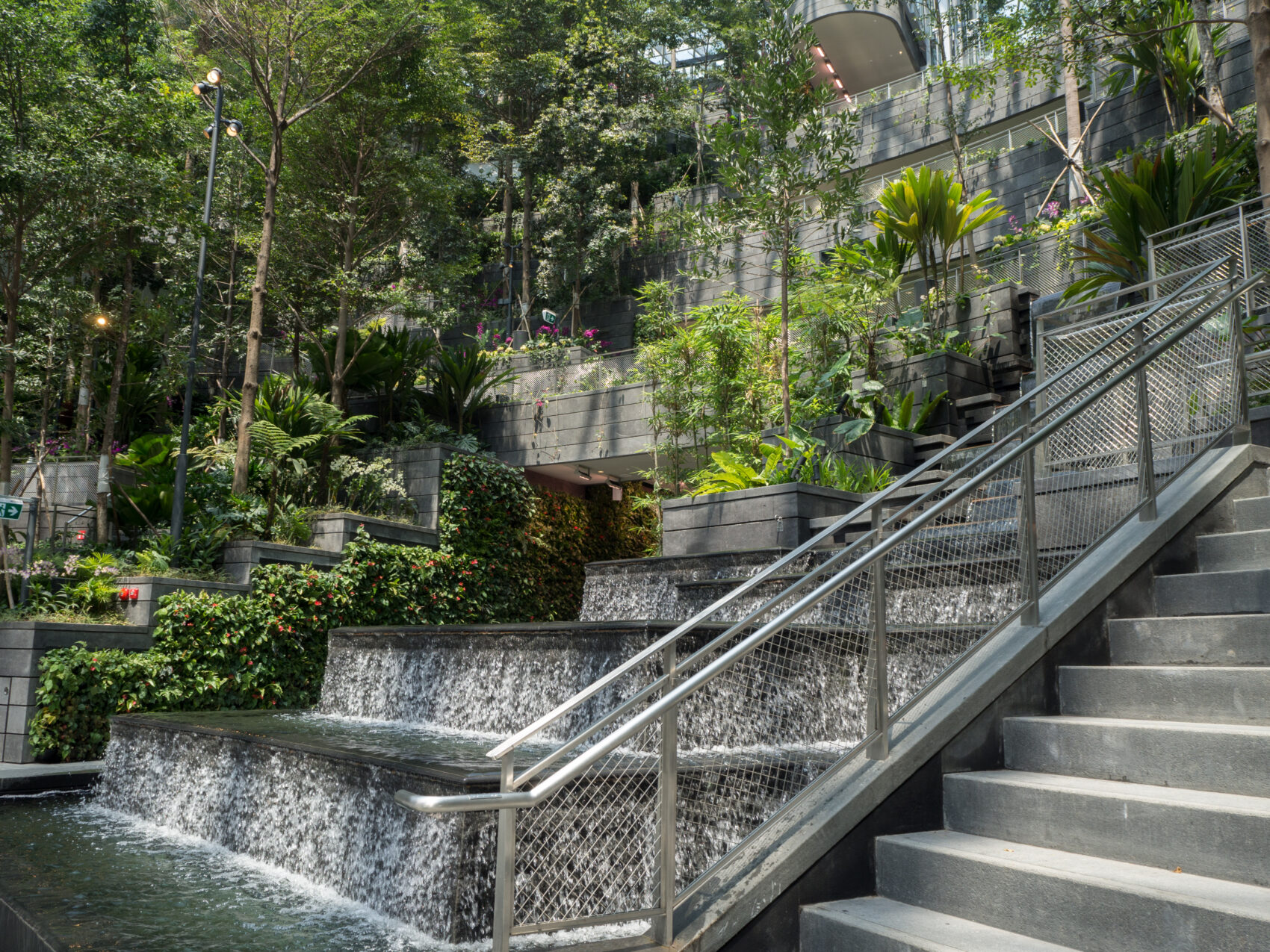 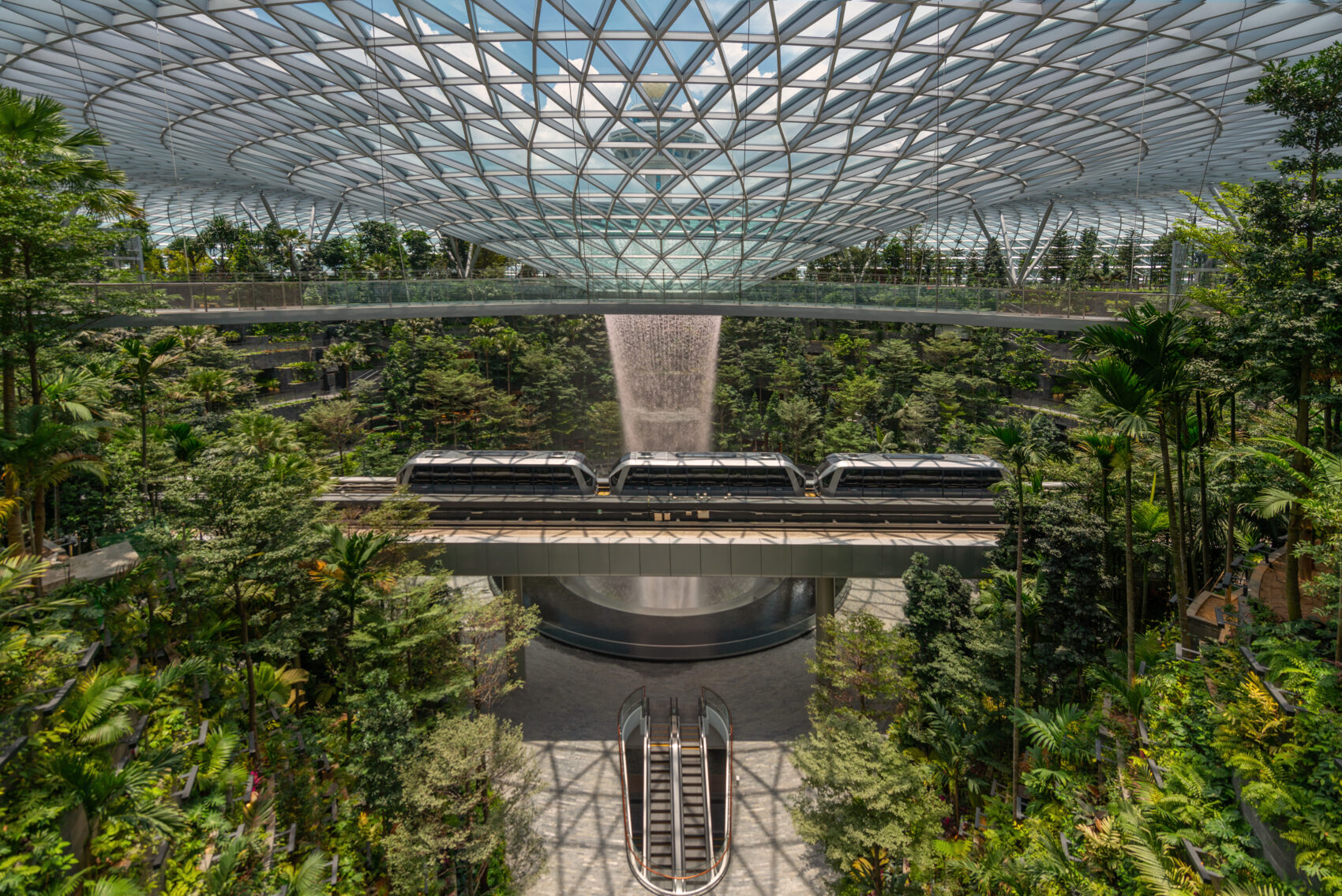 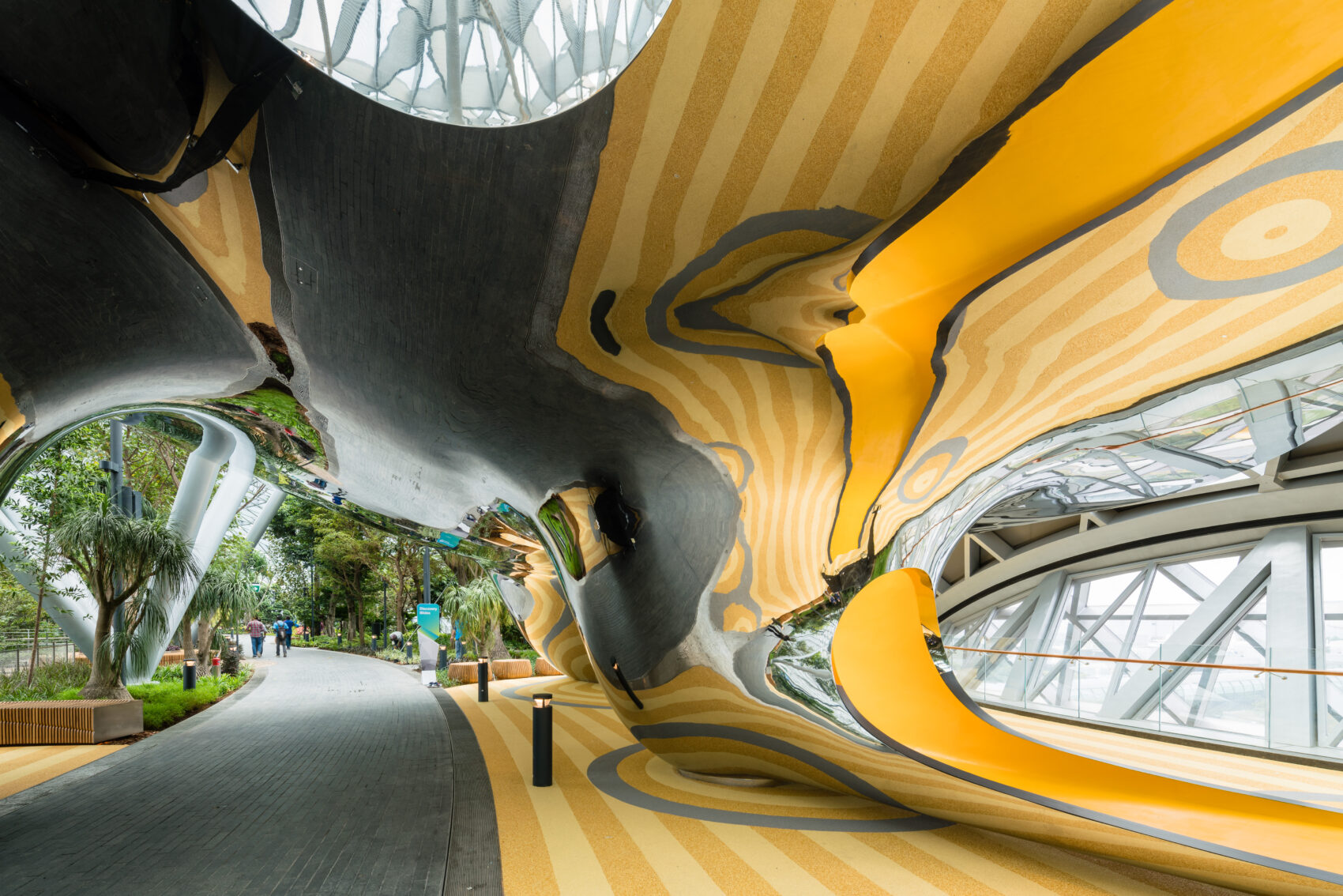 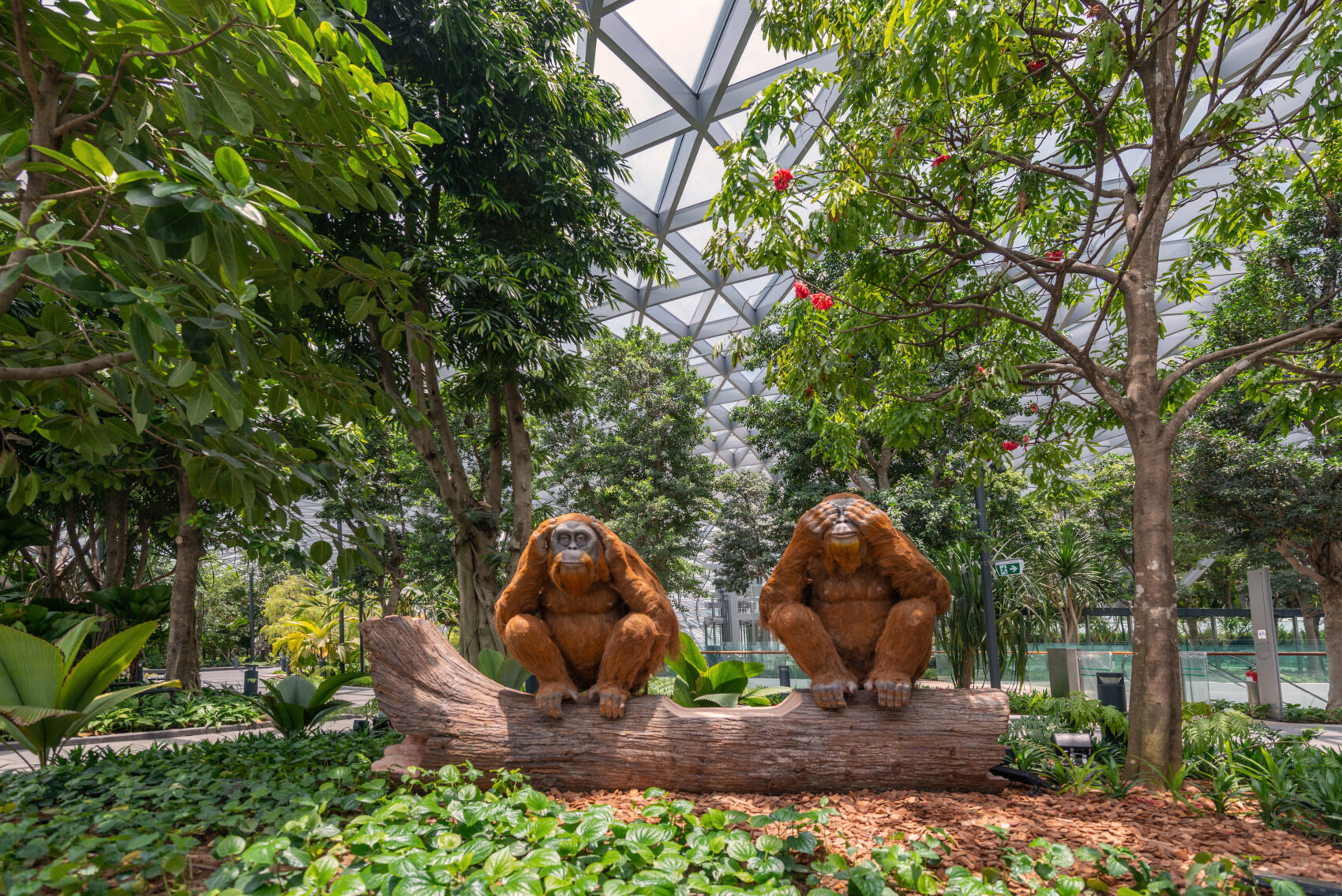 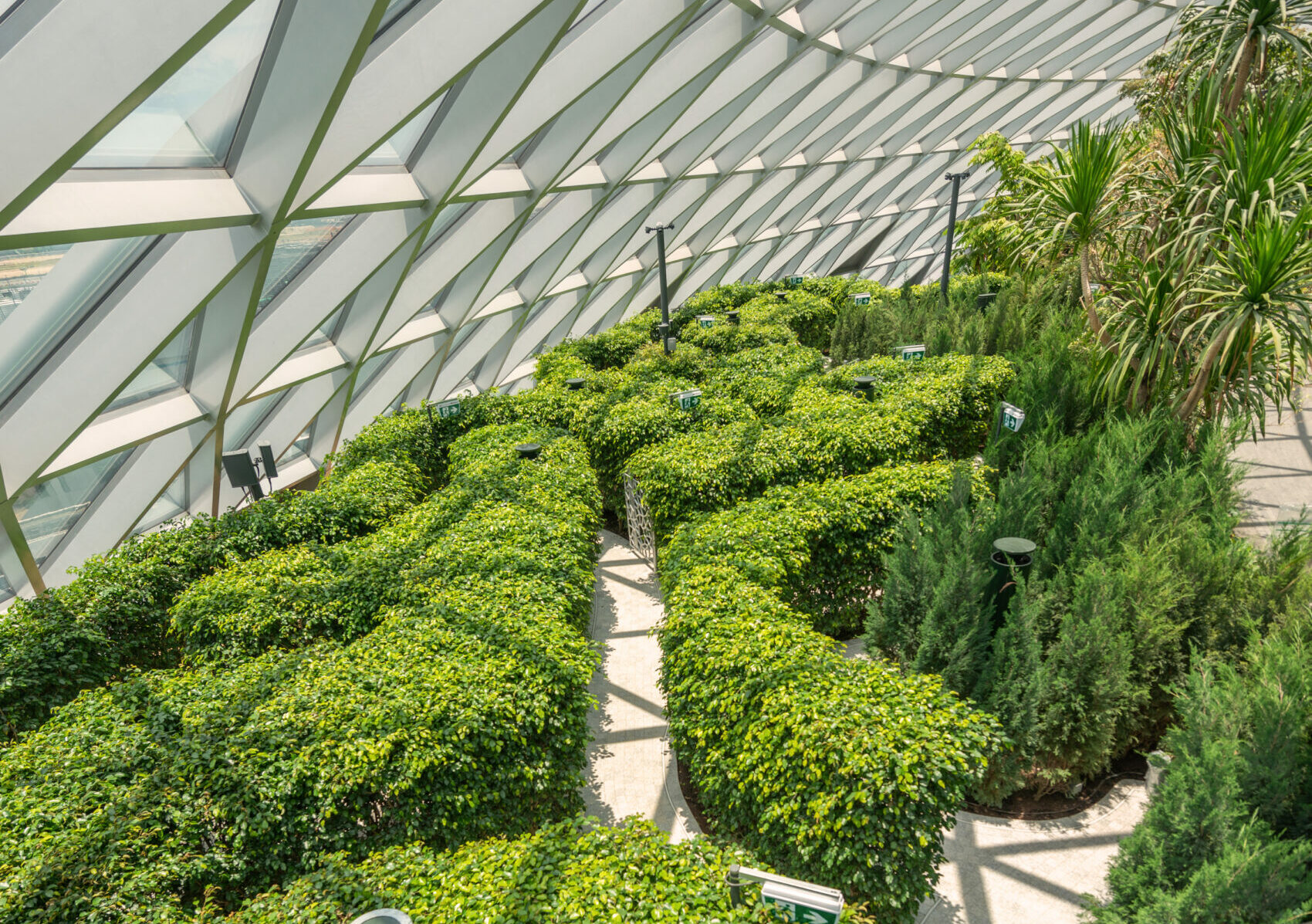 Changi airport previously housed 400 retailers and 140 food and beverage outlets but with the Jewel Terminal, another 280 shops and restaurants have been added. A dedicated retail cluster of local brands can be found on level one.

Singapore Changi has also partnered with innovative capsule hotel brand Yotel. The Jewel Terminal will house the first Yotelair property in Asia, which will have 130 space-age cabins that can be booked for a minimum of four hours, making it is ideal for short daytime layovers or overnight stays. It is located landside. 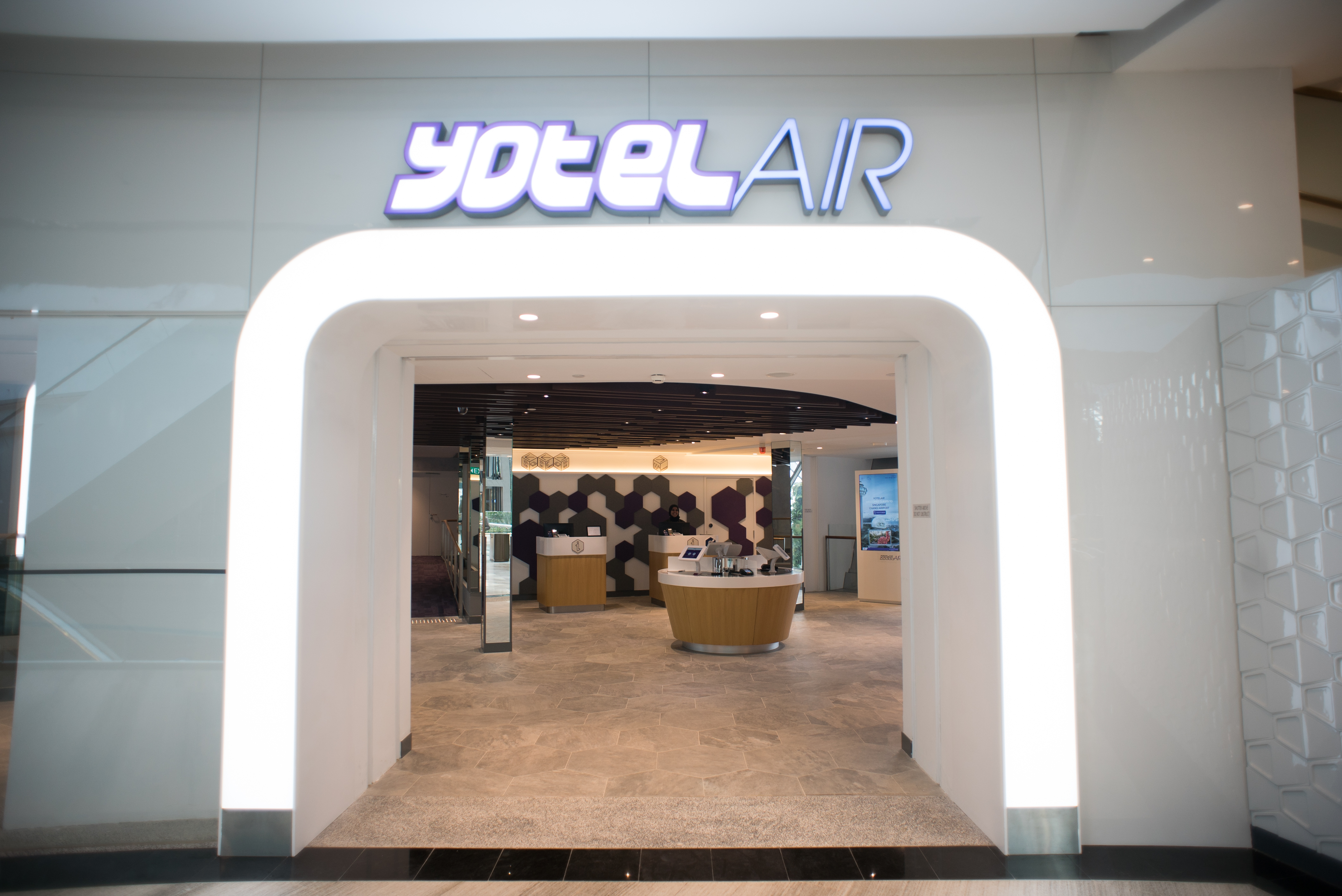 Directly connected to Terminals 1, 2 and 3, the Jewel Terminal has a baggage storage service and early check-in counters and kiosks so passengers can maximise their time at the airport. It can be accessed by people both transiting or visiting at the end of a trip to Singapore. 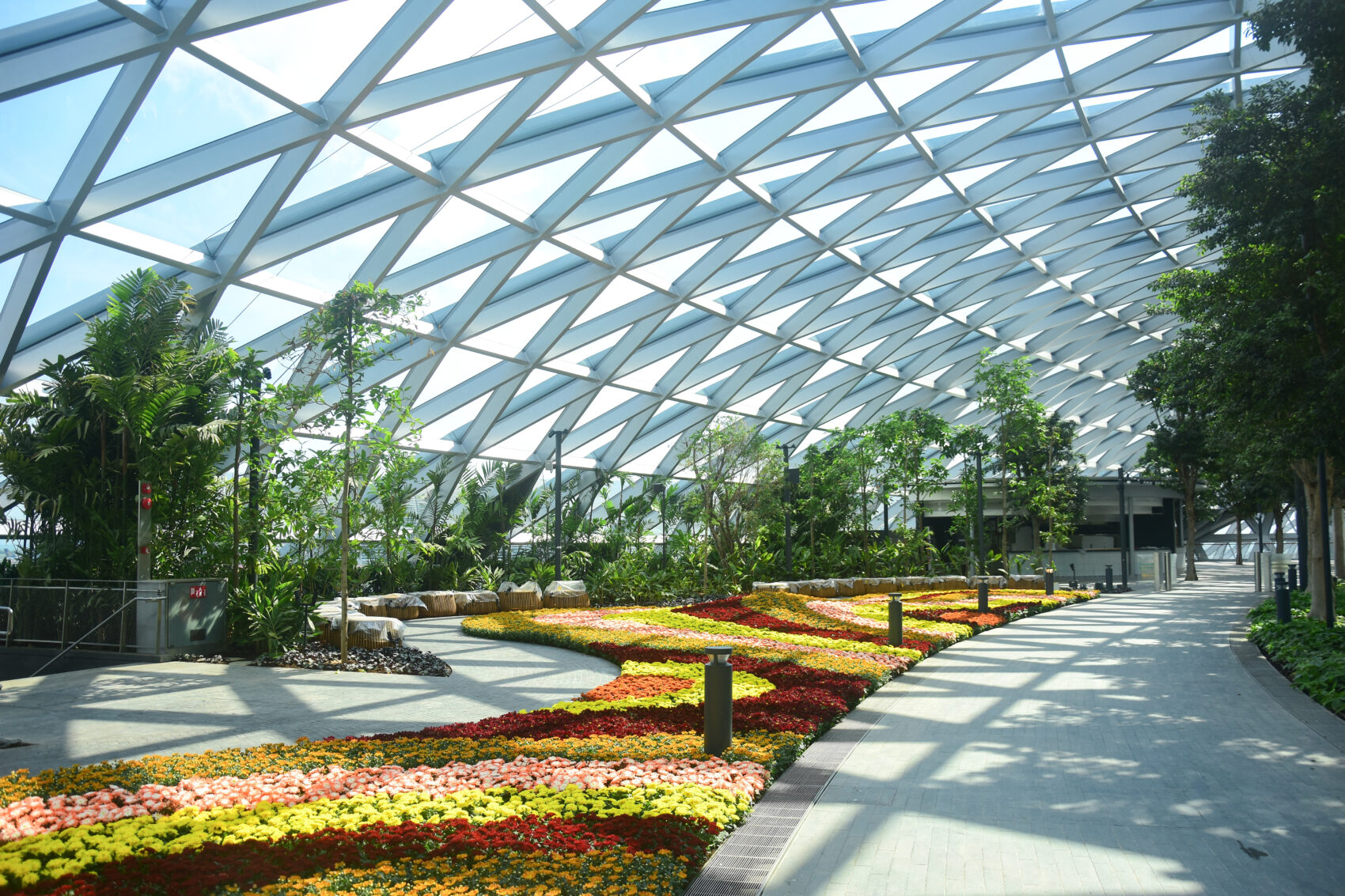 In conjunction with the development of the Jewel Terminal, Changi Airport’s Terminal 1 has also been expanded to increase capacity by another three million passenger movements per year. This brings the airport’s total capacity to 85 million, ensuring that it remains well placed to support the growth of air travel in the region.