Toyota to build prototype ‘city of the future’ beneath Mount Fuji

Toyota, the Japanese car manufacturer, is to build a ‘city of the future’ at the foot of Mount Fuji, complete with self-driving cars and in-home robotics. Sam Ballard reports

Why is Toyota building a futuristic city at the bottom of a volcano? It may sound bizarre but Woven City is being hailed as a “living laboratory” and will be a testing ground for Toyota to develop new technologies from autonomous cars and robotics to smart homes and artificial intelligence.

With an initial population of 2,000, residents will be made up of current Toyota employees and their families, retailers and retired couples. There will also be room for visiting scientists and industry partners. 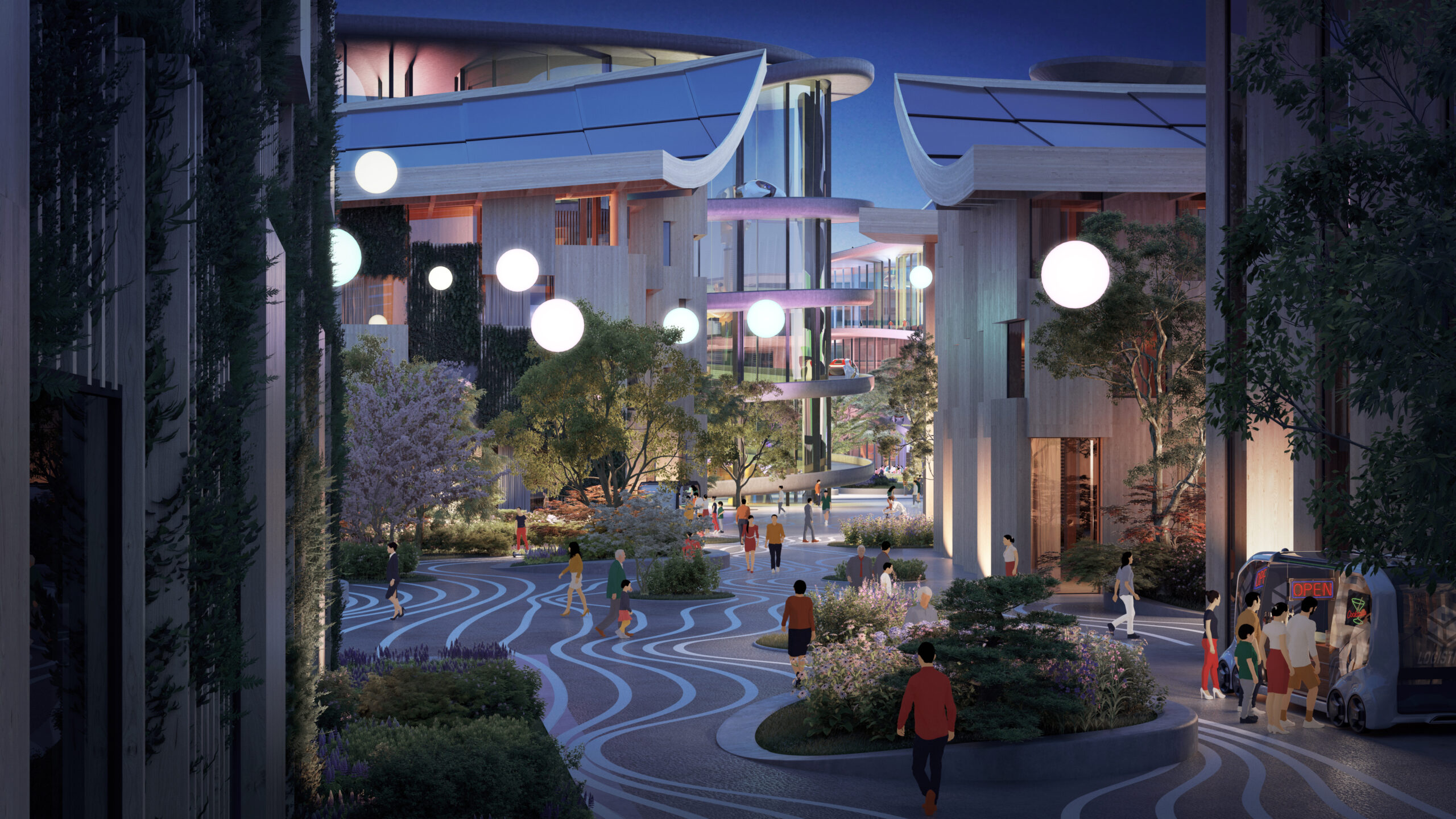 Work on Woven City is planned to break ground in early 2021. What will it be like? Covering about 70 hectares, buildings will be made out of wood using traditional Japanese joinery coupled with robotised production methods. There will also be recreational areas including neighbourhood parks and a large central plaza. 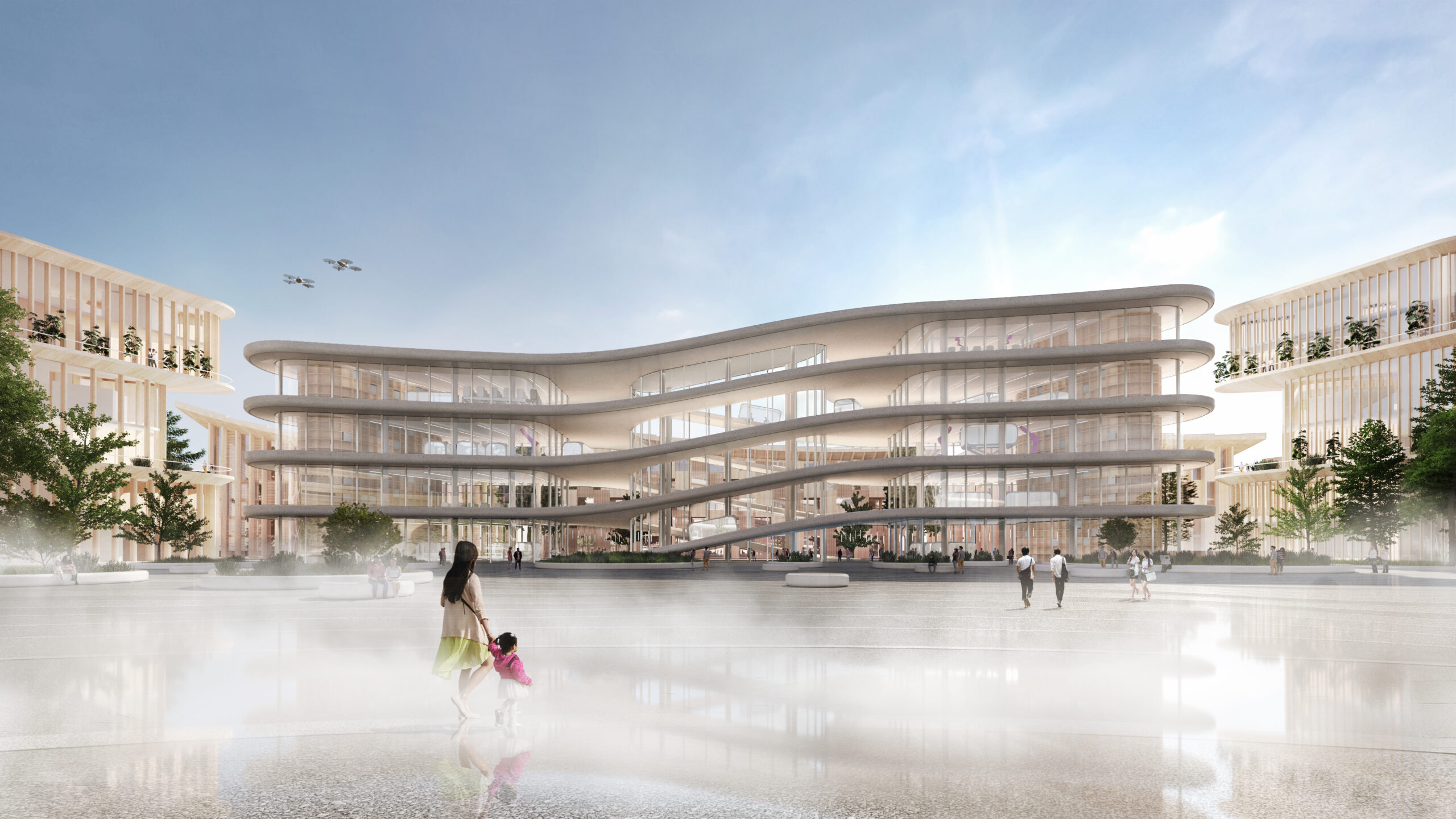 The city will be fully sustainable, powered by hydrogen fuel cells and featuring roofs that will have photo-voltaic panels to generate solar power – while green spaces and native vegetation will be grown throughout the city using hydroponics. 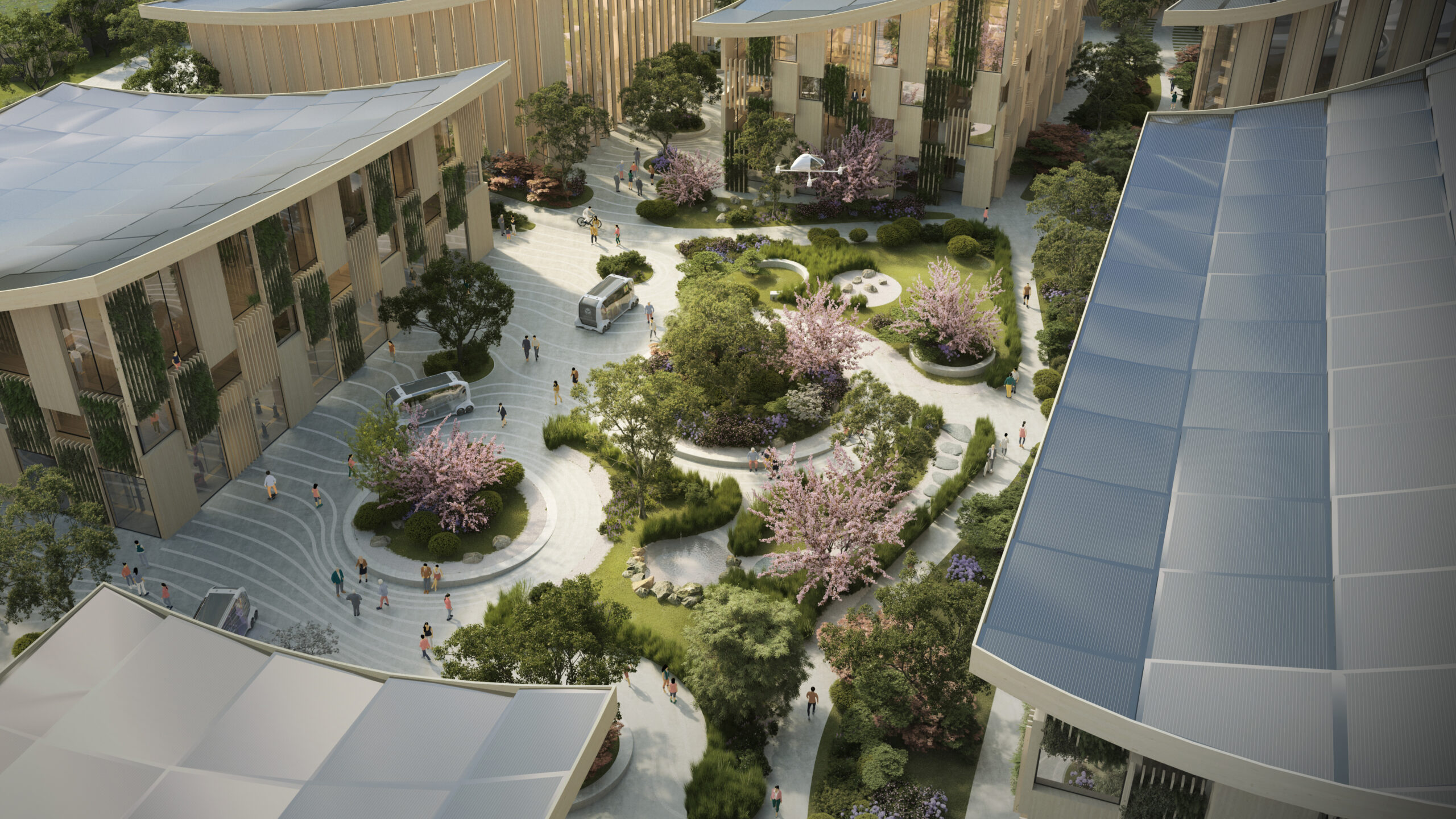 Meanwhile street-use will have three designations: for faster vehicles only; a mix of lower speed vehicles, personal mobility and pedestrians; and pedestrians only. The idea being that city planners will be able to weave the three together to create a better testing ground for autonomous vehicles. 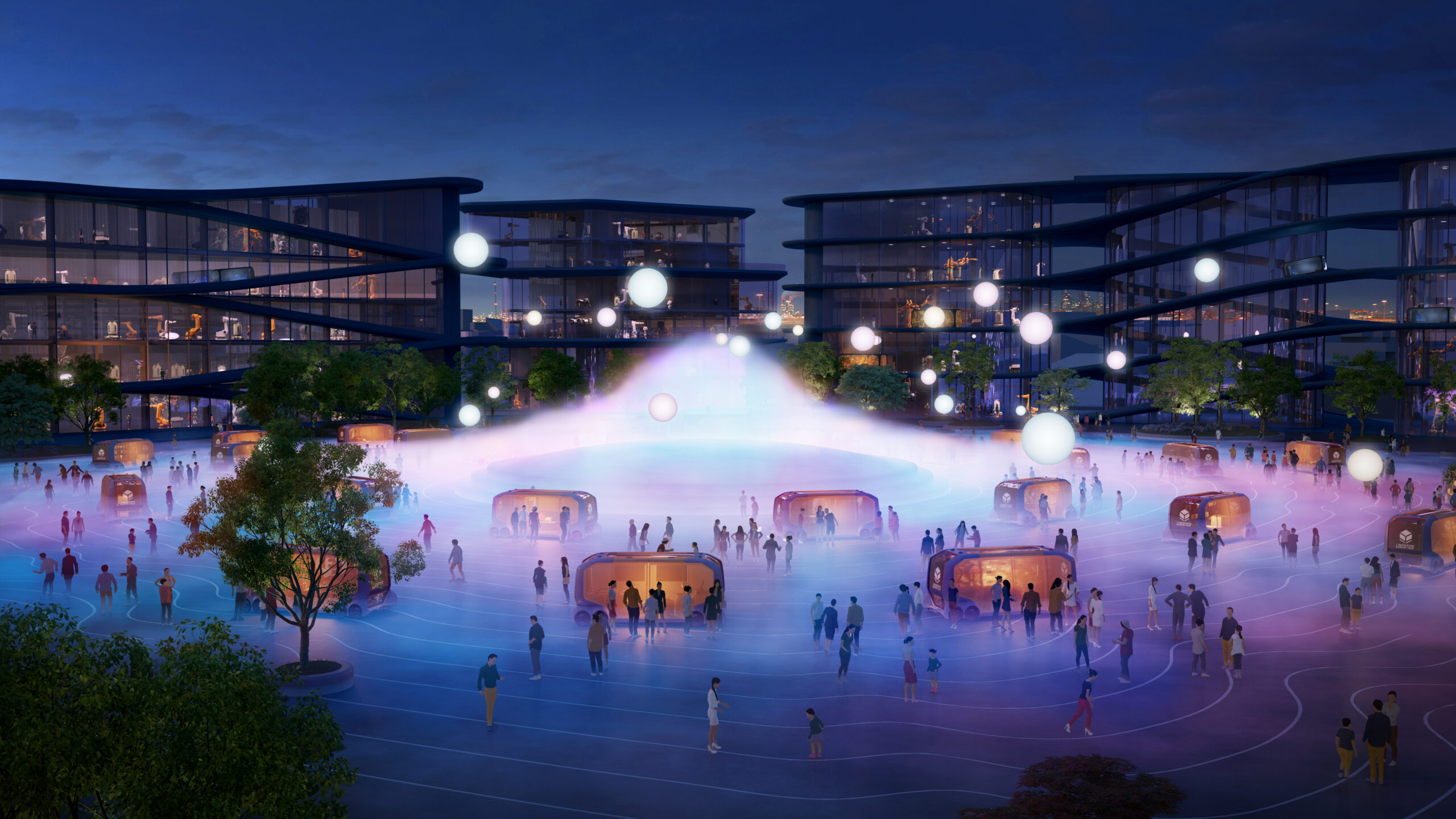 A statement re-iterated the planners’ commitment to sustainability by clarifying that all vehicles on the main thoroughfares would be zero-emission as well as autonomous. (Self-driving Toyota e-Palette vehicles will be used for transport and deliveries, and as well as mobile retail units.) 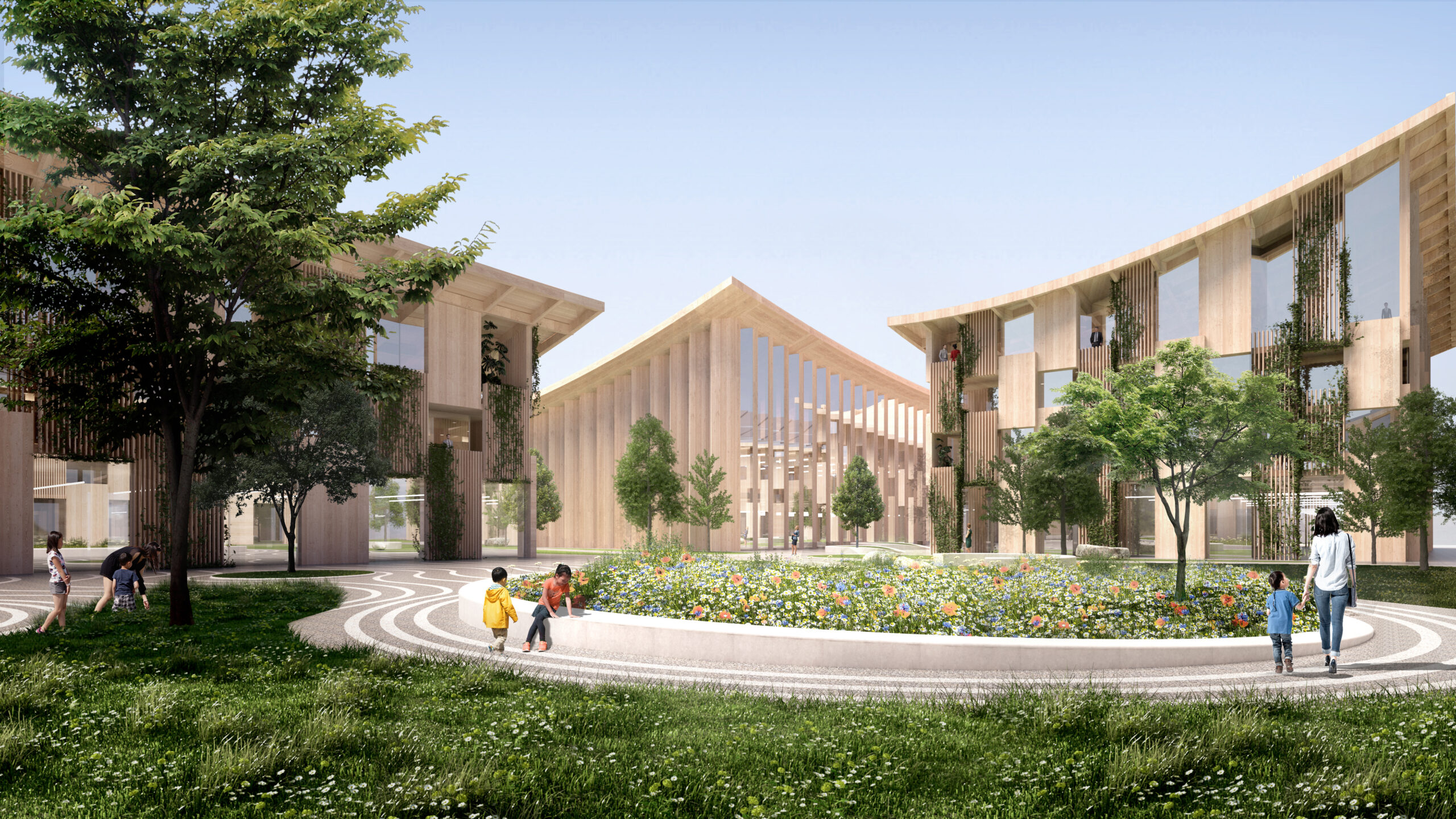 Akio Toyoda, Toyota Motor Corporation president, says: “Building a complete city from the ground up, even on a small scale like this, is a unique opportunity to develop future technologies, including a digital operating system for the infrastructure.

“With people, buildings and vehicles all connected and communicating with each other through data and sensors, we will be able to test connected AI technology, in both the virtual and physical realms, maximising its potential.” 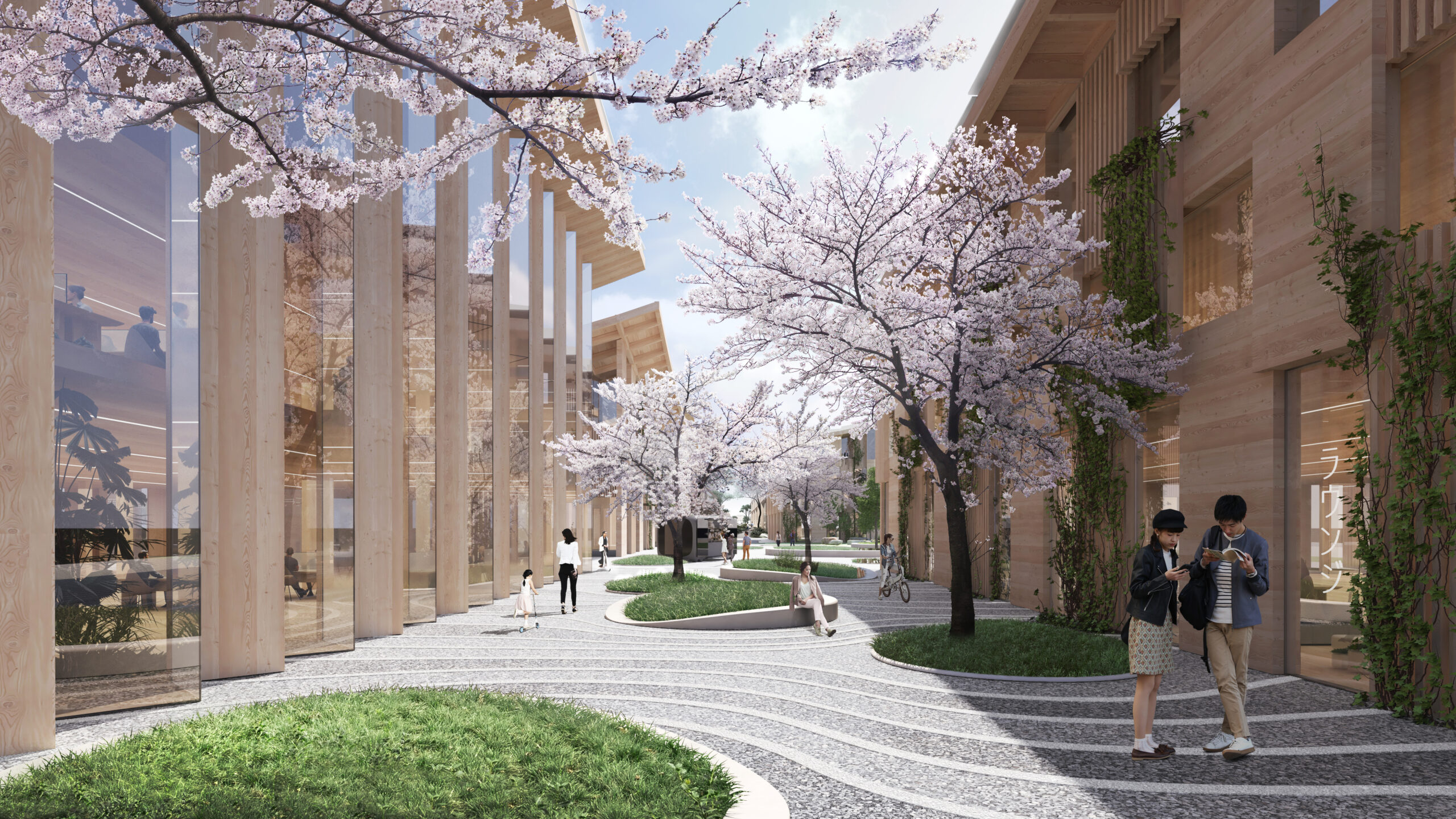 Toyota says that residential buildings “will be equipped with the latest human support technologies, such as in-home robotics to assist with daily living”. It adds: “Homes will use sensor-based AI to check the occupants’ health, take care of basic needs and enhance daily life”. 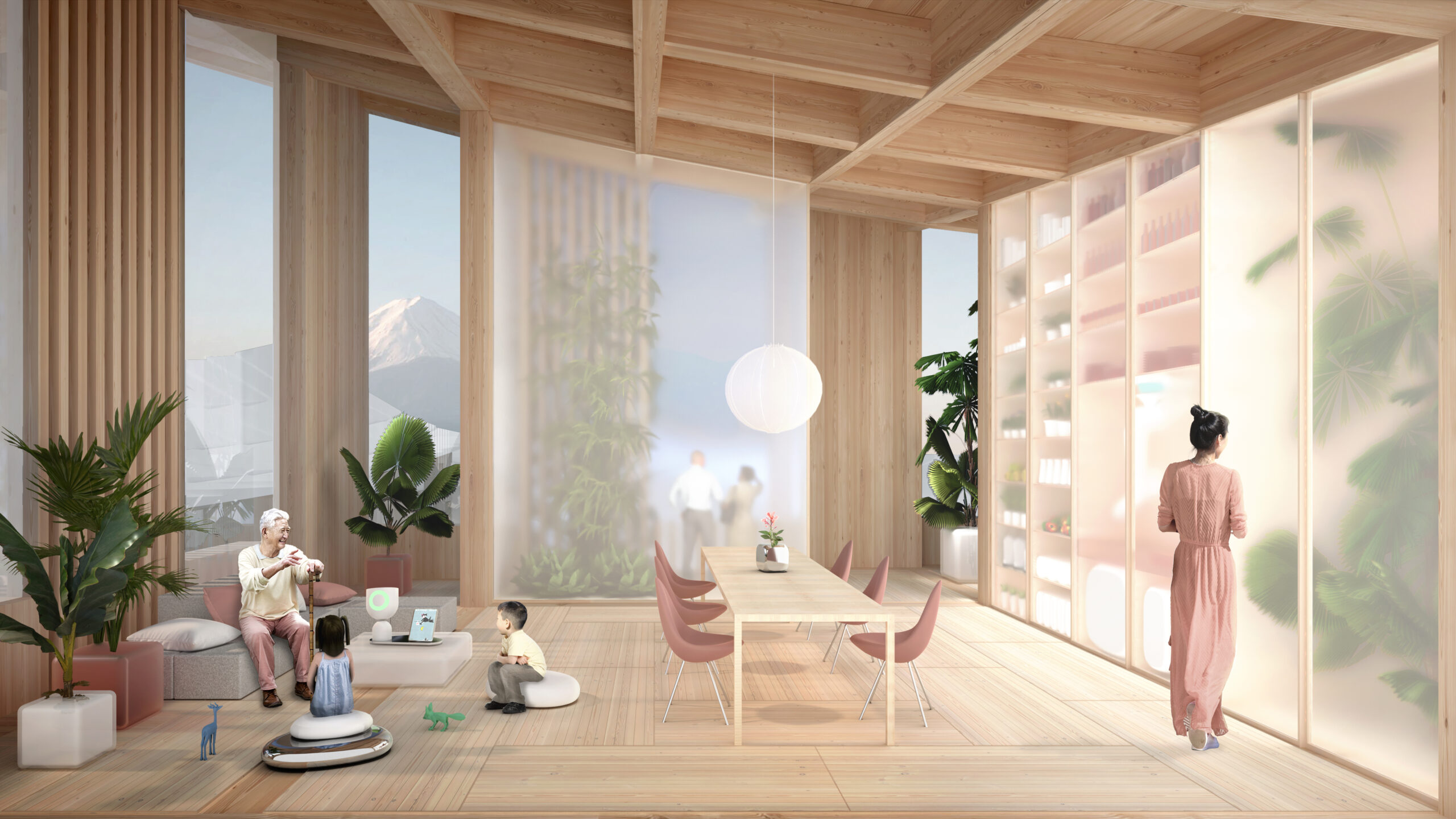 Bjarke Ingels has been commissioned to design Woven City. His firm, Bjarke Ingels Group, has completed high-profile projects in the past including 2 World Trade Center and Lego House in Denmark. It has also designed the Google headquarters in London and California.

Toyota says: “We welcome all those inspired to improve the way we live in the future to take advantage of his unique research ecosystem and join us in our quest to create an ever-better way of life and mobility for all.”