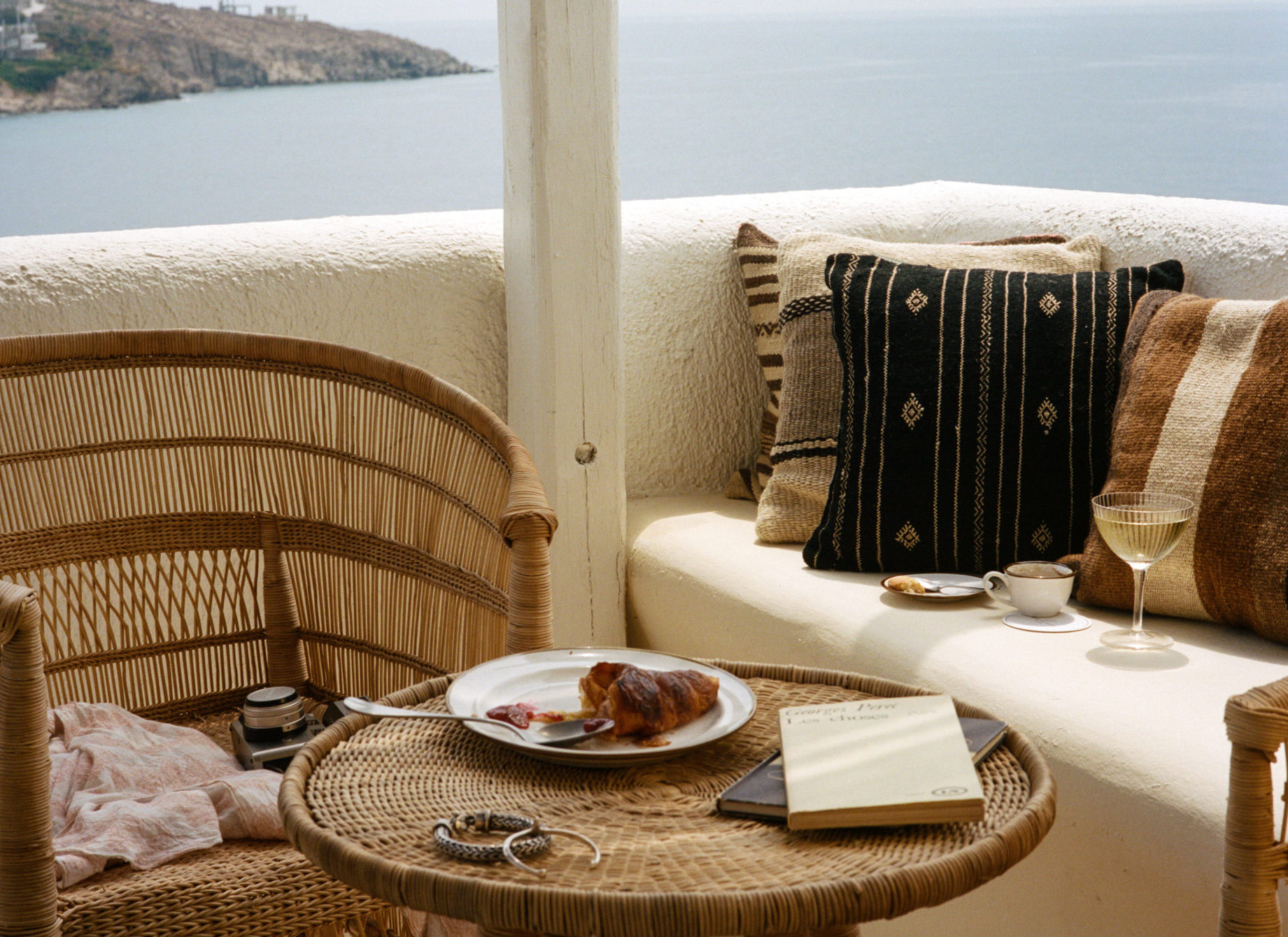 The Soho House members-only empire has expanded into the Aegean with the opening of Soho Roc House on the Greek island of Mykonos. Olivia Palamountain reports

Unveiled in July, the group took over both a hotel on Paraga Beach and nearby renowned beach bar and restaurant Scorpios to create a new private members’ club with bedrooms, alongside a “branded destination beach experience”.

The 45-bedroom hotel has been redesigned in keeping with the Soho House Group design philosophy and inspired by the laid-back beach life of the island. 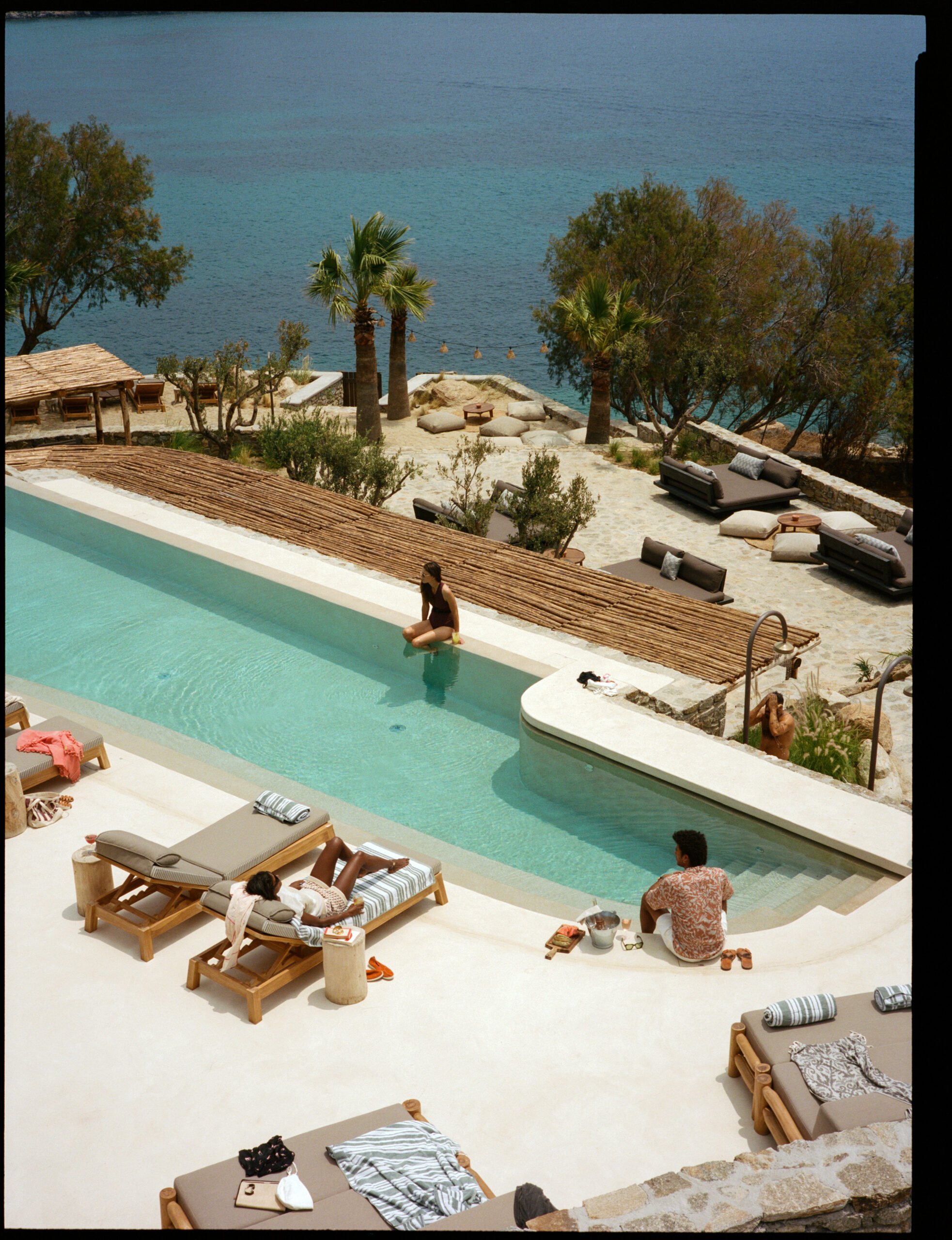 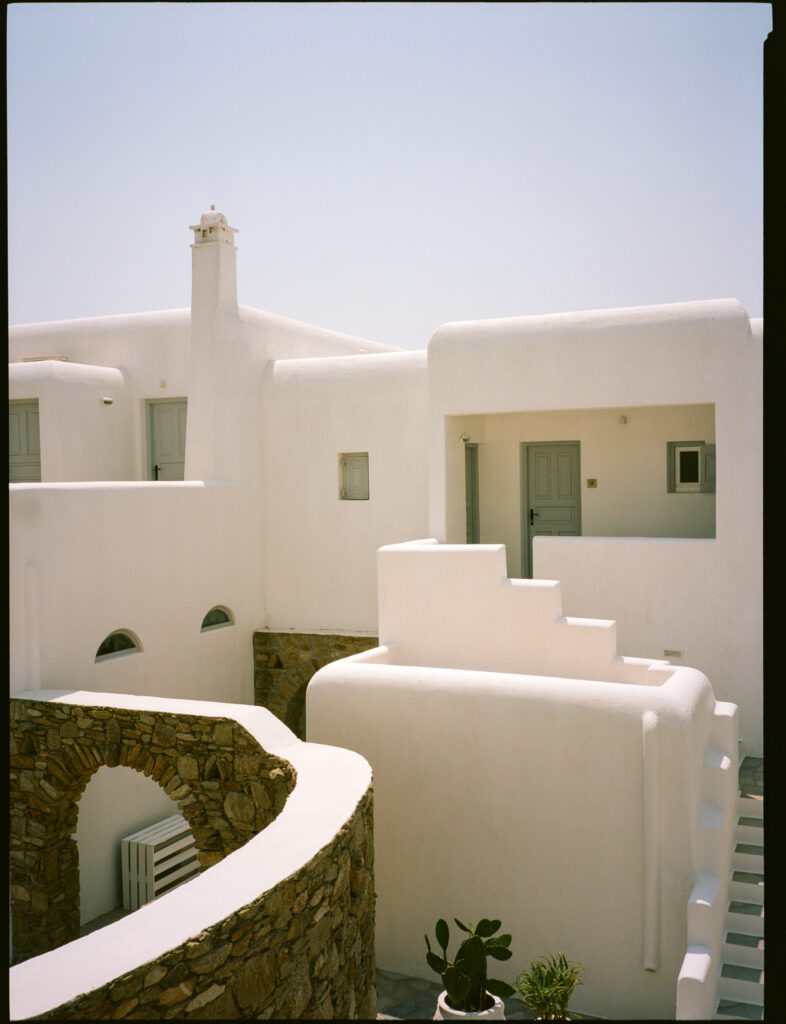 Bedrooms at Soho Roc House range from Tiny to Extra Large and feature gardens and sea views, as well as traditional House touches such as Roberts radios and Cowshed products. 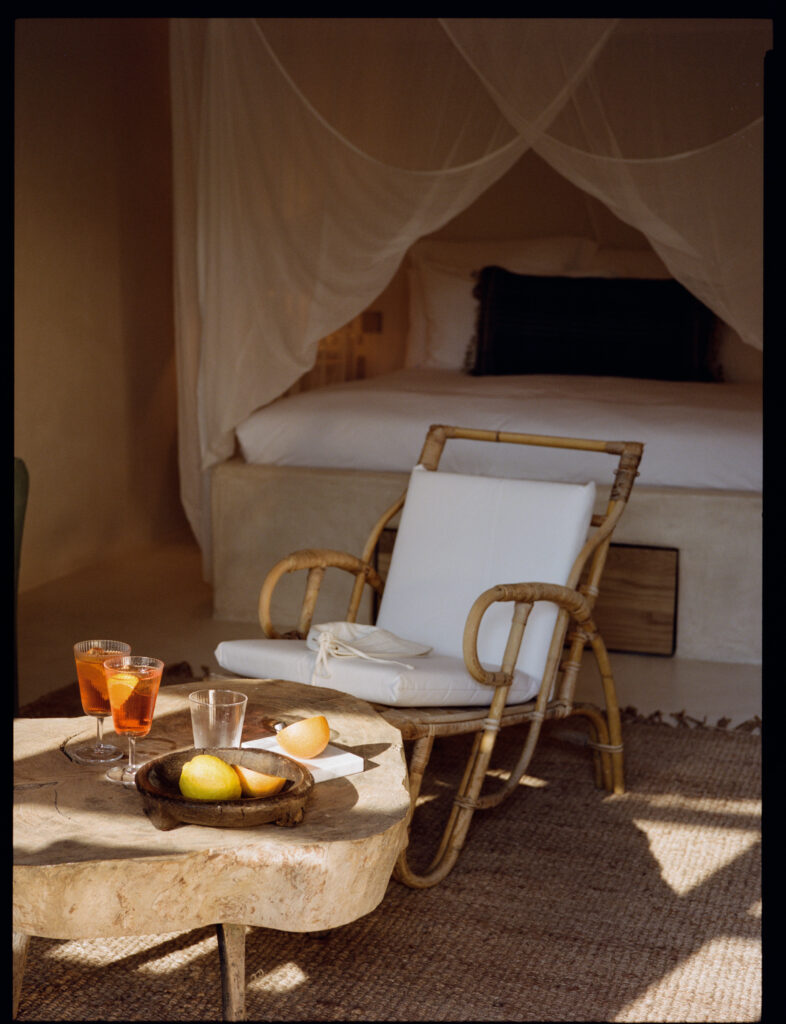 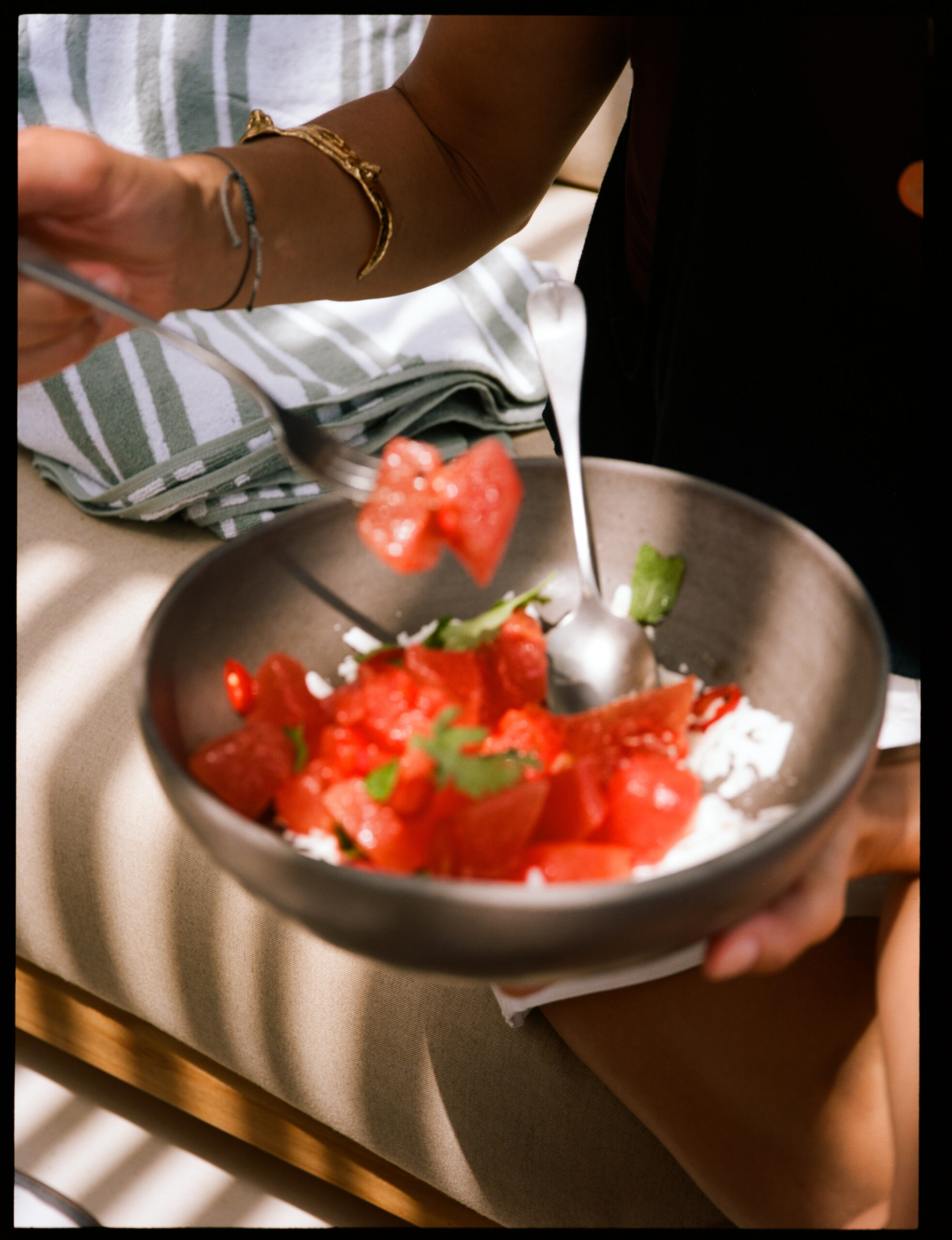 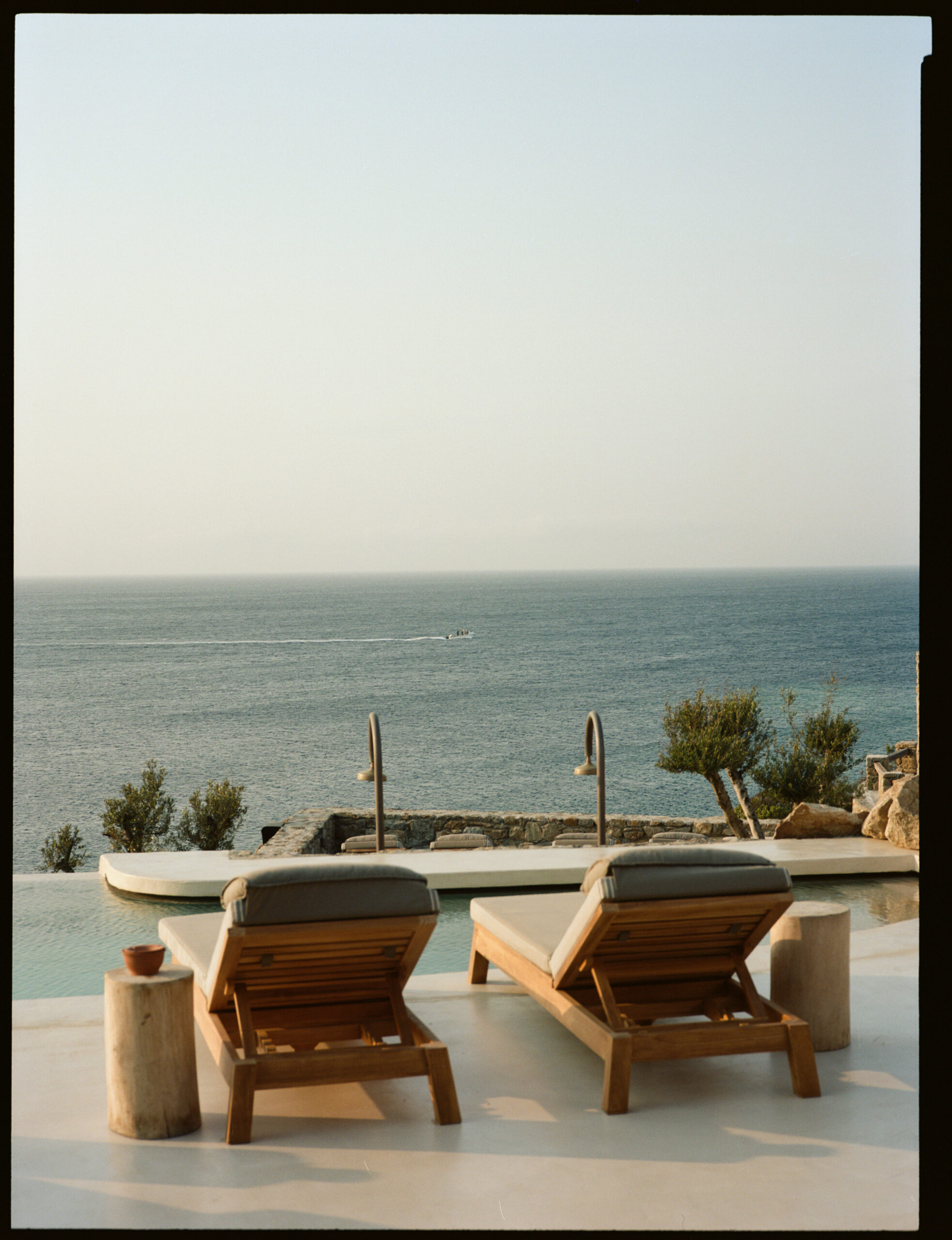 The acquisition of Scorpios marks the first step in Soho House’s plans to build on the existing global network of Houses and its membership community by creating a new pillar of the business centred around “experiences outside of the Houses”. 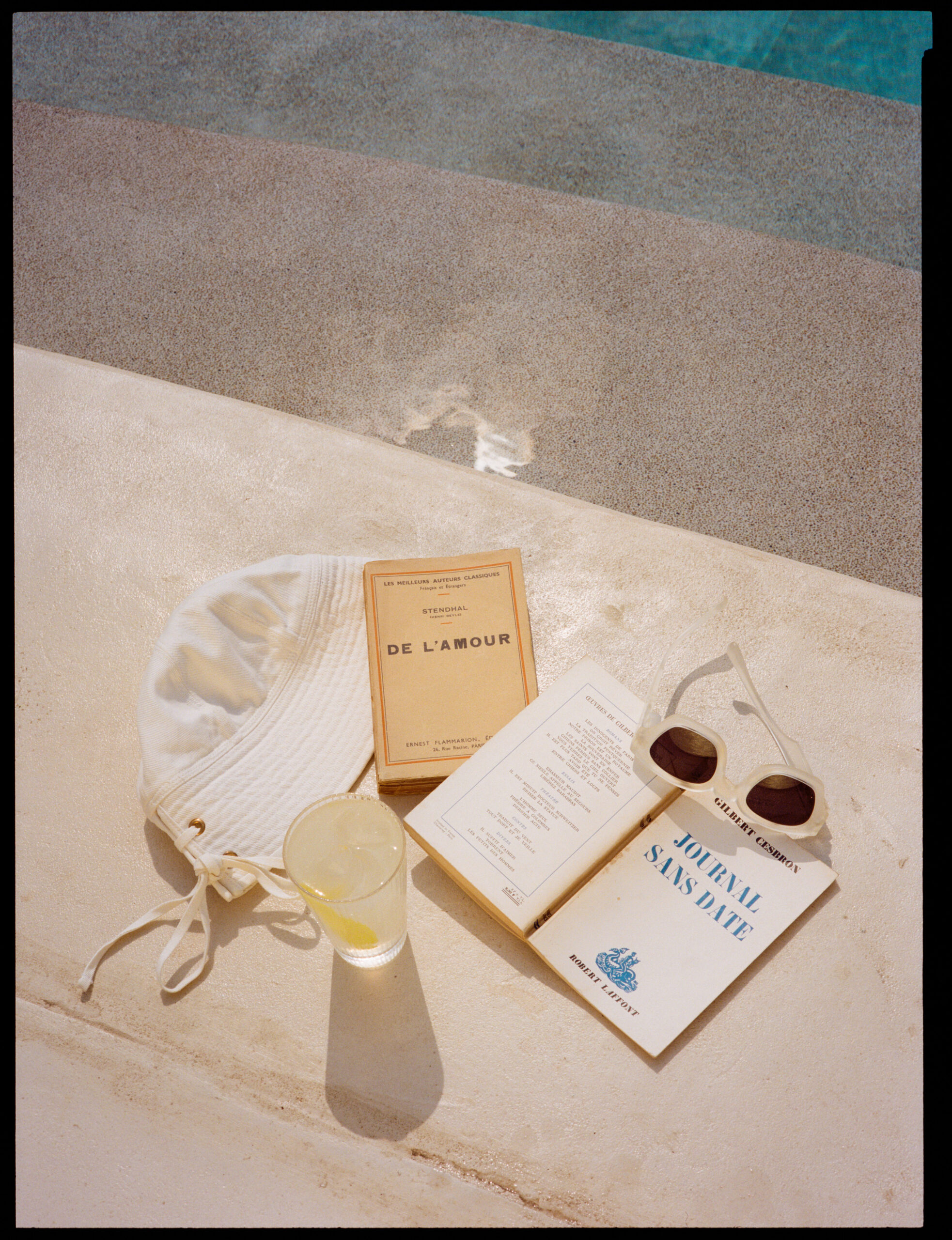 Set on its own sheltered cove on the southern tip of Mykonos, Scorpios (pictured below) is known as an inclusive gathering place for musicians, artists, performers, and bodywork practitioners with a creative programme that “transcends genres, borders, and stereotypes” with a blend of live music, DJ sets, mind and body rituals and performances. 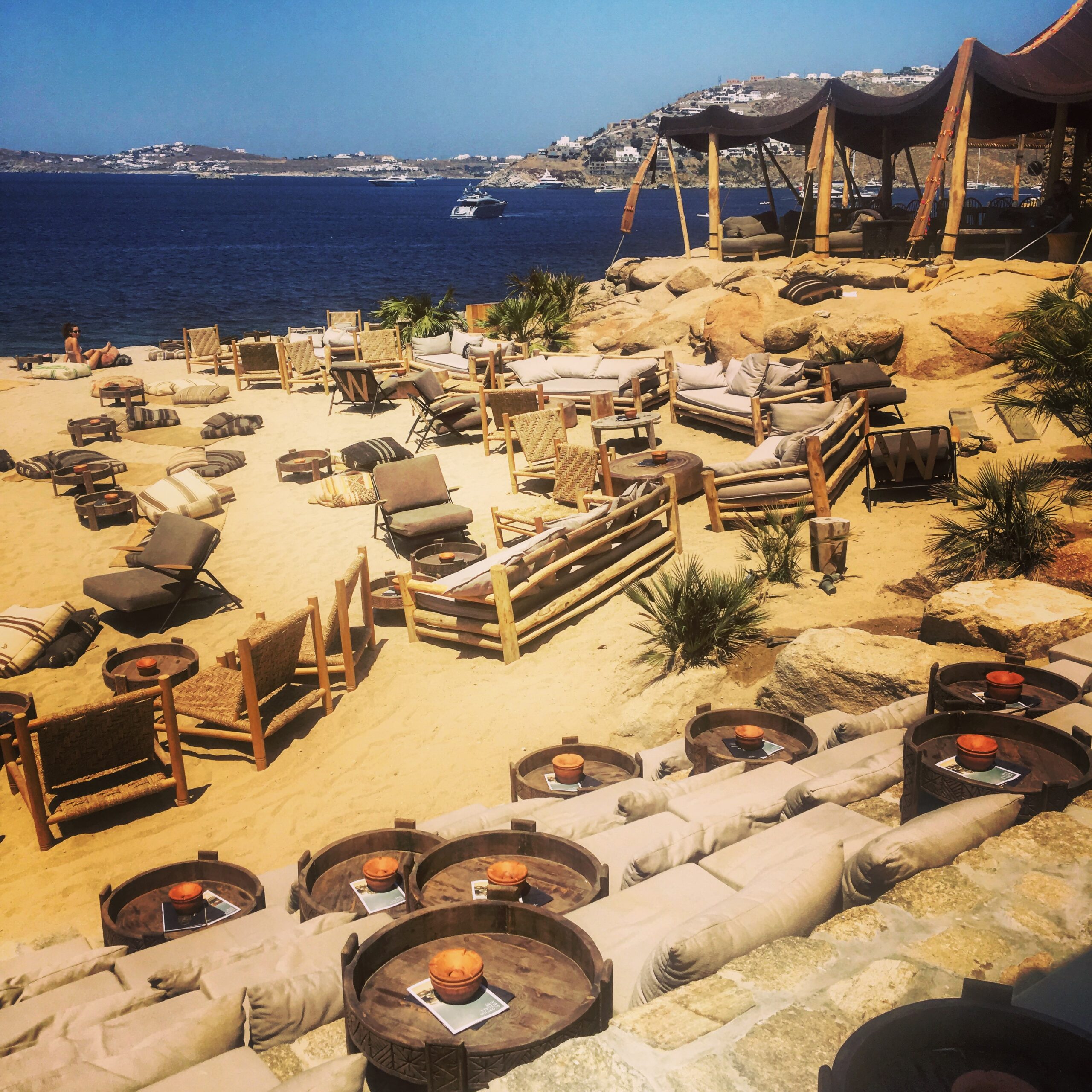 Soho House and Scorpios are now looking at other beach-front sites around the world to bring similar immersive, barefoot spaces that “offer a way of living focused on community, connection and creativity to Soho House members and like-minded friends”.

Soho House opened its first club in 1995 on London’s Greek Street. It will be opening its new 180 House, which includes a separate Soho Works co-working hub, on London’s the Strand before the end of the year.

How has the Covid-19 affected tourism to Mykonos?

One writer for The Telegraph says: “In June, before Greece opened its borders to international travellers, Mykonos told a very different story. All the beaches were empty and bare of sunbeds.

“‘It’s like travelling back in time to when we were young,’ Alketas told me wistfully, when we spoke on the phone. A month later, would I find the island restored to its wild and free nature – more like the place I knew and loved back in the 1980s and 1990s? How would a destination that has built a global reputation as the place to see and be seen cope without the crowds?

“Since a government curfew introduced last week [mid August] to reduce the risk of coronavirus, all bars, clubs and restaurants must close between midnight and 7am, making this the season to discover the other side of Greece’s ‘party island'”.

According to the FCO, which provides travel advice for UK citizens: “If you travel to Greece, you will need to complete a Passenger Locator Form (PLF) at least 24 hours before travel. Failure to do so in advance may result in your carrier not allowing you to travel, a €500 fine on arrival or the Greek authorities not allowing you to enter the country.”

For travellers from the US, the government is asking citizens to “reconsider” travel to Greece, although it is not imposing an outright ban. The situation could change quickly, however.