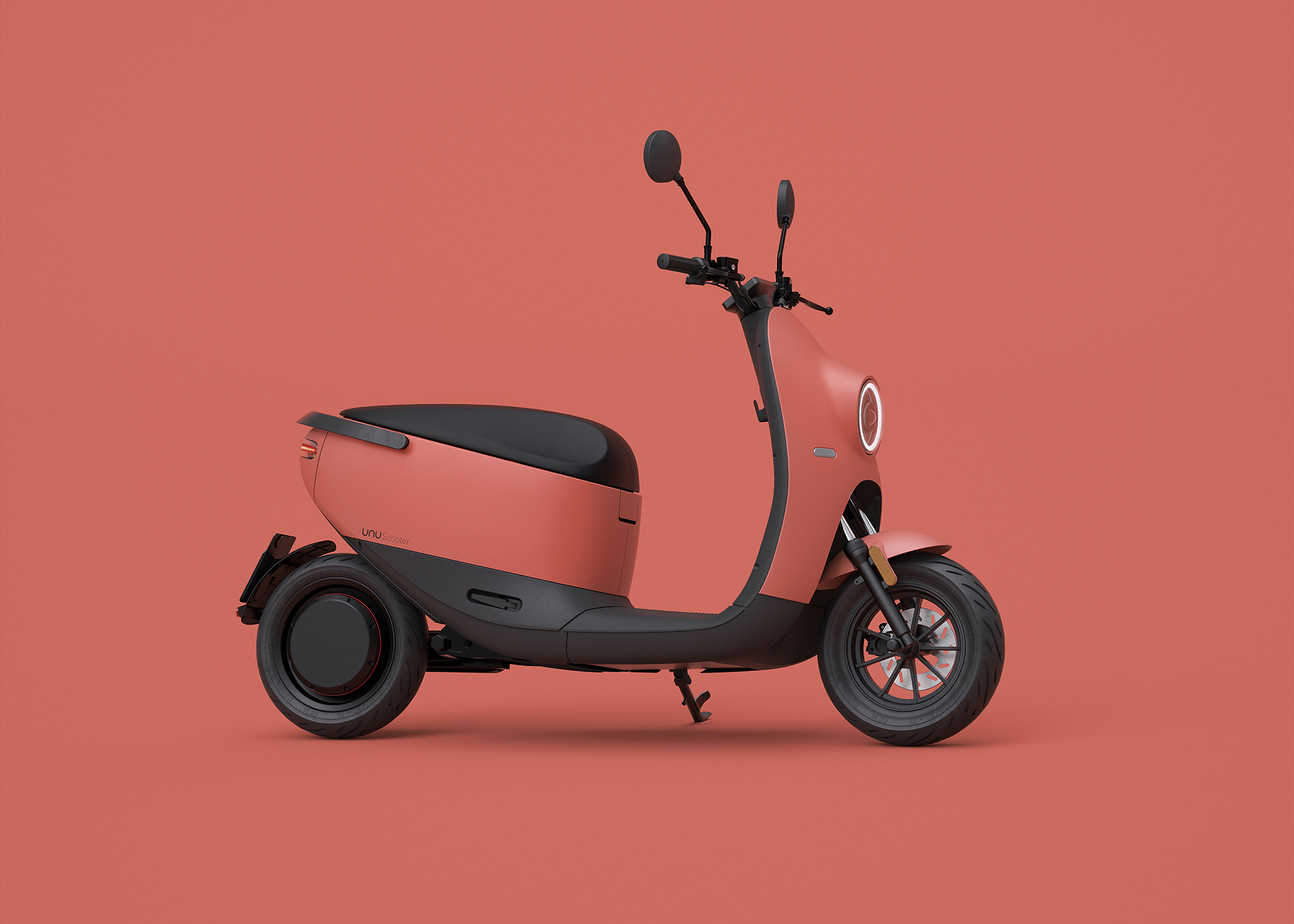 German mobility company Unu has launched a new version of its stylish electric scooter that paves the way for ‘micro-sharing’. Rose Dykins reports

The latest wave of smart electric mopeds are a step up in usability for city dwellers – and the new second-generation model from Unu has integrated several game-changing new features.

The new integrated screen means scooter drivers can put away their smartphone while they’re on the move. They simply set their final destination via Unu’s free app, and follow the route along the map displayed on the screen. 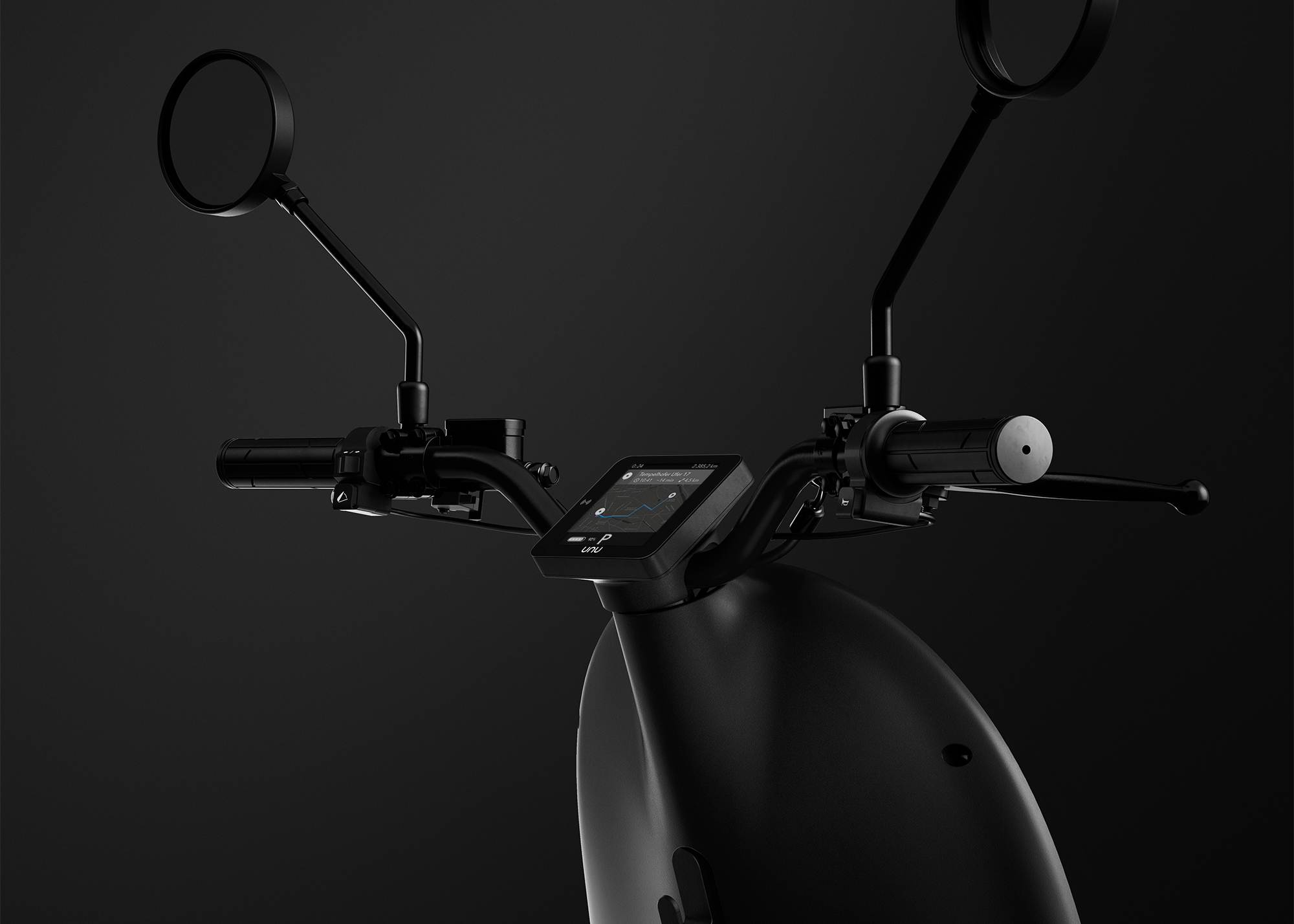 “This paves the way for micro-sharing for the first time,” says Unu co-founder and chief experience officer, Elias Atahi. “We’re introducing a new scooter usage model for urban mobility. However, networking in a small group is only the beginning.”

Meanwhile, the new anti-theft protection function lets users check the location and charging status of their scooter from afar. If the scooter has been moved without them, the anti-theft technology alerts the user via the app. 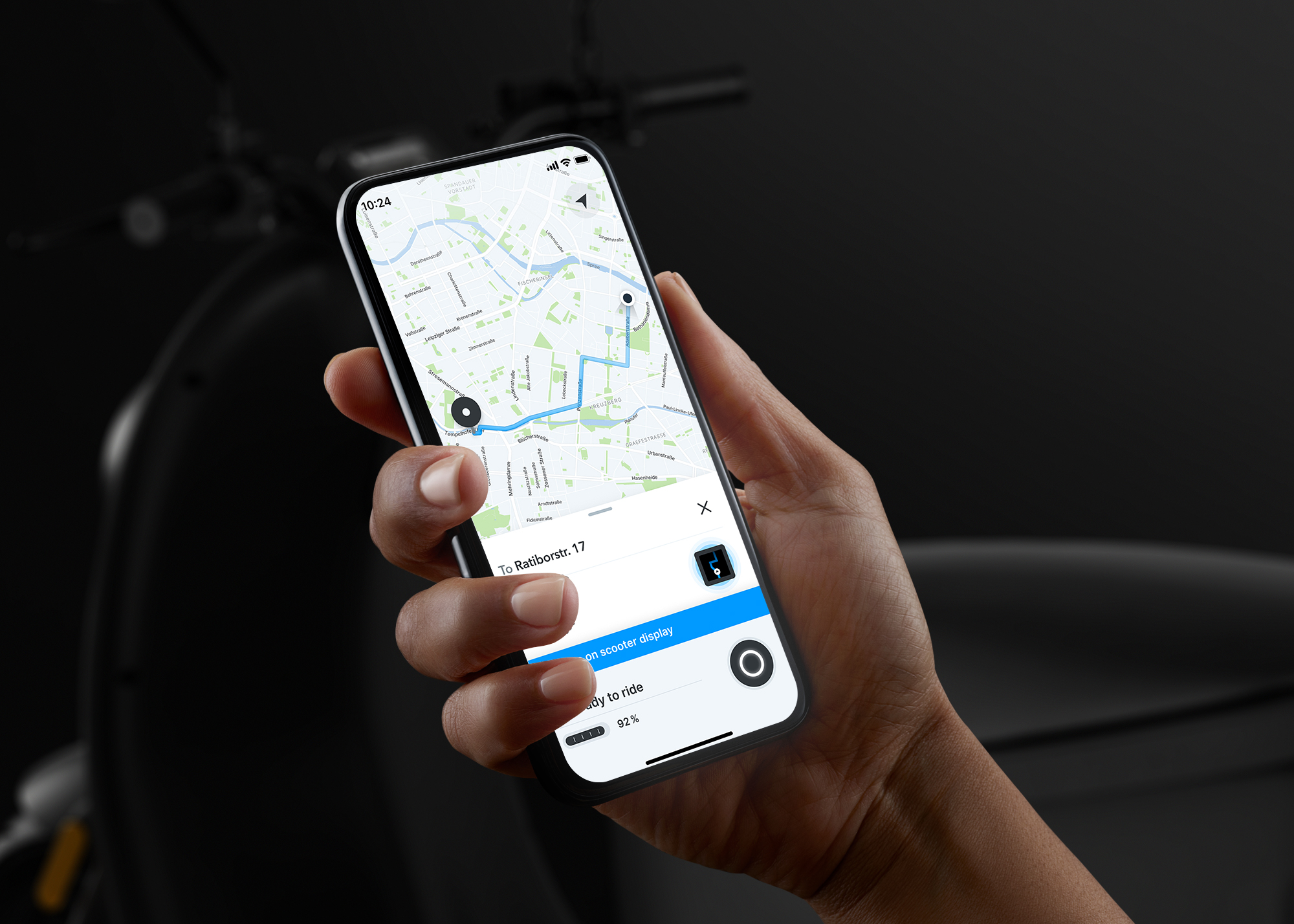 Unu teamed up with the likes of Bosch and LG to remodel its scooter, which now offers one of the fastest acceleration of any of its kind.

Its two 1.7 kw/ph batteries boost the vehicle’s range to 100km – the equivalent of six days’ driving – and there is now a larger storage compartment under the seat, which now has space for two passengers. 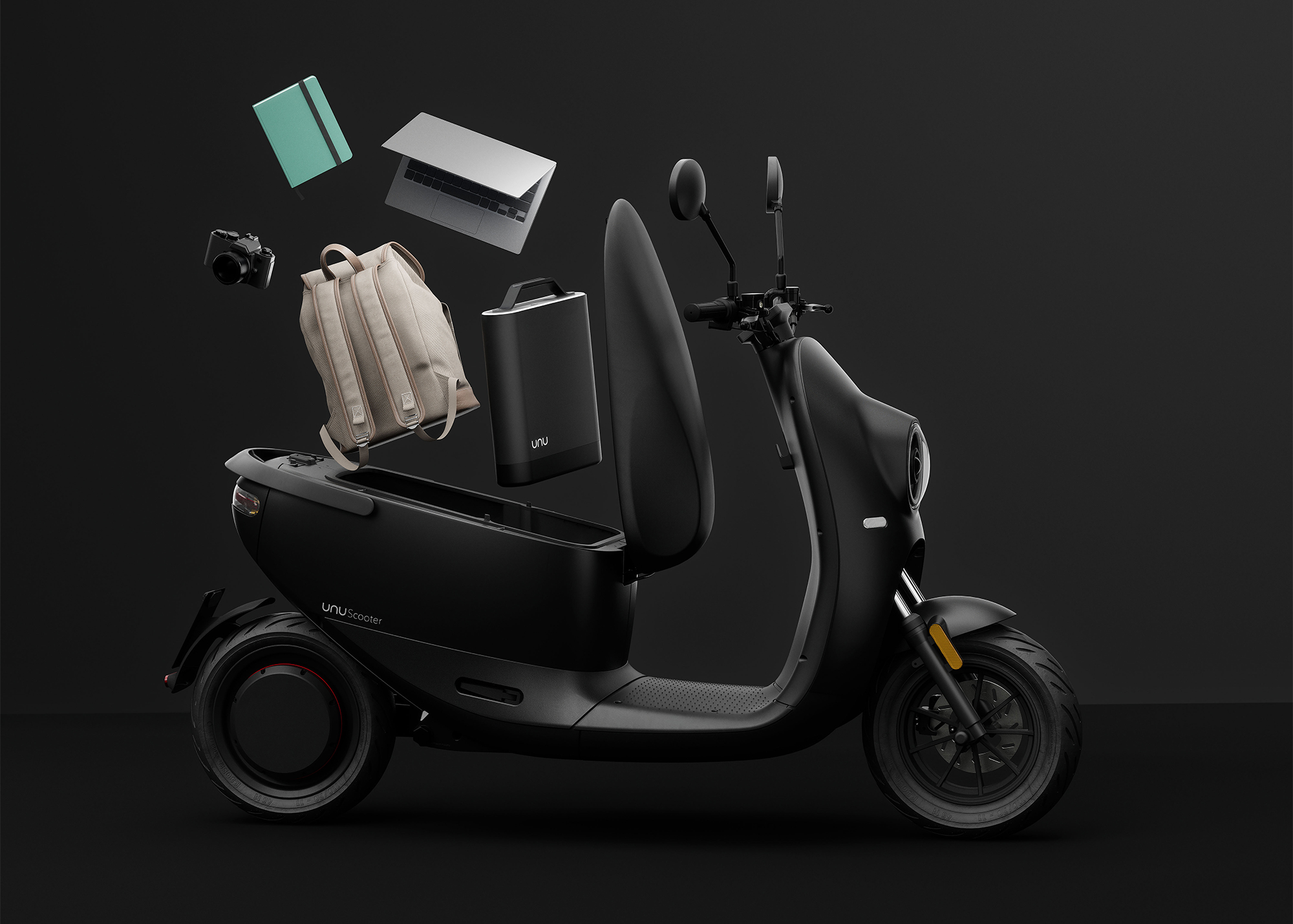 Available in seven colours, the scooter can be ordered online and delivered to customers, with license plates and insurance included. Its battery with a portable dock can also be charged anywhere.

Unu’s vision is to empower people to enjoy city living to the max, by creating mobility solutions that are “affordable, fast, effortless, clean and appealing”. 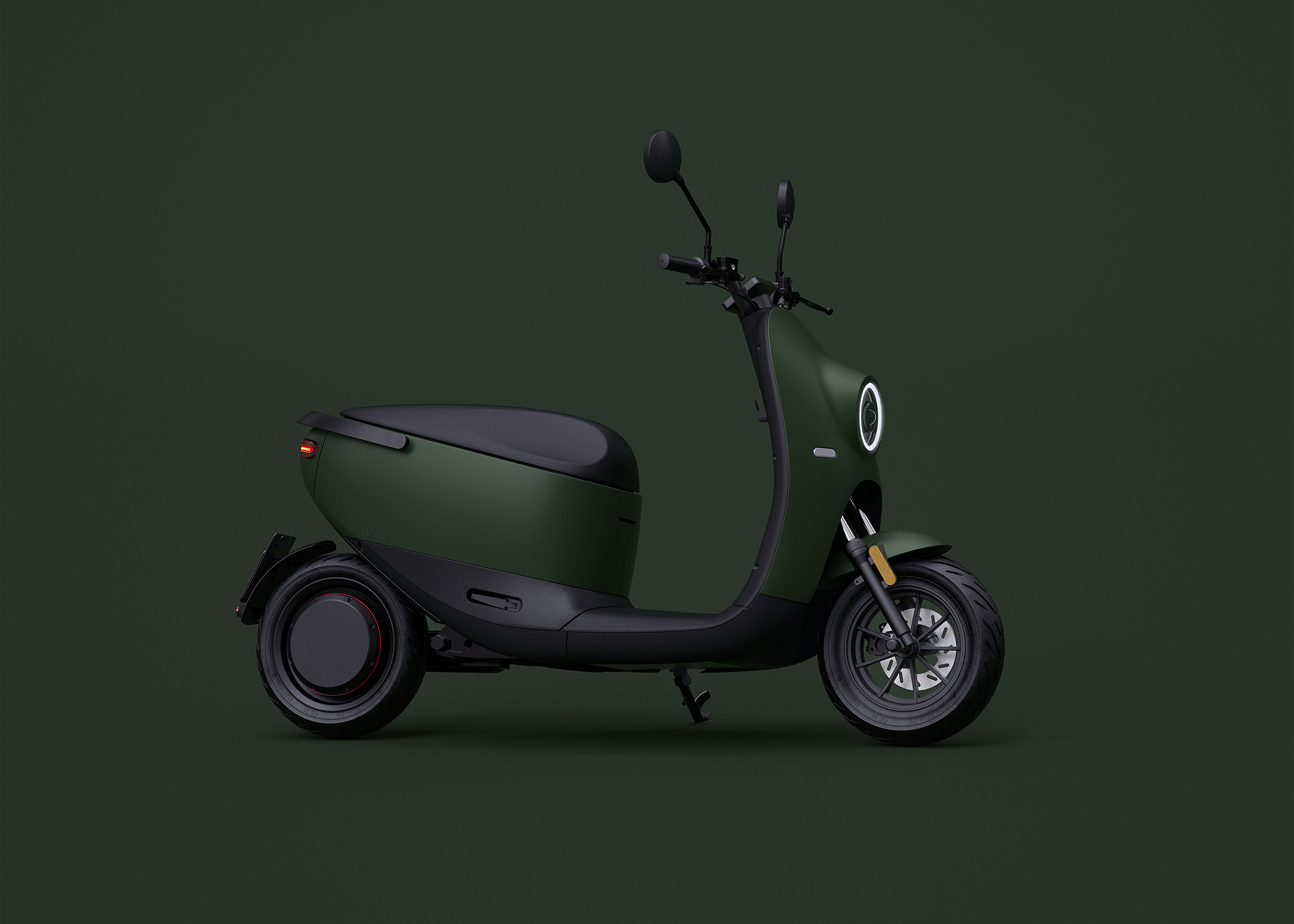 A recent study from energy comparison site USwitch assessed the “e-scootability” of the UK’s 40 most populous cities. Taking into account factors such as air quality, pothole complaints, bike thefts and planned cycle lanes, each city was scored out of 70.

London (in its entirety) ranked 20th place (35.5 points) while Stoke was named the least e-scootable city (20.3 points). Check out The E-scootability Index from USwitch in full here.