Did you know that slime is a trend? Now, the Sloomoo Institute in New York has opened an interactive museum of slime where visitors can squish it, make it, listen to it and have photoshoots with it. Emily Eastman reports

Unless you have kids, you probably won’t know that young people have been going crazy about homemade slime over the last couple of years. On Instagram, there are more than 13 million photos with the #slime hashtag, while slime-making videos on YouTube are racking up as many as 789 million views.

Search for “slime” on Google Trends and you will see the word barely registered as a Google Search term before 2016 – by May 2017 it had exploded, and continues to be high in 2019. 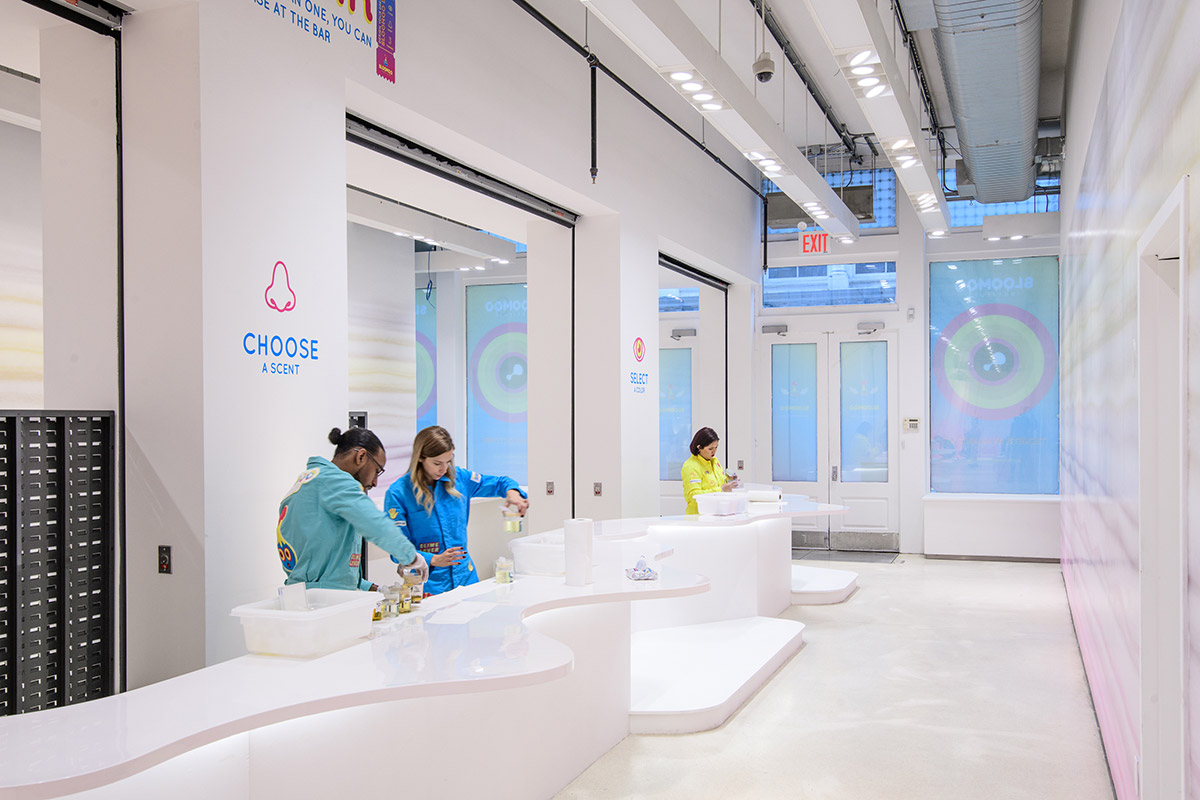 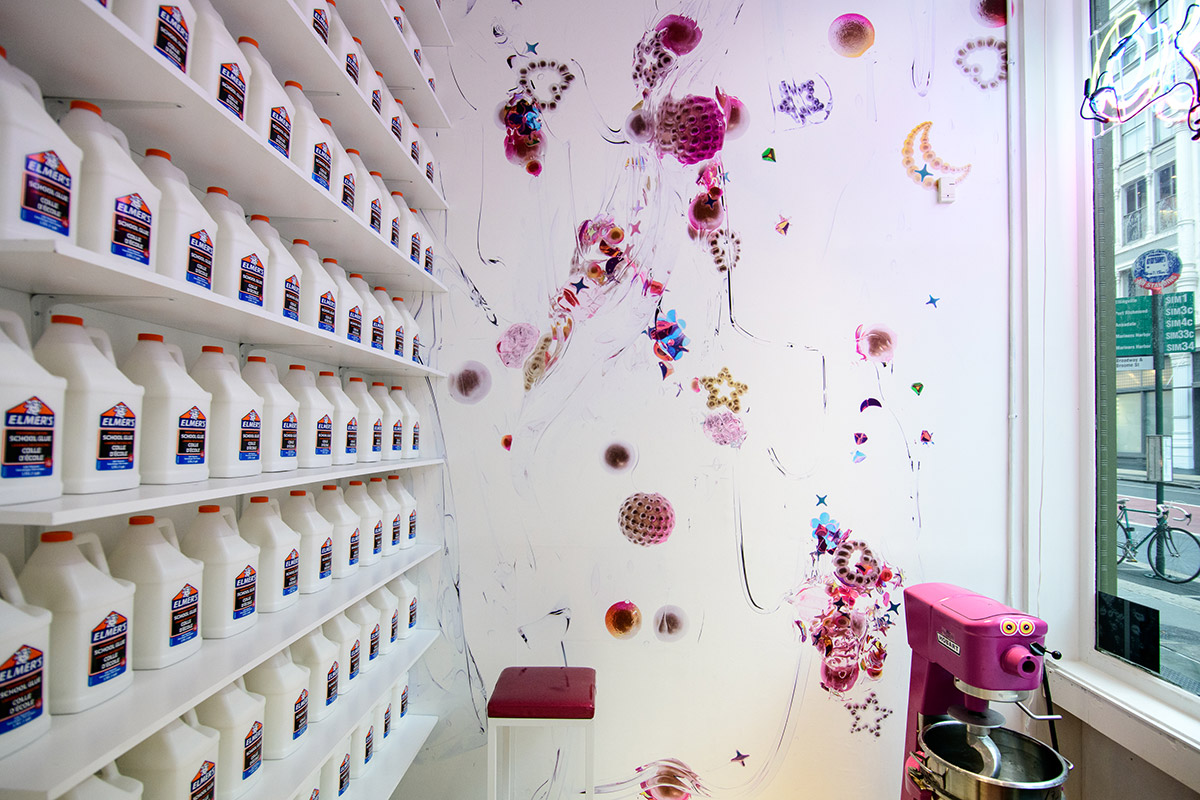 Robinovitz says: “I fell in love with the magic of slime when I was going through a difficult time in my life. It helped move me from a place of anxiety and stress into one of joy. So we are all excited to bring the wonder and happiness of slime to the world in a large way.” 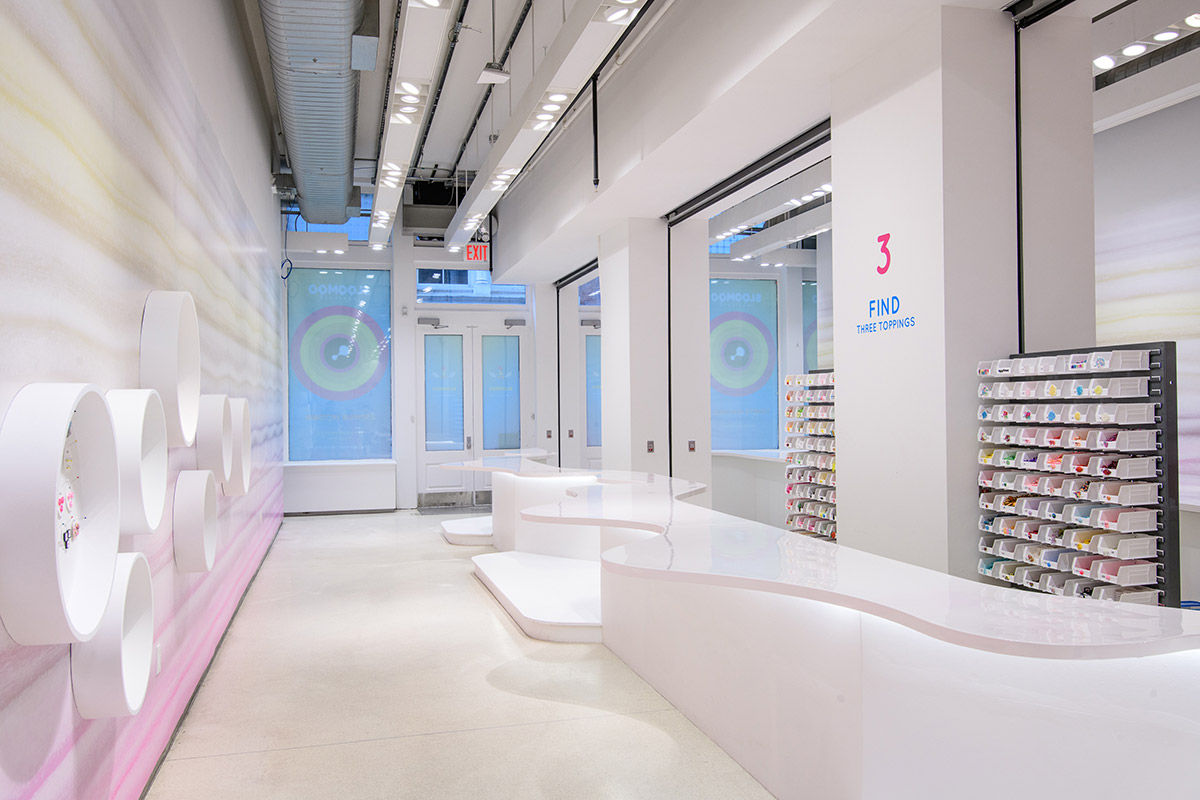 Meanwhile, installations for the museum were created by artists such as Jillian Mayer, Paul Outlaw and Jen Catron.

What will visitors experience? There will be “endless” vats of slime to play with, a “glow-in-the-dark cove”, an EEG machine to show your brain “on slime”, a 150-foot long DIY bar to design your dream slime, and an ASMR tunnel with soundscapes created by composer and sound designer Rory White and his colleagues at music studio AntFood. (Click here to learn more about ASMR.) 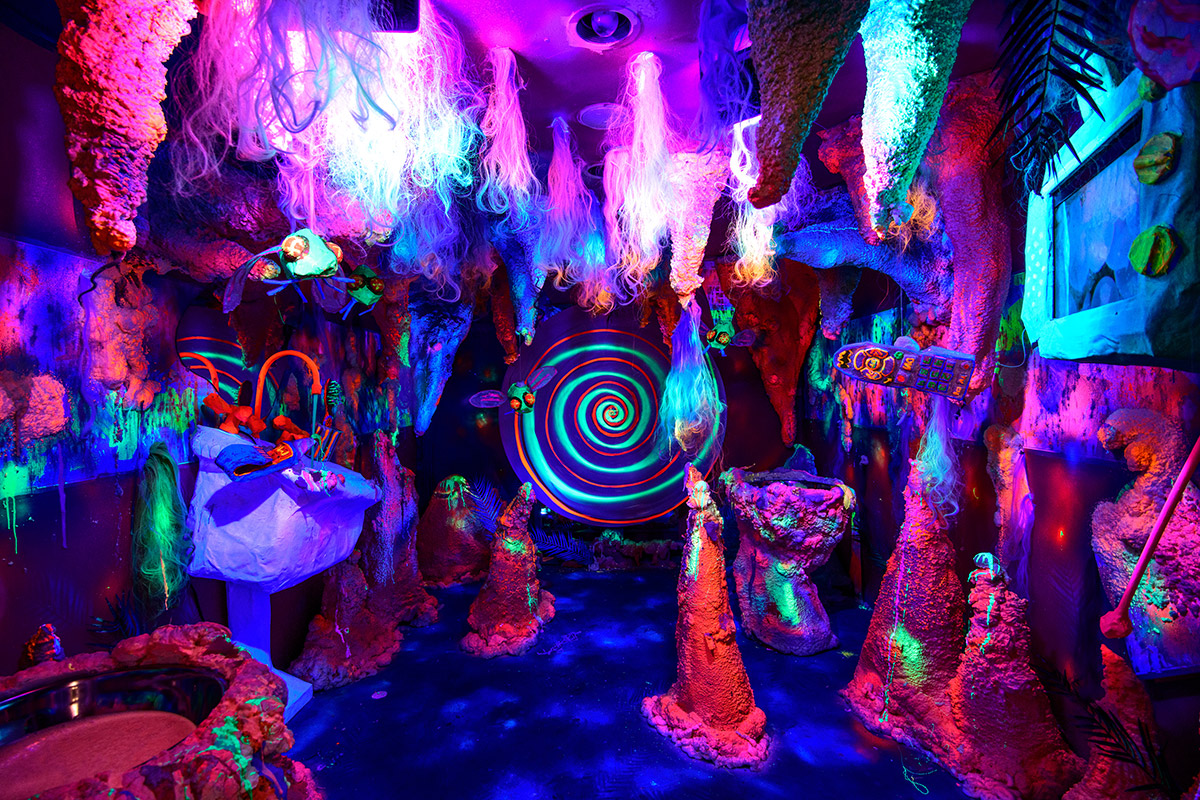 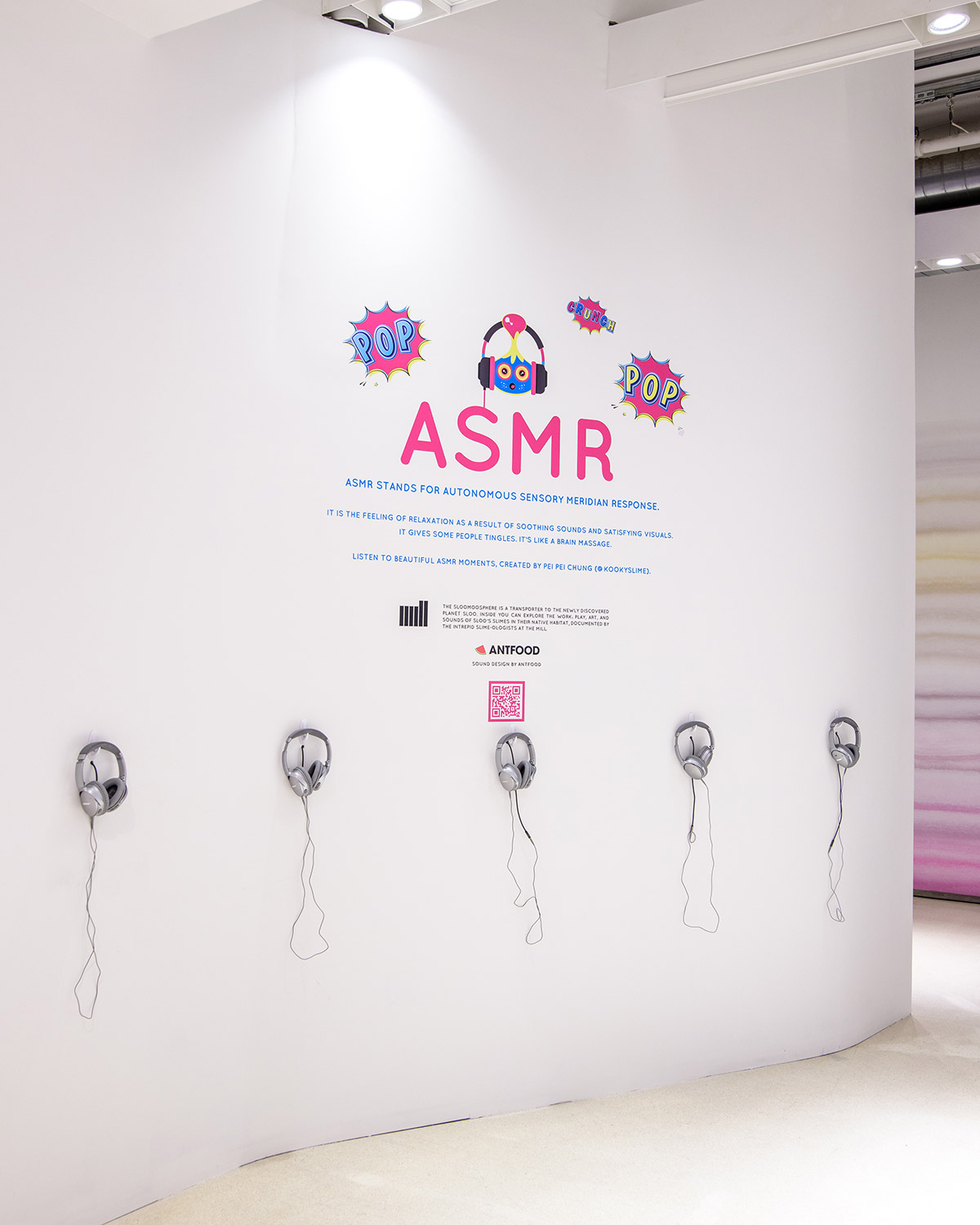 Located at 475 Broadway, the Sloomoo Institute will remain in New York for six months before moving to another city, much in the way the Museum of Ice Cream does. California will be next to receive it.

“Slime inspires wonder and joy, regardless of age,” the museum says. “More than a childhood memory or satisfying social media trend, slime is artful, oozy fun. Even more, it is known to support stress relief as much as it does your imagination.” 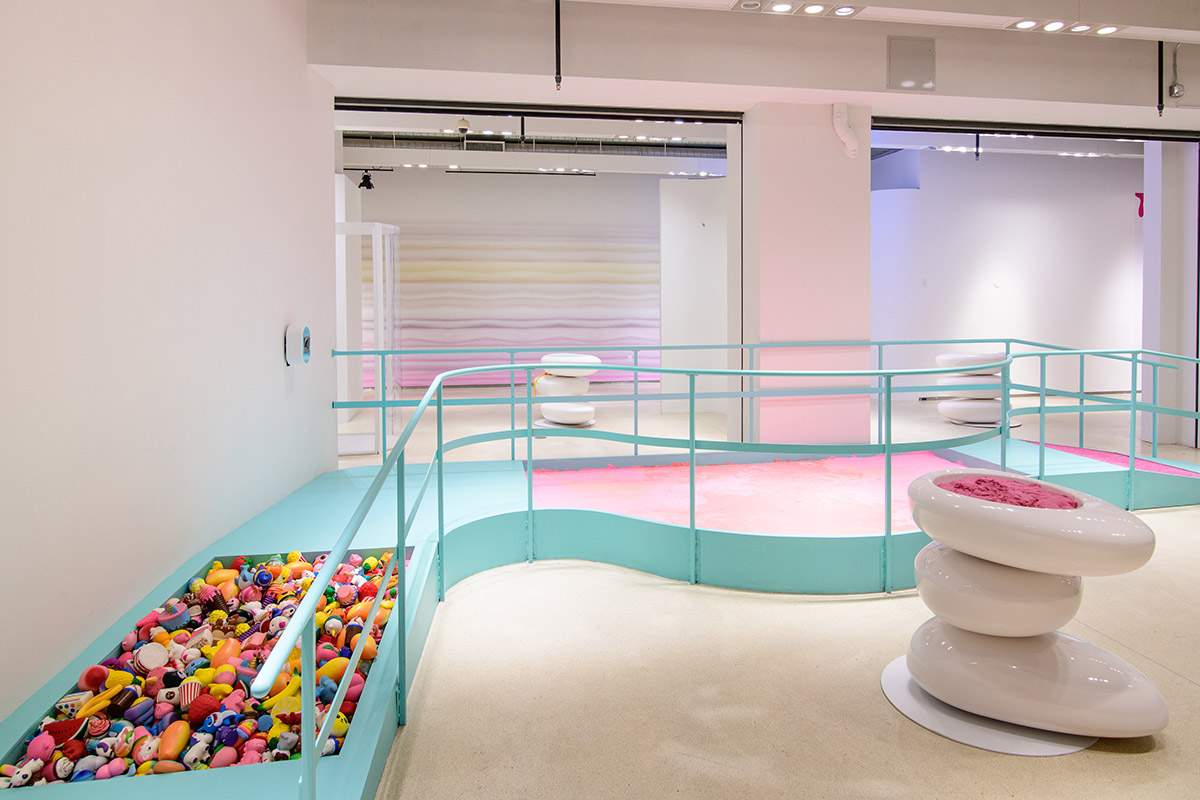 The institute says that playing with “slime involves touch, sound, and scent” making for an immersive experience. It promises “beautiful and seemingly endless vats full of slime to play with”.

Hand wipes are provided and slime is changed throughout the day to keep things hygienic, but it is recommend visitors wear comfortable shoes and clothes they don’t mind getting messy. 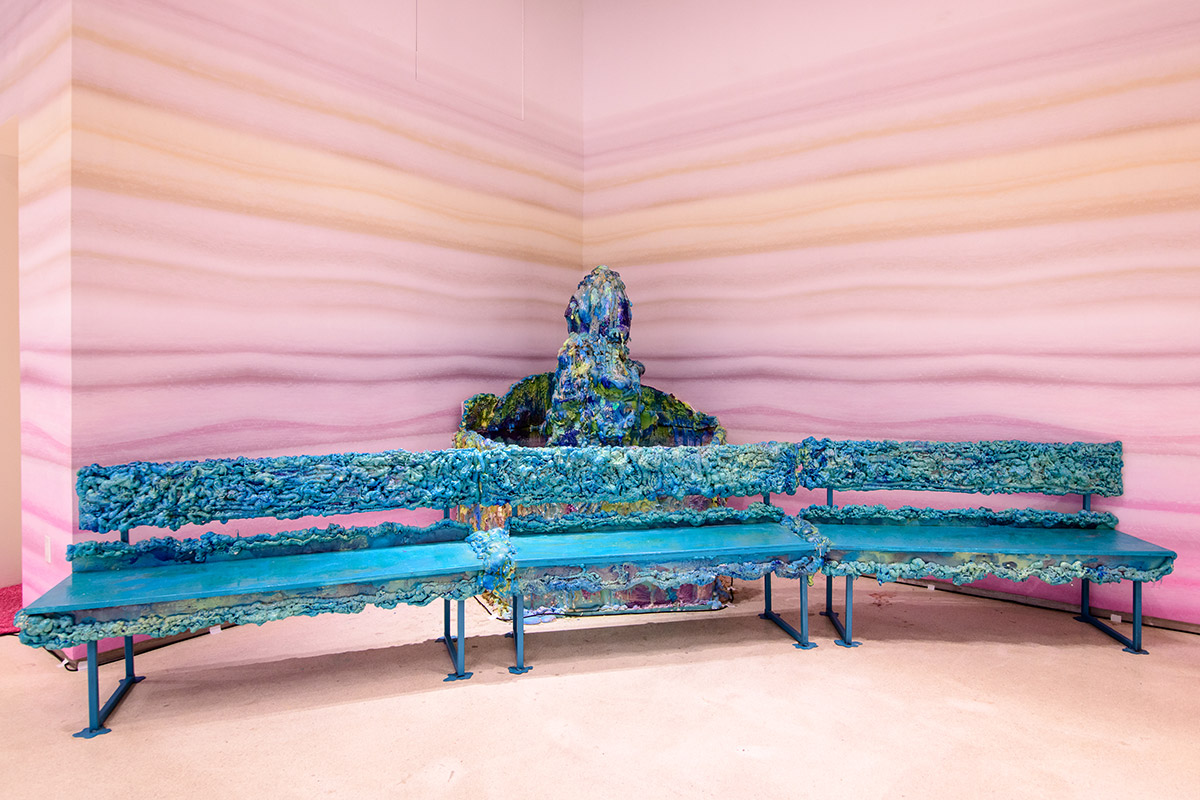 Robinovitz, Schiller and Ko also partnered with the Center for Architecture, Science and Ecology (CASE) at Rensselaer Polytechnic Institute (RPI) to find a sustainable solution for gooey waste.

Working alongside Joshua Draper, a professor and researcher, and Rahmi Ozisik, PhD, a materials scientist, they created a “Slime Matrix” and logged everything they put into slime in order to study it. The institute said it hoping to launch the first recycling programme for slime. 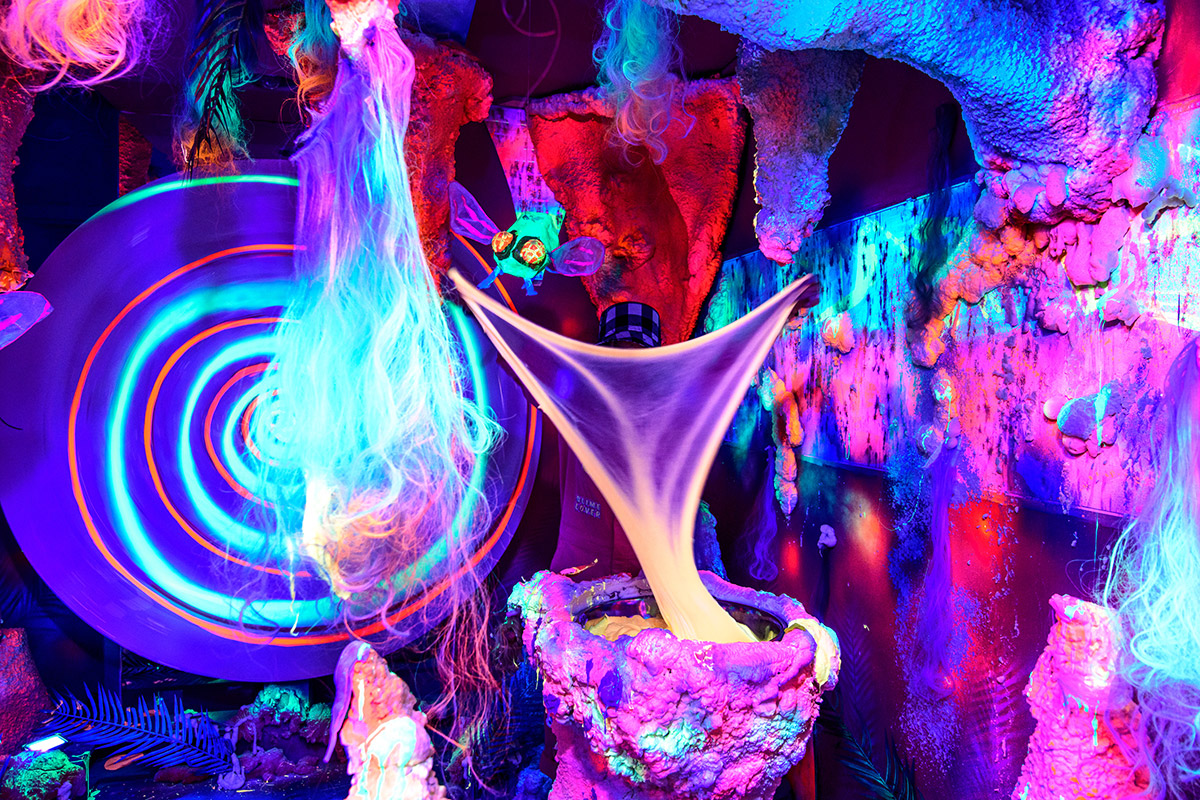 The institute is open every day from 10am to 9pm from now until April 18. General admission tickets, come with an 8-ounce custom slime, among other “surprises” costs (US$38).

For an additional US$30, guests are able to don a custom poncho and participate in a photoshoot at Sloomoo Falls, where slime will rain on you. Perfect for Instagram. 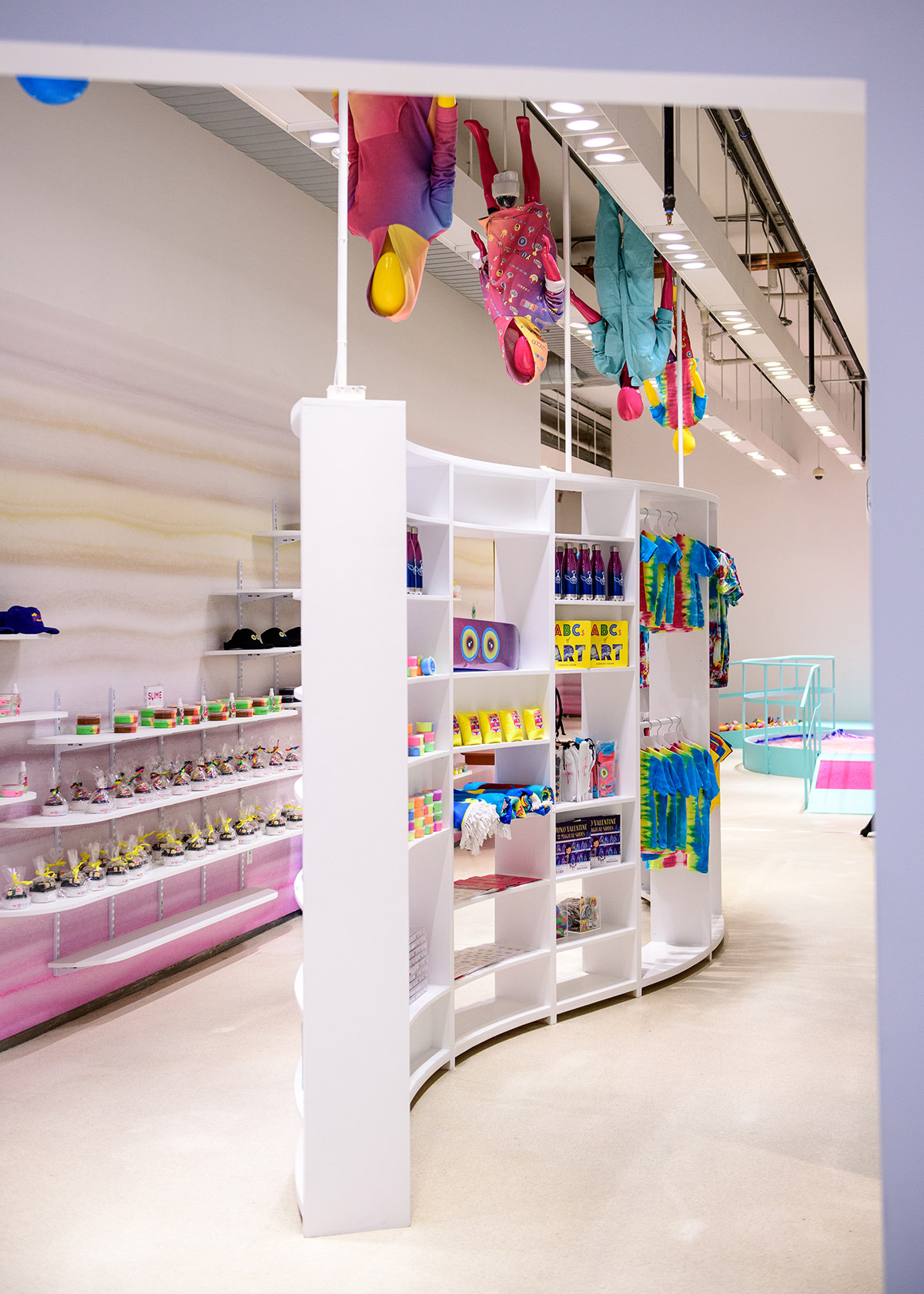 How do you make slime?