In 2020, Canadian technical clothing company Arc’teryx will be branching into adventure travel with the debut of Arc’teryx Trips, which will take groups mountain climbing and trail running across Europe and North America. Emily Eastman reports

Vancouver-based Arc’teryx has launched Arc’teryx Trips, following the likes of Swiss rope and equipment maker Mammut, which runs its Alpine School for mountain-based sporting activities, and Trek, a US bike-maker which launched its own travel company in 2002.

The first Arc’teryx escapes will depart between June and September 2020 to ten destinations around the world, including the Swiss and French Alps, Grand Teton National Park and the Titcomb Basin in Wyoming, as well as locations in Canada and Italy.

Guests will be able to go trekking in the Yukon, trail running in Corsica, mountaineering in Chamonix or rock-climbing in the Dolomites.

All of the guides chosen to lead each trip have been selected by Arc’teryx, and are certified to ensure participants receive the best in safety, local knowledge and skills development.

Each trip is designed around the main sports for which Arc’teryx makes products. Group sizes are limited to between four and 12 people per trip and there is a “private trips” option for those who want to tailor their dates and destination, and travel with friends.

The shift into adventure travel bookings will help Arc’teryx diversify its successful outerwear business. Jurgen Watts, Arc’teryx’s senior manager of brand partnerships, told SNEWSnet that taking customers out into the mountains with Arc’teryx staff and guides is the closest relationship they can have with the brand.

“If we’re doing our job right, you’re only buying a jacket every ten years,” he said. “We need to fill in that interim with something more than just an email every month.”

It’s a move that has helped other companies to build brand loyalty. And Arc’teryx has seen first-hand the benefits of crafting a targeted approach to brand loyalty, having experienced success in its Arc’teryx Alpine Academies – long-running outdoor clinics headed up by some of the world’s leading mountain guides.

“We want to expand our connection to our customers beyond the sales floor, and the best way to do this is to provide them with truly unique experiential opportunities,” Watts told Forbes. “We want to become solid advocates for the outdoors, and to anchor our brand in such a way that it becomes synonymous with leading an active outdoor lifestyle.” 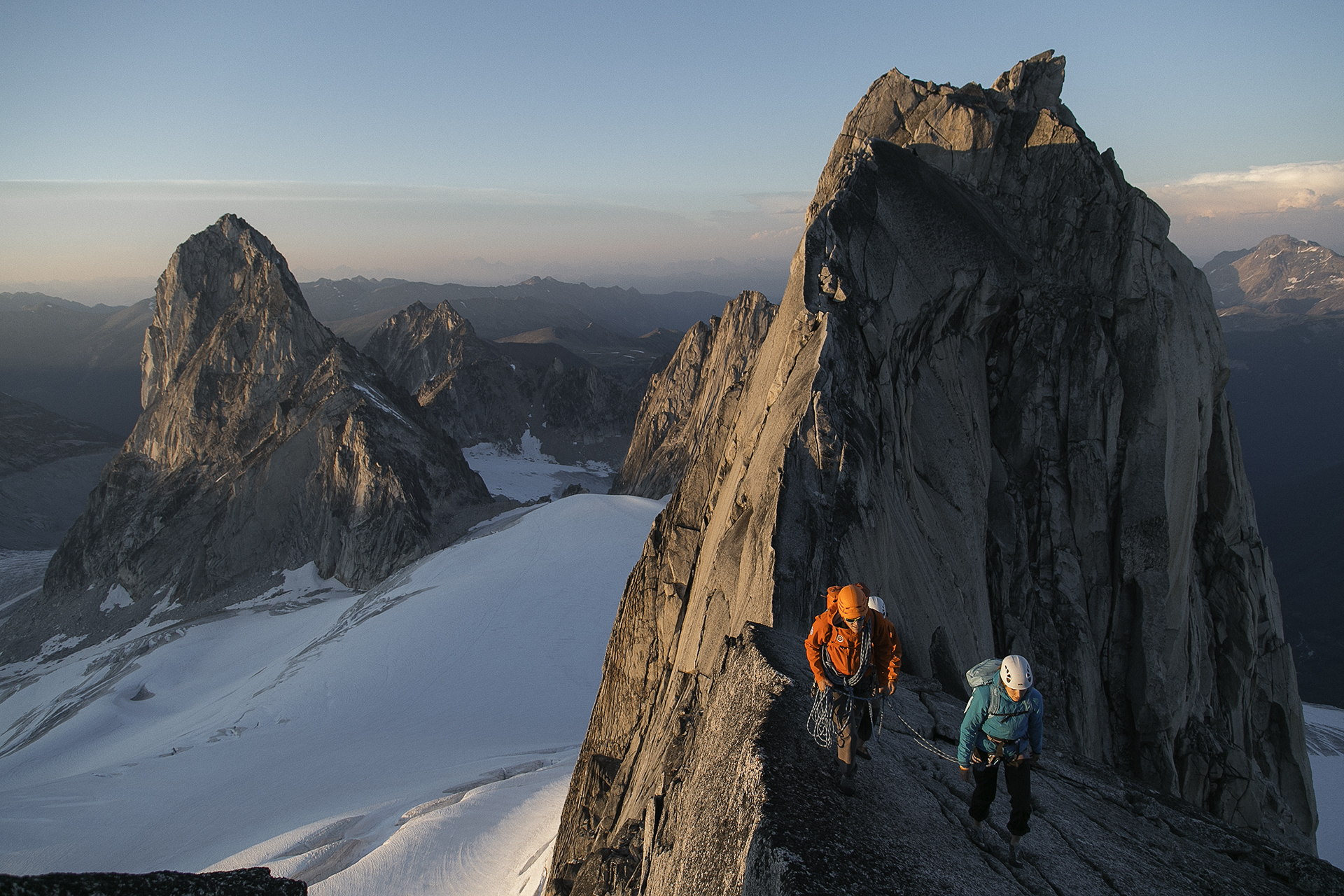 Arc’teryx Trips prices range from £1,800 to £6,000 per person, including taxes. The brand’s first excursions will include:

Chamonix, France – Explore the best climbs in Chamonix, home to some of the highest and most dramatic peaks in Europe.

Corsica, France – This rugged island off the coast of France offers once-in-a- lifetime trail running adventures, from cliffs to mountains to coasts.

Dolomites, Italy – Experience the largest and most spectacular limestone climbing area in the European Alps with steep towers rising up to 1,600 metres.

Ghost River Valley, Canada – Nestled in the foothills of the Rocky Mountains, the climbing at Ghost River offers a wide variety of styles from modern, bolted sport routes to traditional multi-pitch climbs.

Founded back in 1989 in North Vancouver, Arc’teryx was originally named Rock Solid by founder Dave Lane. The name was changed in 1991 to Arc’teryx – a reference to Archaeopteryx, a bird-like dinosaur – to reflect the company’s vision of disruptive, evolutionary innovation in the outdoor gear industry.

In 2005, Arc’teryx became part of the Finnish Amer Group, and earlier this year it was acquired by Anta, China’s biggest sportswear brand.