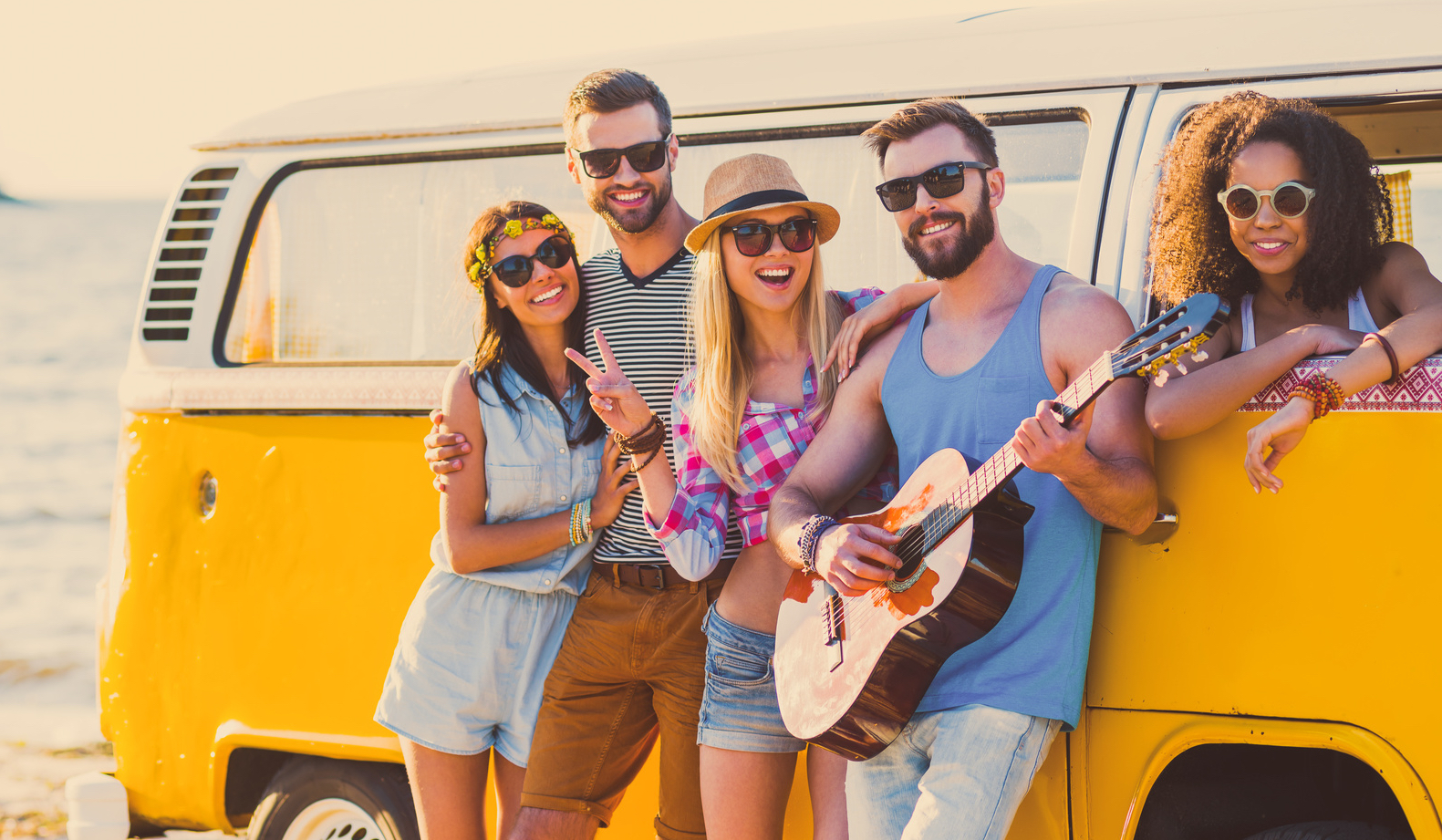 The Caravan and Motorhome Club’s Inspiring Adventure report forecasts an increase in touring holidays among Brits to 16.6 million trips a year by 2030, an increase of 6 per cent on 2016. Spending is also set rise by more than a third.

Research has indicated that British travellers are expected to spend £3.6 billion on road trips in 2030 – a rise of 37 per cent on current levels. Sales of caravans and motorhomes are set to go up by 18 per cent to 889,000 vehicles by 2030.

In the UK, the weak pound is predicted to boost touring holidays among Brits, who may not be able to afford to take a break in a hotel or resorts overseas. Last year, almost 78 per cent of respondents stayed in the UK, while 21 per cent went to mainland Europe for their road trip.

Londoners topped the list for those heading abroad, with one in three (33 per cent) travelling to mainland Europe and 18 per cent going to North America.

The growth in touring holidays is backed by a consumer appetite for new destinations and experiences. Almost one in ten said they’d be interested in a multi-country trip (across Europe or Africa, for example) and 18 per cent said they’d just like to head off on an adventure with no fixed destination.

People who go on touring holidays highlighted spontaneity, adventure, nature and getting back to basics as the key things that motivated them to hit the road.

Harvey Alexander, director of marketing for the Caravan and Motorhome Club said: “It’s clear from the feedback we’ve had that the flexibility and freedom and sense of adventure is what appeals to most holidaymakers but we were also excited to see that people are also showing interest in taking their vehicles further afield.

“One in three people we spoke to said they are interested in a caravan or motorhome holiday in mainland Europe, with almost one in five hope to tour in North America. Our role is to inspire future generations of touring holidaymakers to go out and start their own adventures, whether they travel for ten miles, 100 miles or a thousand miles.”