Antarctica: the coolest place to visit on Earth? 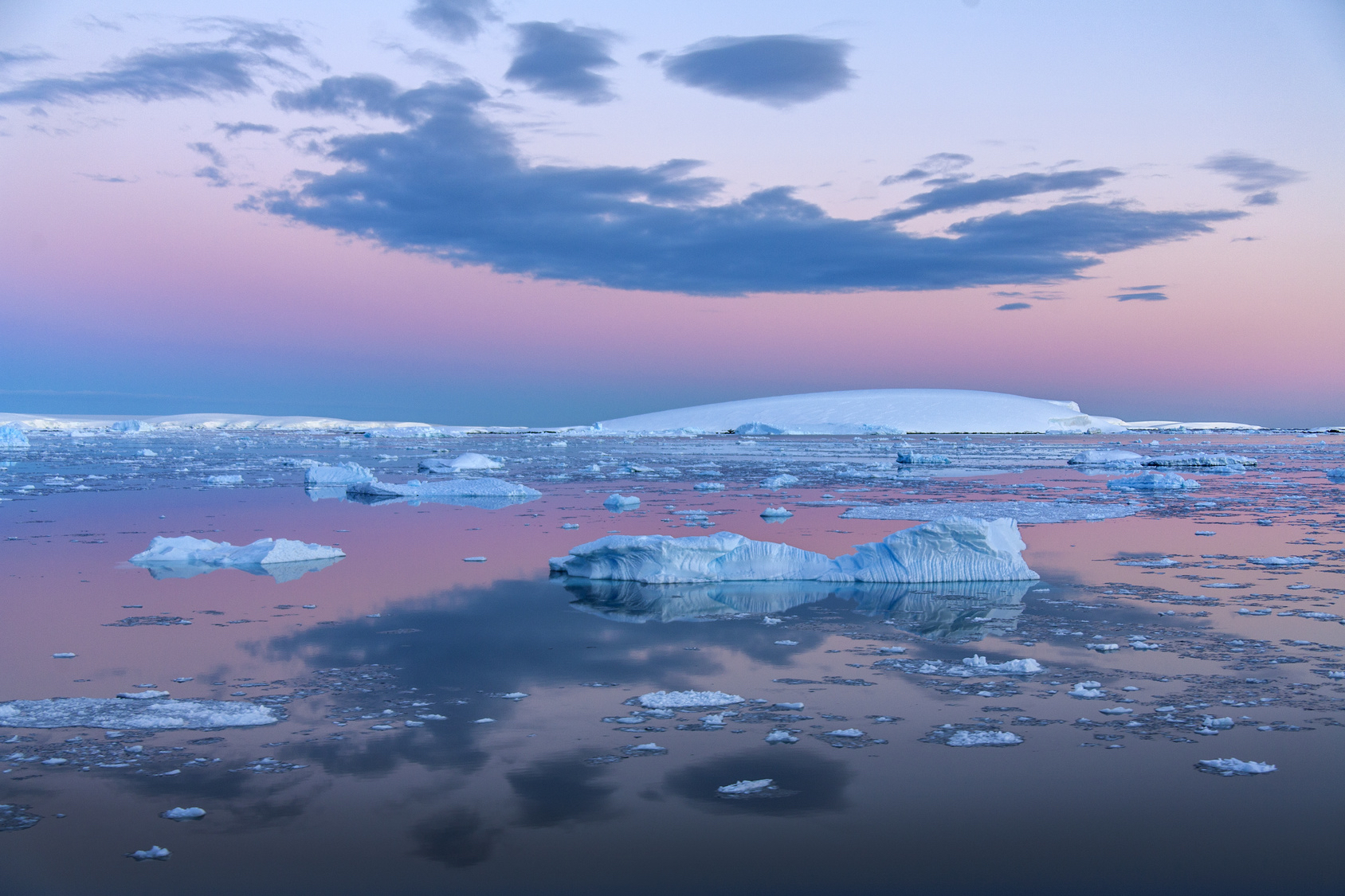 Next year, 2016 will mark 50 years of commercial tourism to Antarctica, the most inhospitable continent on the planet, a freezing desert of ice, twice the size of Australia.

According to the IAATO (International Association of Antarctica Tour Operators), the number of visitors to the continent is predicted to reach just over 40,000 next year.

This will amount to the second-greatest number of tourists since 2007-2008, when more than 46,000 people went there. Last season there were 36,700 visitors. IAATO says the rise will partly be down to the introduction of two new cruise ships to its fleet.

Where are travellers coming from? About 34 per cent are American, 11 per cent Australian, 9 per cent British, 8 per cent German and 8 per cent Chinese. Canadians make up 5 per cent, French and Swiss 3 per cent each, and Japanese just 2 per cent.

Compared with Alaska, which receives about one million tourists a year, Antarctica is some way behind, but its inaccessibility and strict environmental regulations to protects its pristine habitat, mean there is a limit to how many people it can accommodate. IATTO says that no ship carrying more than 500 people (26 per cent of the vessels) can make landings.

Boats tend to set sail from either Punta Arenas, Chile or Ushuaia, Argentina, and make their way passed Elephant Island, before arriving at the Antarctic Peninsula. Sailing through the Drake Passage en route can be rough, and will take about two days.

Last year, 28,300 people embarked on a cruise with a wilderness landing, while just under 9,000 did the boat journey alone to admire it from the shore. Flying in and doing a cruise with a landing attracted about 2,300 adventurers, while just 530 took air plus land excursions. 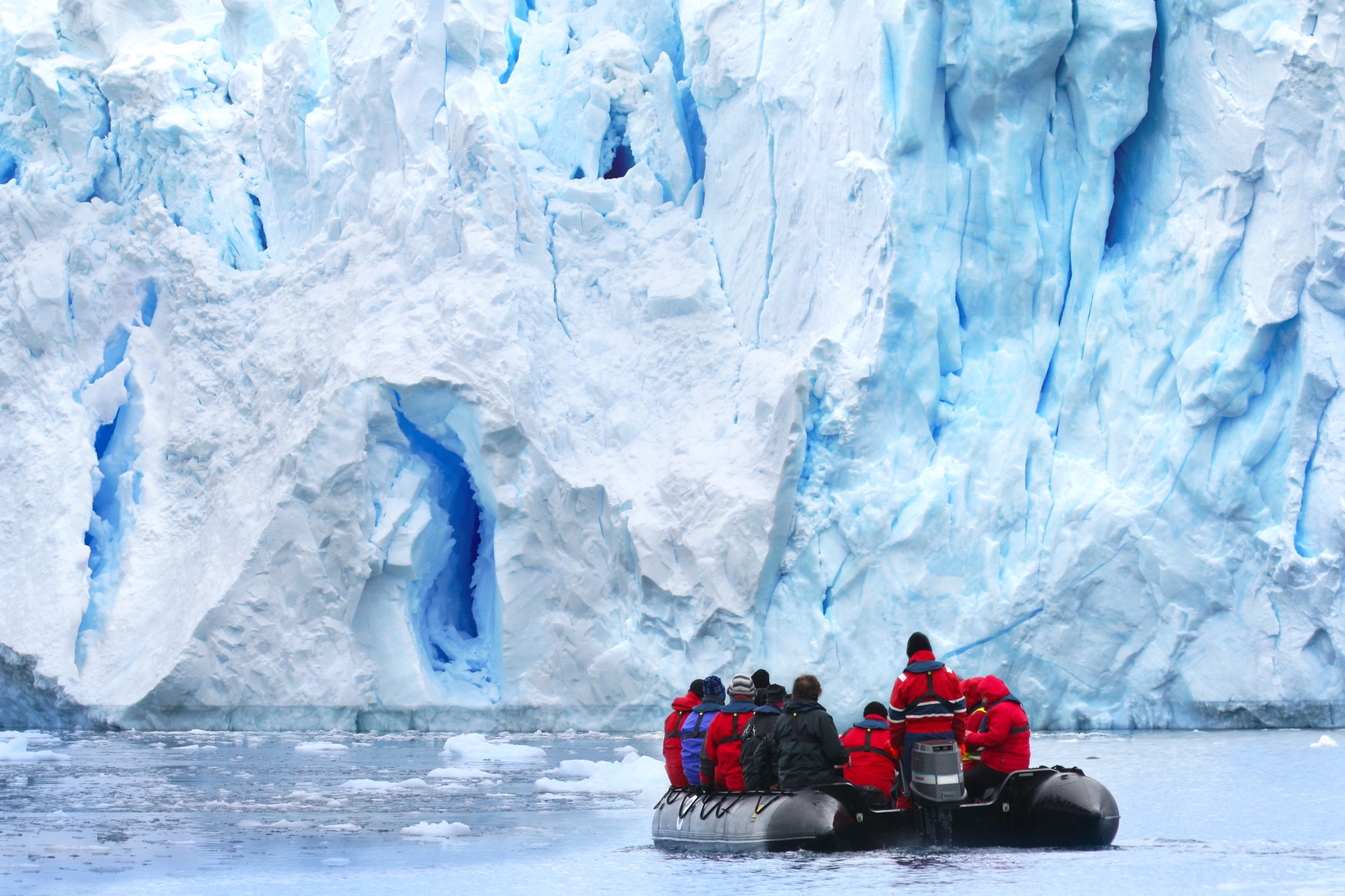 The vast majority (99 per cent) of tourists simply come to the coast, while just 1 per cent get to see the interior. Since last year, the figure for the latter type of trip has increased 19 per cent, but this only equates to 70 people more than in 2014. Antarctica is accessible only between the “summer” months between November and March.

For the truly intrepid, there is also the option of the South Pole. It was first set foot on by man in 1911, when Norwegian explorer Roald Amundsen and his team completed a successful expedition. It was only as recently as 2007 that the first tour company (Discover the World) began offering trips to the most southerly geographic point on Earth. The five- to six-night excursions costs from £32,755.

The cheapest cruises cost about US$5,000 for a week per person, while a private charter of a 12-person yacht could cost US$400,000. The allure, though, is seeing one of the most untouched parts of the planet – no human has ever permanently settled here – with unflappable penguins and seals, whales and gigantic icebergs.

In 2013, journalist Joanna Symons described her experience of seeing icebergs in The Guardian: “The glassy world of the Weddell Sea is a surreal panorama of icy skyscrapers stretching to the horizon. Some are whipped by wind and water into fantastical shapes – oriental palaces, ruined fortresses, an art deco cinema. In others you can glimpse arches and grottos so blue they look as though they’re lined with topaz or aquamarine.

“A journey to Antarctica is about as other-worldly a travel experience as you can have, short of a flight to the Moon.”

On December 10, 2015, the Mantis Collection will host a 24-hour trip from Cape Town to the Antarctic interior, with a five-hour charter flight across the Southern Ocean departing the South African city at 2300.

Landing on Novo Runway, specialist polar guides will then lead trekkers over 100-meter high cliffs, to the sea where they will spot penguins and visit natural ice tunnels carved by the wind. Visitors will also get to have a sauna at the Russian Science Base, and experience a champagne lunch before flying back.

Global warming, pollution and the presence of humans, of course, means the survival of this  region as we know it, is at risk. Scientists say the air has increased in temperature by three degrees, five times more than the average rate of global warming on Earth. As a consequence, it is losing an estimated 160 billion tons of ice a year.

With this in mind, its imperitive to protect this fragile eco-system, with a limit set on the number of people who can experience it first-hand. If you do get to go, remember that it is an honour to be there, not a right.