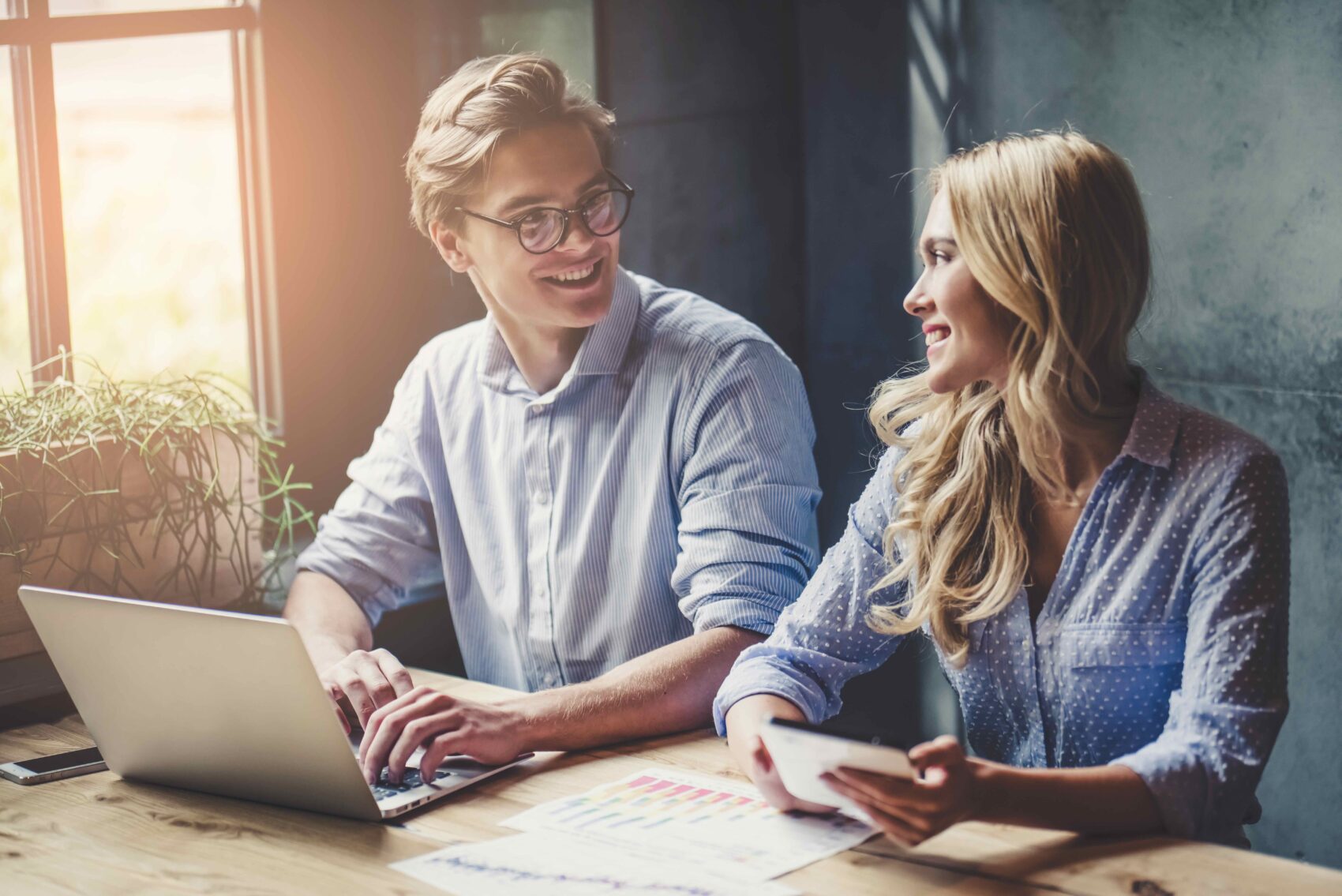 Cities with the best work-life balance in 2019

Helsinki, Munich and​ Oslo​ have been ranked as the cities that are best at promoting work-life balance, based on factors such as total working hours, holiday days taken and commuting times. Jenny Southan reports

A study of 40 cities by mobile access technology company ​Kisi​ has found that Helsinki, Munich and Oslo are the best places to achieve work-life balance, based on 20 factors including how liveable the city is (safety, access to outdoor spaces and air pollution, for example), gender equality, access to mental healthcare and paid parental leave days.

By comparing data on work intensity, institutional support, legislation and liveability, the study reveals a ranking of cities based on their success in promoting work-life balance to their citizens. The most overworked cities are Tokyo, Singapore ​and ​Washington DC. London ranks 12 ​out of 40 for work-life balance worldwide.

How much holiday are people entitled to in the best and worst cities? Helsinki and Paris offer the highest minimum number of holiday days, at 30 days per year, while Hong Kong and Singapore offer the least, at seven days per year.

However, workers in Washington DC arrive to work at the latest time​ (10.30am) followed by Hong Kong, Houston and Berlin.

Citizens in ​Oslo work the least number of hours per week,​ at 38.9, followed by Sydney and Melbourne. Only 4 per cent of full-time employees work more than 48 hours in Oslo​, Budapest, Stockholm, Milan and Barcelona.

Where is the best place to have children? Helsinki offers the highest number of maternal and parental leave days​, at 1,127, followed by Budapest and Oslo.

And if you want a short commute, the best cities to live in are Cleveland (22.2 minutes on average), followed by Las Vegas and Portland.

Bernhard Mehl, CEO of Kisi, said: “It surprises me that despite the discussions present in the media surrounding workplace stress, we faced difficulties in collecting reliable data on workplace-related stress.

“Despite living in an era where unprecedented advancements have been made in technology and connectivity, we have failed to address the most everyday aspect of enhancing our everyday lives – findingthe balance between work and leisure. We hope that this study highlights the need for more research to optimise the well-being of citizens.”