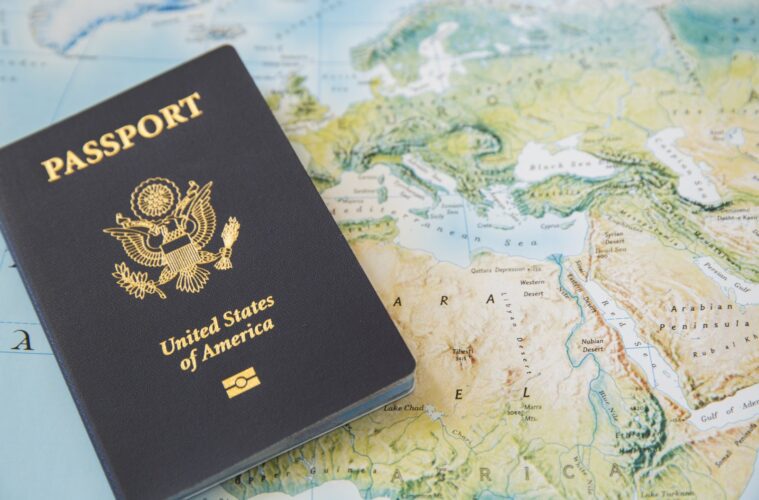 The ten most (and least) powerful passports in the world 2018

If you are lucky enough to come from a country like the UK, which allows visa-free travel to 177 countries, it’s easy to take the power of your passport for granted.

However, spare a thought for people from Afghanistan who can only gain entry into 24 countries visa-free, and are often refused entry to countries altogether. Afghans are forbidden to hold other citizenships, often encounter substantial hostility when trying to travel aboard and have much less freedom than people from other nations overall.

Suddenly what passport you have is a big deal.

In a bid to show which passports are the most powerful in the world, consulting firm Nomad Capitalist has ranked 199 different citizenships based on five factors – visa-free travel, international taxation, perception, dual citizenship and personal freedom.

With the exception of New Zealand in joint tenth place, the top ten most powerful passports in the world in 2018 all come from European countries.

In joint 17th place were Canada and Australia. Although people with US passports can visit 176 countries without a visa, citizenship from this country is only ranked 35 out of 199 when it comes to other factors such as tax freedom, and the world’s perception of the nation and its people.

In 22nd place was the British passport, dropping six spots from last year. This was a consequence of decreased personal privacy and concerns about Brexit. However, citizens are almost always allowed to hold another citizenship, have relatively high levels of personal freedom and are thought about quite highly abroad.

Last year, the Swiss passport was number one but it dropped to third place as the country introduced military conscription, causing its freedom score to decline.

In first place are passports from Luxembourg, which grant visa-free travel to 177 countries, and the ability to hold both dual and multiple citizenships. Citizens from this country also enjoy an excellent reputation, which means minimal hold ups at passport control when abroad.

The Ten Most Powerful Passports In The World For 2018

The Ten Least Powerful Passports In The World For 2018