High and mighty: world’s biggest aircraft to take to the skies

Designed by the UK’s Hybrid Air Vehicles (HAV) company, futuristic blimp the Airlander 10 will make its first flight in March, 2016, over the fields of Bedfordshire.

Measuring 43.5 metres wide and 92 metres long, it is far bigger than the world’s largest passenger jet, the A380 superjumbo, which is 73 metres long. (To put the Airlander into perspective, it would obliterate a football pitch if it tried to land on it.) 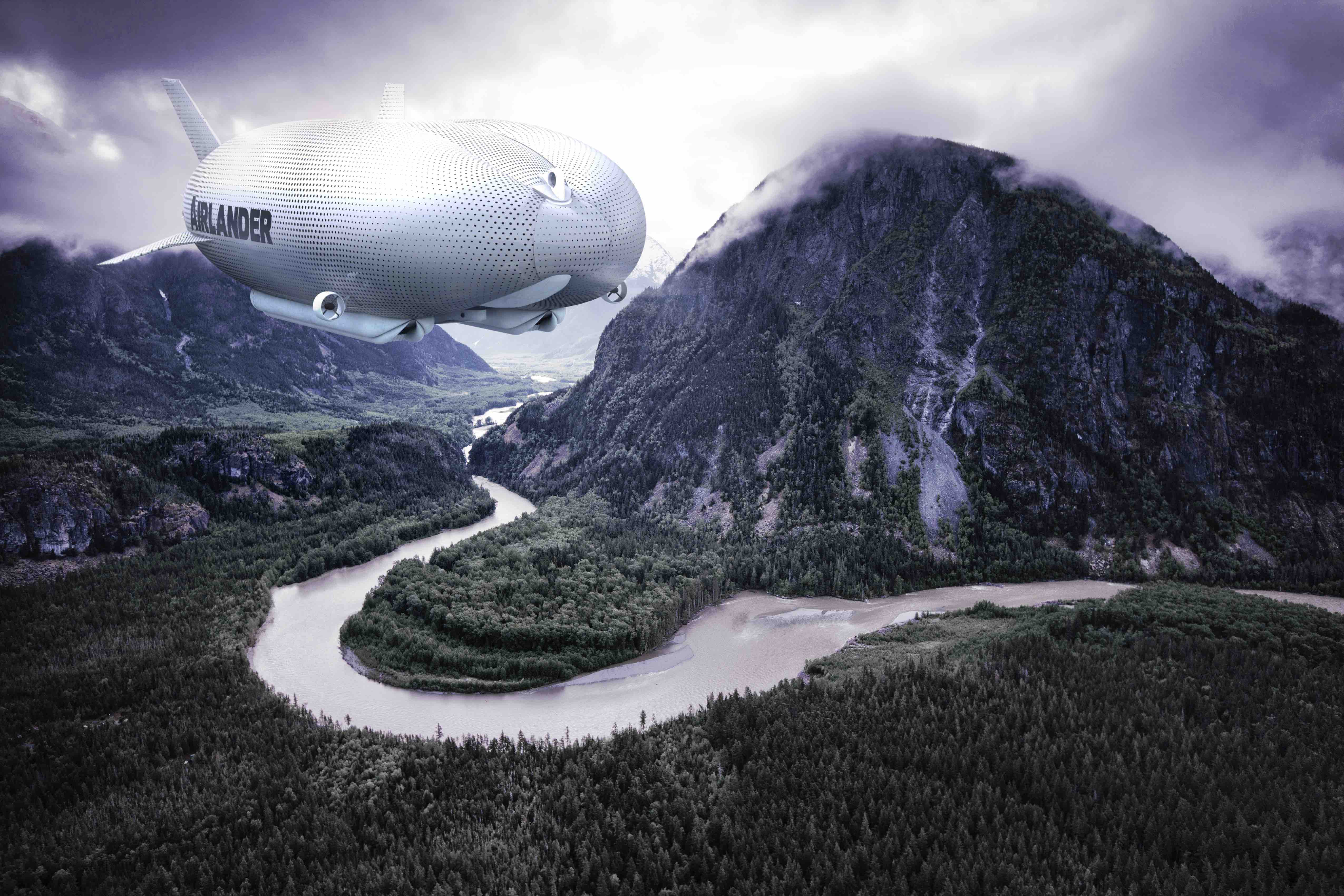 Filled with helium, which is lighter than air, it has 350hp engines, and will be able to transport cargo weighing up to ten tonnes. Unlike planes, the airship takes off vertically so doesn’t need a runway, and can rise to heights of 20,000ft (planes ascend to roughly 35,000ft). 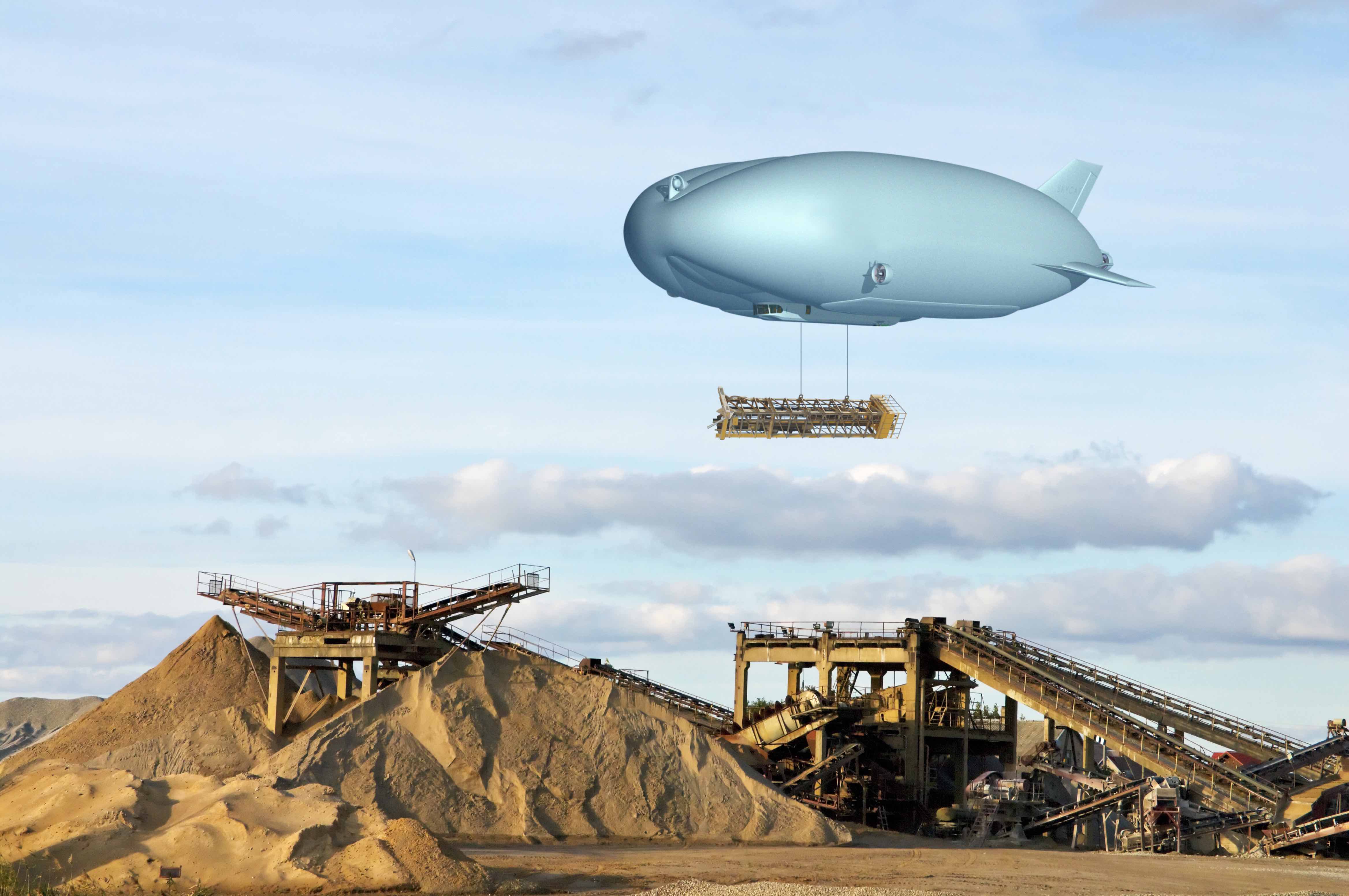 What’s most exciting is the fact that the craft can also be configured to accommodate up to 48 passengers, with cabins for people to relax and walk around in, and views through floor-to-ceiling windows. 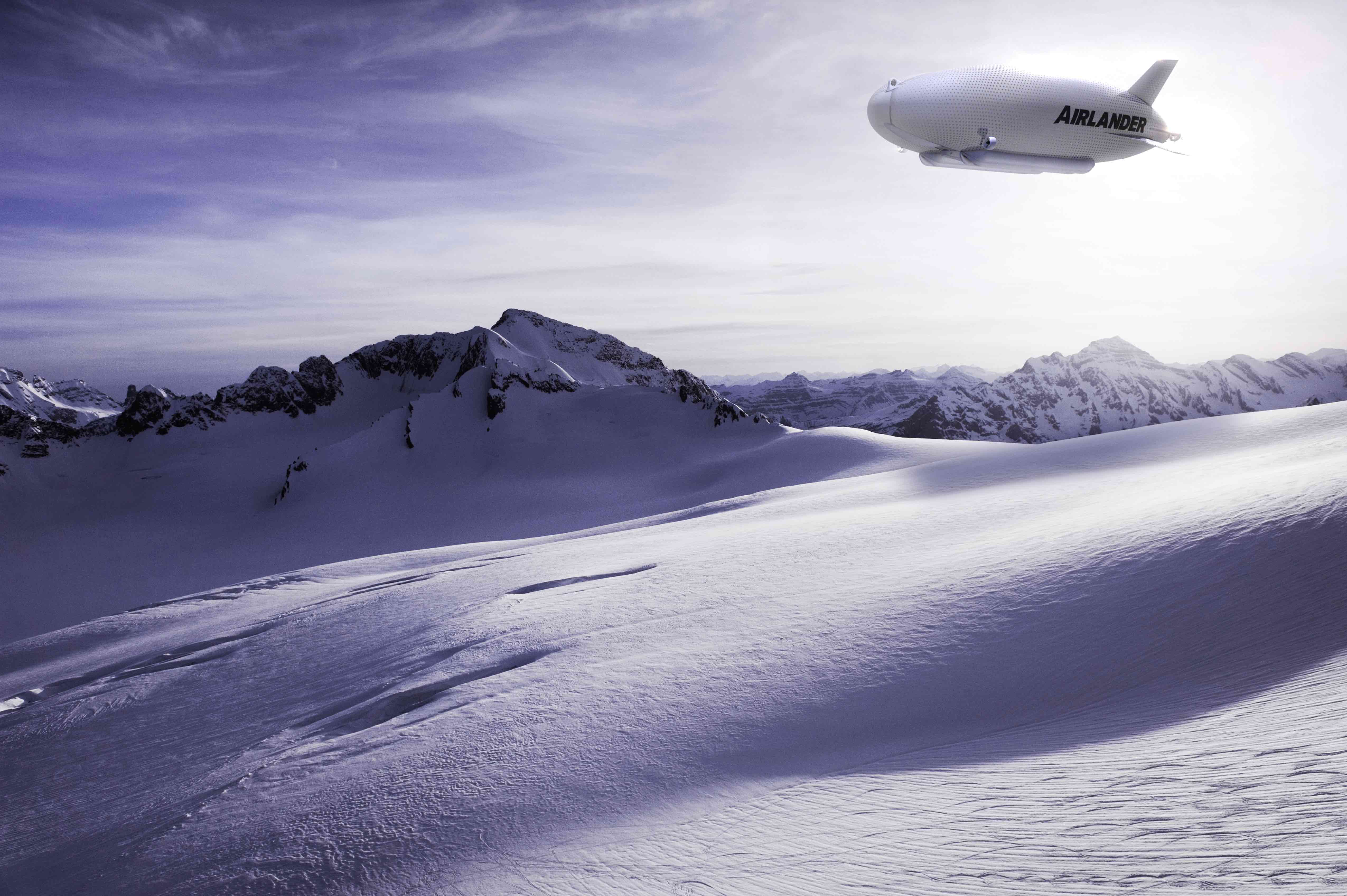 Creating less noise and pollution, the Airlander will be better for the environment than conventional flying machines, and will emit less harmful carbon emissions.

On top of this, it will be able to remain airborne for up to two weeks, and has the capability to travel at more than 90mph. The Airlander can hover like a helicopter, land in almost any terrain (making it ideal for disaster relief efforts) and perform in temperatures ranging from minus 56 to plus 54 degrees Celsius. 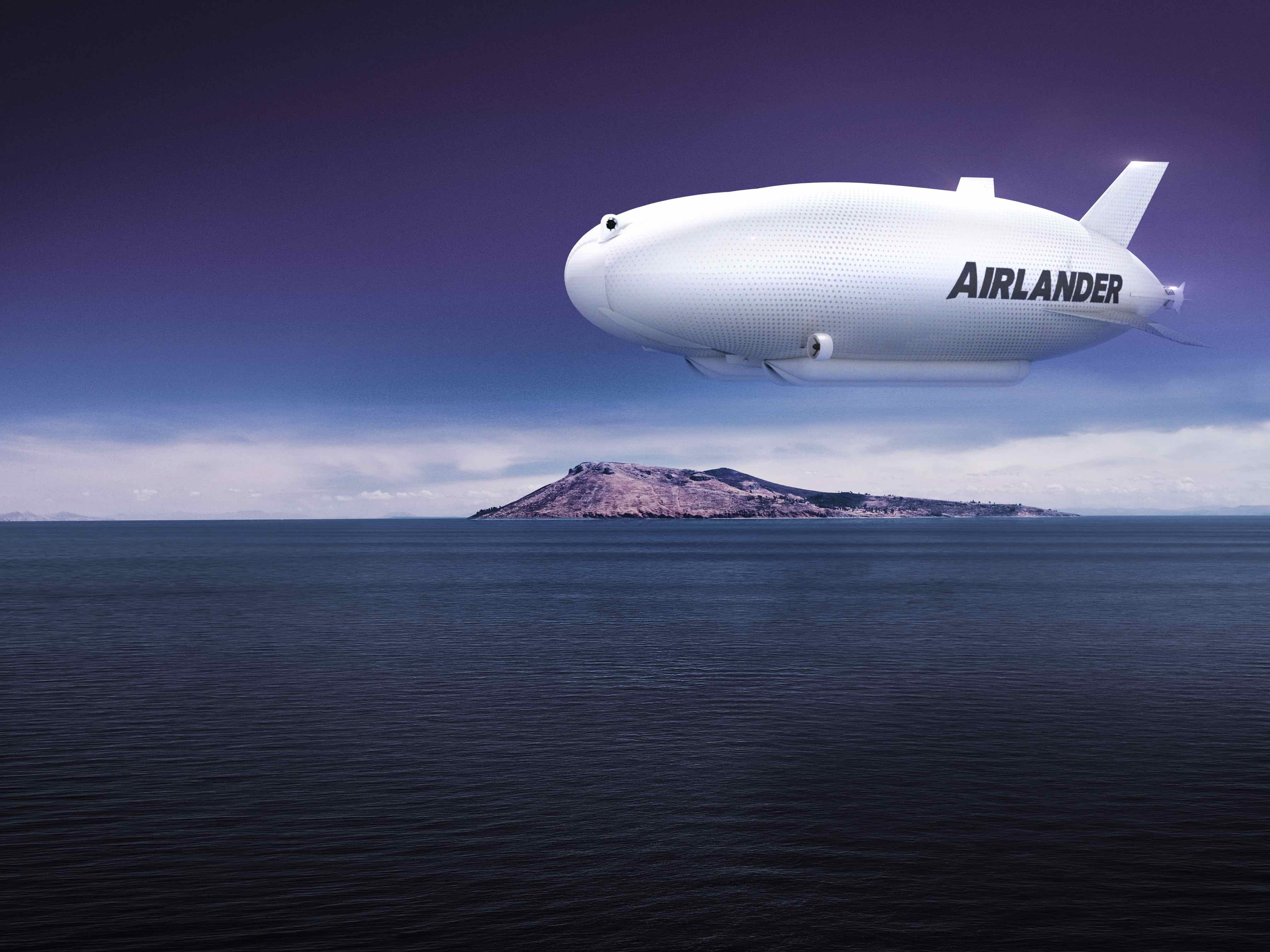 HAV says on its website: “There is no internal structure in the Airlander – it maintains its shape due to the pressure stabilisation of the helium inside the hull, and the smart and strong Vectran material it is made of. Carbon composites are used throughout the aircraft for strength and weight savings.”

It was originally envisioned for use by the US Army for surveillance in war zones, but the project was binned a few years ago.

Mike Durham, technical director for HAV, says: “Airlander is our key product – it’s a product that is going to change the world. It can achieve just about anything.”