Future concept: a plane for athletes designed by Nike 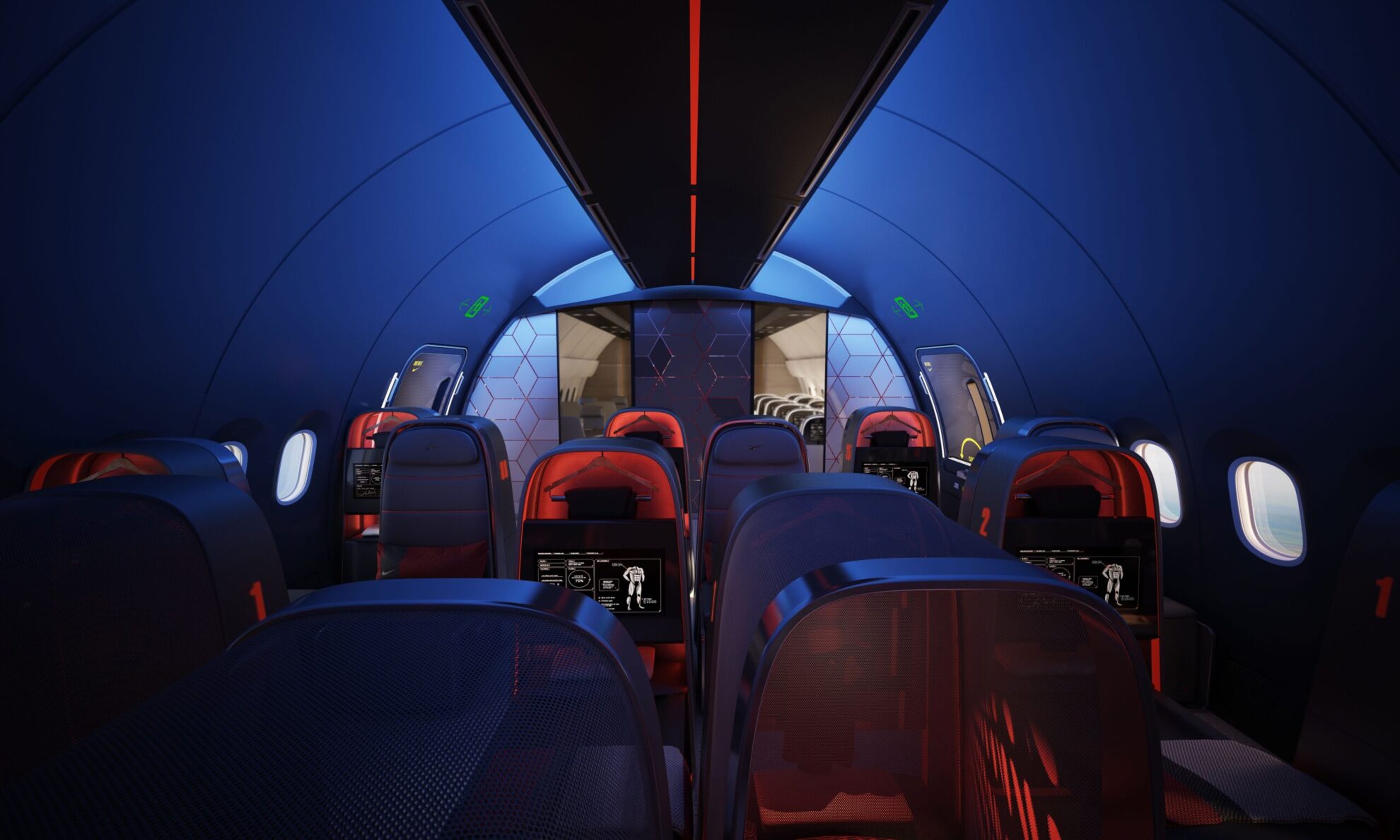 Imagined for sports people who have to fly regularly, this futuristic concept plane has been drawn up by award-winning design team Teague, in collaboration with Nike.

The idea is that is custom interiors “preserve peak performance by addressing the effects of air travel on the human body’s natural rhythms” so that when the athletes land, the jet-lag and negative effects of being at altitude, in a dry environment, unable to move, can be minimised. 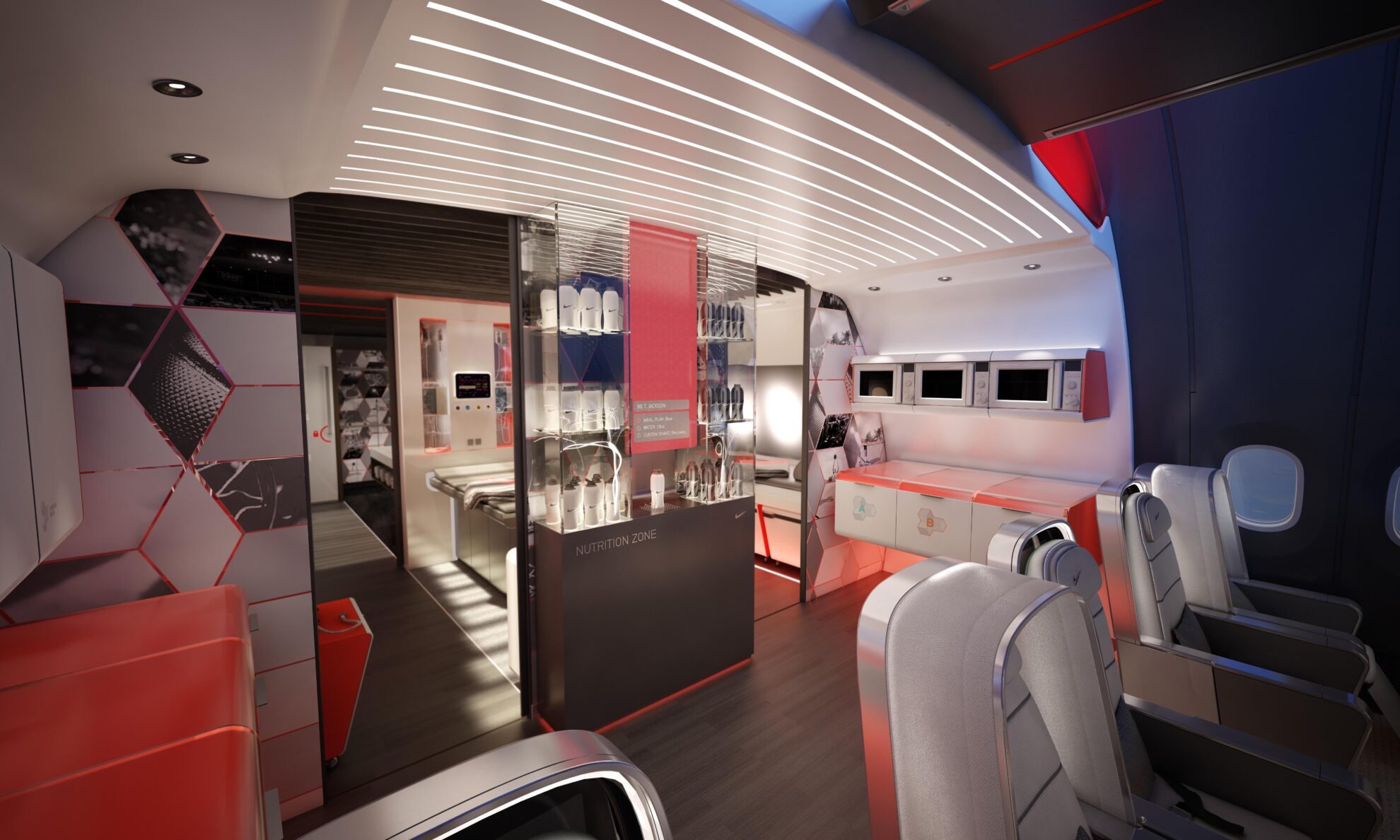 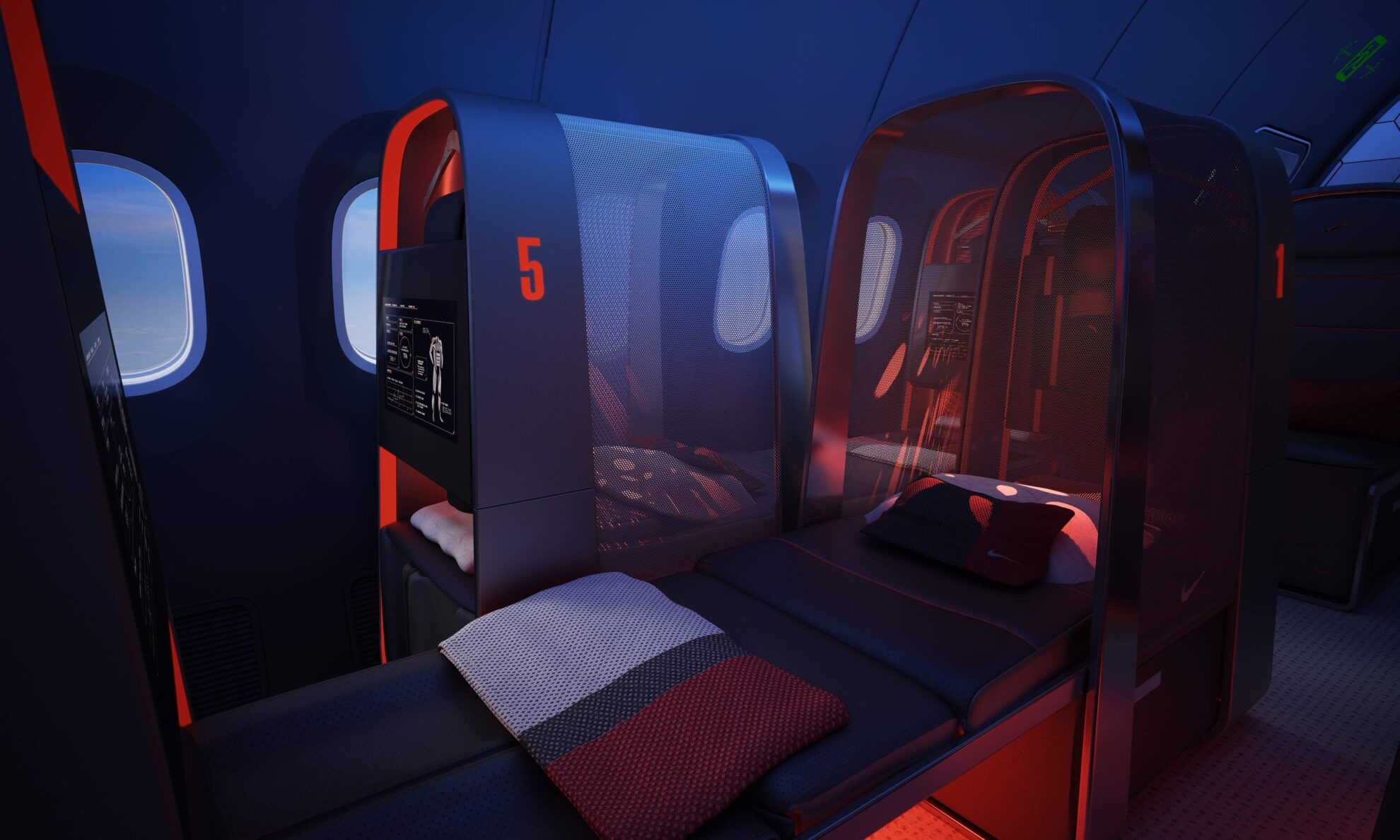 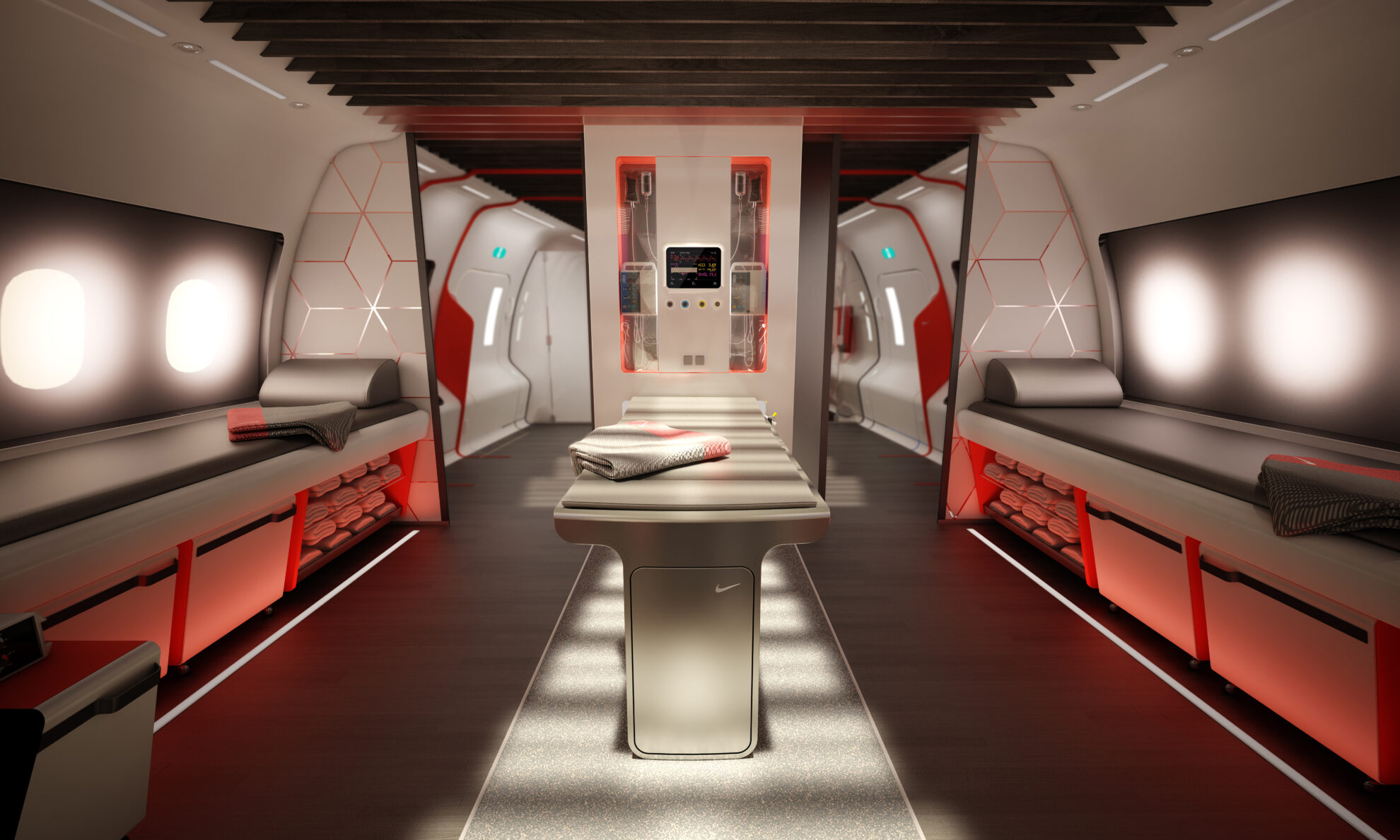 Teague describes the aircraft as being “a complete training room in the sky”, and researchers at Nike have identified four key areas of performance that need to be tackled – sleep, recovery, circulation and thinking. 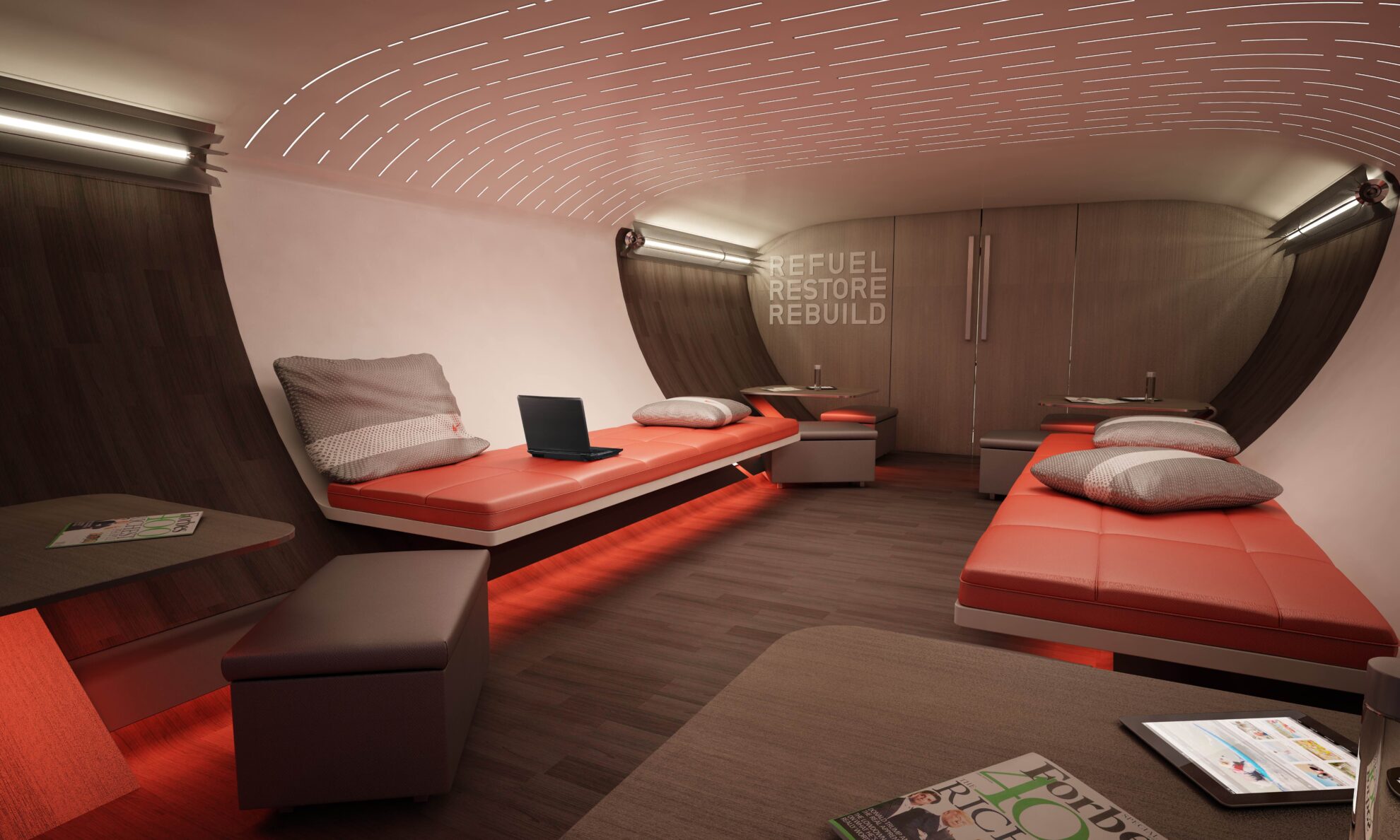 Onboard features would include quiet zones, seats that recline into fully-flat beds, “plug into plane” compression sleeves to chill sore muscles and biometric testing to aid injury diagnosis and treatment. 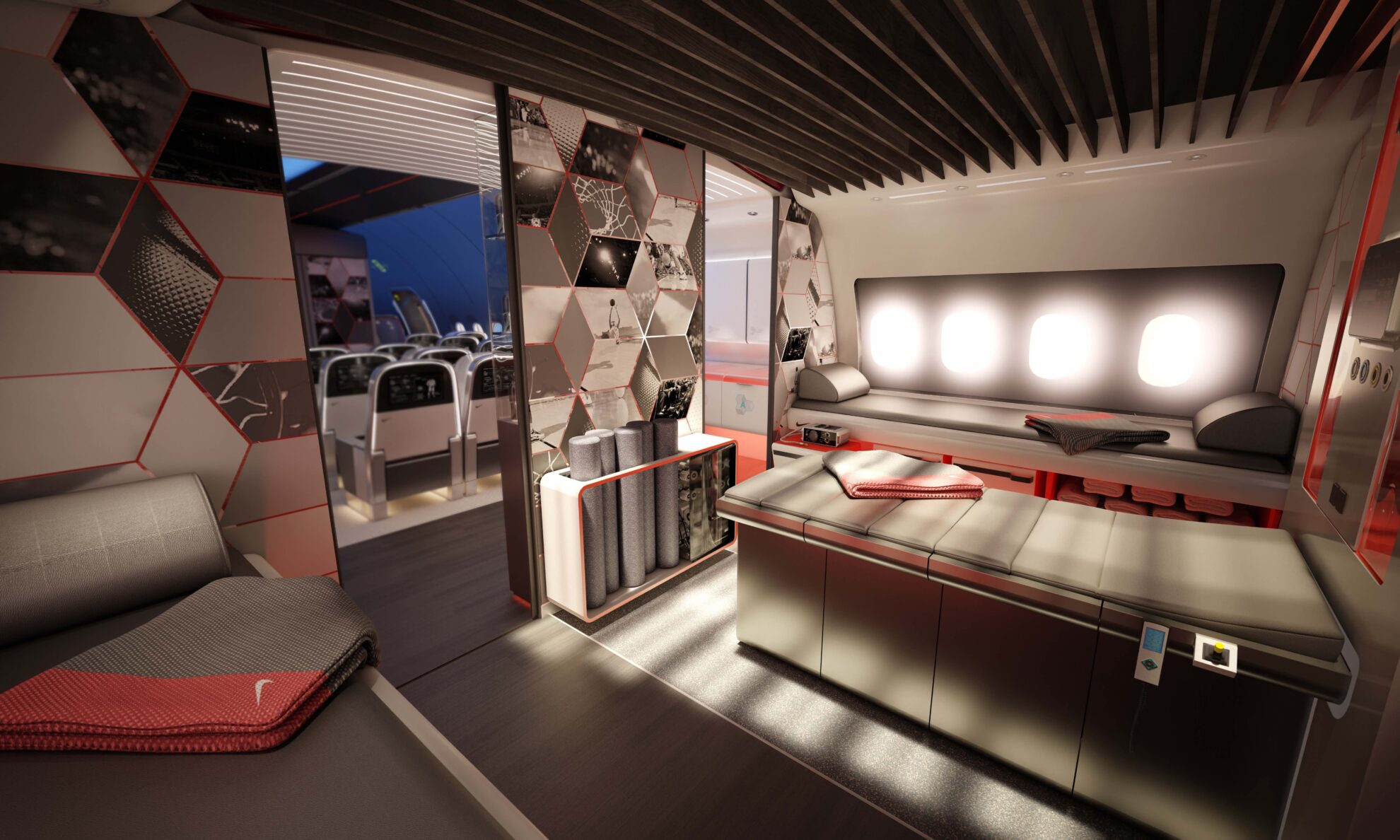 There will also be space to workout and stretch, as well as an area for watching video footage of sports performance and having briefings both pre- and post-game. 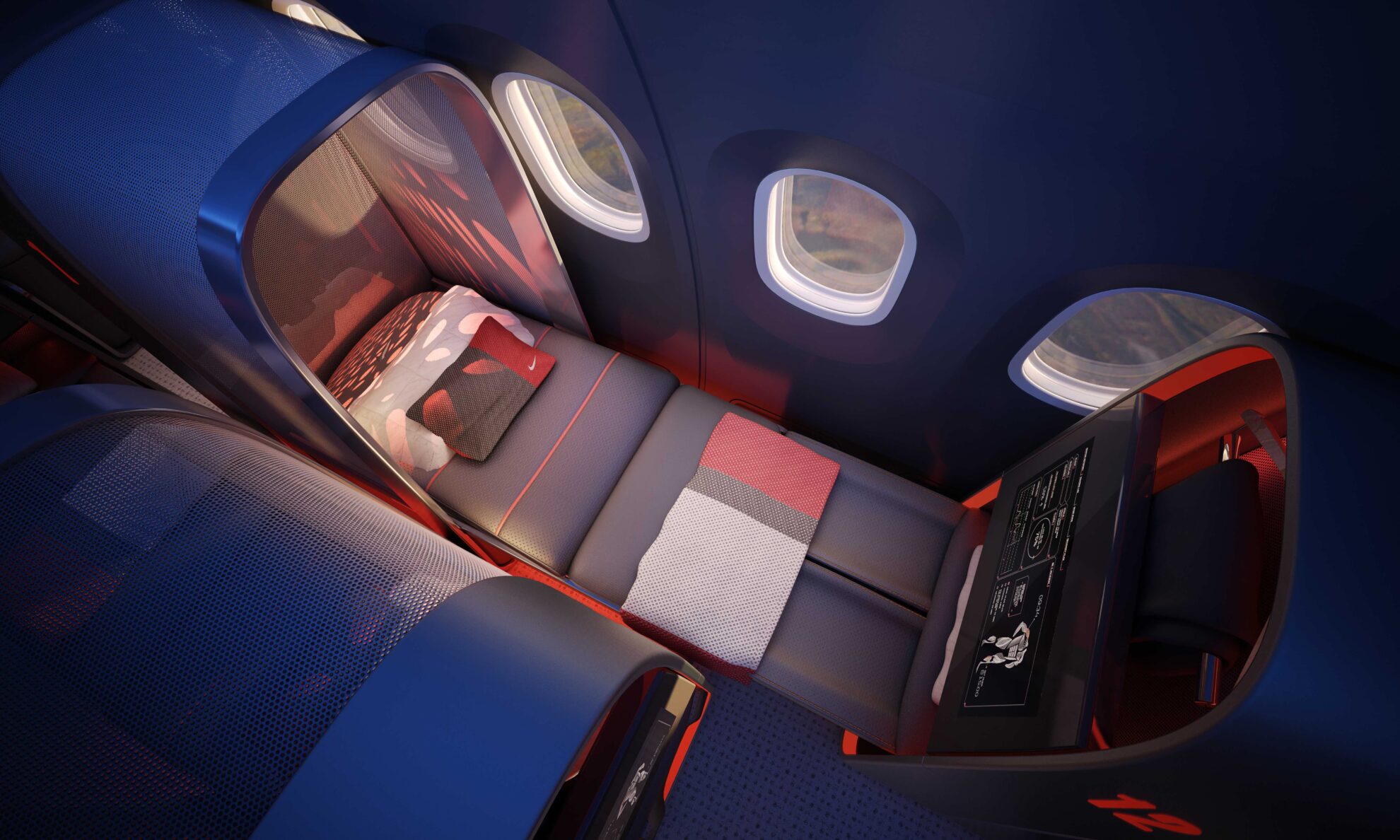 Although a spokesperson from Teague says it’s “just a concept—there are no plans to realise this design,” it could be viable in some form in the future. 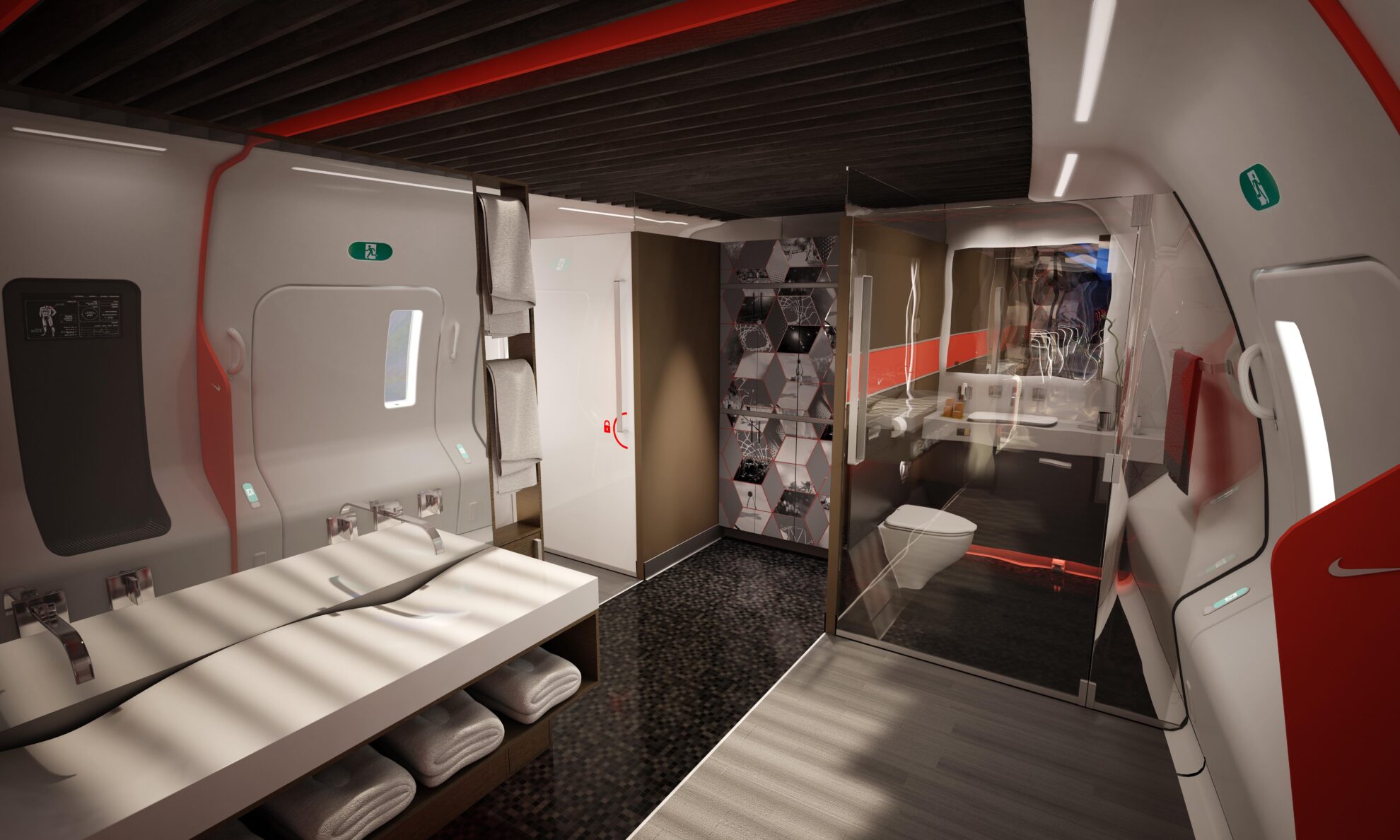 Teague said: “The Athlete’s plane merges the cutting-edge in both transportation design and sports medicine to suggest a faster, stronger, healthier future for athletes made possible via air travel.” 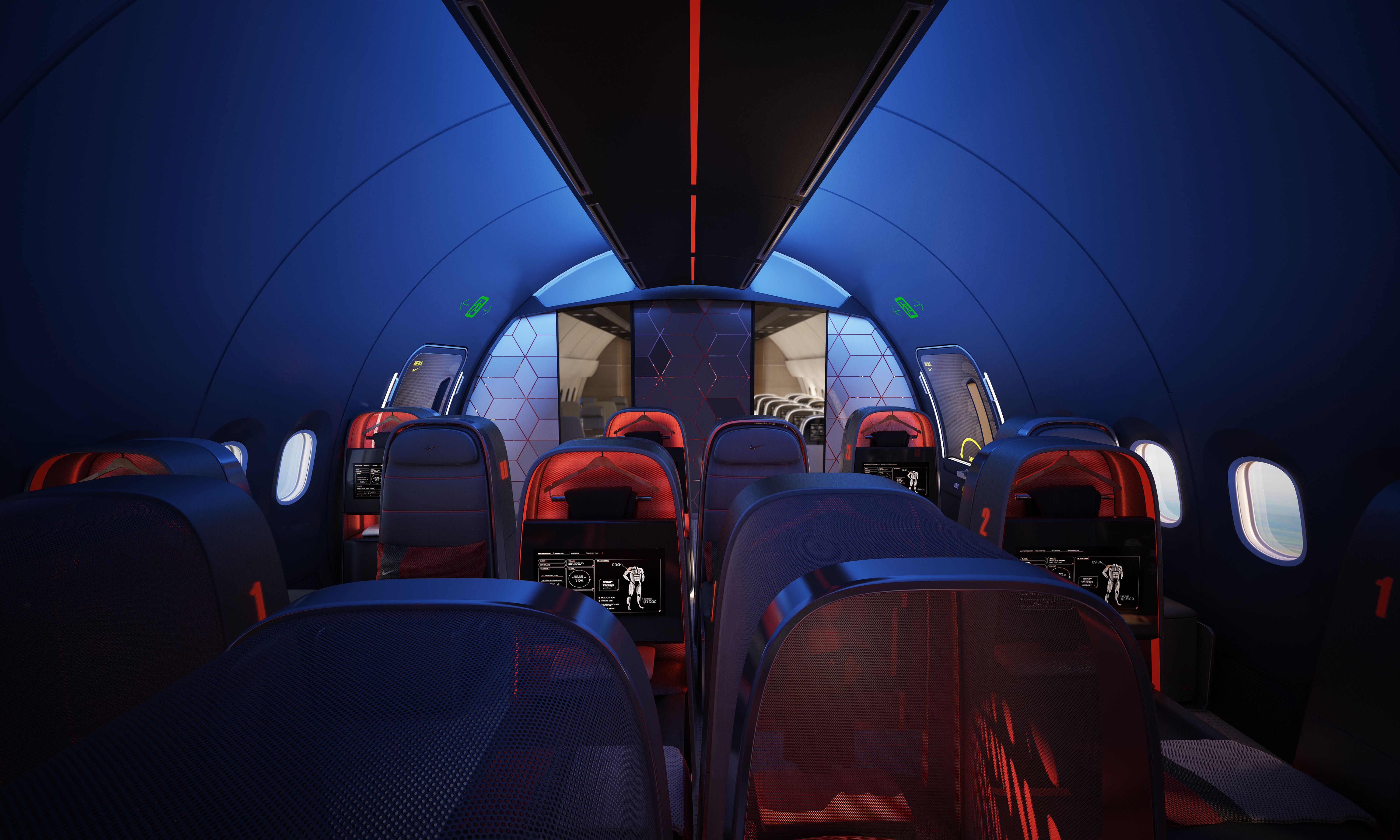