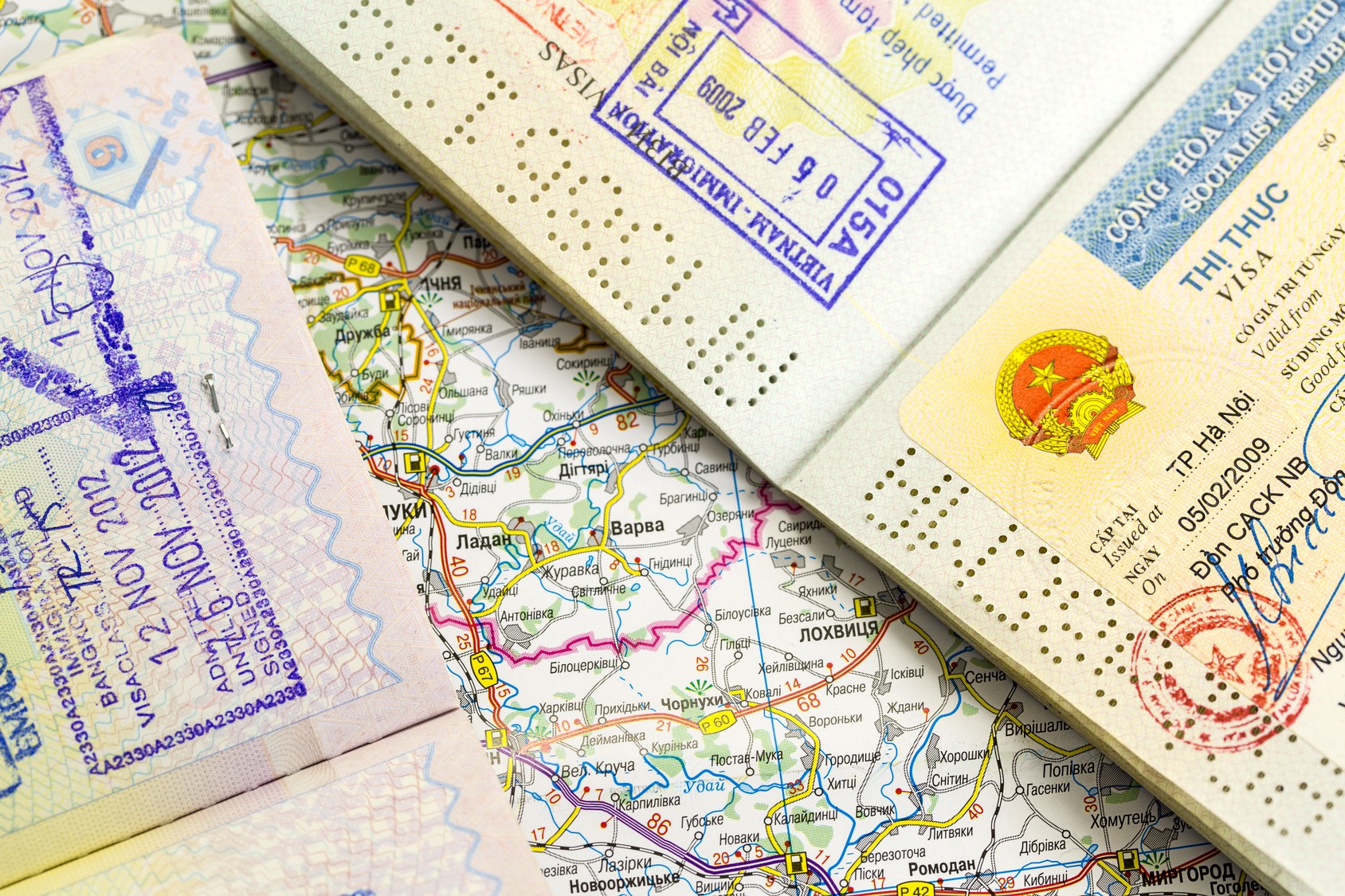 Data from the Foreign and Commonwealth Office (FCO) has revealed a 22 per cent increase in the number of emergency travel documents issued to British people abroad.

Between April 2014 and March 2015, the FCO provided 37,890 emergency travel documents (ETD) to people who had lost their passports when travelling. More than 20,600 of them were reported as stolen or lost.

With the fee for replacing a passport priced at £72.50, and an ETD costing £95 (plus any replacement visas and photos you might need), it will cost a minimum of £167.50 to put right.

A statement from gocompare.com says: “Most travel insurance policies provide some cover for the costs associated with obtaining emergency travel documents while you are abroad. However, policies generally don’t cover the cost of replacing your passport when you return to the UK.

“Insurers will expect you to treat your passport as a valuable and keep it safe – either on your person or in a locked room or safe. They will generally exclude cover if the passport has been stolen while unattended, this includes leaving it in a parked car unless the passport is stowed out of sight in a boot or other storage compartment.”

A gocompare.com comparison of 1,267 annual and single-trip insurance policies showed that about one in ten will not cover lost passports at all, while roughly one in five will only pay £50 to £150 per person.

Gocompare.com’s travel insurance spokesperson, Tom Lewis, says: “The FCO advises travellers to take two photocopies of their passport and to leave one with someone at home and take the other with you, keeping it separate from the original. So, if you are unfortunate enough to be parted from your passport, the copy documents will help the process of obtaining new documents quicker and easier.”