Lifestyle curation: the rise of the designer city guide

As travellers become more discerning, it’s no longer enough to tick off famous landmarks and tourist attractions. Jack Southan reports on the rise of the designer city guide.

There has been a growing trend in demand for high-end “curated” city experiences by lifestyle experts, showcasing the hottest new venues, restaurants and destinations in cities across the globe. Here are three new kinds of DCGs, across a range of media.

Global affairs and lifestyle magazine, Monocle, answered the call and began producing its own DCG earlier this year. So far, Monocle Travel Guides have covered six major cities – New York, Tokyo, London, Hong Kong, Bangkok and Madrid – but more are in the pipeline for 2016.

In its own words: “The Monocle Travel Guide Series reveals our favourite places in each city we cover, from the ideal route for an early-morning run to the best spots for independent retail.

“Full of surprises and quirks, they also feature detailed design and architecture pages, neighbourhood walks to get you away from the crowds and our favourite places to eat, be it tasty fast food or something truly celebratory.” 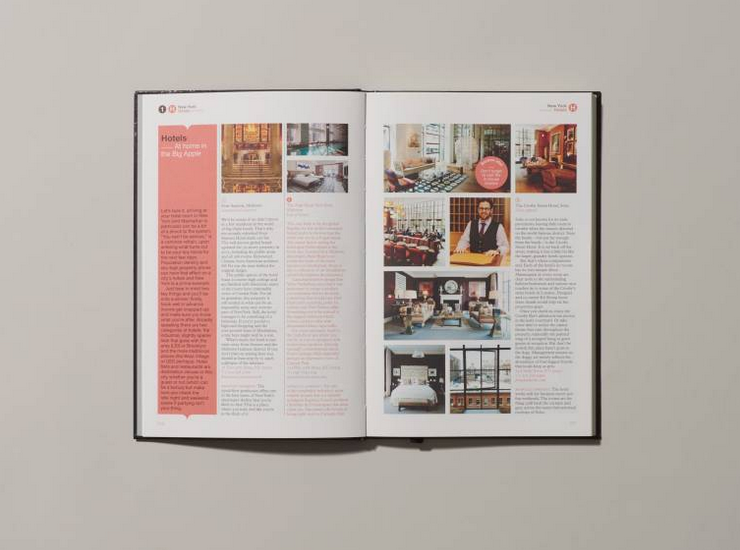 Monocle says, for example: “Our London guide will take you on a journey around the sprawling metropolis that we call home, taking you away from the obvious and into the hidden. This is for those who want to make the most of their stay, feeling like a resident rather than a tourist.” 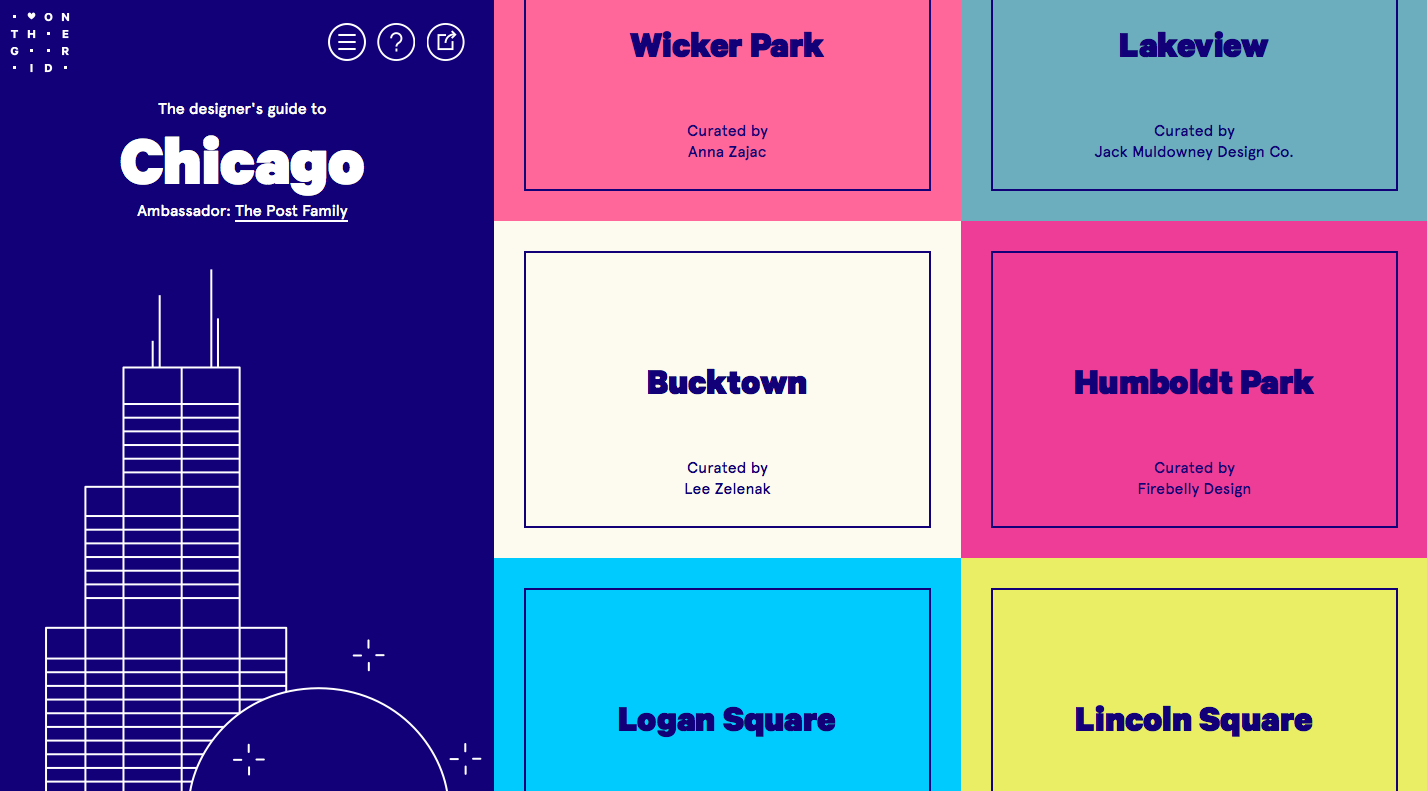 MMonocle is by no means alone in producing quality DCGs – On the Grid, launched by Brooklyn-based design agency, Hyperakt, in April 2015, is a free online space, intended to showcase neighbourhood guides by local designers.

It was born in NYC and is in a continuous state of growth: “Excited by all the new places we discovered after moving to the neighborhood of Gowanus, we decided to make a simple, user-friendly guide to share these gems with the rest of the world,” says On the Grid. 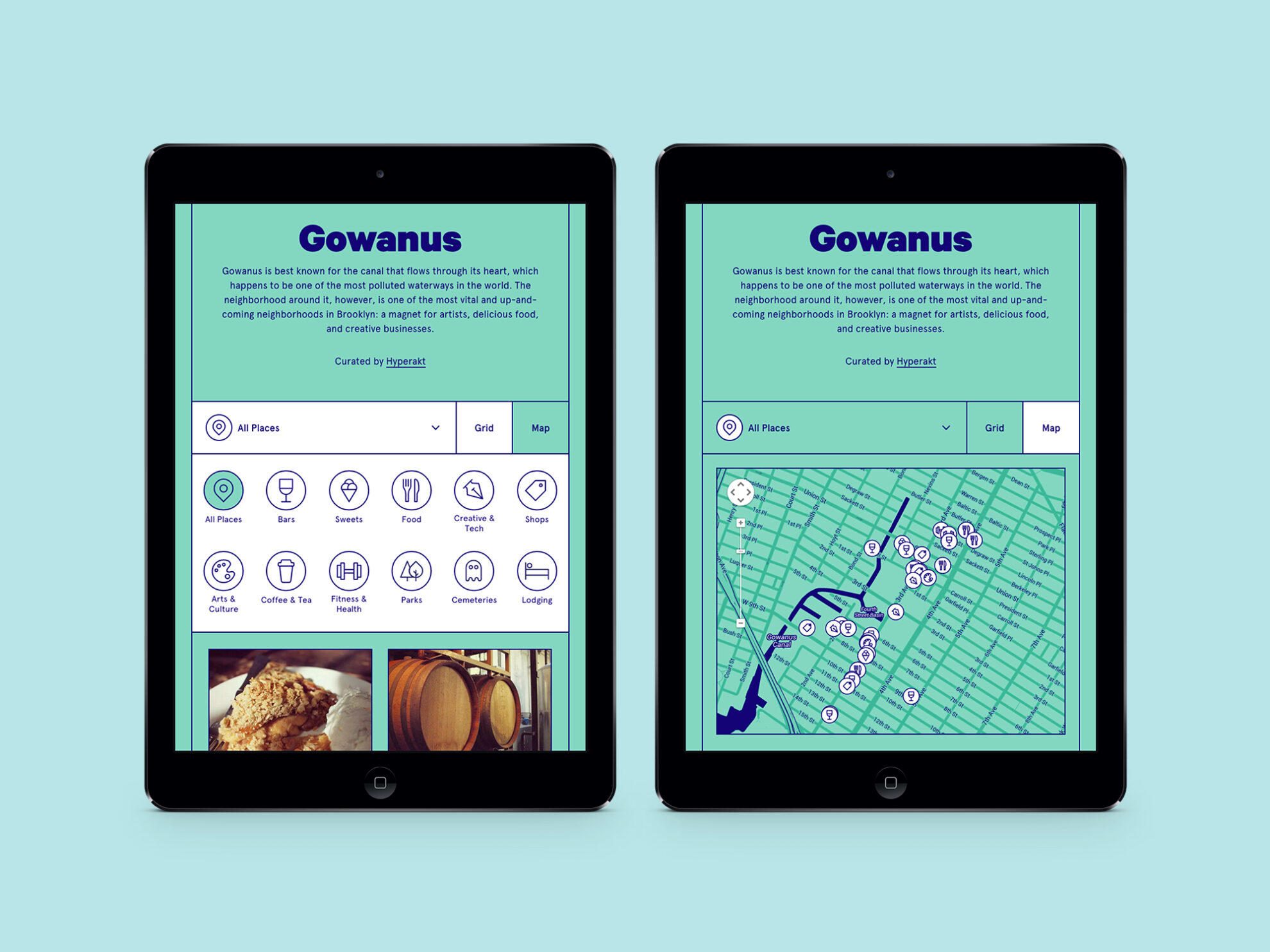 It adds: “Since we launched in April, hundreds of creative companies and designers around the world have joined in on the fun by representing their own neighborhoods.”Supporting an “Ambassador” system, the website grows by assigning qualified designers to develop a guide to their own local haunts, which in turn grows a web of global guides produced by the people who know best. The city guide 2.0, in beta. 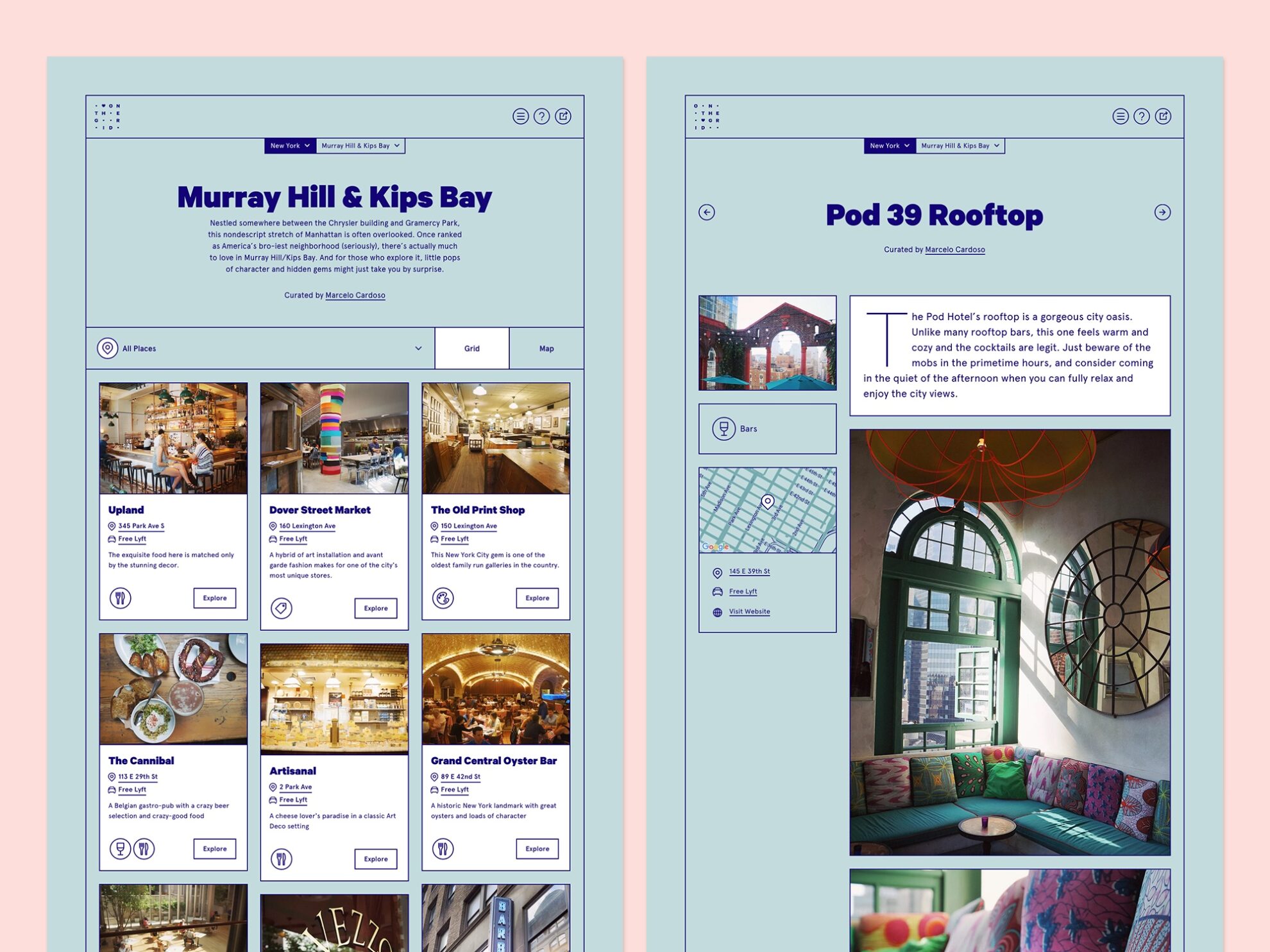 IIf there was ever a company to truly hold the banner of “designer city guide”, it would be fashion giant Louis Vuitton. Although it has been producing its take on the city guide since 1998, the release of the Louis Vuitton City Guide app this autumn has brought it into the forefront of technological travel guide design.

It says: “This year, for the first time, a mobile app will be available to complement the collection of [print] city guides. Easy to use, in one click you’ll be as well-informed as any local. Your route to the best possible travel experience.”

Each city guide can be bought in app format for £7.99, although it does have certain promotional offers intermittently (the Paris guide was free at the time of writing, for example).

In November 2015, four new cities were added to the existing collection of 21 – Bangkok, Chicago, Prague and Rome. 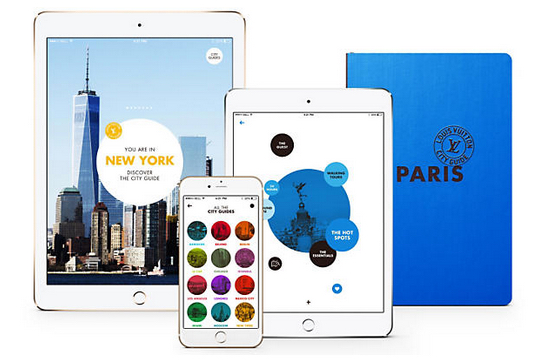 Here is an except from the Paris guide. “Andy Wahloo (cocktail bar): This place belongs to Hakim and Mourad Mazouz, who also own the hits Momo and Sketch in London, Momo at the Souks in Beirut and Almaz in Dubai. The décor was freshened up in 2014. Gone are the kitsch Moroccan touches channelling Warhol. In this imaginative version, Andy looks to Havana, Cuba and the 1930s.”

Easy to use, well designed and intelligently researched, the Louis Vuitton app moves the user into a different generation of luxury travel guide.

As people start to expect more from each city visit, the travel guide and lifestyle industry strives to keep pace, and must continue to produce new and innovative design formats for the modern traveller. DCGs are the beginning of the user-specific travel guide evolution.