Crowds vs computers: the future of global metro systems

[dropcap size=big]A[/dropcap]ccording to a new report on “World Metro Figures, cities in Asia have the biggest and busiest subways systems globally.

The study by the International Association of Public Transport (UITP) revealed that, in 2014, 156 cities around the planet had operational metro systems, almost two thirds of which were located in Asia and Europe.

The world’s busiest (and most crowded) metro was in Tokyo, with 3.6 billion passenger journeys per year (a 10 per cent increase on 2012). 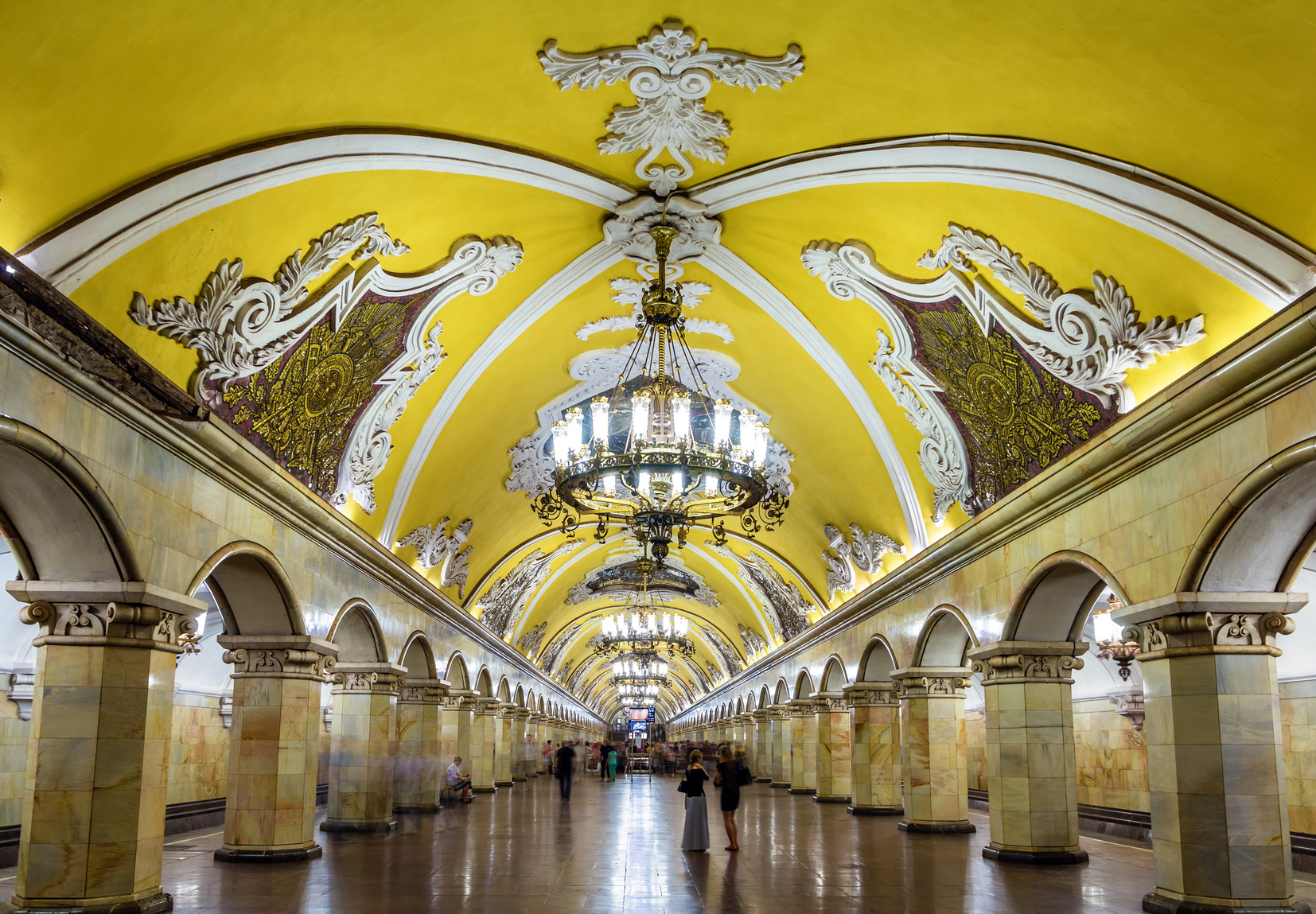 The UITP report also found that Asian cities ranked top in the list of the world’s longest metro networks, with Beijing and Shanghai both coming in at well over 500km of track each, although London came third with an impressive 436km. 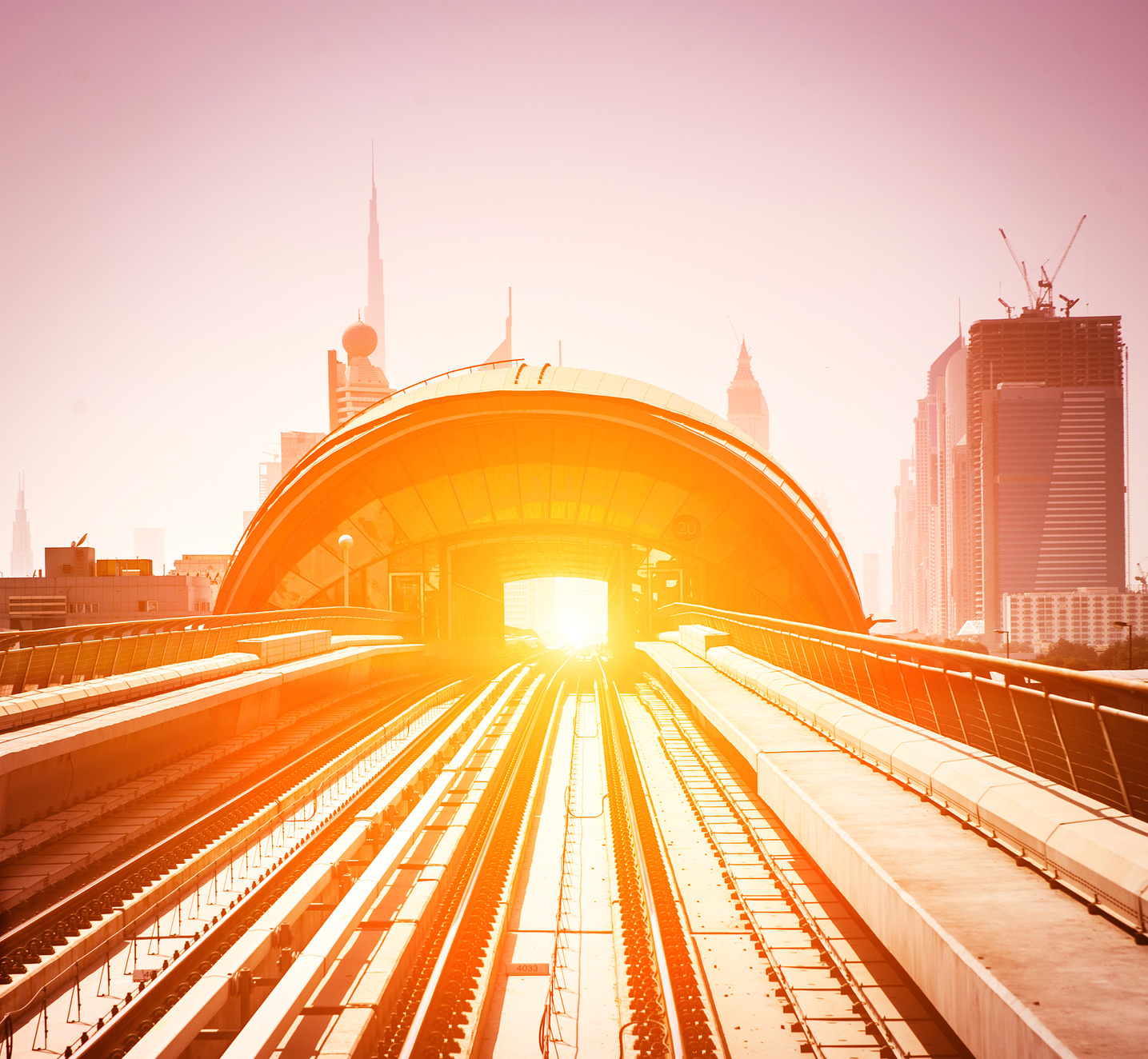 UITP secretary general, Alain Flausch, said: “Cities have always been at the core of growth and development and will continue to be the main engine of economic activity, entrepreneurship and creativity.

“To fully reach this potential, we need to make sure people move seamlessly and can both access and contribute to the well-being of their cities. Metros play an instrumental role in helping cities to achieve their potential in today’s fast-changing world.” 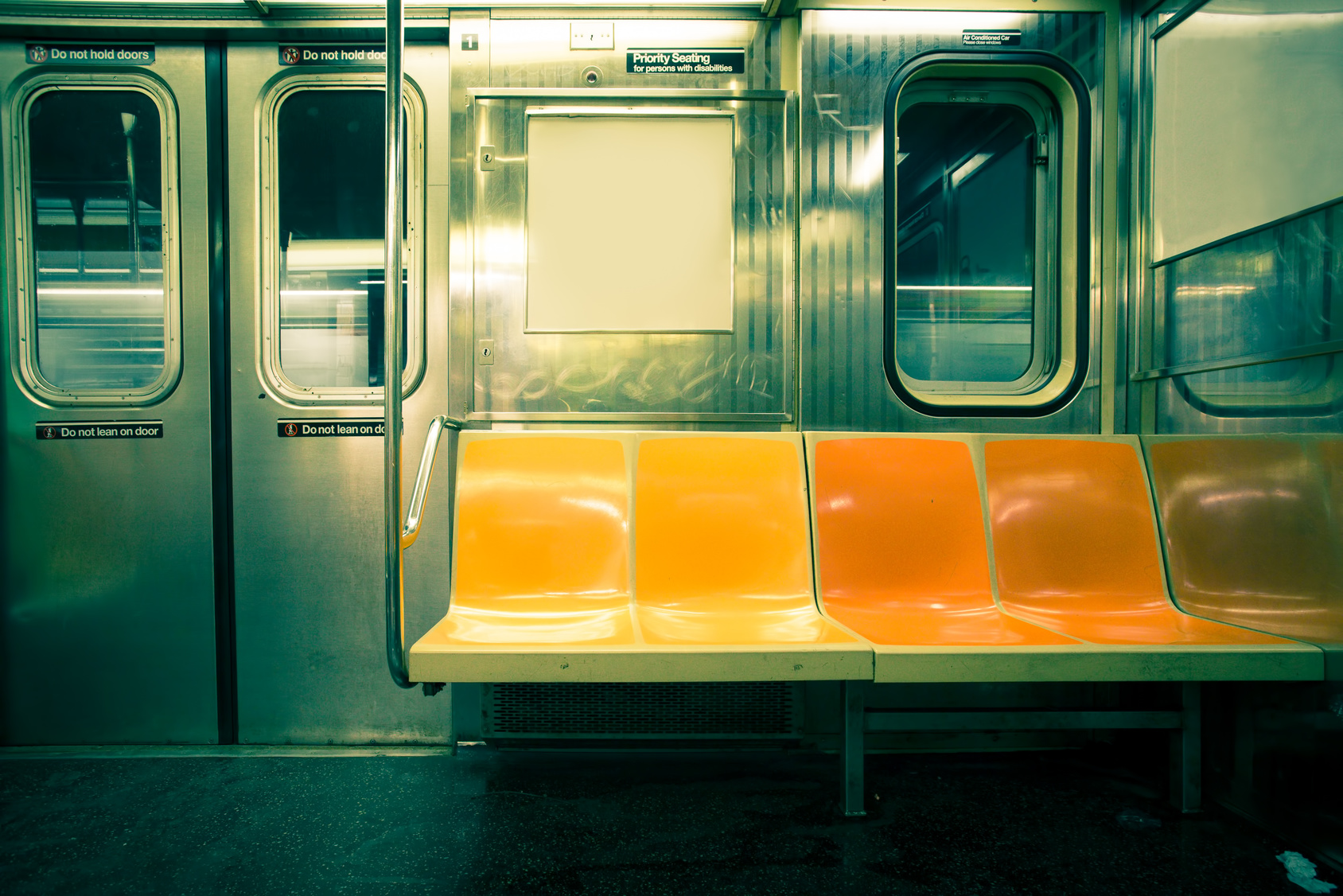 As with everything, the times they are a changing – almost a quarter of the world’s metro systems now have at least one “fully automatic” line.

In 40 years since the first fully automated metro line was introduced, the growth in automation has grown exponentially – forecasters estimate that by 2025 there will exist upwards of 2,200km of fully automatic line.

Leading this shift in manual transmission to automation is, of course, the technology-driven emirate of Dubai – in terms of infrastructure length, it has 80km of automated metro line, so far. 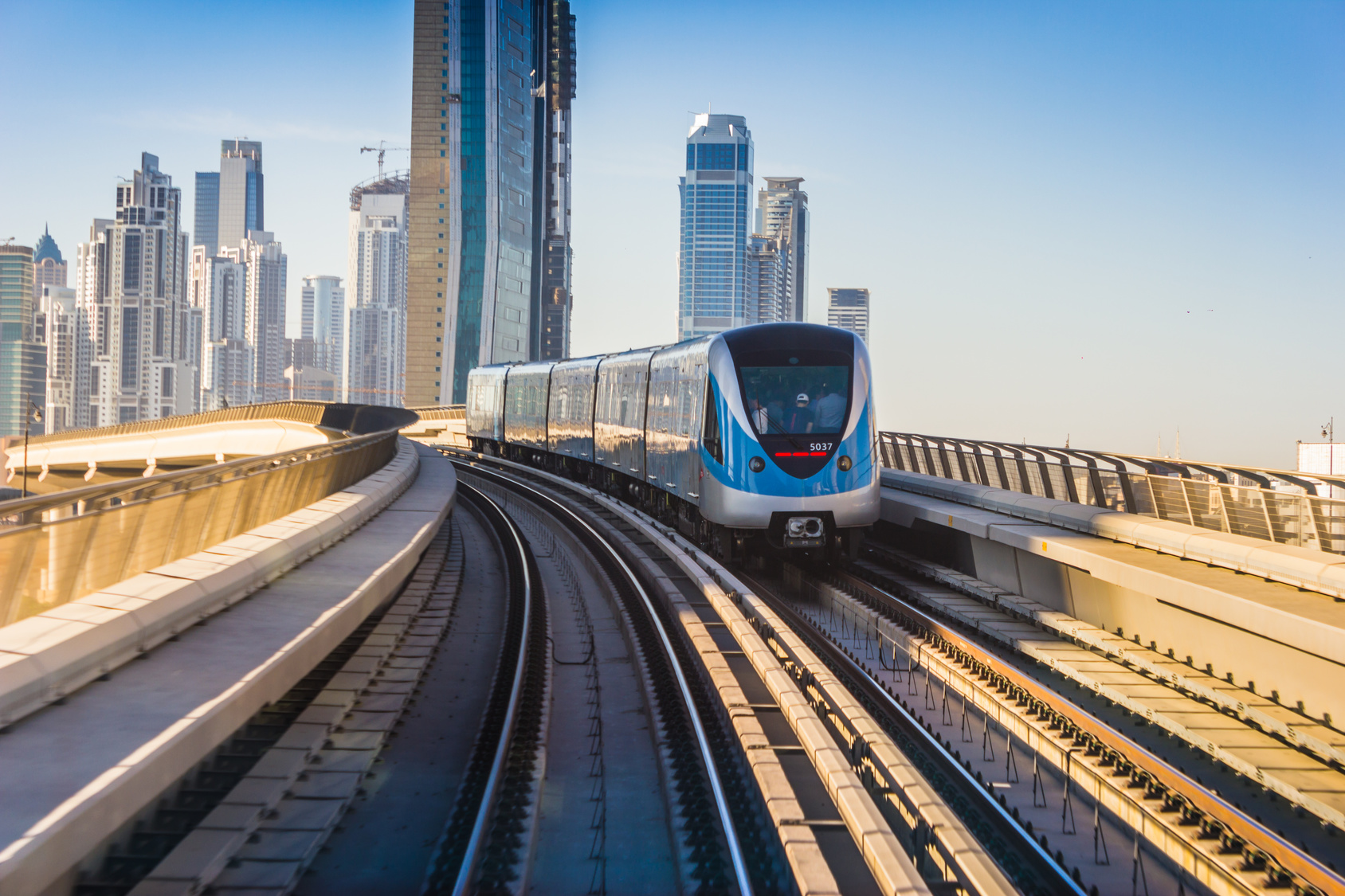 This technology will clearly be something that will become standardised on many subway systems across the world as years go by.

What’s it like to escape to the Sun Siyam Maldives during the pandemic?