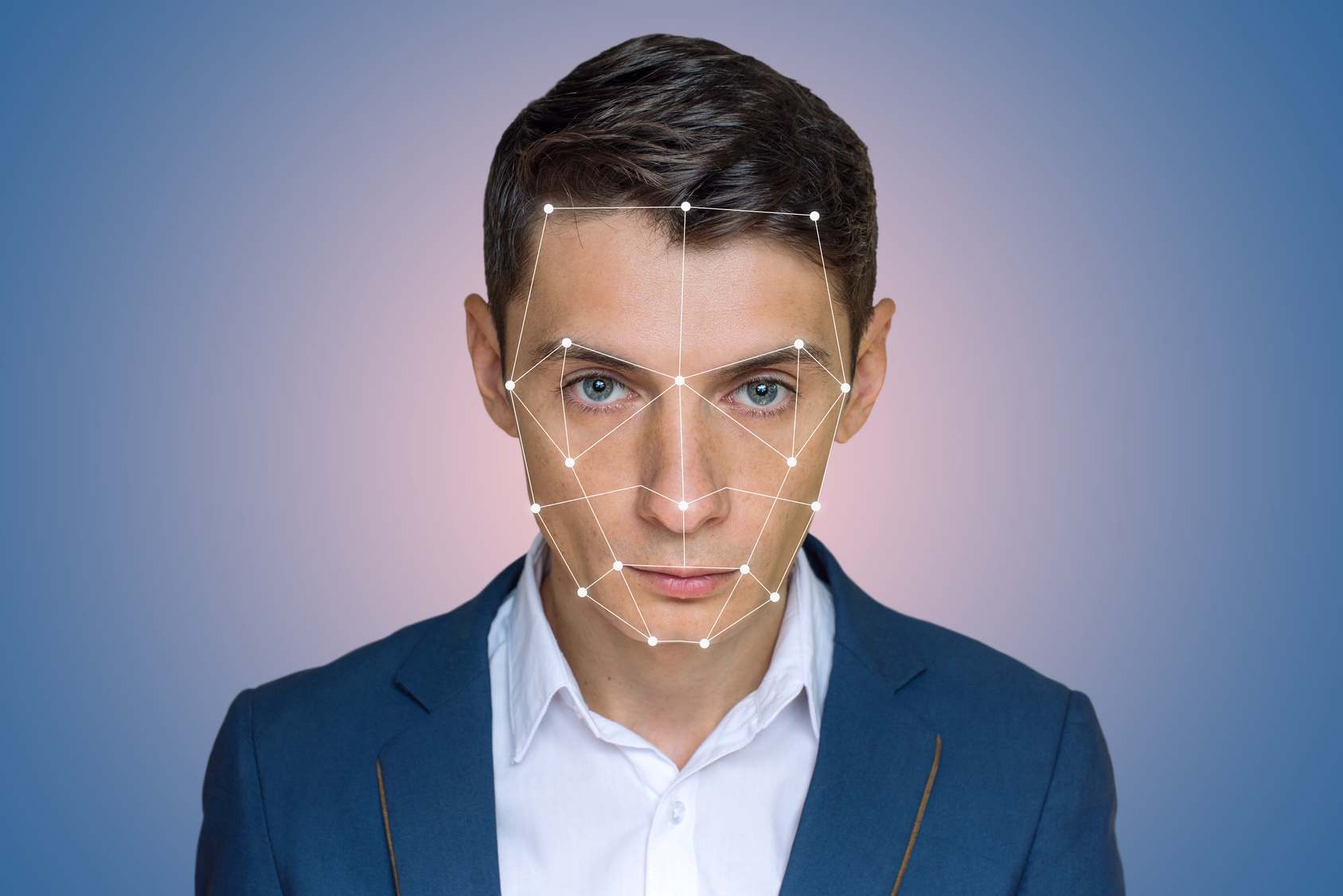 By pausing at a facial recognition e-gate, rather like the ones seen at immigration halls in London Heathrow, passengers could, in theory, get through quicker than when confronted with a manual check from staff.

KLM and Schiphol will be conducting the life trial over the next three months to measure the system’s speed, reliability and ease of use. They will also look at how it affects the boarding process and passenger experience. 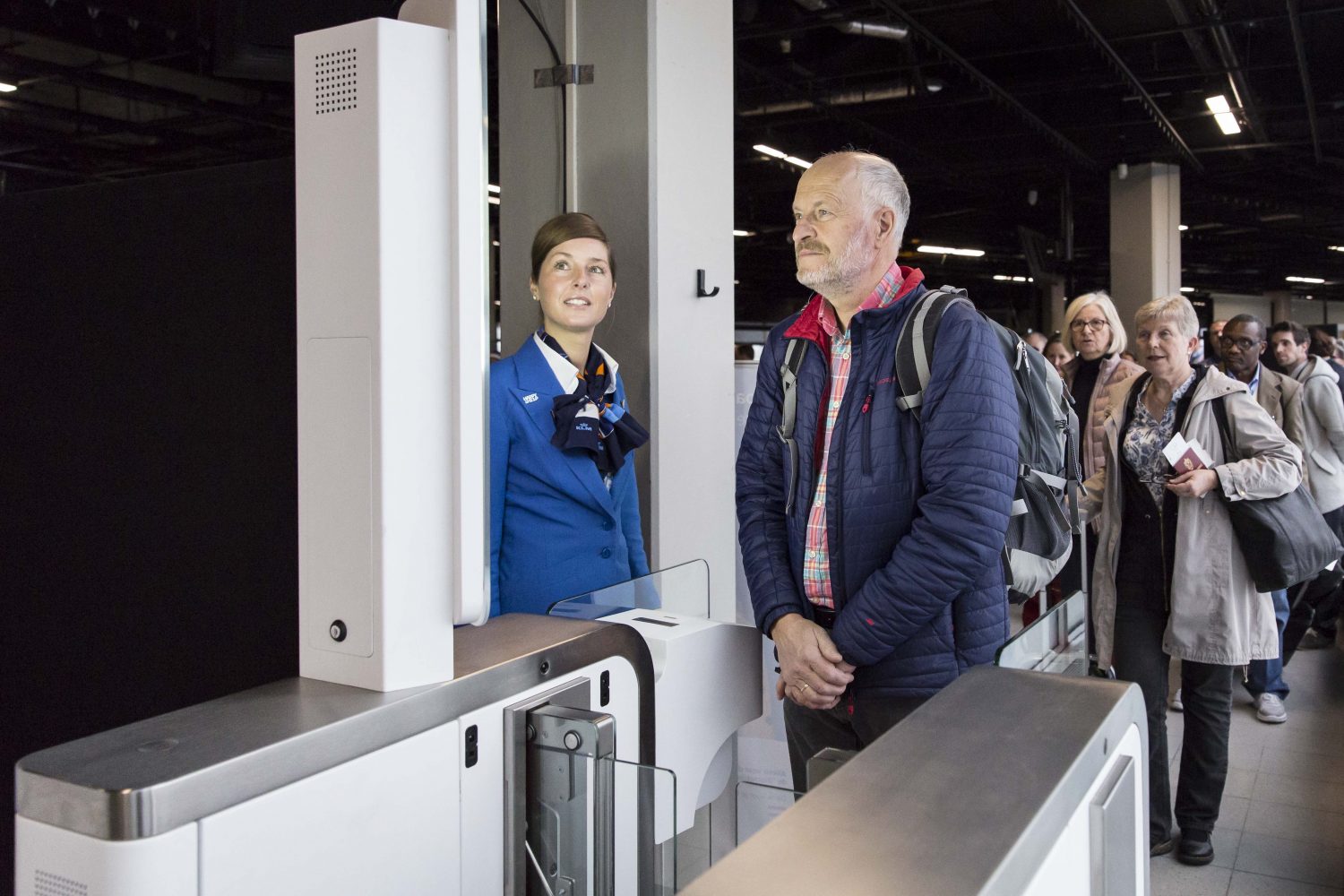 Anyone who wants to try the facial recognition boarding channel will first need to register at a dedicated kiosk near the gate. This will involve having their passport, boarding pass and face scanned and logged in the system.

For those concerned with privacy, data will only be stored for the test itself – once you have boarded, it will be deleted. And all remaining data in the kiosk will be erased after ten hours.

In the future, if the technology is rolled out, it’s likely that the information will be stored centrally, permanently. Otherwise you’d have to re-register every time you wanted to use it. 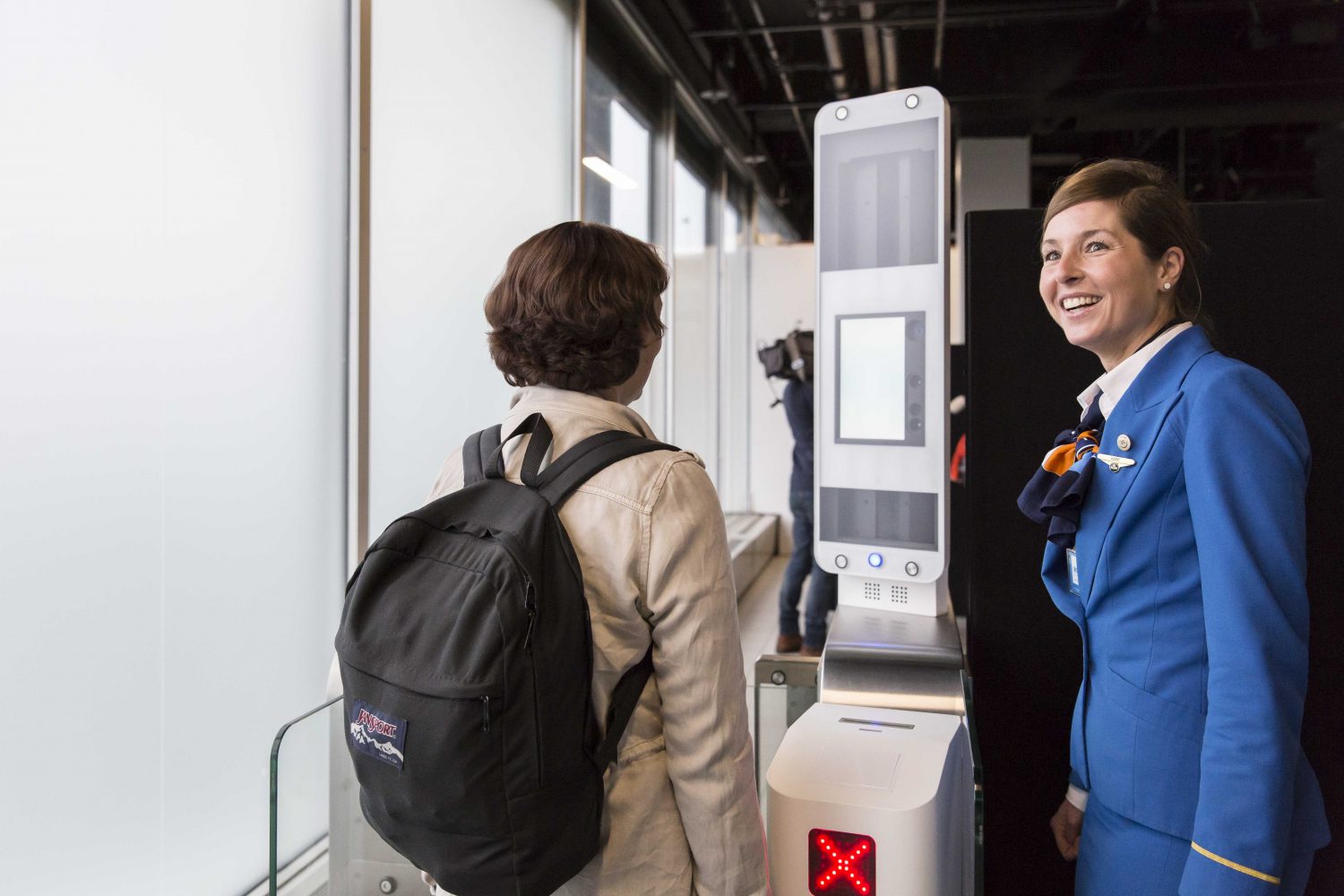 By next year, Schiphol hopes to be a “leading digital airport”. Other trials being undertaken include carry-on bag scanning that allows passengers to keep laptops and liquids inside their luggage.

Meanwhile, Australia is planning to introduce biometric immigration systems that will process 90 per cent of passengers “seamlessly”, without the need for them to come in contact with a human member of staff. The data analysed would include but not be limited to facial recognition, iris reading and fingerprinting.

Some experts have expressed alarm at the idea, though. The Guardian recently reported that Prof Katina Michael, a biometrics expert from the University of Wollongong, said this kind of technology has not been proven to have improve security or airport efficiency. It also poses a risk to individual privacy.

“We are steam-training right through all of these technological transitions and we’re not really thinking about the ramifications,” she said. “Even if the system works, is that ethical to impose this system on the entire populace, without even asking them? I see the perceived benefit, but what I do know is that there will be real costs, human costs, not only through the loss of staff through automation, but also through discrimination of people who may appear different.” Michael added: “I am worried about theft, I don’t buy the story that your data is safe.”

Whether we like it or not, biometric data is already being harvested and stored when we travel. Think about arriving at US immigration – we are both photographed and fingerprinted, and this data is connected to personal data on file. It’s only a matter of time until this comes universally accessible by government agencies. The benefit to the traveller will be able to pass through check-points at far greater speed, without having to worry about documentation.