Created to optimise weight, space, handling and sturdiness, Horizon Soft duffle bags and cases are made from a thermo-formed 3D knit using “technical yarn” (combining “elastic, thermo-fusible threads that are seamlessly thermo-formed into a single piece”) with a double-sided jacquard weave of Louis Vuitton monograms.

According to Newson: “The one-piece knit is then heat-formed to give the object its shape. Before this thermoforming process, it’s given a water repellent treatment.

“Cuts for pockets and zips are made with ultra-sound cutting techniques and as 95 per cent of the stitching used on a comparable conventional product has been eliminated, it is replaced with tape fused through heat setting, an elegant high-tech solution in keeping with the process used to build the fundamental shape.” 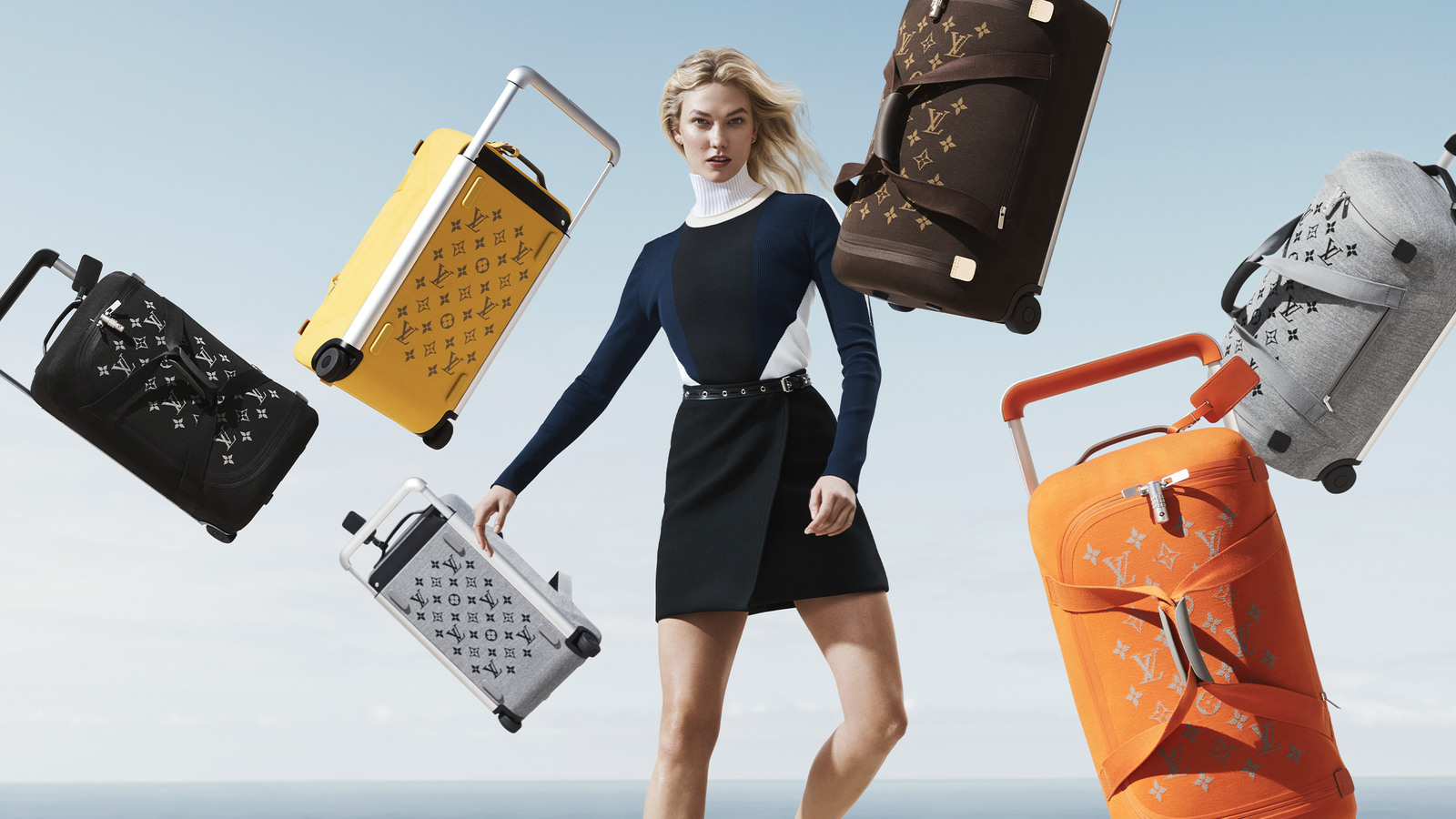 After considerable testing during the development phase, the weight of the luggage has been reduced to a minimum – just 2.9 kg for the carry-on model, while packing space inside has been maximised.

“Design, by definition, is disruption and innovation. If it’s not new, then what’s the point?” says Marc Newson.

“After starting with hard luggage where the parameters are naturally more defined and rigid, we have embarked upon stage two, which is the soft version. I had to identify a suitable technology to give the project validity, I had to have a reason, something really compelling to kick the project off.

“That was to be the technology, which was not so much a technology, more of a process or a technique, a process that I was aware of through various other projects that I had been doing and essentially it’s knitting,” says Newson. 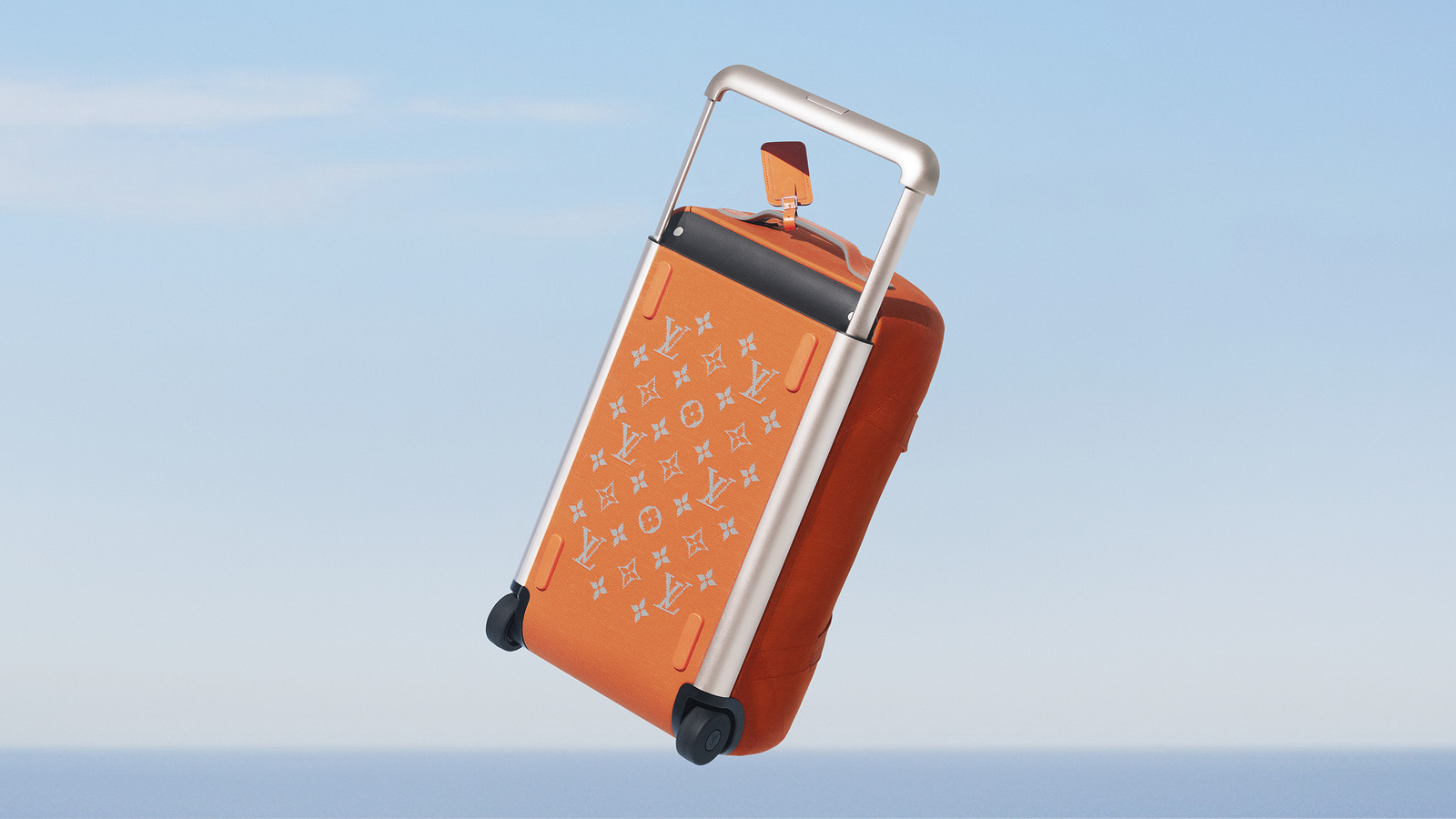 What bags are available in the Horizon Soft line and how much do they cost?

What else do I need to know? 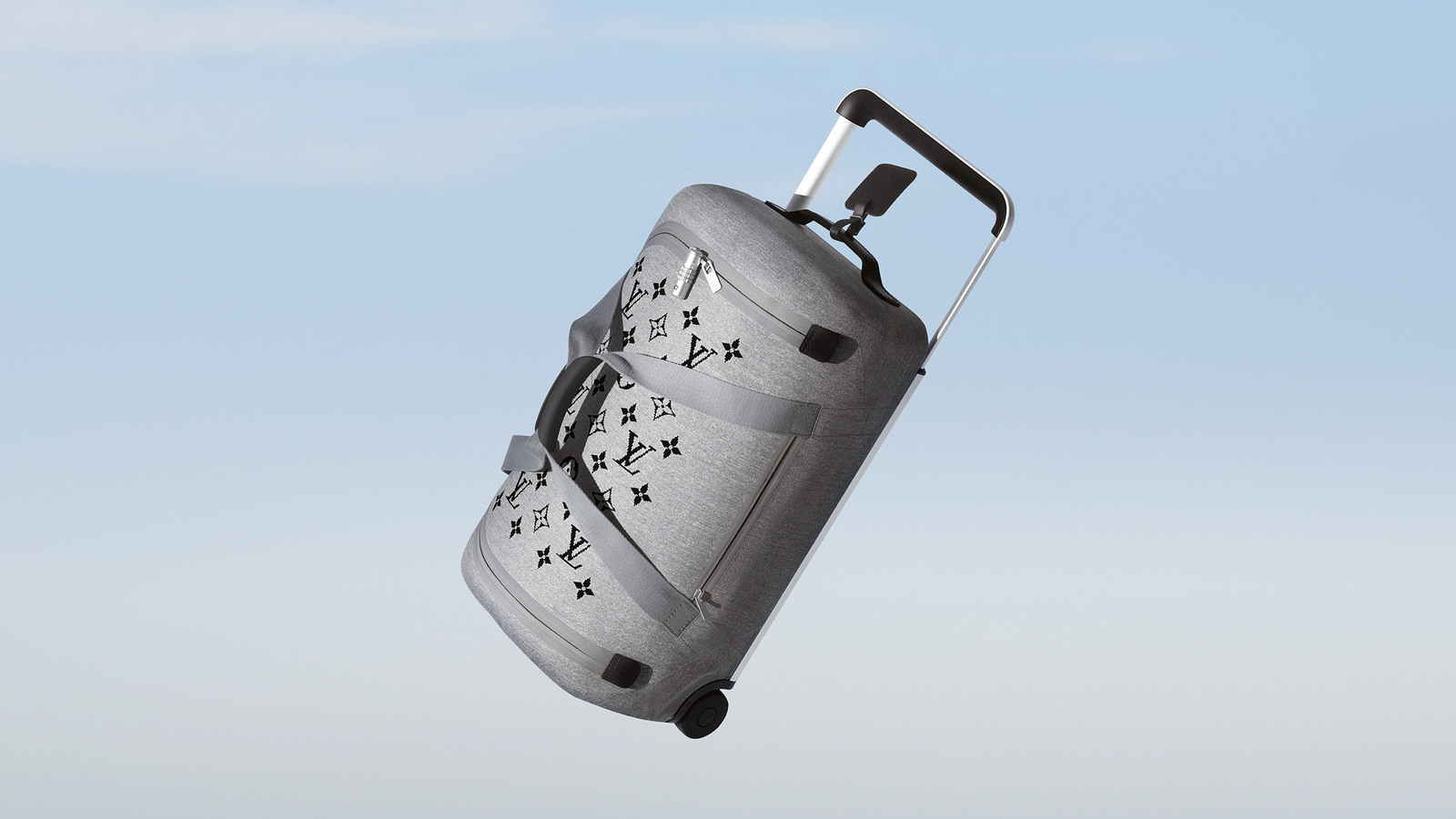 The Horizon Soft bags are available in grey, orange, yellow, black and brown. As with the hard-sided Horizon cases, an extendable aluminum handle has been moved to the exterior to increase the durability of the suitcase while freeing up room inside.

The aluminum zip-pull lock system has a three-digit combination and is TSA-approved. Miniature wheels have been engineered to make almost no noise when being pulled along.