Encased in Italian Carrara marble and hand-crafted in Germany, these state-of-the-art “electrostatic” headphones are said to be the best in the world. They are also likely to be the most expensive.

More than 6,000 components including gold-vaporised ceramic electrodes and silver-plated copper cables were combined by craftspeople to create this luxurious listening device.

According to arstechnica.co.uk, they “combine an electrostatic set of cans with a valve pre-amp clad in solid marble, resulting in a claimed 8Hz to 100KHz frequency response – far beyond what human ears are capable of hearing.”

A press release says pushing the on/off-volume control brings the headphones to life. “The control elements, each of which are crafted from a single piece of brass and then plated with chrome, slowly extend from the marble housing, before the vacuum tubes enclosed in quartz glass bulbs rise from the base and start to glow.

“Finally, a glass cover is raised, allowing the headphones – with ear cups finished in leather – to be removed.” 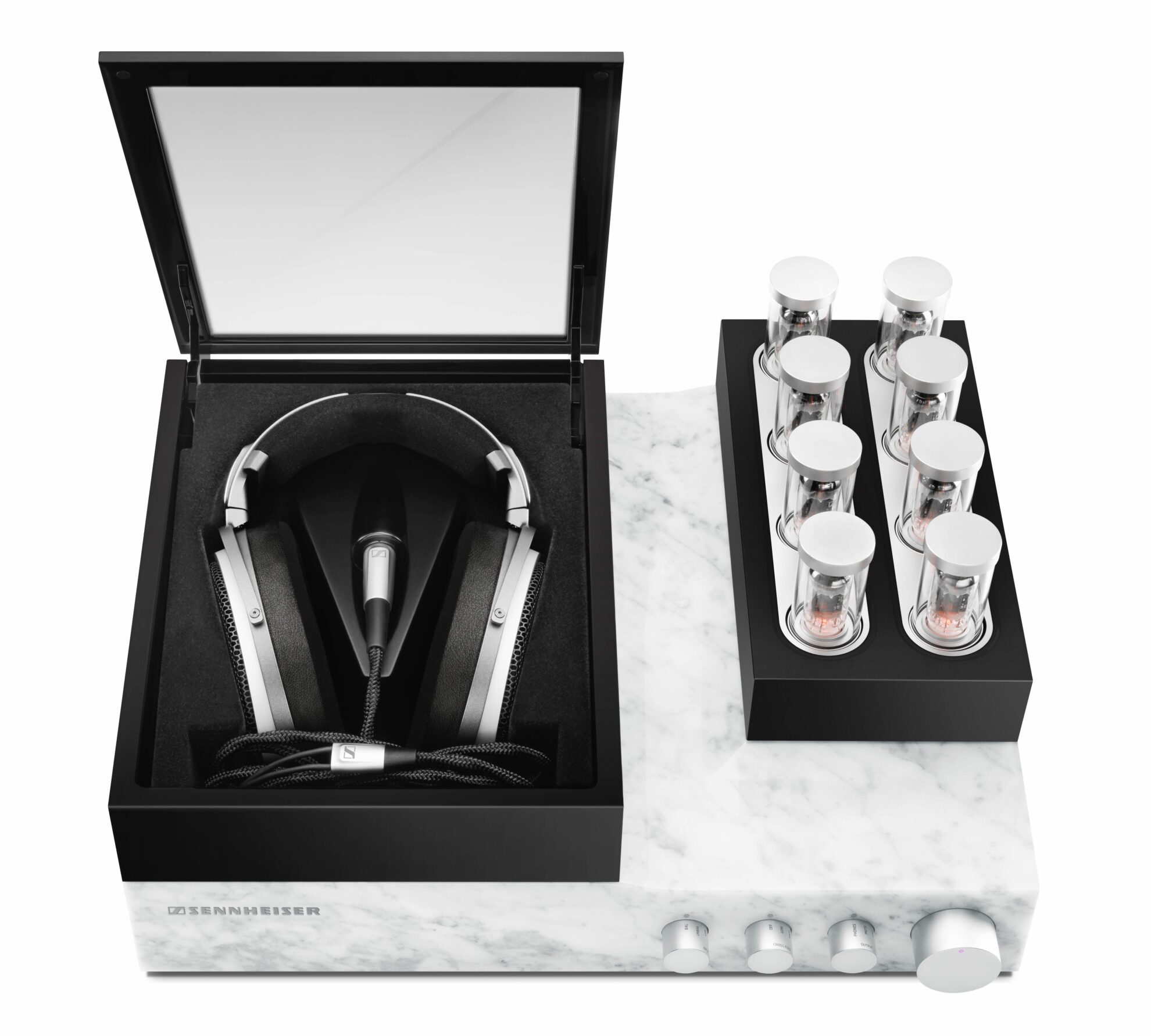 Going into production next year, the Orpheus HE90 headphones emit sound that “makes you feel like you are in a concert hall”. They are the second model in the series, which saw the original pair released in 1990.

Arstechnica.co.uk says: “Electrostatic headphones work by placing a static electric charge on an extremely thin film that floats between two metal plates. The voltage of an audio signal passing through the plates causes the lightweight film to oscillate and produce sound.

“Because the film is so light, and there’s no physical contact required to get it to move, it doesn’t have its own resonances or damping issues, and thus produces extremely clear sound.”

Sennheiser CEO, Daniel Sennheiser, said: “With the new Orpheus, we once again push the boundaries and show that we can repeatedly set new benchmarks in excellence and with that shape the future of the audio world.”

Grammy award-winning jazz musician Gregory Porter was one of the first to try them out. He said: “When I record my own music, I always try to convey my emotions. I don’t know how exactly, but these headphones really do succeed in getting those emotions across.” 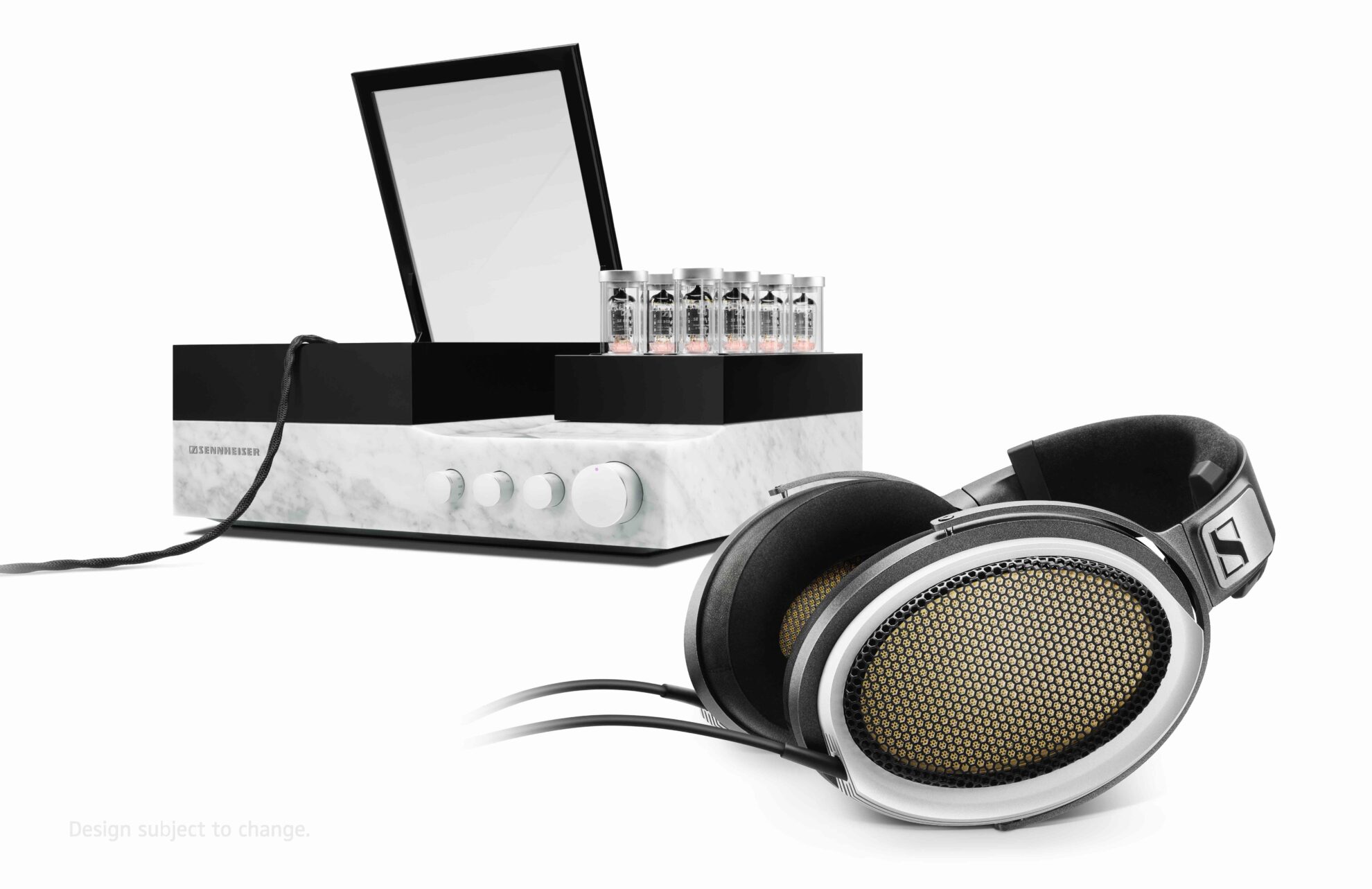