Costa Rica has developed a carbon calculator to help tourists understand the environmental impact of their trip, and invest in reforestation projects. Erica Jamieson reports

An agreement signed by the Costa Rican Tourism Institute and the National Forest Financing Fund, known as Fonafifo, encourages tourists to offset their carbon emissions from flights and activities while on holiday.

Following a similar initiative by the island nation Palau, the scheme aims to support regional projects that promote sustainability while nurturing economic prospects and local culture.

The Central American nation is home to over 6 per cent of the planet’s recorded biodiversity, and is known for its cloud forests, volcanoes, mangroves, and coral reefs. Costa Rica has already set a goal of becoming net zero carbon by 2050 and has been widely applauded for its reforestation efforts.

54 per cent of the country is covered in forests, an increase from 21 per cent in the eighties, while 26 per cent is protected by national parks and conservation schemes.

As part of the new programme, visitors can use a tool to calculate their net carbon footprint from flights and tourism activities in Costa Rica.

It will then suggest a financial contribution to offset these emissions, which will go towards projects including tree planting, natural regeneration, agroforestry and protecting hydrographic basins.

The government hopes that this initiative will also bolster the foreign perception of Costa Rica as a country that prizes sustainability.

“Costa Rica is perceived as a society that honors nature in its territory: it protects, cares for and shares, enhances the human well-being of its citizens, described as friendly, hospitable and happy people,” says Gustavo J Segura, minister of tourism.

He adds: “This ICT and Fonafifo agreement is consistent with sustainability, it invites our tourists to mitigate their trips and thus contribute to the protection of forests and the recovery of forest cover.. It is a step forward in responsible tourism.”

All funds will be managed by the Payment of Environmental Services Program (PSA), a national program directed by Fonafifo, which works with farms, landowners, conservation groups, and other organizations to fund local sustainability initiatives across the country. 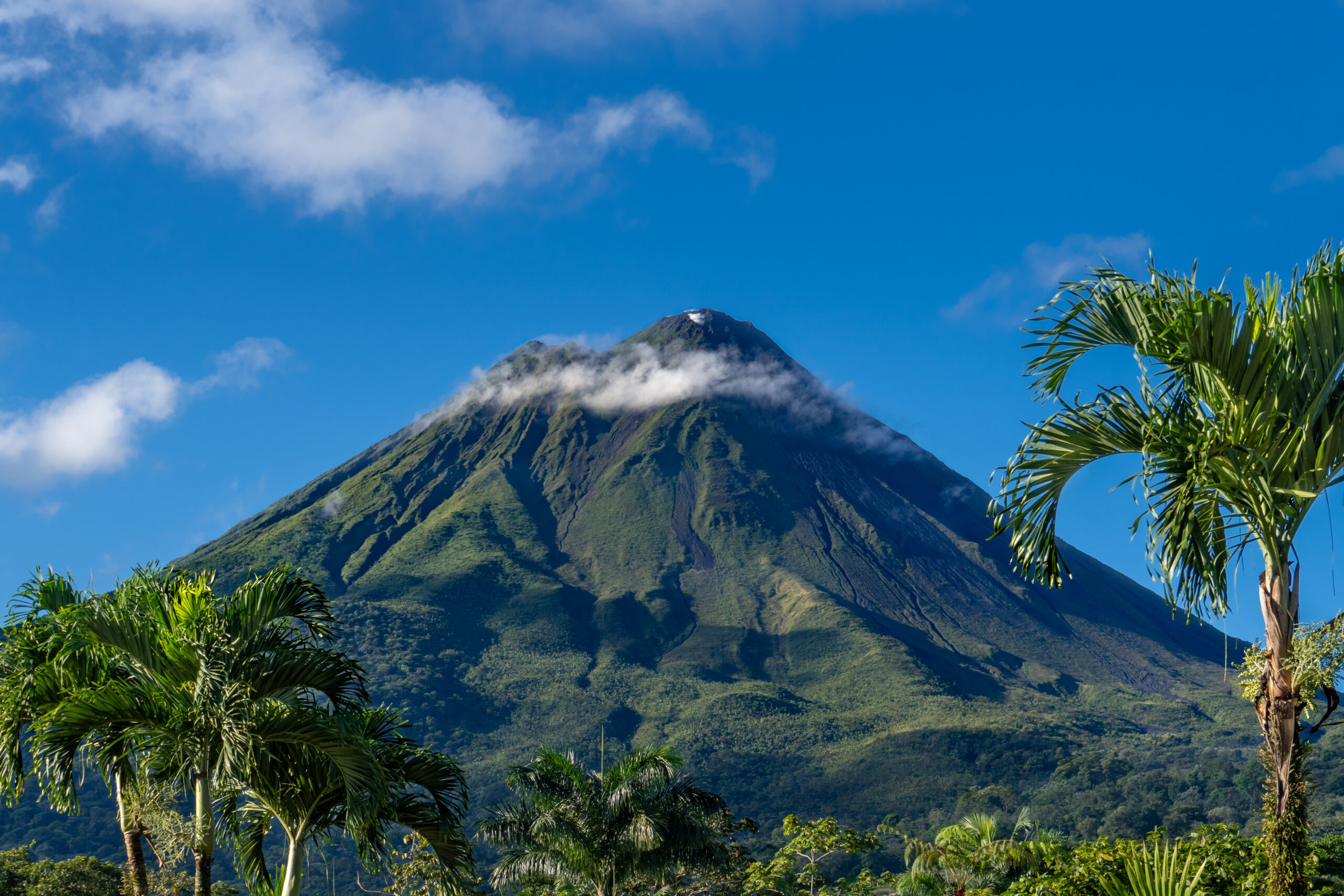 Since joining the PSA in 2015, the El Jicaro farm in Heredia Province has received support to plant 14 species of trees along the Sarapiqui River, helping increase biodiversity and natural habitats. The farm is also open to tours from holidaymakers, who can learn about the project and sample hearts of palm, popular in the region.

Elicinio Flores, owner of Flores del Bosque farm who joined the PSA in 2004, has a six hectare conservation area on his property, and used support from the program to finance his daughter’s studies.

He says: “We are very satisfied to see that we are contributing to the environment, so I invite anyone who has the opportunity to hopefully do so, because it conserves the environment, contributes to humanity; It is not only the benefit of my family, but it extends to the neighbours.”

Since its formation in 1995, Fonafifo has signed more than 18,000 contracts with Costa Rican businesses and landowners, leading to the recovery of over 1.3 million hectares of forest and the planting of more than eight million trees.

With this new tourism initiative, the PSA predicts that only 10% of offset emissions would contribute over US$3.5 billion annually, the total cost to purchase over half a million trees.

“This program is a green engine for the sustainable economic recovery of Costa Rica,” says the minister of environment and energy, Andrea Meza.

Adding: “The arrival of visitors to the country benefits the ecotourism sector and the money that comes in from offsetting its emissions strengthens forest conservation and the families that depend on this incentive.

“It seems vital to me that we begin to take measures to address the air emissions of our tourists and seek additional benefits for their compensation.”