After a soft launch earlier this year, the remote eco-paradise of Islas Secas will be opening as a full-service, off-the-grid resort in December 2019. It will be located on a 14-island archipelago, off the Pacific coast of Panama, where every effort has been made to reduce the impact of tourism.

The majority of the islands – 75 per cent – have been left completely untouched and undeveloped. There are no single-use plastic bottles and the hotel was entirely constructed with certified sustainable wood. 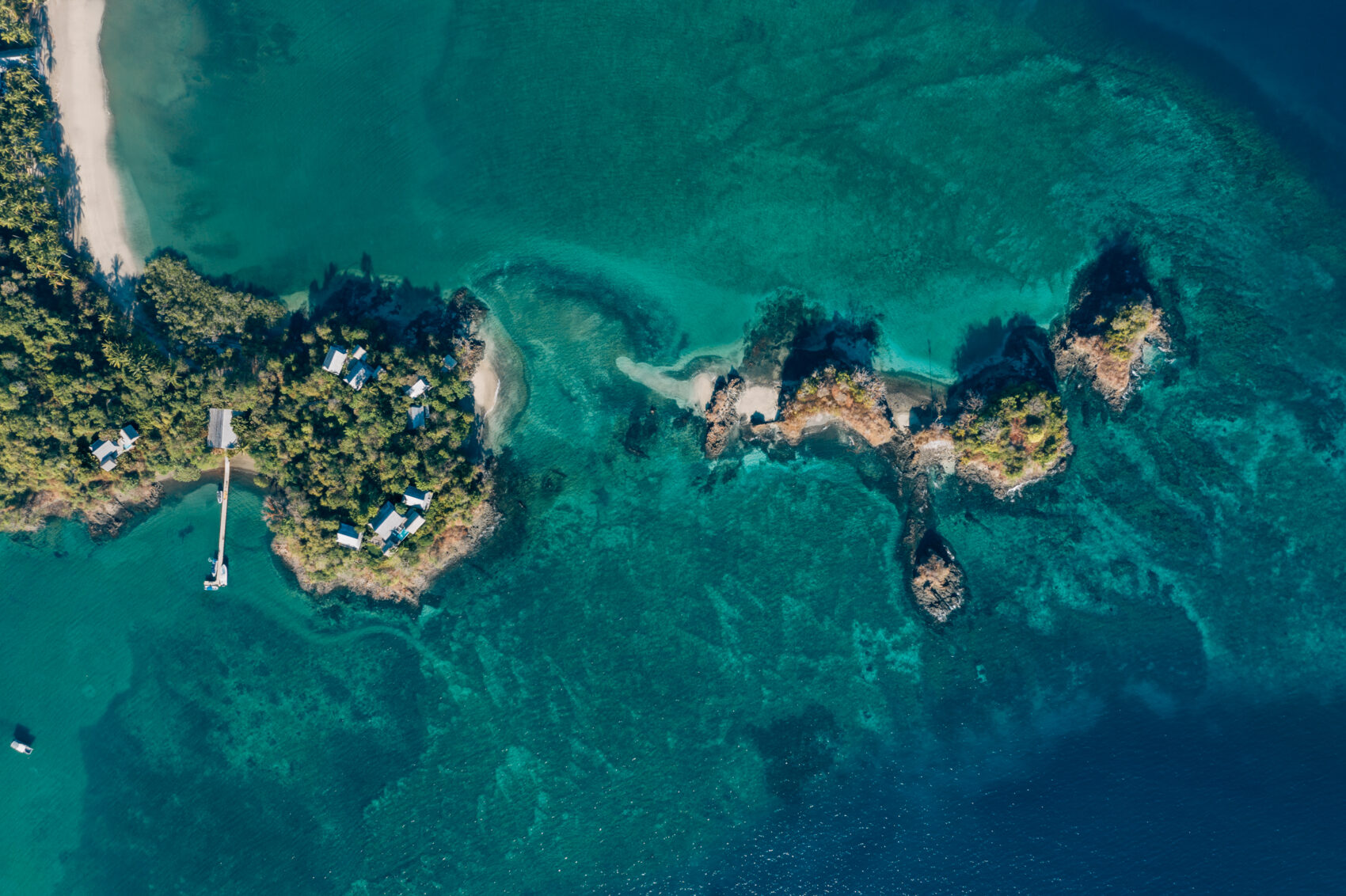 Meanwhile, the privately-funded Islas Secas Foundation supports land, water and wildlife conservation organisations in the region, as well as local community programmes. Next year, a field station for scientists to observe migrating humpback whales will open. Guests will also be encouraged to participate in research and conservation efforts.

Islas Secas (translated as “dry islands” because of its extreme low tides) has four individually designed Casitas, sleeping just 18 guests in total, on a single island. Each residence is built to feel like a private sanctuary among the island’s lush tropical forest and includes an outdoor deck, plunge pool and thatched-roof cabana. 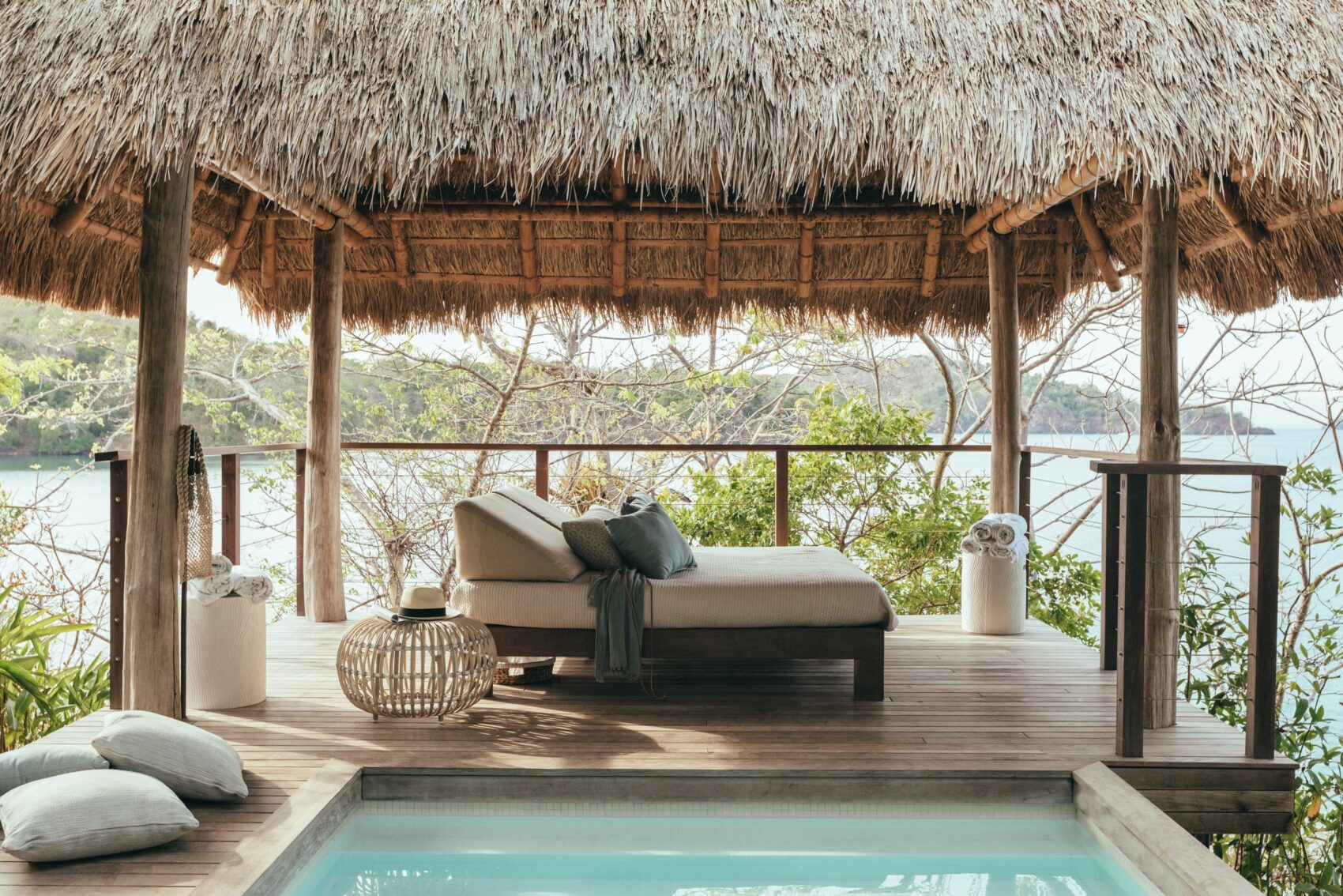 In the centre of the resort is the Terraza, the island’s focal point, a relaxed, open-air space where guests can order local caught seafood such as crispy fried whole snapper and seared octopus. Adjacent to this is the Hemingway-style bar and lounge, which includes archaeological artefacts from the region and a small library. 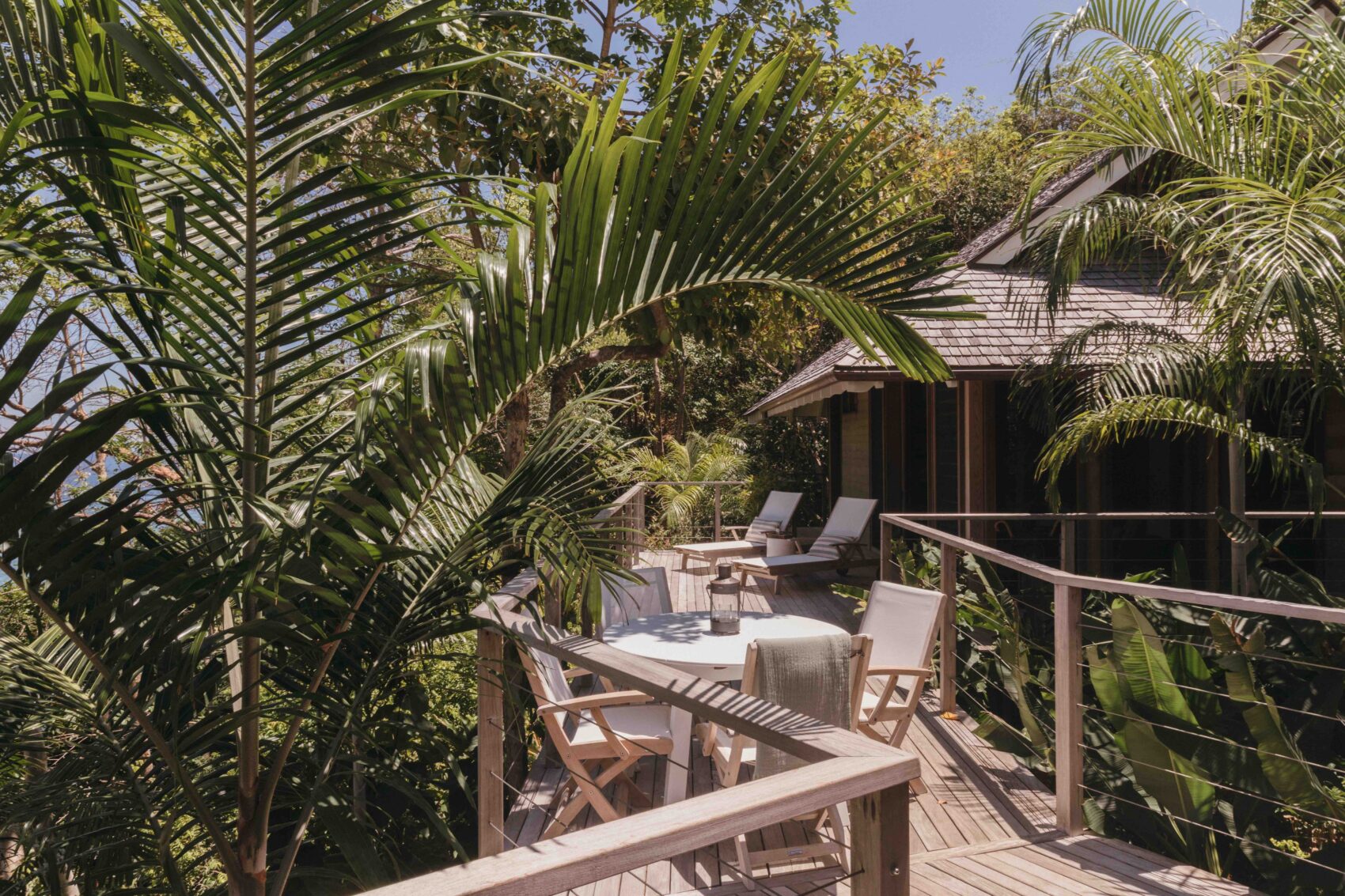 Previously, Islas Secas only had a cluster of beach yurts and a fishing lodge, and was operated by hedge fund manager Michael Klein who tragically died in a plane crash in 2007. It was then bought by American billionaire conservationist Louis Bacon, who set about turning it into a luxury eco-resort over five years, installing a dedicated water treatment plant and solar farm.

With its remote location – it is 33 nautical miles from civilisation – Islas Secas is the perfect base for activities and adventures, including diving in the Gulf of Chiriquí with the on-site scuba instructor and dive boat, and watersports such as paddle-boarding, kayaking and surfing. Guests can go fishing on one of the resort’s two fully kitted out vessels or spend time on the private beaches. 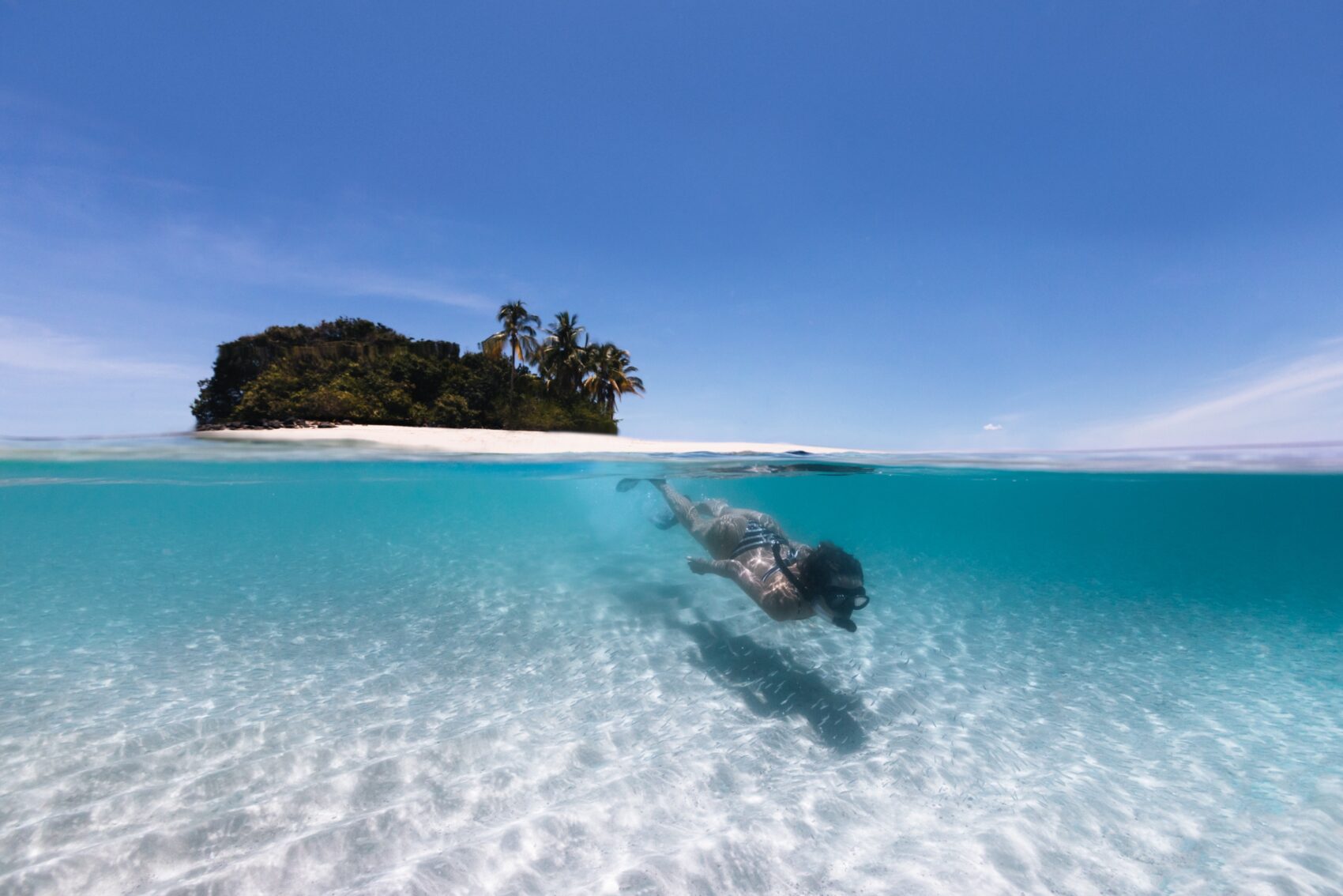 The wildlife is incredible, with numerous animals, plants and over 50 species of birds calling the islands home. If you visit at the right time of year – usually December to April and July to October – you can also watch the migrating humpback whales, or take an hour-long boat ride to nearby Coiba National Park, a UNESCO World Heritage site and home to a number of rare species of marine life and jungle animals. Islas Secas’ dedicated Adventure Concierge is an expert on the various wildlife spotting possibilities. 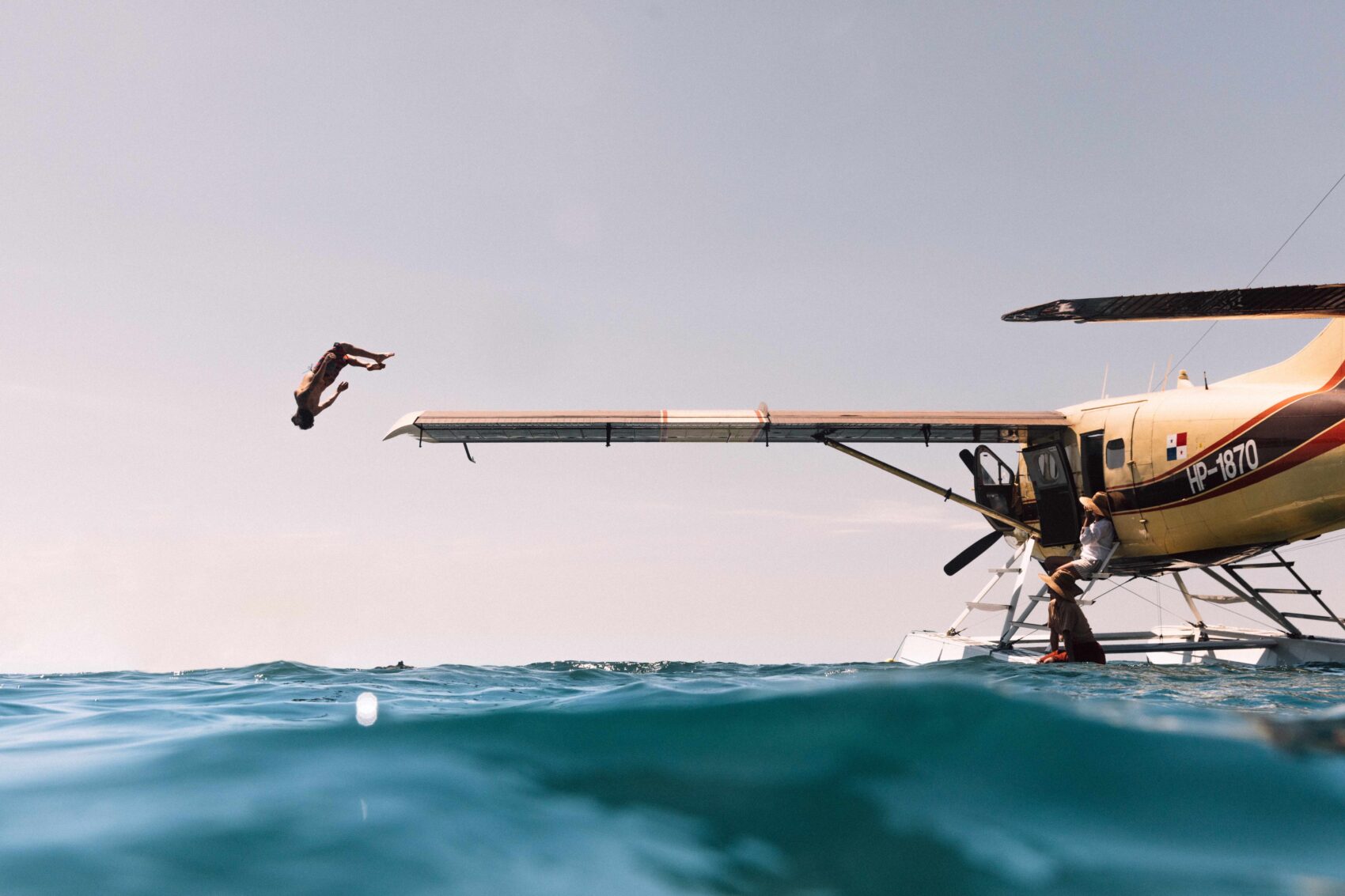 Other eco-resorts have also been opening in the region. Last summer, the Cayuga Collection opened a 14-room hideaway in 161 hectares of protected jungle on Isla Palenque, to the north of Islas Secas and closer to Panama’s mainland.

Next year, Marriott International’s Ritz-Carlton Reserve brand will launch a resort on Pearl Island, the third-largest island in the Las Perlas archipelago, and 46 nautical miles south of Panama City.

Not as untouched as Islas Secas, Pearl Island will likely receive another four or five high-end resorts from New York developer Hart Howerton, who also designed Islas Secas, over the coming years. The first to come will be La Peninsula.