The future of driving is autonomous, and thanks to new pilot projects from taxi services Didi and AutoX, it’s closer than you think. Olivia Palamountain reports

The driverless car has been redesigned many times over the years but it’s never quite made it to mass market… until now.

Since June, commuters in Shanghai have been able to book self-driving taxis through Didi after the Chinese ride-hailing giant launched its on-demand, app-based robotaxi service.

Passengers can take free rides in autonomous vehicles within designated open-traffic areas in Shanghai’s Jiading District as part of the project’s pilot phase. 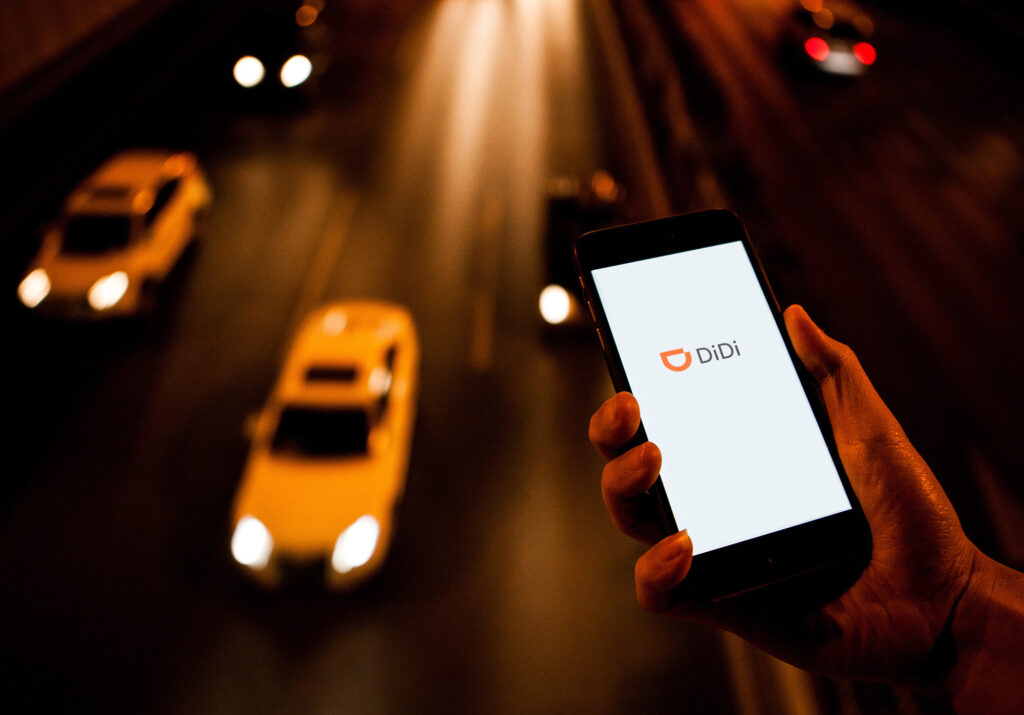 The company plans to deploy more than one million self-driving vehicles through its platform by 2030.

“Artificial intelligence in transportation will no doubt revolutionise the safety and efficiency of the urban transit system,” said Cheng Wei, founder and CEO of Didi Chuxing to the South China Morning Post. “Didi’s biggest strengths are in our rich use cases, data capabilities and long-term commitment to what we believe to be a clear direction for the future,” he added.

Founded in 2016 by Dr. Jianxiong Xiao (aka. Professor X), a self-driving technologist from Princeton University, AutoX develops safe and reliable autonomous driving technology, with a platform capable of handling the most dense and dynamic traffic situations in urban cities around the world. 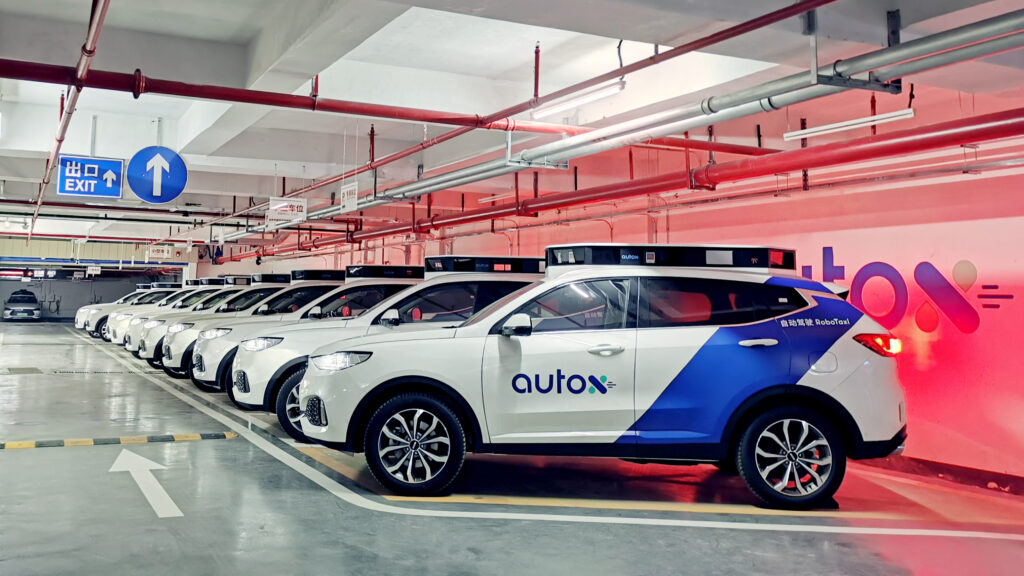 AutoX’s RoboTaxis will first be available in Jiading District starting with a fleet of 100 vehicles. Rides can be booked through AutoNavi, the mapping and transportation-booking app owned by Alibaba, one of the startup’s investors.

Bill Russo, chairman of the Automotive Committee at the American Chamber of Commerce in Shanghai, says AutoX’s AI was so effective that the emergency driver “never had to intervene” during the 70-minute ride.

The Chinese are preparing for this new dawn of driverless vehicles with a 62-mile expressway connecting Beijing and neighbouring Xiong’an, which has several lanes dedicated to autonomous cars. Built by driverless construction vehicles, the paving was completed in mid-August, and the road will officially open in 2021.

Russo says government funding is also focused on boosting China’s 5G infrastructure. The goal is to “allow for high-speed communication between autonomous vehicles and the network, which has eyes in the sky and helps the car see all around itself,” he told Fast Company.

Both AutoX and Didi are determined to prove that this technology is safe and viable in densely populated areas. Experiments with autonomous tech are also taking place in the US, from companies such as Waymo (from Google), Cruise, Argo.ai, and Zoox (acquired by Amazon) in cities like San Francisco, with a focus on low-density road testing, often in defined, “geofenced” areas.

Russo went on to tell Fast Company that companies in China are much more willing to take an experimental approach to solving problems in a live setting, rather than controlled areas.

AutoX and Didi’s plans for an autonomous revolution have not come unstuck in the wake of the Covid-19 pandemic. A spokesperson for AutoX said that the “pandemic has made people in China realise that robotaxis and robo-delivery are much safer ways of transportation for people and goods. Safety does not only mean less traffic accidents but also less risk of contact and infection.”