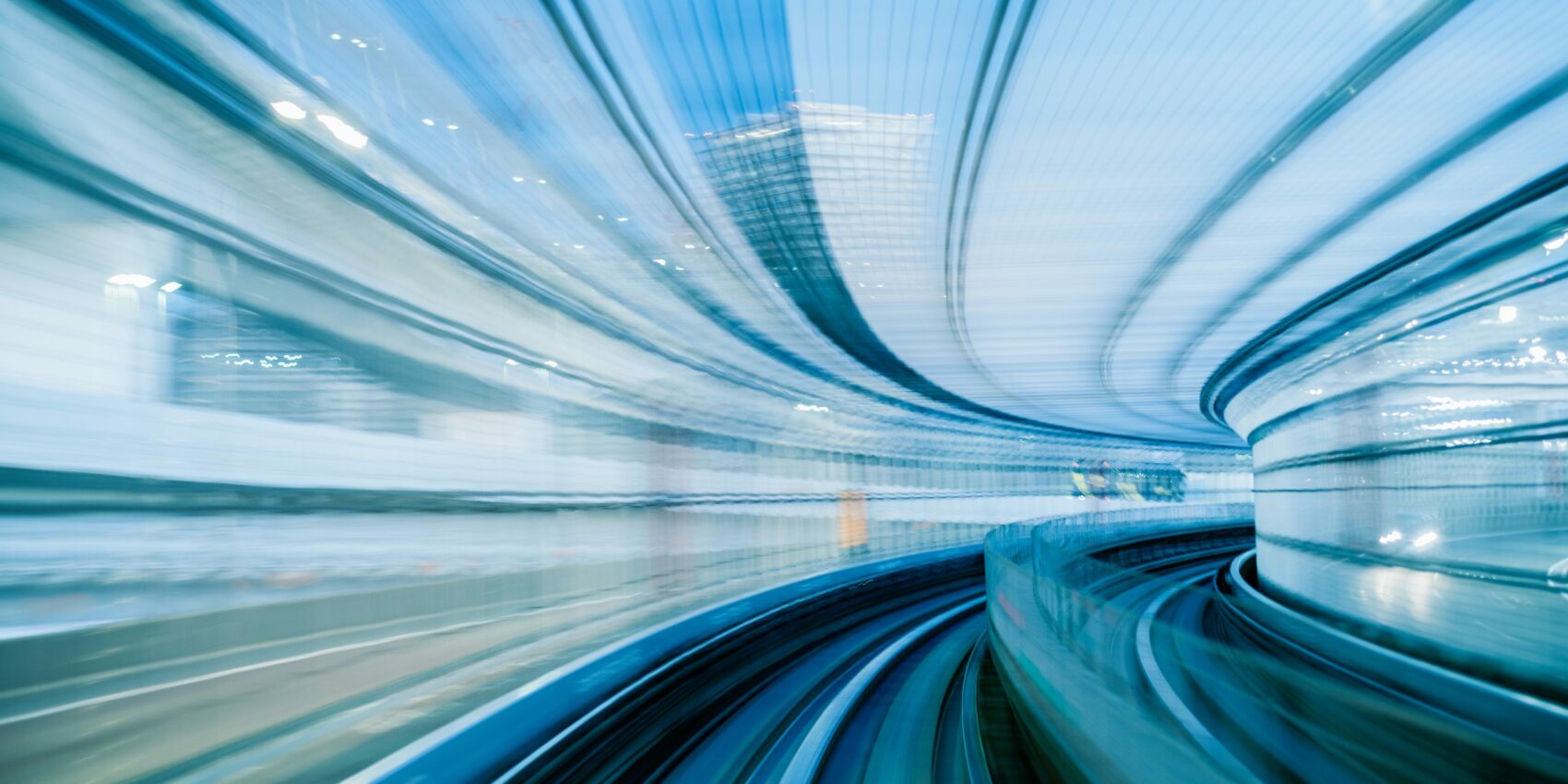 China has unveiled the prototype of a high-speed maglev (magnetic levitation) train, capable of hitting speeds of 600km per hour, which would make it the fastest in the world. Samuel Ballard reports

Scheduled for commercial production in 2021, the prototype marks a major breakthrough in the development of bullet maglev trains in the country. Capable of travelling at up to 600km per hour, it would be much faster than the Shanghai maglev, which is currently the world’s fastest train (431km per hour).

The 53-metre-long prototype, which has been developed by the state-owned China Railway Rolling Stock Corporation (CRRC), employs magnetic forces to help it achieve high speeds. In fact, it literally floats on air.

Two sets of magnets are used, one to repel and push the train above the track and another to propel it forwards. The vehicle comprises a driving car and an intermediate vehicle, and has been built as part of the five-year maglev development programme announced by China’s Ministry of Science and Technology in 2016. 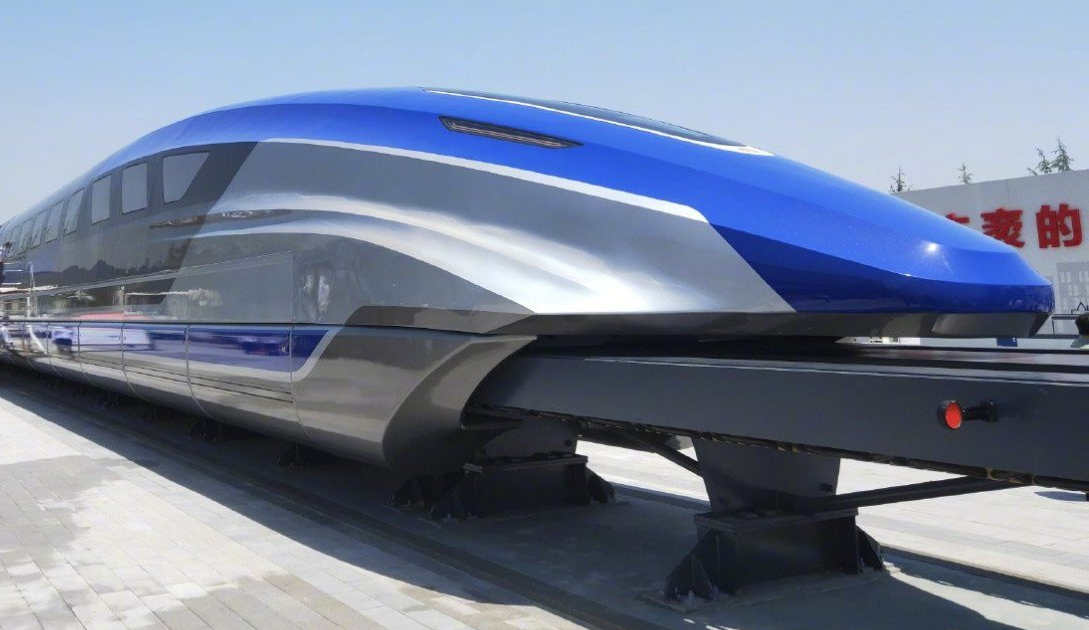 Trains that currently run on the Beijing–Shanghai line have a maximum operating speed of 350km per hour, meaning the maglev bullet train has significant advantage in terms of speed.

Japan is also testing its new super-fast bullet train – but even at 400km per hour it falls short of the new Chinese maglev. In Europe, the Eurostar travels at 300km per hour.

Ding, who is heading up the maglev research and development team, said the prototype has already achieved “static levitation”. She explained that this will be used “to optimise the key technologies and core system components for the high-speed maglev system, and form the technological basis for the forthcoming engineering prototype”.

The five-car engineering prototype is billed to roll off the production line next year, when it will move on to the testing phase. The comprehensive testing programme, including integration and verification stages, are due for completion in 2021.

The bullet maglev comes after China’s low-speed maglev line entered commercial service. It operates as a feeder to the Beijing metro network.

Under the government’s maglev programme, research is also being conducted into a medium-speed variant. CRRC Zhuzhou Electric Corp is leading the research into a train suitable for 200km applications.

Overall, the project has a total budget of 3.2 billion yuan (£369 million). The government has committed 433 million yuan (50 million) to this total, with the rest to be raised by CRRC Group.