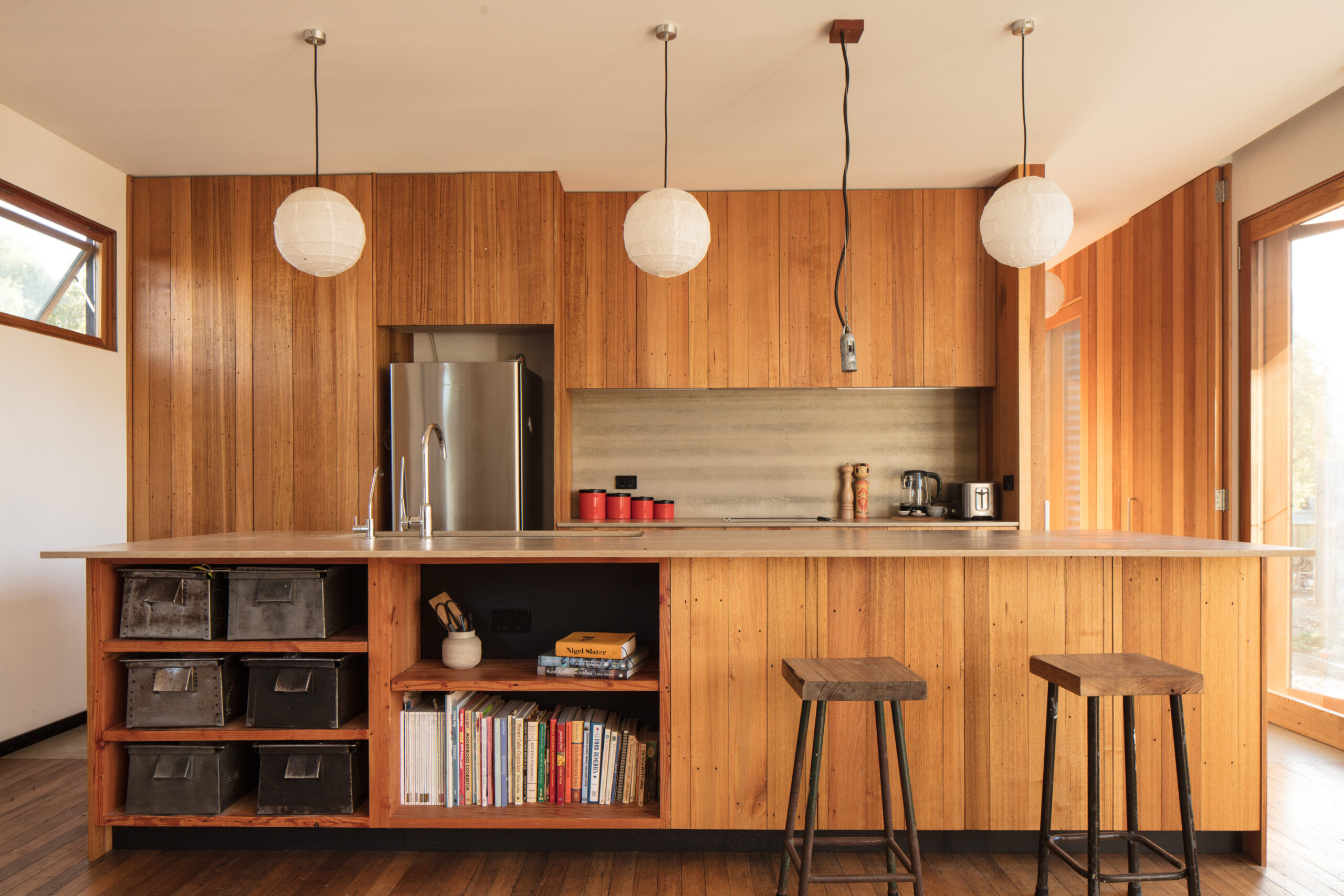 Will the sharing economy appeal to travellers in a post-lockdown age?

Will improved cleaning standards be enough to secure the future of sharing economy companies, such as Airbnb and Uber, in the age of contagion? Samuel Ballard reports

Whether it’s renting someone else’s home on Airbnb or taking a journey in a stranger’s car on Uber, the sharing economy became a defining concept of the last decade.

Original incredulity at businesses built on the premise of getting into a stranger’s car (or home) were quickly forgotten for the sheer convenience that these services offer. With sites such as Airbnb, travellers can live like a local – in beautiful homes that offer a more authentic experience than a hotel.

However, these platforms have not been without their controversies. Taxi drivers protesting about Uber and city planners trying to ban Airbnb are common practice. For many people, there is an increasing number of moral questions to be answered, too – from poor employment practices to tourists being more welcome in cities than locals.

Now many of these companies are fighting for their corporate lives – not just from those moral question but how they’re going to survive the effects of Covid-19 and navigate the easing of lockdown measures. After all, who is going to want to share facilities with a stranger when that stranger could be carrying the virus? 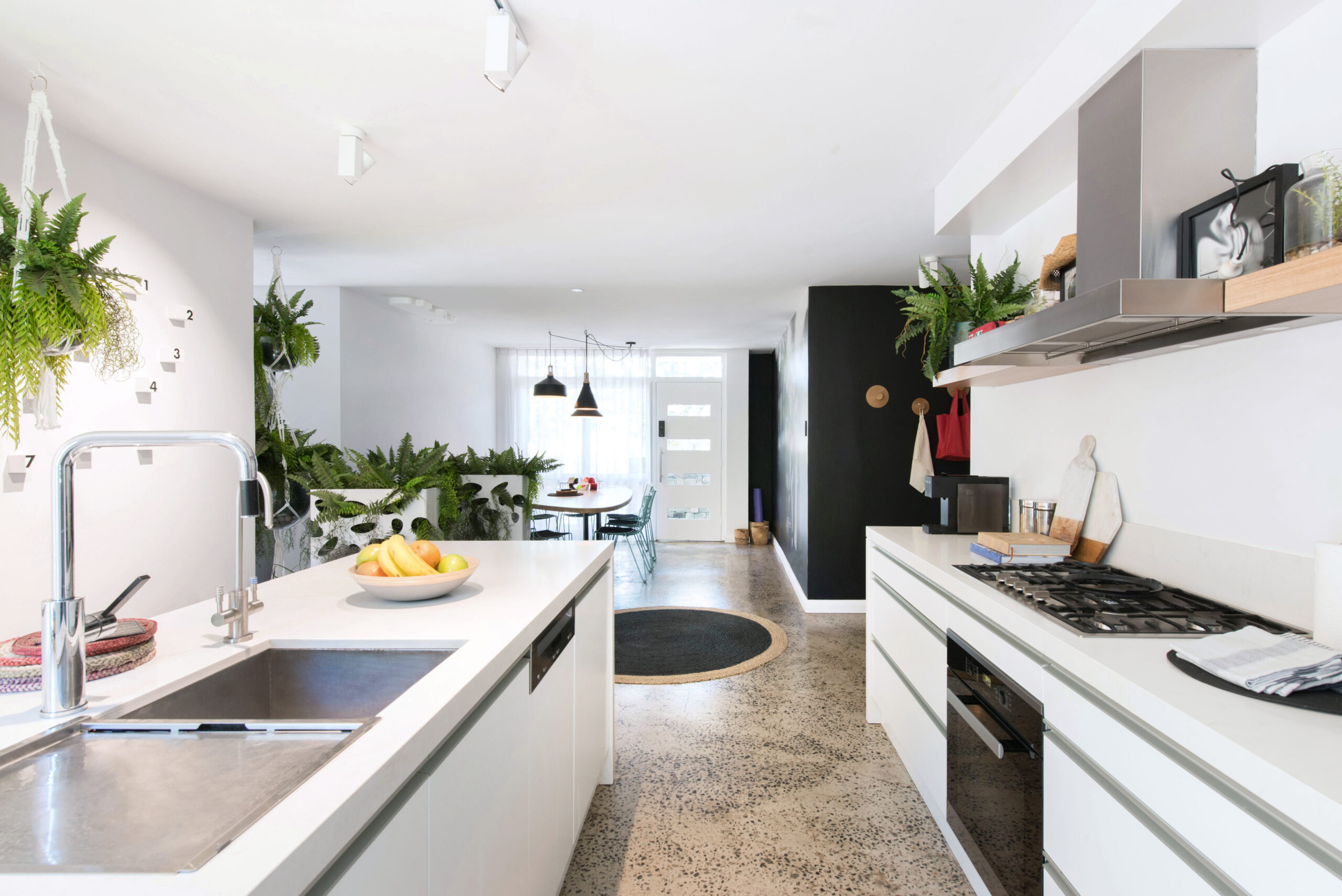 For many city planners, coronavirus could present them with the opportunity to wrestle control of their cities back from Airbnb. That might sound sensationalist but when you look at the numbers it’s hard not to think that the property rental company has blighted some cities.

In Edinburgh, a city of 500,000 people, the number of Airbnb listings doubled between 2016 and 2019, meaning that there was one property for every 42 locals. That led to the Scottish government giving councils new powers to tackle short-term holiday lets from 2021.

Cities across Europe have tried to control the spread of Airbnb, from Berlin to Barcelona. However, where legislators have ultimately failed, coronavirus is succeeding. Airbnb rentals across the world are being left empty and hosts are leaving angry messages on social media.

The result has been that many former listings are finding their way on to the long-term rental market. In the UK, there are 45 per cent more rental properties in London than at the same time last year. It’s the same story in Bath (78 per cent more) and Brighton (55 per cent more) – proving how much of the property market was going to tourists rather than locals. 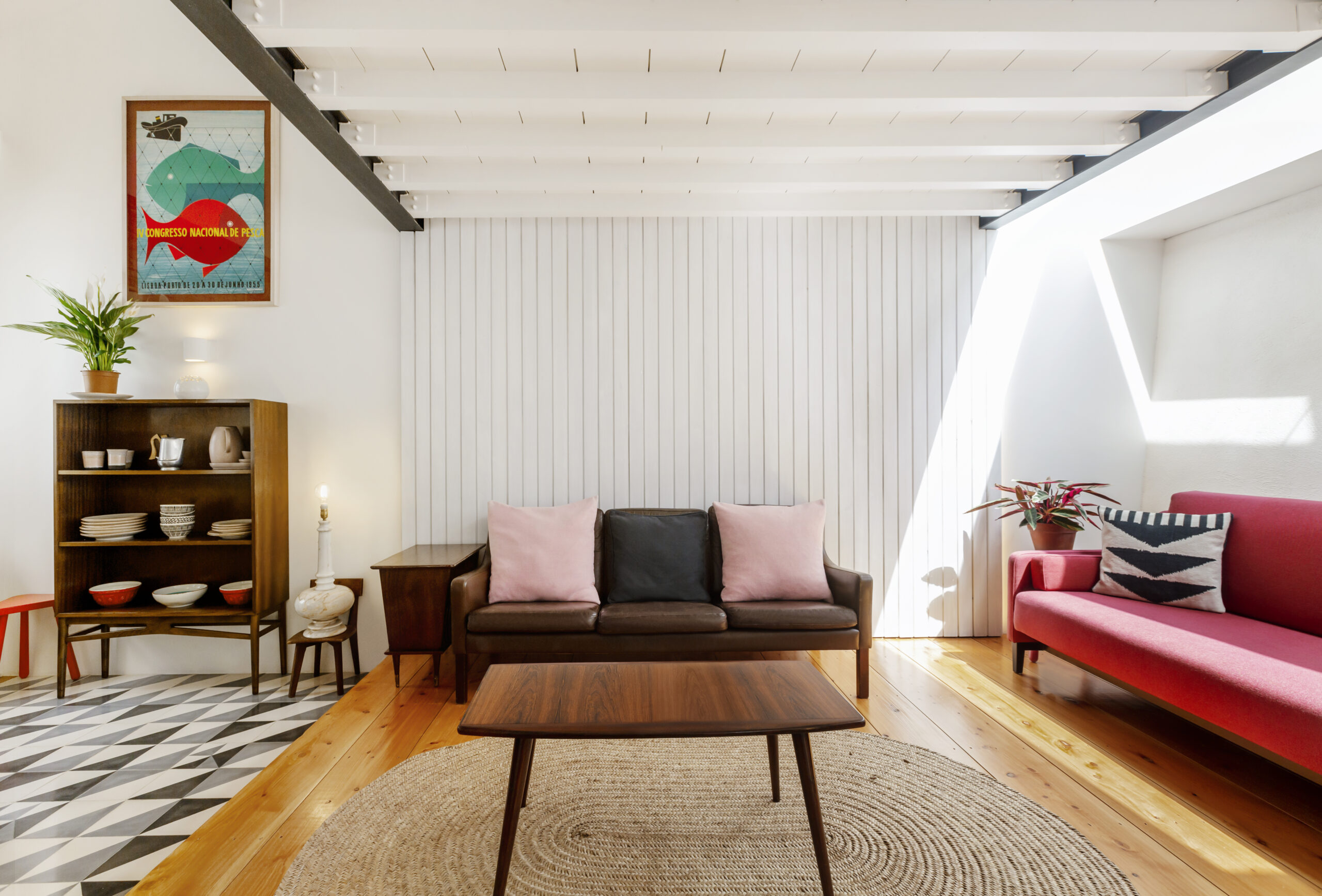 In France, the issue is particularly irksome for a country that would rather not lose out to an American corporation. So much so that the French government is even planning on creating its own version of Airbnb to regain control.

According to research by Transparent, a holiday rental analyst, reservations in Spain were down by 98 per cent during the lockdown. Conde Nast Traveller says that this equates to a global loss of about US$1.5 billion in bookings.

As a result, Airbnb has had to lay off 1,900 employees, 25 per cent of its workforce. Many now believe that the company will return to its roots of promising an experience of living like a local, rather than in a serviced apartment building along with dozens of other Airbnb renters.

Regardless of how Airbnb does continue, the company has confirmed that it will be implementing new cleaning protocols, created with a former US surgeon general. These new guidelines will be informed by measures for the Centers for Disease Control and Prevention (CDC). The protocols won’t be compulsory, but guests will know which hosts have adopted the measures.

The situation is no better in traditional hospitality. Cruise lines have suspended operations until at least August (while many have gone much further than that), while occupancy rates in hotels in Europe are likely to be down 60 per cent this year. They’re probably recover until at least 2023, according to Fitch, the ratings agency.

Ridesharing apps like Uber and Lyft are also struggling. According to SuperFly, an Israeli company that tracks spending data, Uber rides fell by about 94 per cent in the US. The data isn’t comprehensive, but it does give an indication of the effects of Coronavirus.

Uber has laid off 14 per cent of its workforce while Lyft’s share price suffered a fall of about 40 per cent. While both companies reportedly have enough behind them to survive the crisis, the worry is that many smaller rivals will not. 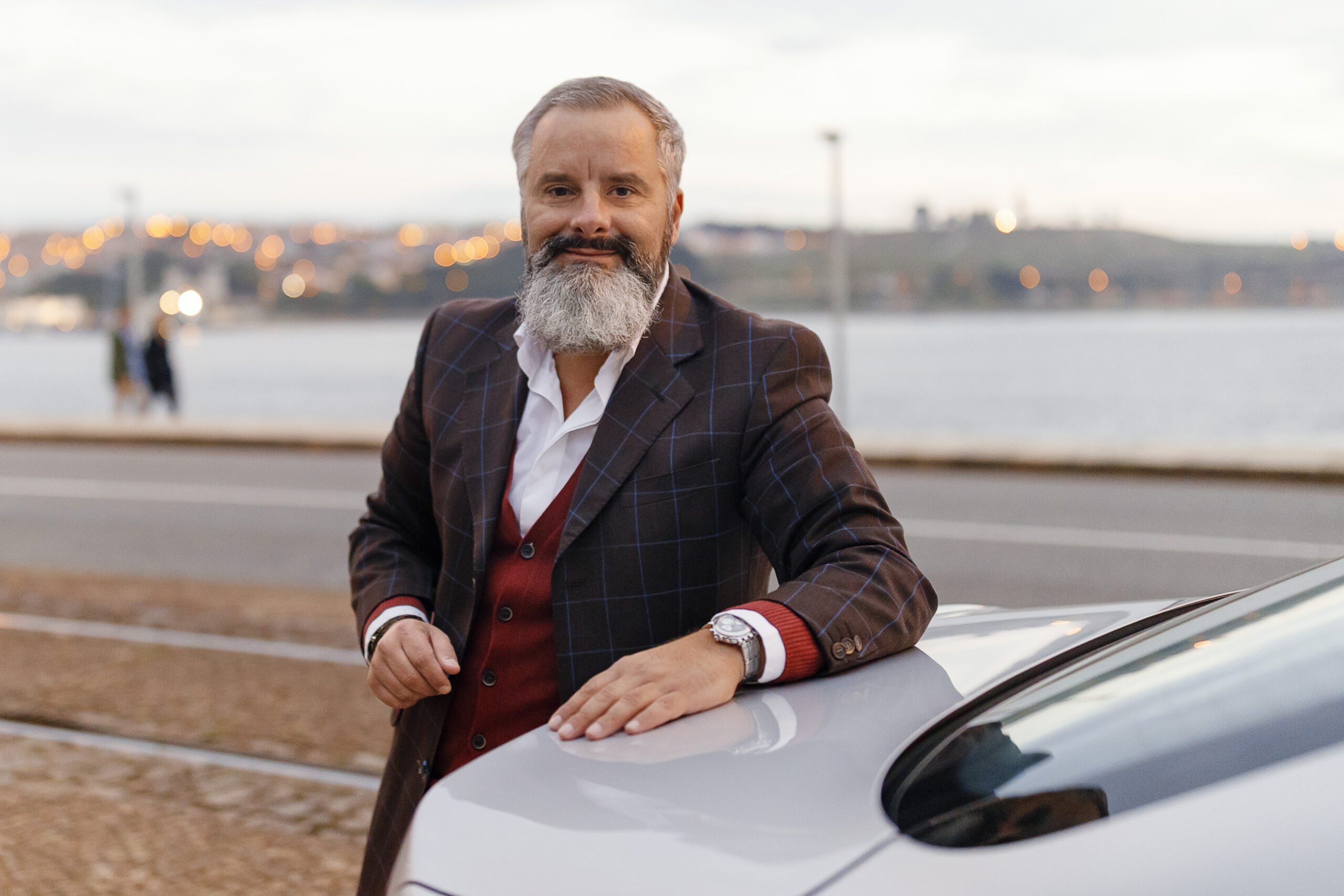 Both have also been pushing their food delivery services to try and make up for the fall in demand, something many other firms have not set up. However, when lockdown measures start to abate, riders and drivers will be required to wear face masks, with Uber reportedly spending US$50 million on masks and disinfectants.

Drivers will also receive financial assistance for up to 14 days if they have to self-isolate, something unthinkable before the pandemic.

Other areas of the sharing economy are also struggling. Bike and scooter sharing services such as Lime temporarily wound down operations but are now returning to our streets. An analysis of credit card data by The New York Times found that spending on scooter rentals had fallen by almost 100 per cent – more than any other form of transportation. 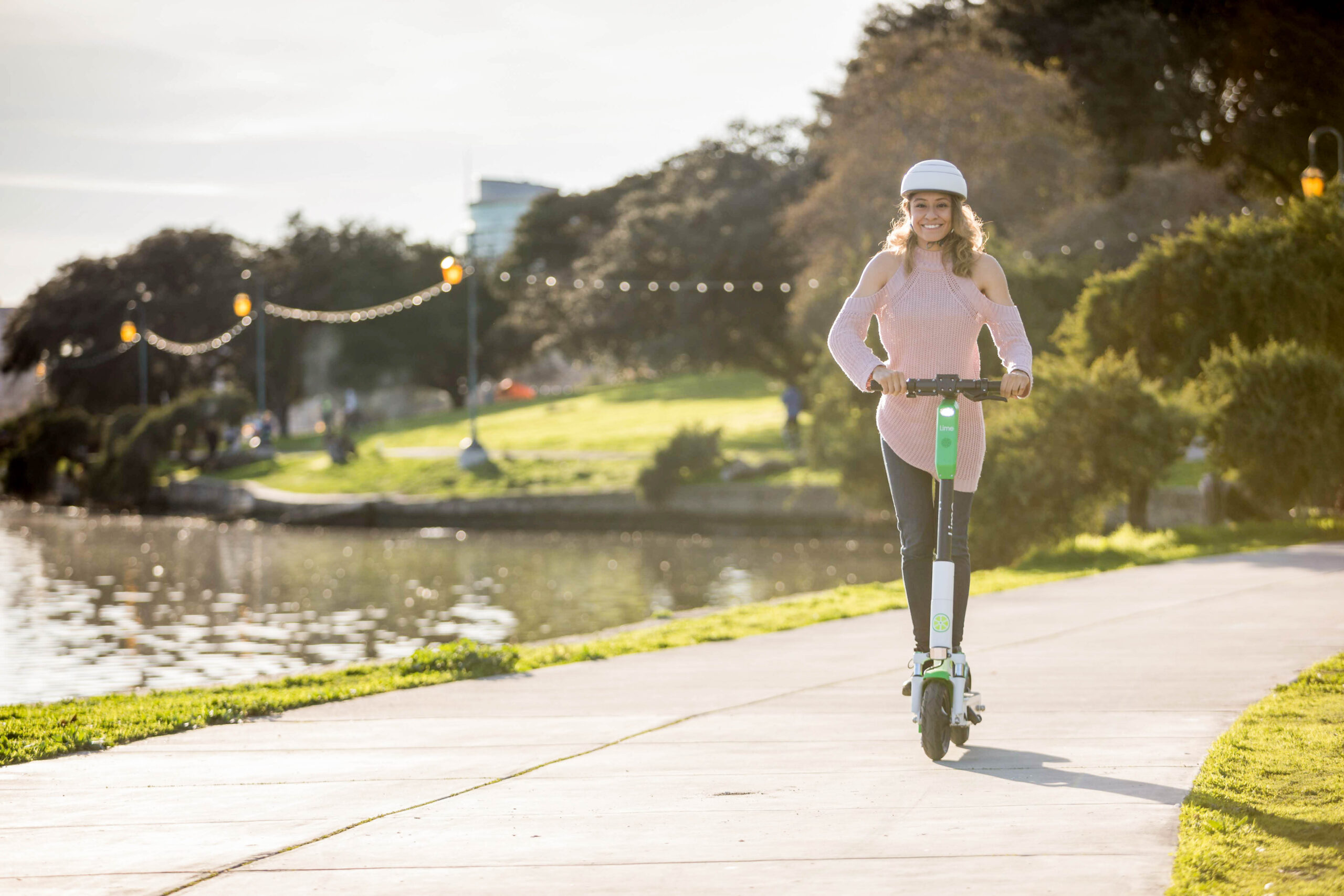 There is little argument that the sector will be smaller as we emerge from lockdown. Lime has cut 13 per cent of its workforce while its competitor Bird has cut its by about a third. Lime raised US$170 million from companies including Uber and Alphabet, while Uber also offloaded its own scooter and bike sharing firm, Jump on to Lime.

Bike and scooter sharing companies and city leaders have not always been the easiest of bedfellows. The site of bikes being left across pavements is enough to annoy anyone. However, many believe that commuters will feel more confident taking a hire bike to work than getting on a bus, according to The Verge.

It could mean that a sector that has so far received no city funding, could start getting more support. American cities Denver and San Francisco have classified e-scooter businesses as “essential” while Portland announced that it would waive daily scooter fees of US$0.20 in exchange for Spin, the provider, cutting fees by 50 per cent.

If the sharing economy is to remain as one of the greatest embodiments of our times then it will need to stay relevant as we enter a post-lockdown world.

There is little doubt that many companies had become too big and have strayed too far from their original purpose. If there is some good to come out of coronavirus, it could be that many of these companies return to their core ideals, and some of the excess fat is trimmed. It will make our cities much better places to live.