US airlines have been scored by travel experts for their protection and service towards travellers during the pandemic, and Delta Air Lines came out on top. Rose Dykins reports

In a new study by The Points Guy, Delta Air Lines has been crowned the US airline with the best response to coping with Covid-19. Meanwhile, Spirit Airlines was named the worst out of ten major carriers.

Travel experts at The Points Guy have ranked US-based airlines based on who is doing the most to protect flyers and enhance loyalty programmes, as well as those with the most generous cancellation and refund policies.

“We decided it was necessary to provide a comprehensive comparison on how airlines are operating during a global pandemic, weighing everything from ticketing and refund policies to cleaning and social distancing procedures,” said Scott Mayerowitz, executive editorial director for The Points Guy. 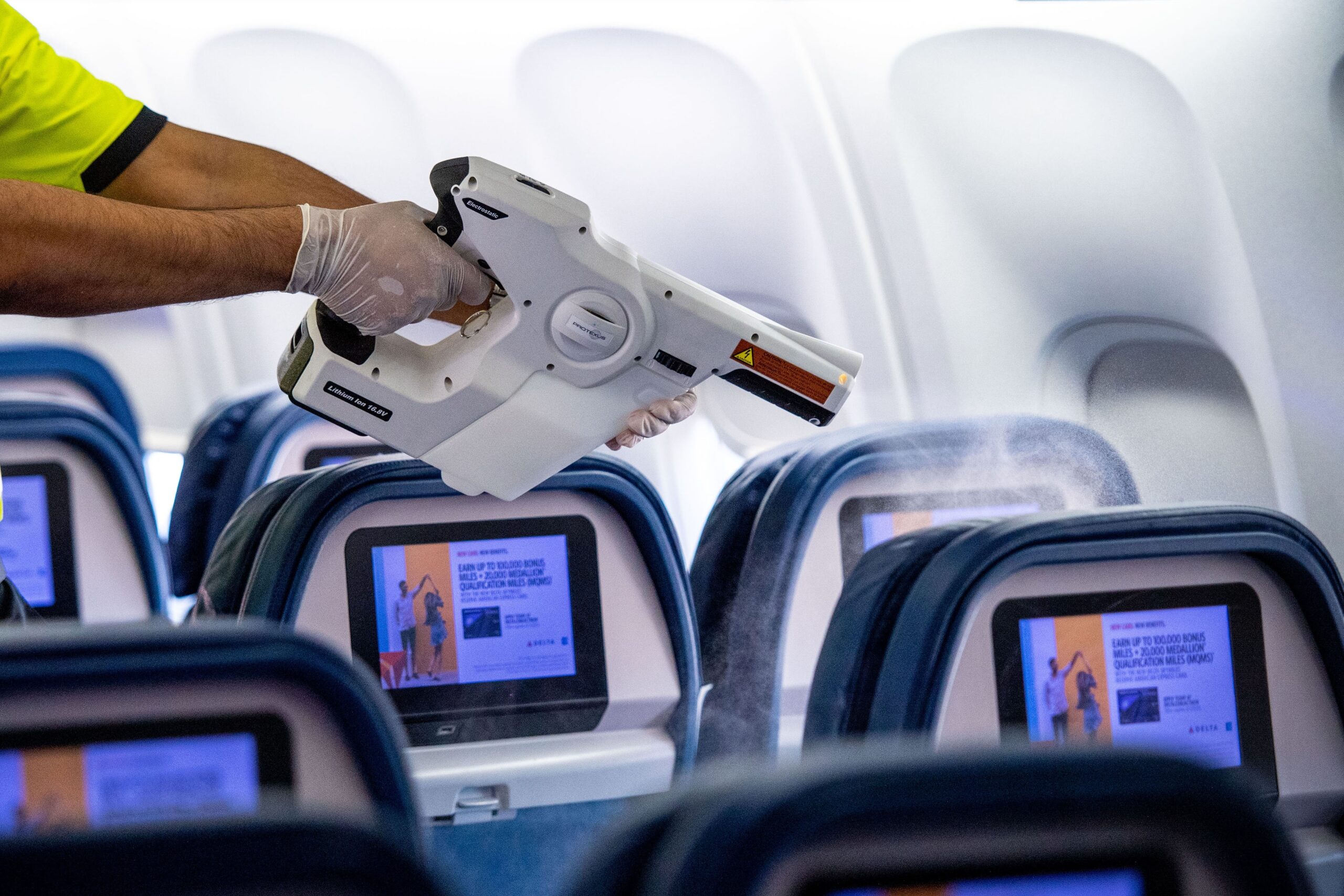 The Points Guy’s editorial team reviewed the airlines’ published policies, and analysed real-time reports on flying with each airline to score them.

Each airline was judged based on five categories (each worth 20 per cent of their final ranking). These were:

• Ticketing (how the airline handled changes, cancellations and refunds)

• Cleaning (what measures the airline has in place)

• On board (how the airline changed its in-flight experience, including controlling capacity 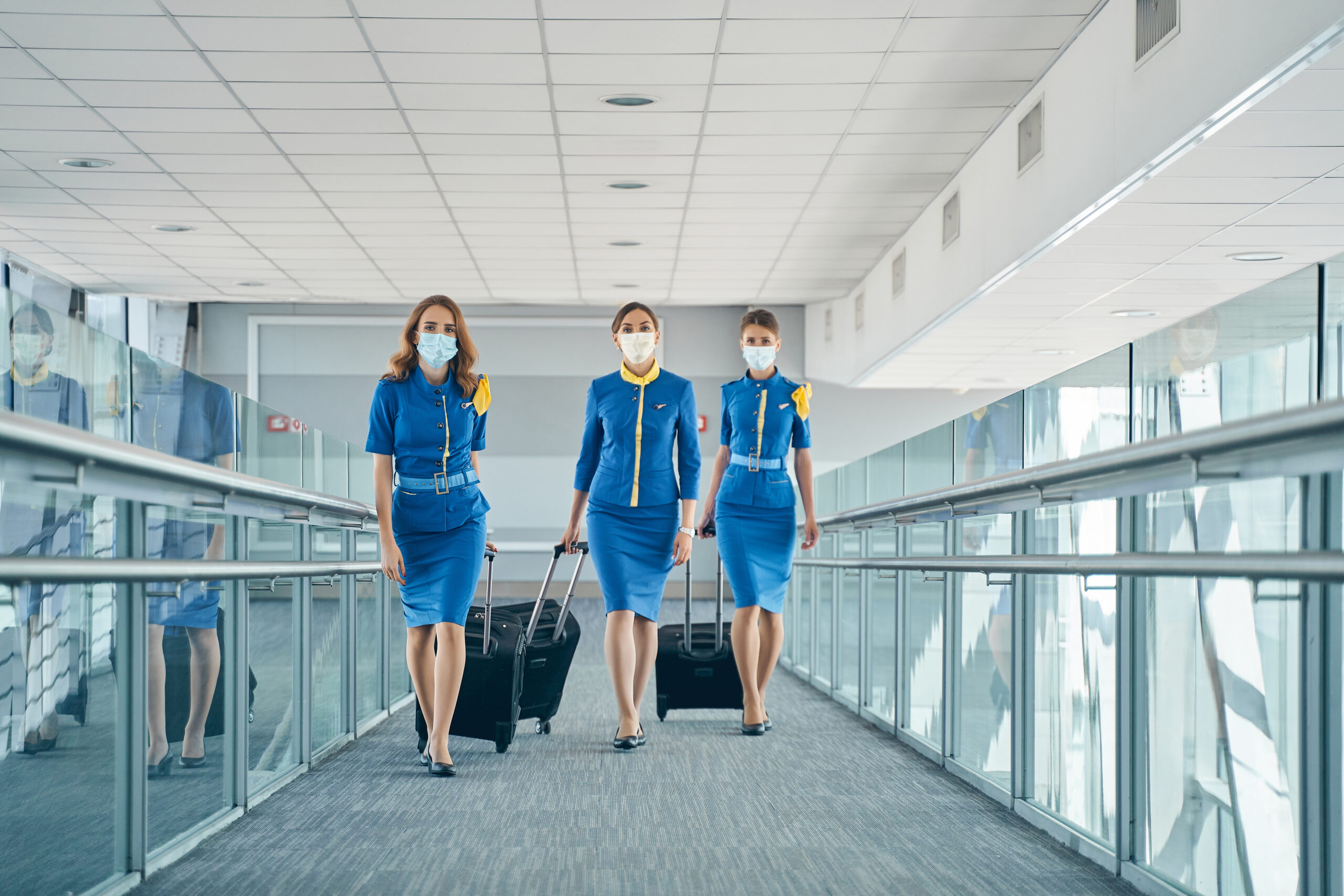 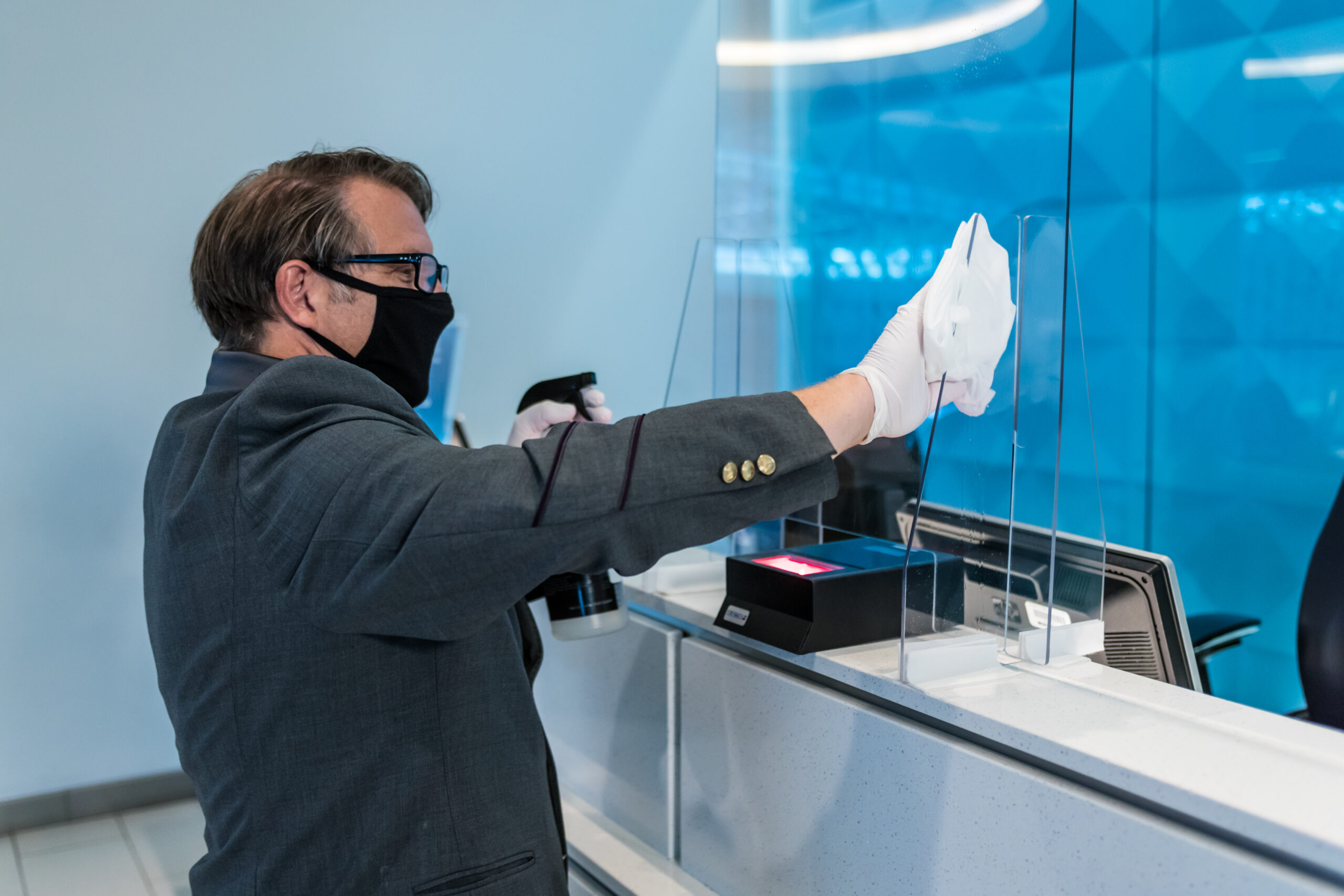 The airline has introduced electrostatic spraying of disinfectant on all planes before each flight, as well as deep cleaning of gate areas and jet bridges.

Delta was the first of the airlines to begin boarding back-to-front, and is restricting passenger capacity until September 30 – its planes will be 50 per cent full in first class and 60 per cent full in economy until then.

The airline also scored highly for its ticket flexibility, and for extending loyalty members’ statuses into 2021.

Meanwhile, low-cost carriers like Spirit and Frontier Airlines ranked poorly due to their additional charges for masks, their vague cleaning procedures and their lack of effort to limit flight capacity or protect frequent flyers.

The ten best and worst US airlines

“Air travel dramatically changed overnight,” says Mayerowitz. “All the airlines are making changes as we try to stop the spread of Covid-19. Some of the changes are meaningful while others appear to be nothing more than public relations optics. Our report helps guide flyers through the new world of flying and enables them to make better travel decisions.”