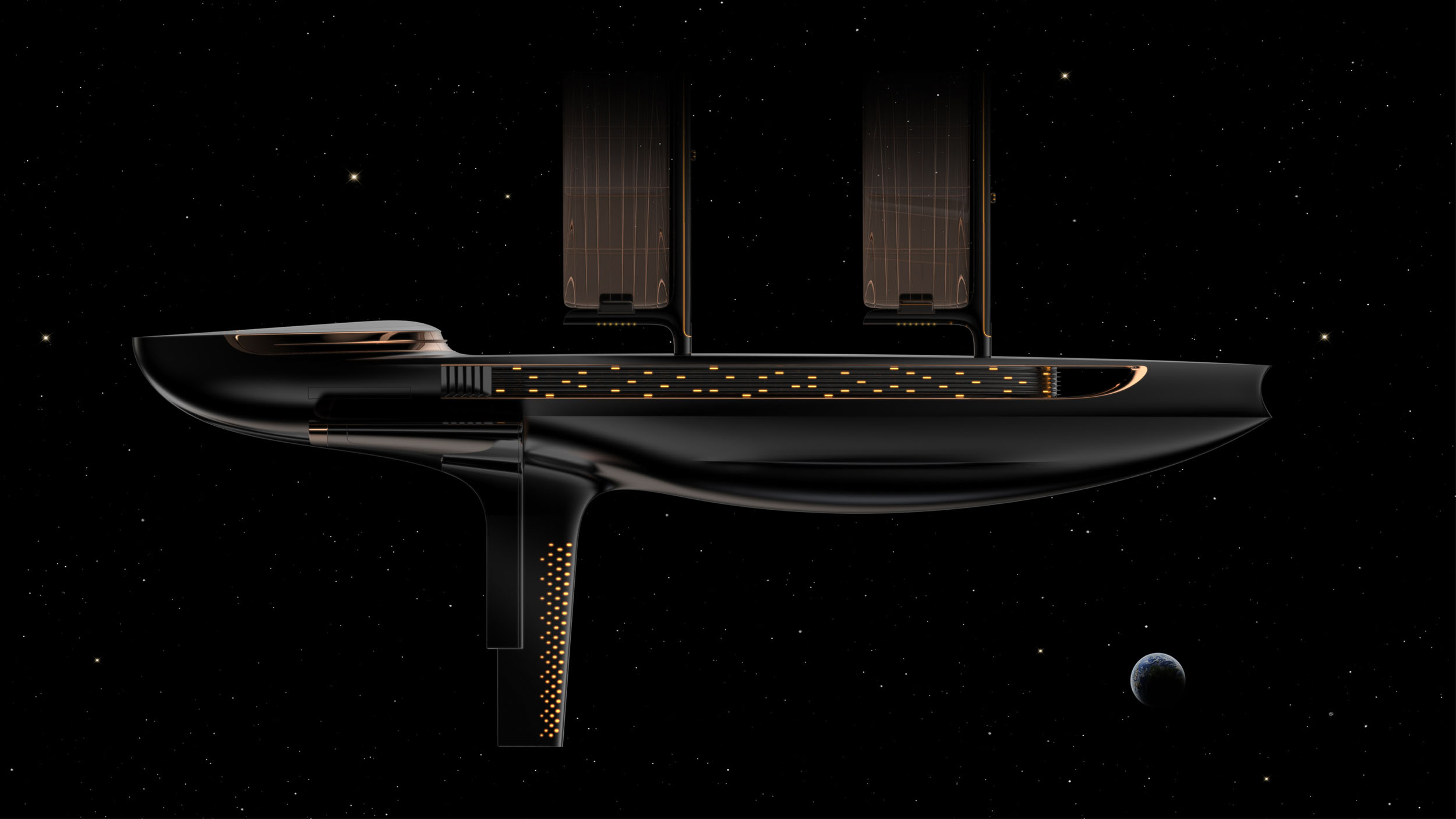 GalaXsea is a solar-powered concept sailboat 3D-printed in space

Catalan designer Eugeni Quitllet has come up with futuristic concept project called GalaXsea, which takes the form of a 3D-printed, solar-powered sailboat that floats through space and can host cosmic tourists. Emily Eastman reports

Anyone looking at Leonardo da Vinci’s sketches of helicopter-style flying machines in the 15th century would have thought they were works of science fiction. And yet his designs weren’t far off being achievable. Most of the technology we take for granted today was a dream at one time or another, and in decades to come, the GalaXsea may be another example.

Although Quitllet remains quiet about the finer details – let alone a prototype – he has been clear on his vision: GalaXsea will be a place where “visitors to space, artists and scientists can together embrace the future and become immersed in a unique spatial experience”. The project invites creatives to consider and reimagine the future of humankind – in space. 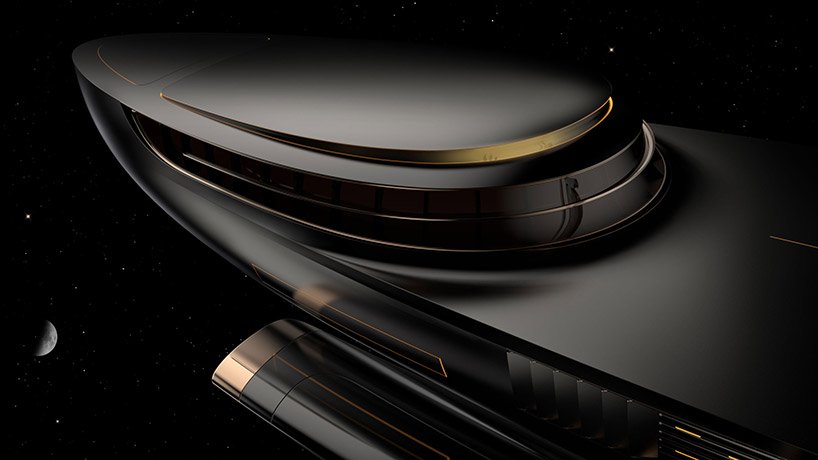 According to reports, the sailboat would have capacity for 15,000 people and could be used for both transport and tourism. At a length of more than 3,000 feet, the craft would have huge solar sails that would provide the energy required to propel it through space, from the sun. 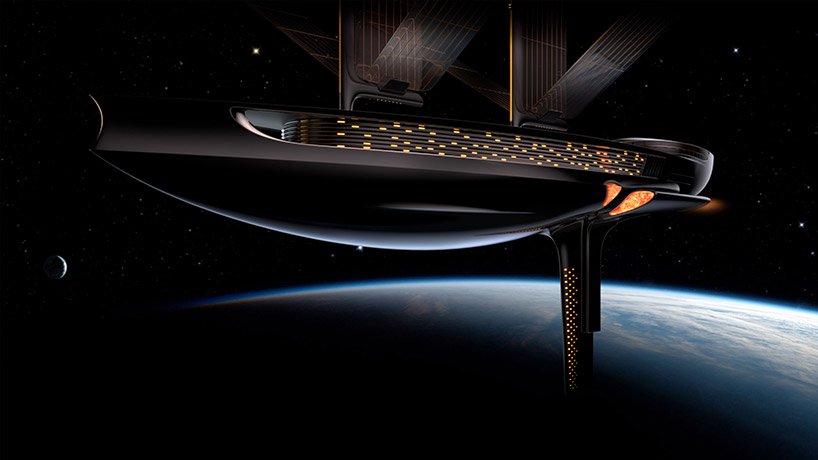 On board, guests would have access to botanical gardens, a biology research centre, an opera house, an “un-gravity” ballroom and empty pools enabling guests to “swim” in the void. 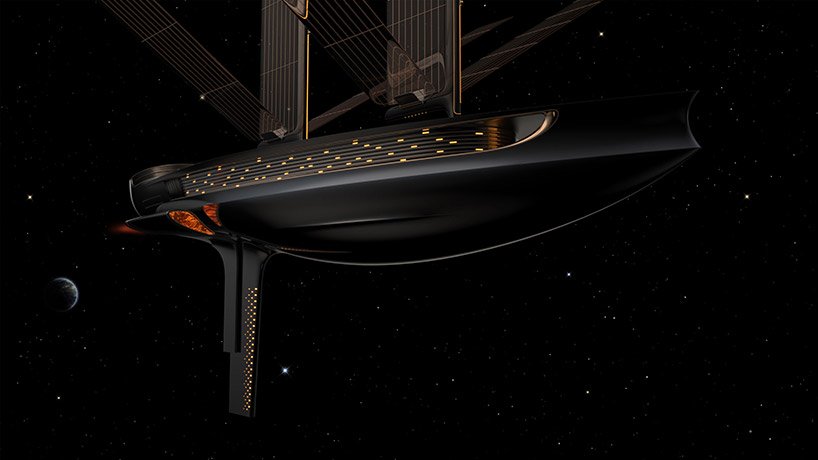 “I remember when the future was about leaving Earth in a boring rocket or an individual capsule. Scientists were pursuing the dream of living in a hole on the moon or building settlements in a desert in Mars. The idea of the future used to sound exciting to us, it seemed like the only possible idea… who could blame us? That was the only vision of the future we were provided with,” Quitllet said in a statement. 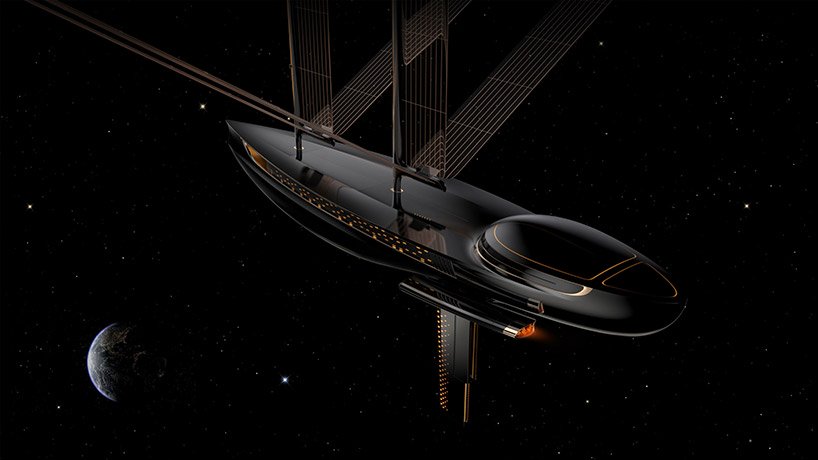 GalaXsea could be the first cosmic solar sailboat 3D-printed in space. The project website notes that the craft would be created from precious minerals mined from asteroids. Quitllet calls it “a continuous project that keeps growing, with unique pieces that you can only find there, designed in space for a better life on Earth”. 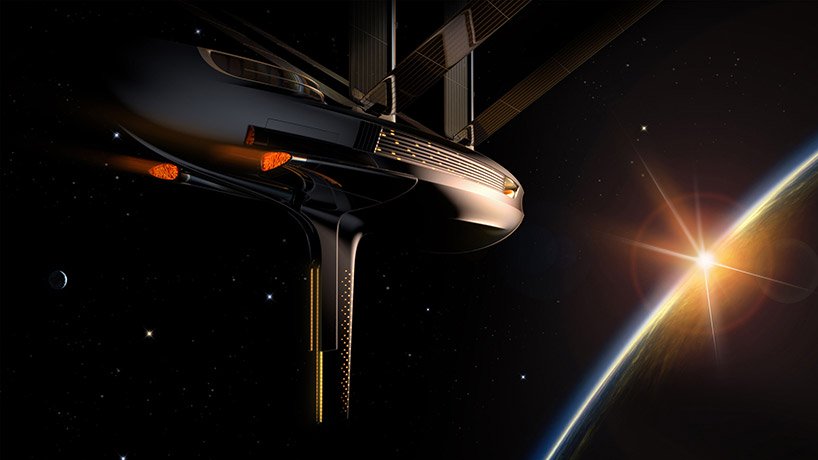 This philosophy of a better life on Earth is the driving force of the project, born from a desire to restore the planet so that it becomes a garden again and “turn it into a living observatory, a place to learn the origin and future of life. A Garden of Eden observed from space”.