Rumpl, the Oregon-based blanket specialist, has revealed a capsule collection of NASA insulated travel products in honour of the 50th anniversary of the safe landing of the Apollo 13 lunar module.

The story of Apollo 13, which was portrayed in the Tom Hanks film of the same name, is one of history’s “most triumphant space rescues”, according to Rumpl. 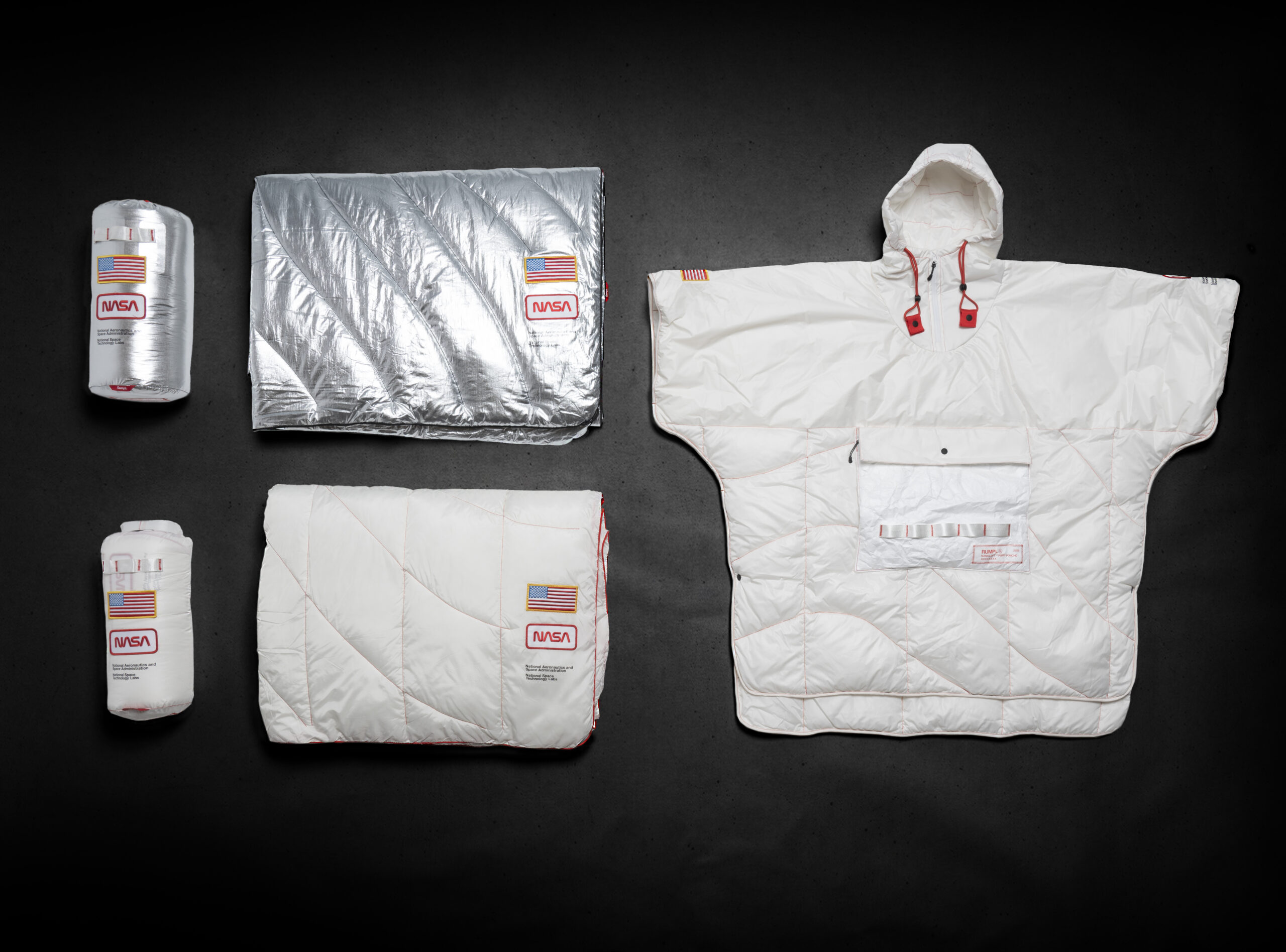 “When Apollo 13’s Lunar Module crashed into the South Pacific Ocean 50 years ago, safely returning the three-man crew of astronauts, it became one of the greatest American rescue missions of all time.

“Today, in the midst of everything going on in the world, we must not forget that we can get through whatever challenges we face.” 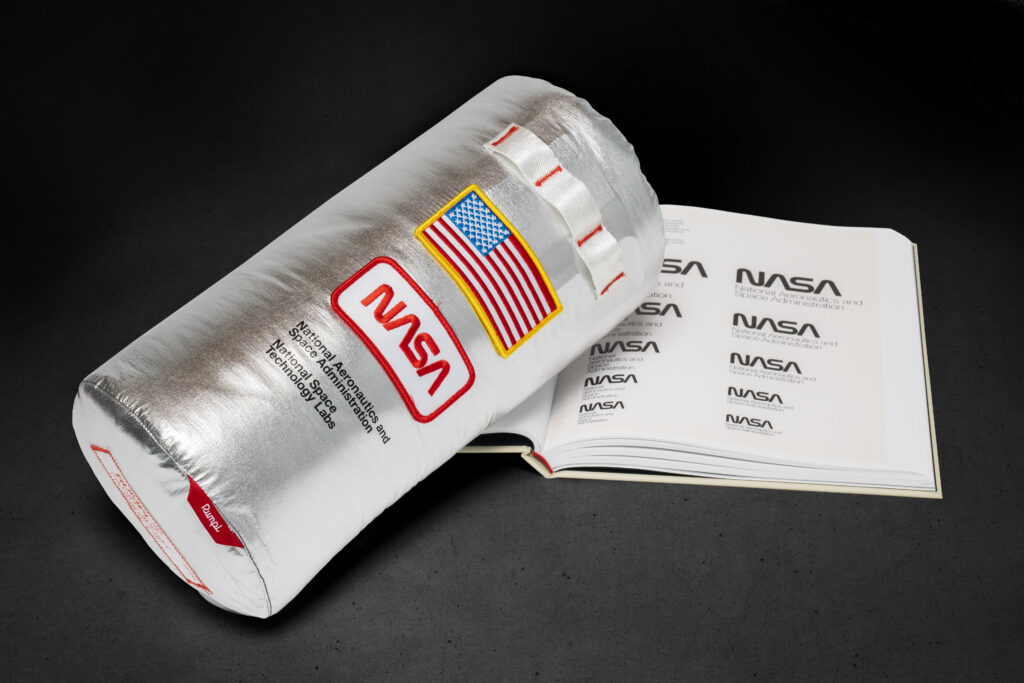 The blankets also feature a special “stuff sack” for travelling, while the poncho has a hidden pocket drink holder.

This summer, Casetify also launched a partnership with NASA to sell NASA-themed mobile phone and laptop cases (there is currently a waitlist for orders as they have been so popular). There are 16 designs in total. 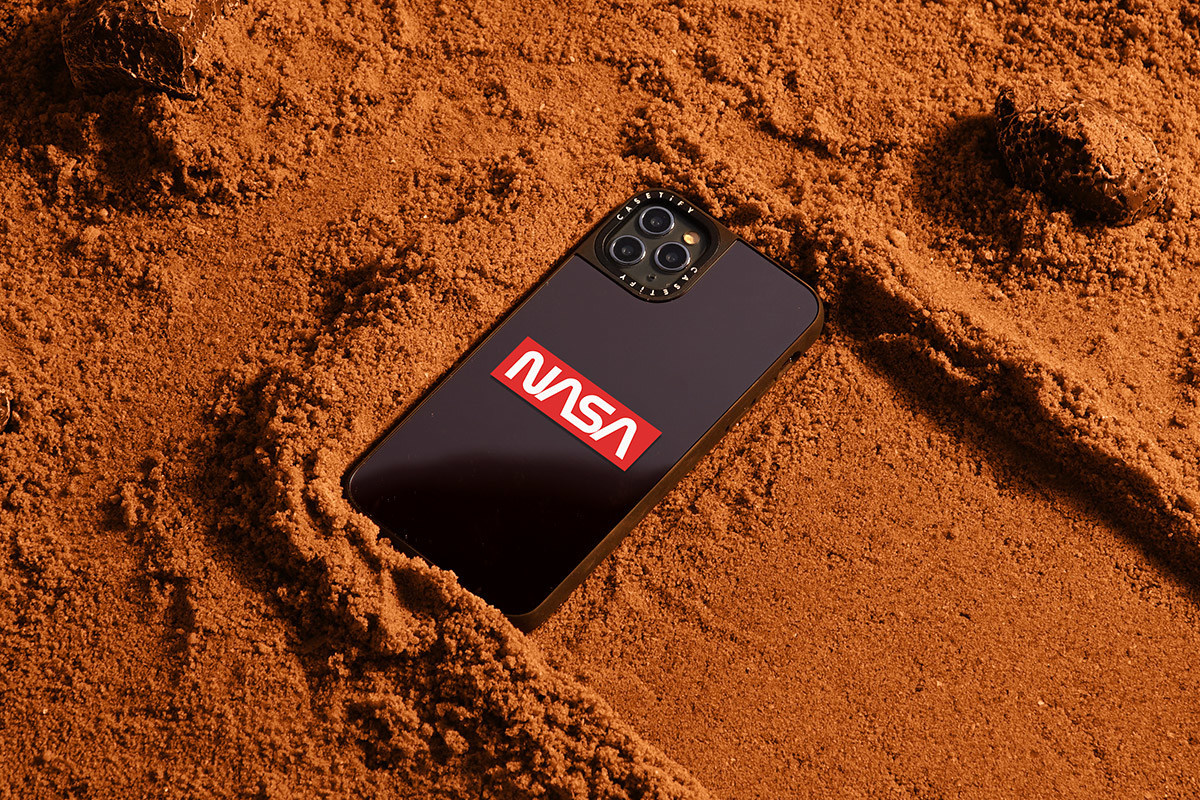 Casetify’s CEO and co-founder Wes Ng said: “When it comes to advanced technology and exploration, there’s no better source for inspiration than NASA. We know our community will be over the moon to see NASA’s emblems re-imagined in true Casetify style.”

There is even a company that is using crowdfunding on Kickstart to manufacture a perfume that is meant to smell like space – and the moon.

“Eau de Space” and “Eau de Luna”, which apparently are “independently verified by astronauts”, have also been developed in conjunction with NASA showing how it is happy to commoditise its brand in the name of inspiring Earthlings. 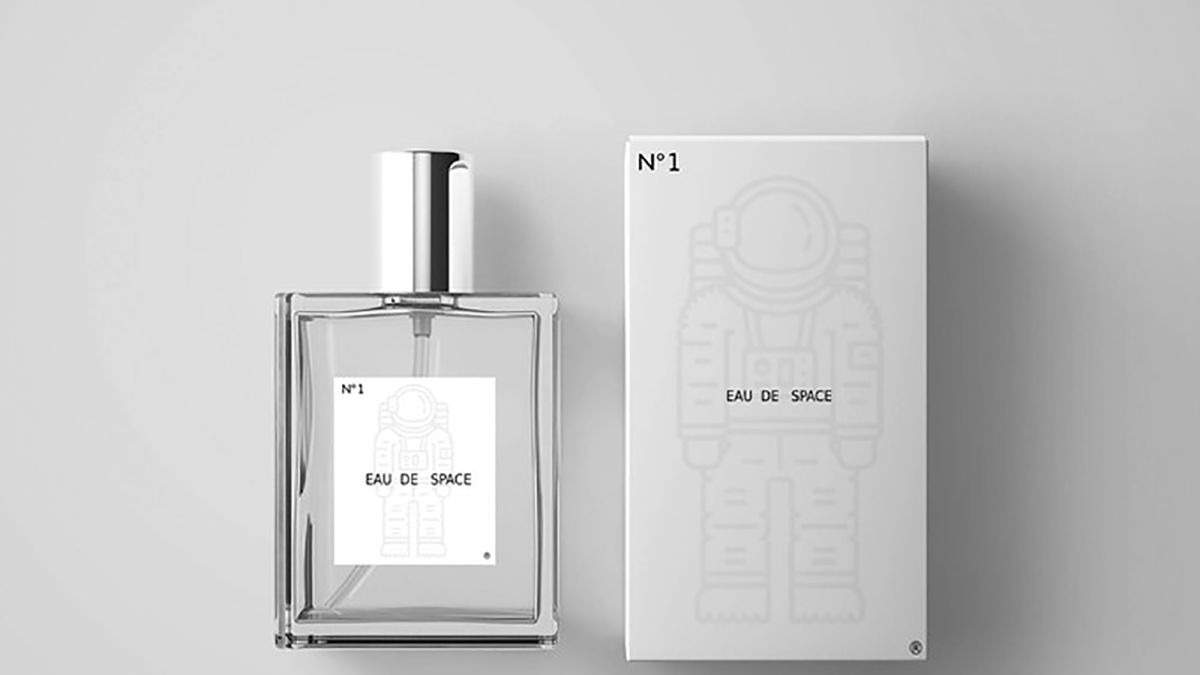 Last year, Globetrender reported on a partnership between Under Armour and Virgin Galactic for the uniforms that will be worn by some of the first space tourists.

According to Richard Brandon, spacesuits are a huge part of the iconography of the space age – from Buck Rogers to the Apollo A7L worn by Neil Armstrong. 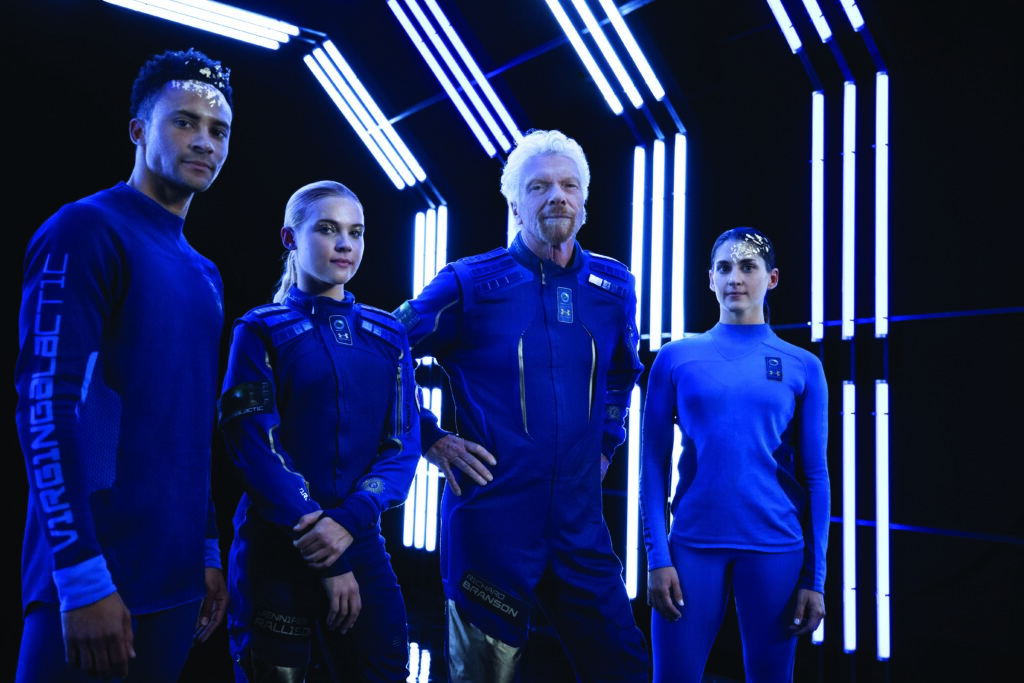 He gave Under Armour, the American sportswear company, the formidable task of creating the spacesuits – designed to support “profound and transformative qualities of the human spaceflight experience” – to be worn on Virgin Galactic’s life-changing sub-orbital voyages.

“Requirements for astronaut spacewear as we enter the second space age are evolving, but the design challenge has not diminished. We were delighted when Under Armour stepped up to this task and they have surpassed our expectations,” 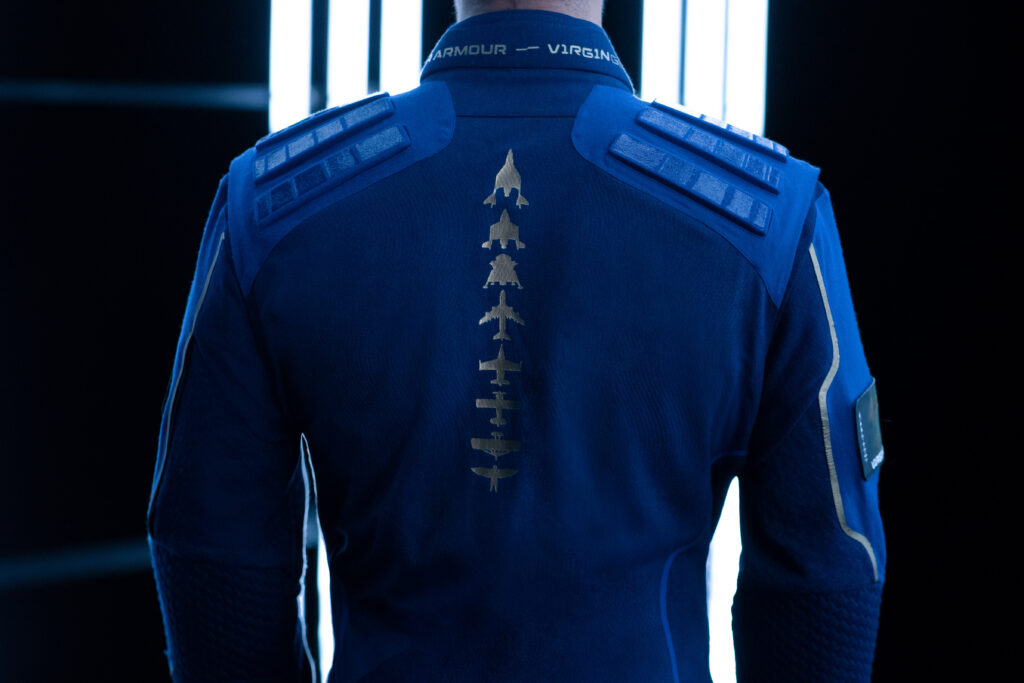 Branson says. “I love the way the spacewear looks and I love the way it feels. I also love the fact that the next time I put it on, I will be on my way to space,” he adds.

Under Armour CEO and founder Kevin Plank says: “At Under Armour, we pride ourselves on always getting better and leaning into innovation to drive progress for our athletes, but few things can prepare you for a project as challenging and exciting as this one.

“Spaceflight is a unique and demanding regime and requires a different approach. What we’ve engineered utilising our key technologies will define the future of spacewear and puts us at the forefront of this history-making event.”