Virgin Galactic will go to space before Christmas, says Branson

Fourteen years after Richard Branson promised to make space tourism a reality, Virgin Galactic is about to make history. It is hoped his company will send astronauts to space before the end of the year, says Ben Brown.

In doing so, Virgin Galactic will beat out rivals SpaceX and Blue Origin in the commercial space race.

The flight will take passengers 100km above the planet where they will experience weightlessness and look down on Earth before returning to the ground.

Branson said: “I would love to have gone on this first flight”

The first space flights will be made by test pilots, with commercial flights taking place in the new year. As Branson points out in an interview with CNN, the first few flights will be the “dangerous ones”.

Just four years ago, a Virgin Galactic test flight accident killed one pilot, leaving Branson to question whether the venture was worth the pain. However, the Virgin founder remains confident in the technology.

“I would love to have gone on this very [first] flight, but [pilots] are incredibly brave people,” he said. “I’m not allowed up until the [test pilots] have broken it in a few times, first.”

More than 650 Virgin Galactic customers patiently await for the chance to see Earth from space, having paid US$250,000 for the privilege. Many have waited years for the project to come to fruition. Branson originally predicted the first space flight would take place in 2007, more than a decade ago. 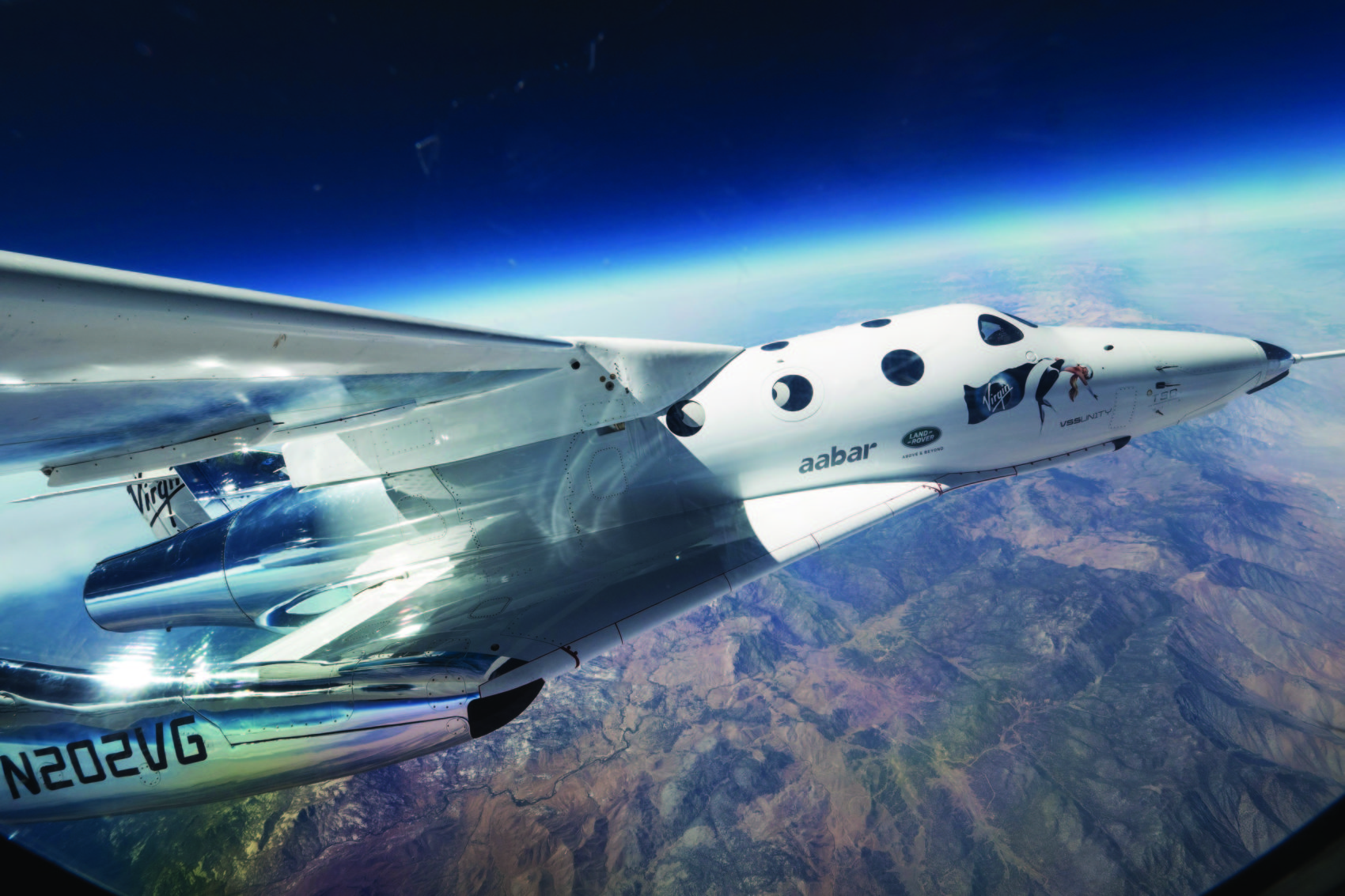 Virgin Galactic believes its first space flight will quickly open the floodgates for space tourism. Branson even has grand plans to introduce a variety of “space vehicles,” ferrying customers to “Earth orbiting hotels”. A new era of travel and tourism may be upon us. (You can read about the forthcoming Aurora Station hotel here.)

However, Branson will face stiff opposition. Blue Origin, pioneered by Amazon founder Jeff Bezos, has been testing high-altitude flights throughout 2018. Bezos calls the project the most important work he’s doing and will begin selling tickets in 2019.

Meanwhile, SpaceX, run by Elon Musk, is equally ambitious. Although Musk is running out of time to send passengers to the moon by 2018, as he predicted back in March 2017.

Branson was quick to point out that, “safety’s all that matters if you’re putting people into space. None of us will race to be the first”.

But unless Elon Musk puts a man on the moon before Christmas, it looks like Virgin Galactic will win the commercial space race.