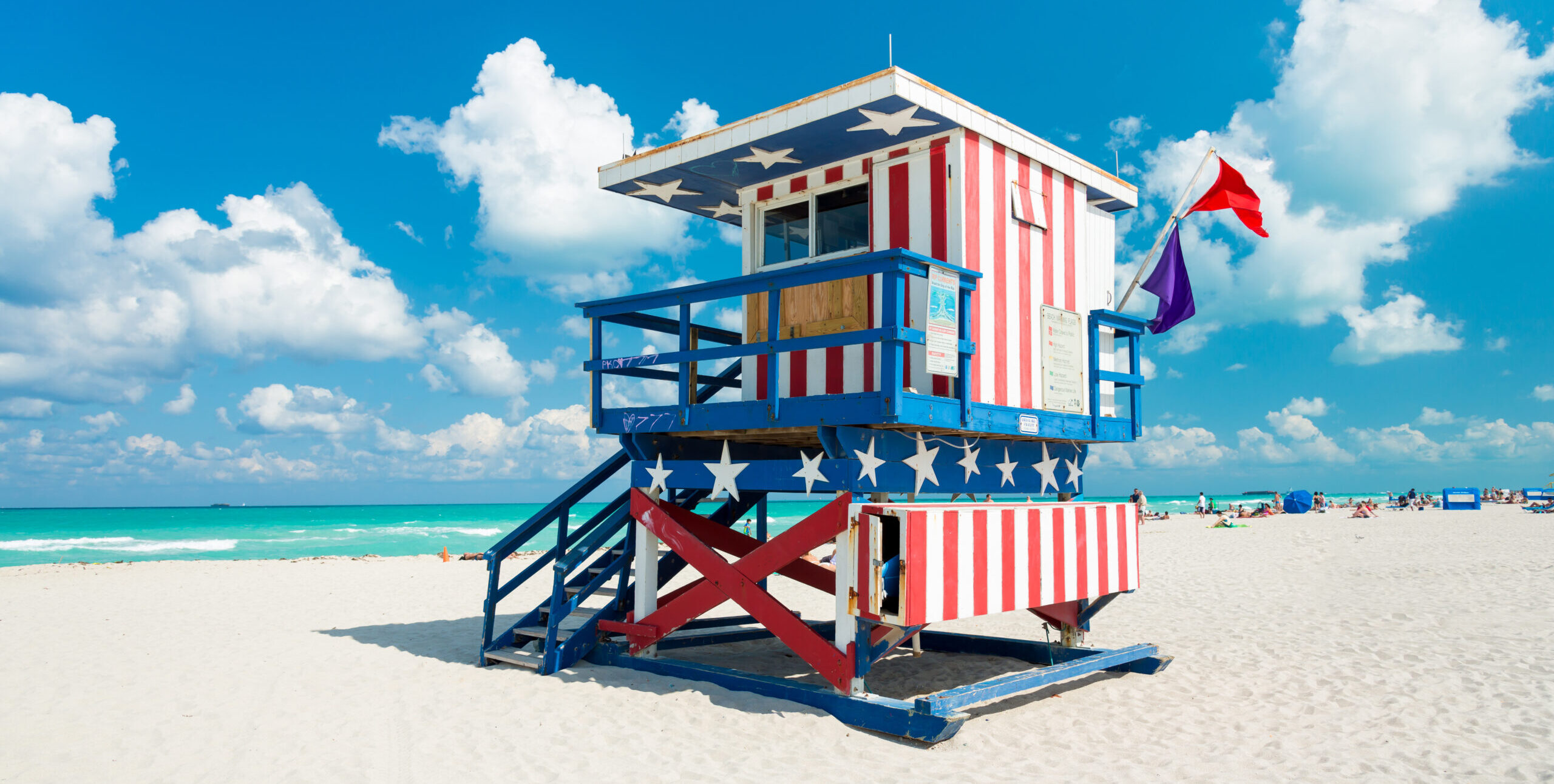 What is the future of travel to and from the United States?

While European travel advice to dozens of countries is being relaxed, US holidays will remain off-limits, while ‘essential’ American arrivals to England will have to quarantine. Jenny Southan reports

Over the past weeks, there has been an on-going battle between the travel industry and the government to scrap quarantines on travellers arriving into the UK (whether foreigners or British citizens returning from trips abroad).

There has been talk of a “traffic light” colour scheme indicating how prevalent the Covid-19 virus is within each country – those from very low or low risk countries would be “green”, and therefore exempt from self-isolating for two weeks. “Amber” countries would be considered “medium risk” but no quarantine would be imposed.

Meanwhile, “red” countries such as the US would remain off-limits for all but “essential” travel and with quarantines in place for those arriving in England.

On July 3 it emerged that from July 10, passengers returning to or visiting England from about 60 countries and overseas territories including Germany, France, Spain and Italy, will no longer need to self-isolate on arrival unless they have transited through non-exempt countries. (The rules do not currently apply to the rest of the UK.)

These new “travel corridors” will coincide with a lifting of the Foreign Office ban on non-essential travel to nearly all EU countries, British territories such as Bermuda and Gibraltar, and Australia and New Zealand (although the last two won’t be opening up to outsiders any time soon).

The adjudication system won’t necessarily be reciprocal, though – Ireland, for example could be “green” from a UK perspective, but the UK might be “red” from an Irish point of view. Sweden could also be on the UK’s “red” list.

Transport Secretary Grant Shapps told BBC Radio 4 on July 3: “In parts of the world it is still raging  just last week we saw the highest ever level of daily cases reported so I am afraid the US will be [on the red list]. From a very early stage the US banned flights from the UK and Europe so there isn’t a reciprocal arrangement in place.”

In addition to Russia and Brazil, the US will be considered unsafe to travel to and people from that country won’t be welcome in the UK unless they submit to a two-week quarantine on arrival. This is bad news for the UK tourism market, which received almost 4.5 million people from the US in 2019, representing £2.5 billion of spending.

Meanwhile, according to the Foreign and Commonwealth Office, around 3.8 million British nationals visit the US every year. But since March 16, the US has blocked people travelling from the UK, Ireland, Schengen zone, Iran and China from entering the country in a bid to curb coronavirus infections.

According to STR and Tourism Economics, demand for US hotels is not expected to reach 2019 levels until 2023.

Because of the US’s poor handling of the pandemic, European countries will not be accepting non-essential travellers from the states. “Moreover,” says The New York Times, “the US State Department continues to advise US citizens to avoid all international travel.”

According to the European Council, member states should start lifting the travel restrictions at the external borders for residents of countries including Algeria, Australia, Canada, Japan, New Zealand, Rwanda, Thailand and even China (subject to confirmation of reciprocity).

According to The New York Times, “Americans are still allowed to fly to Ireland and Britain, both of which lie outside Europe’s free movement zone, known as the Schengen Area. In both Ireland and Britain, however, all visitors are required to undergo mandatory 14-day quarantines on arrival. In Britain, you can be fined £1,000 (about US$1,230) for violating the quarantine rules.”

If and when the US’s epidemiological situation improves, it will be added to the EU list of countries that can have travel restrictions lifted, but at the moment the pandemic only seems to be getting worse. On July 1, the US reported a record 50,000 new coronavirus cases in a single day.

Now officials are recommending Americans don’t go on holiday, and instead stay at home. California, New York, Arizona and Miami are clamping down again on restaurant, cinema, gym and bar openings, closing beaches and even reintroducing curfews.

A spokesperson for visa bureau e-visa.co.uk tells Globetrender: “We had of course hoped that the US would be among the first countries to open up again, as it is one of the most popular destinations in the world. However, few of us could have predicted things to turn out as they did. We will be constantly monitoring reports from the US, though there is no denying that prospects are grim, and will likely remain so for the near future.”

Although most visa application systems are still running, the company says it is not advised to apply for a visa until you are allowed to enter the country. That said, a US ESTA visa is valid for two years, “so in theory, you could book a visa for a trip later this year or next year if you really wanted to,” says the spokesperson for e-visa.co.uk.

The spokesperson adds: “In terms of the future of travel to the US, it will depend a lot on the outcome of the elections. President Donald Trump seems eager to get the economy running again, which of course includes tourism. Healthcare officials, however, strongly advise against this. It is our expectation that the US will remain closed for at least the next few months.”