Top ten locations Britons most want to emigrate to 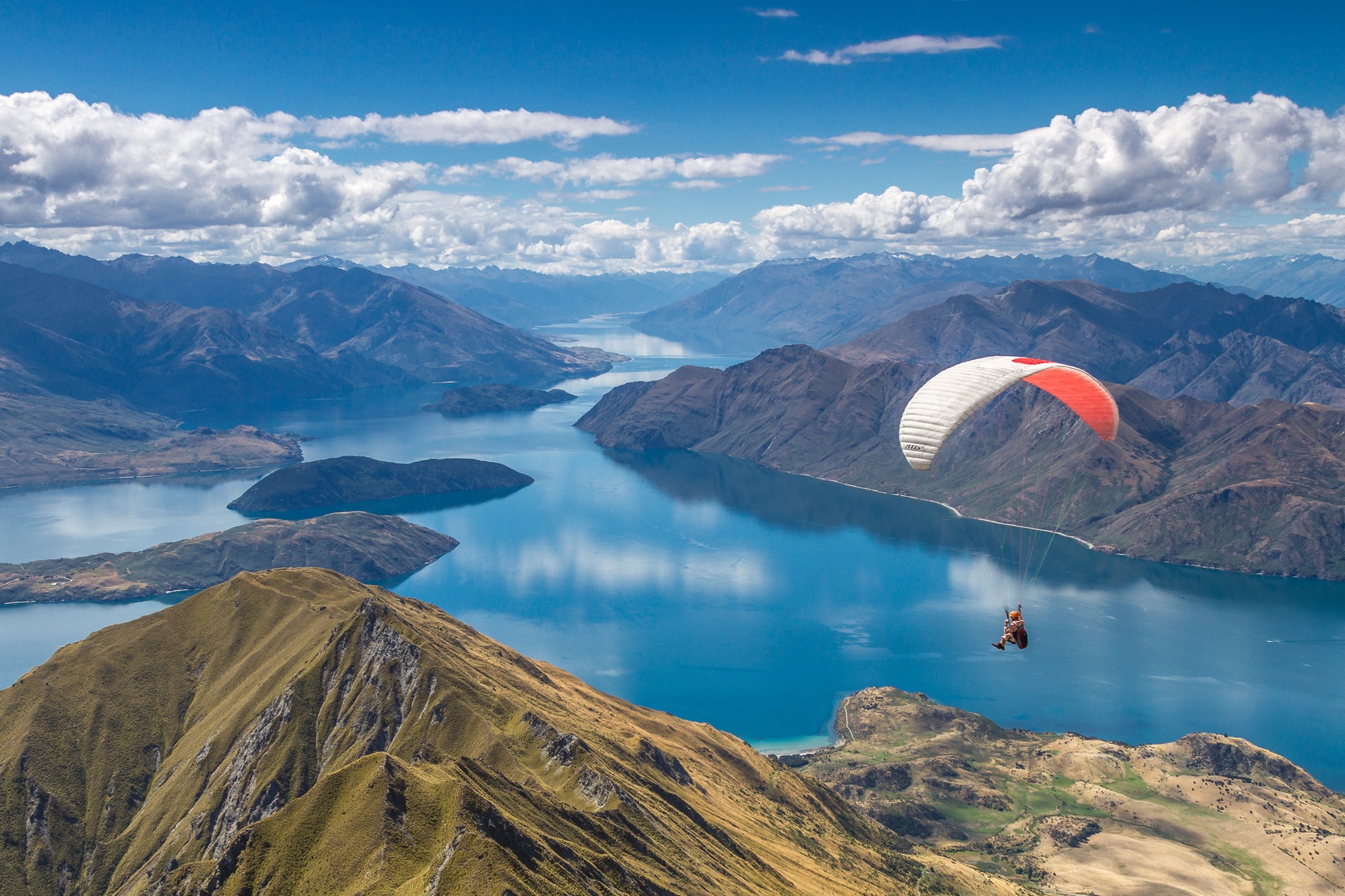 A survey has revealed the top ten countries people from the UK most want to emigrate to, with more than 40 per cent citing “safety” as the main motivation for relocating.

Availability of work (39 per cent) and work-life balance (37 per cent) were also big factors when weighing up where to move, according to the 2,164 British people questioned by interiors company Hillarys. But “better weather” was the most popular reason, cited by 73 per cent of respondents.

After the EU referendum, it was reported that Google searches for “move to Canada” surged, along with “how to emigrate”, showing dissatisfaction at the votes in favour of a Brexit. “Getting an Irish passport” and “Move to Ireland” also saw a massive jump.

The top ten countries British people most want to emigrate to are: 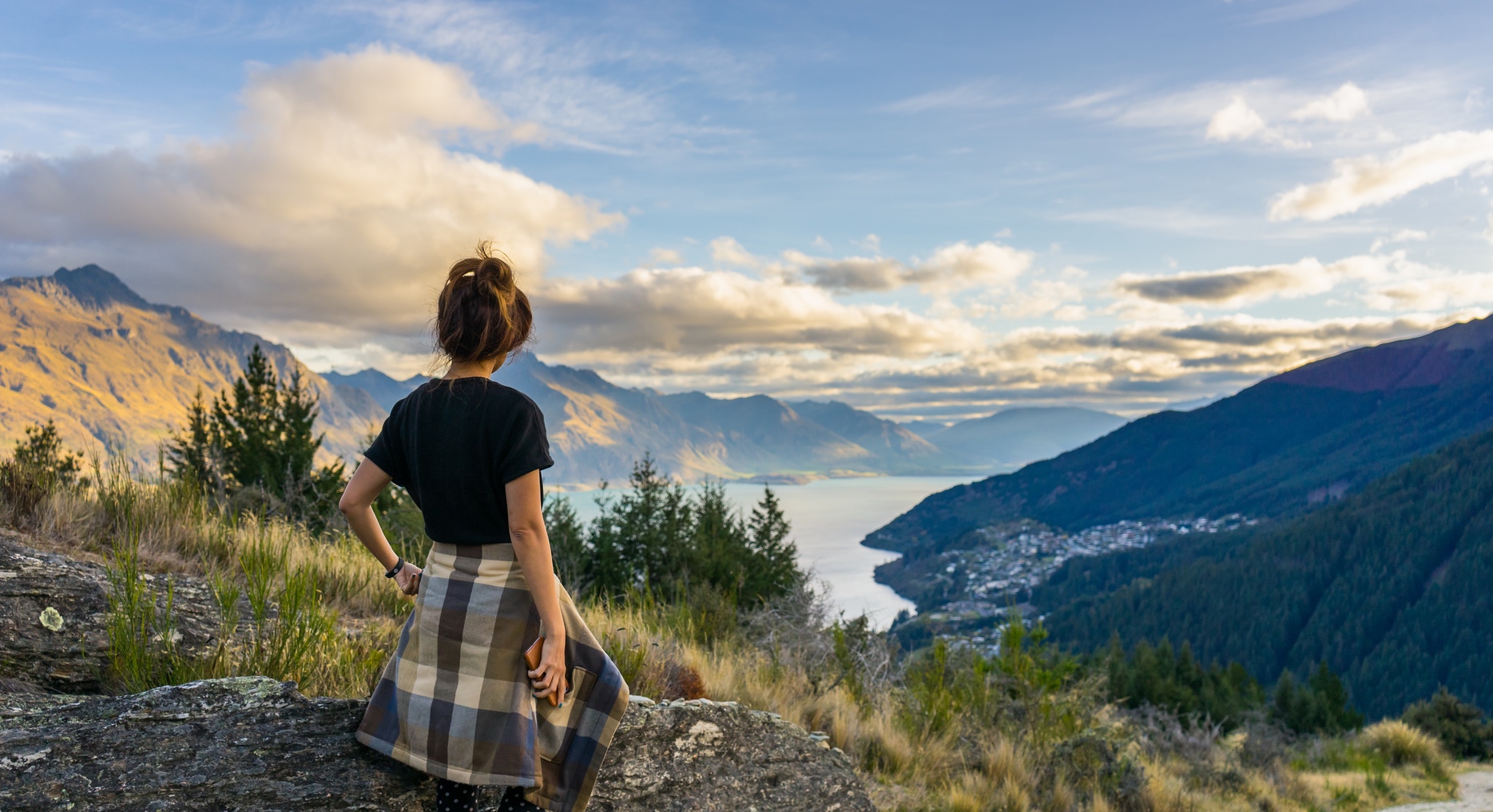 A spokesperson said: “It was interesting to see that, if we had to leave our little green isles, we would head for the scenic settings of New Zealand or altogether sandier and sunnier climes of Dubai.

“Clearly, the glittering and glamorous business hub is very attractive for Britons seeking opportunities to make their name – as well as some money in the process.

“All the most desirable destinations were far-flung, while the European locations that more traditionally appeal to Britons looking to escape abroad have sunk lower in the ranks.”

So what is the reality of emigration patterns?

“Professional migrants” tend to be between 25 and 44, and amount to one third of Movehub’s enquiries.

Looking at the total number of moving enquiries from April 2015 to March 2016, Movehub revealed the top ten most popular countries for UK expats are: 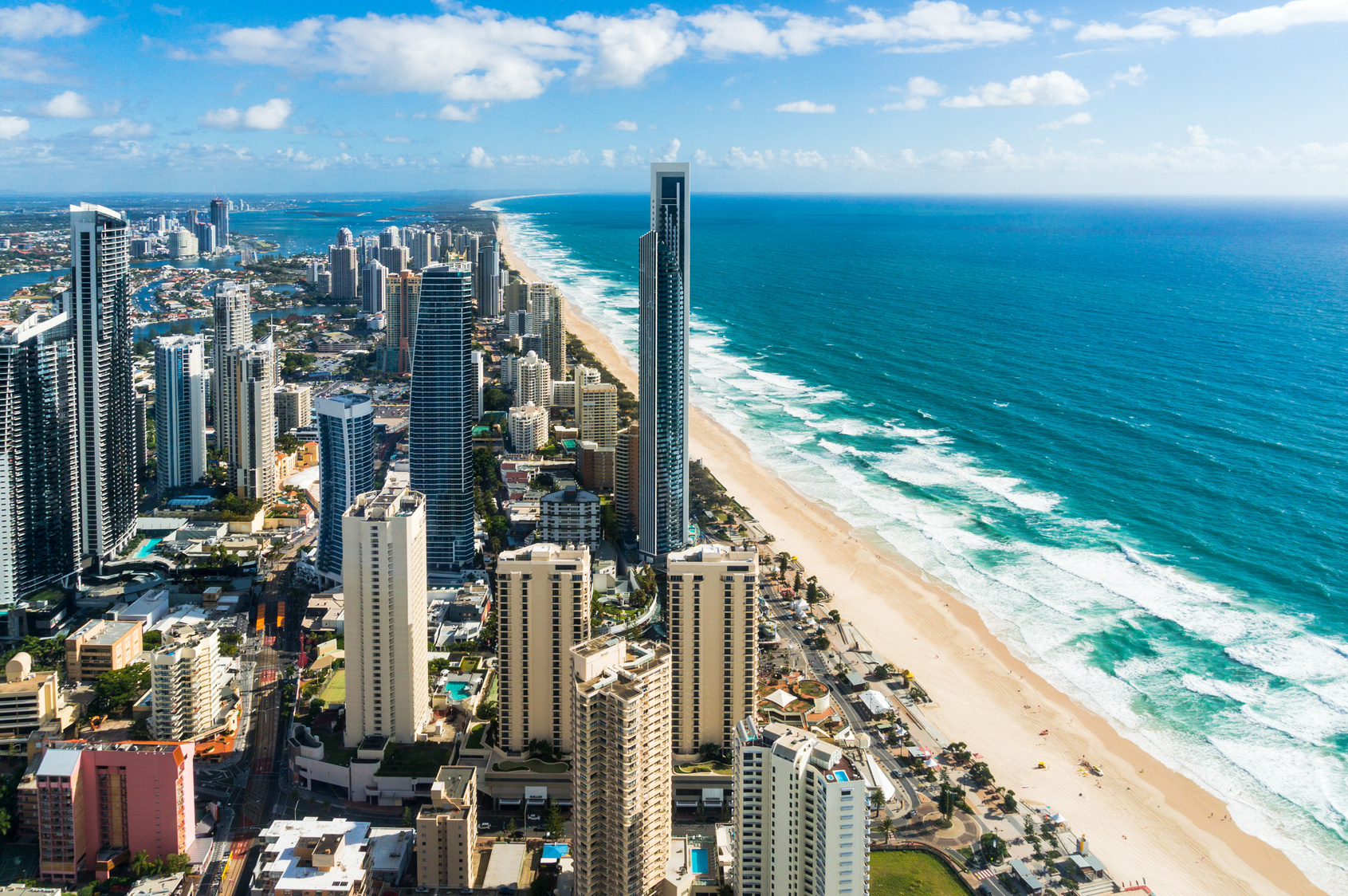 Movehub noted: “Australia has long been a popular choice for emigration, especially from the UK. However, this trend may be changing as a recent survey of our customers showed that three people leave Australia for every person that moves there, particularly in Victoria, New South Wales, and Queensland.”

Interestingly, the ten countries that see the most people emigrate from are: 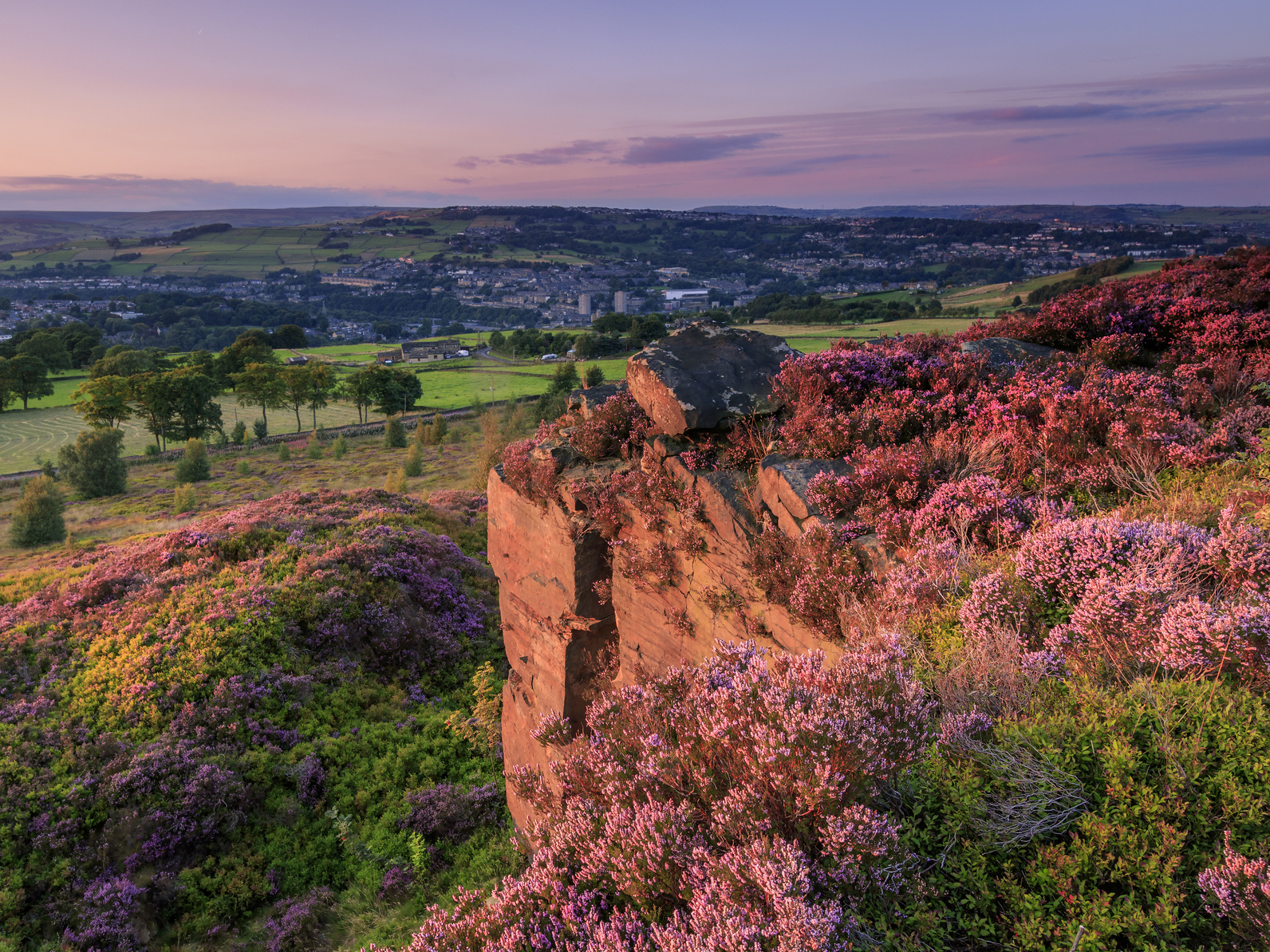 Movehub said: “The UK had the highest rate of professionals leaving in the last year. Most stated that they were doing so for a better quality of life (30 per cent), as well as easier career progression (17 per cent). The most popular destinations for these people were in countries such as Australia, Singapore, and Hong Kong.”

The top-ten countries that people are emigrating to from around the world are: 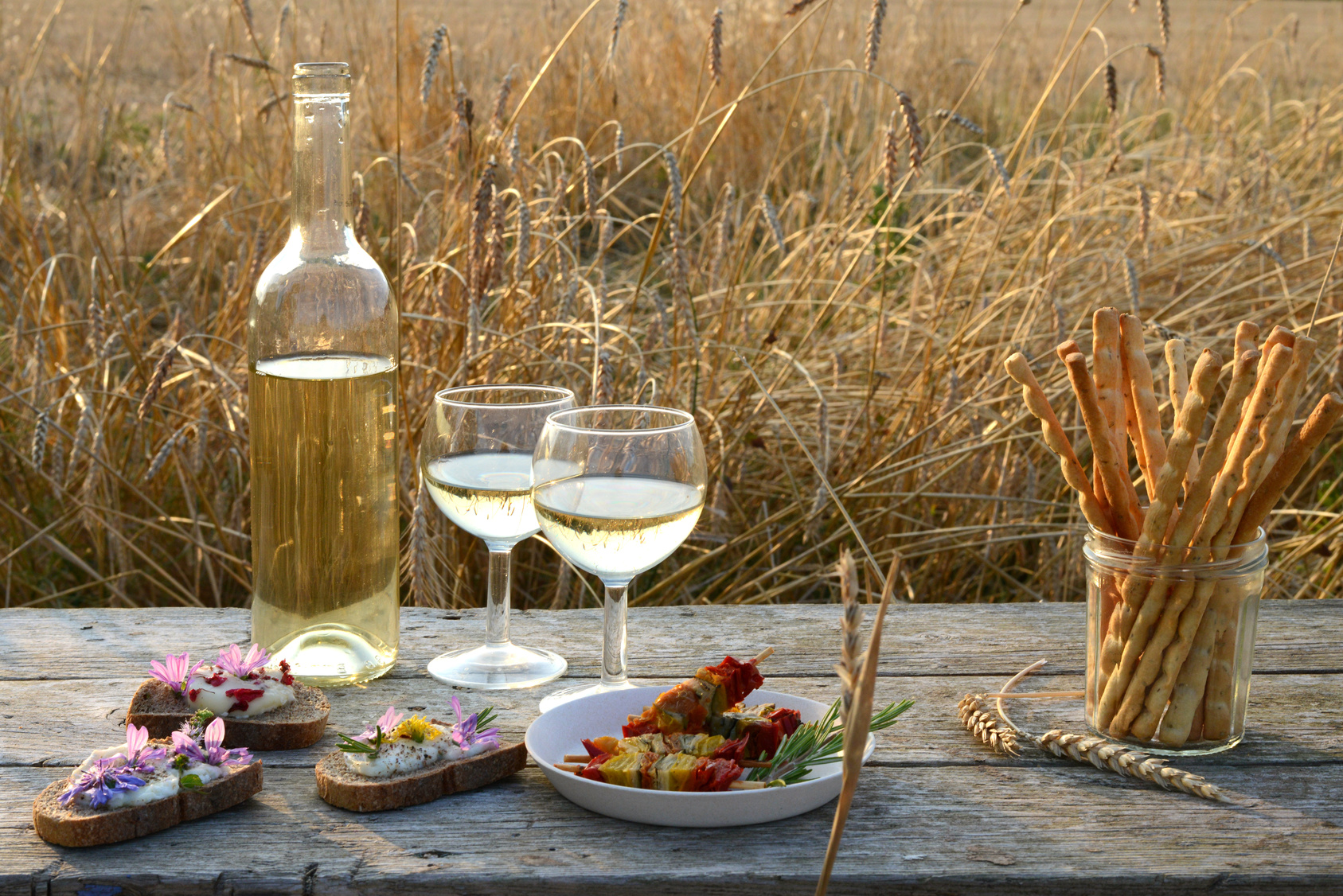 Movehub concludes: “The global nature of business has created a society which is far less rooted to its location and a new generation which sees distance as no impediment.

“There has been a 15 per cent increase in enquiries for international moves compared to the previous financial year and this should only increase in the coming years.” The grass is always greener, as they say…