Designed specifically with the urban cyclist in mind, the Hummingbird has been engineered by British motorsport and advanced engineering group Prodrive, employing the same precision as championship racing cars.

The secret to its incredible svelte physique is its carbon fibre frame, which is 3kg lighter than its closest competitor, and can be folded down in as little as five seconds (we assume a little practice is required). 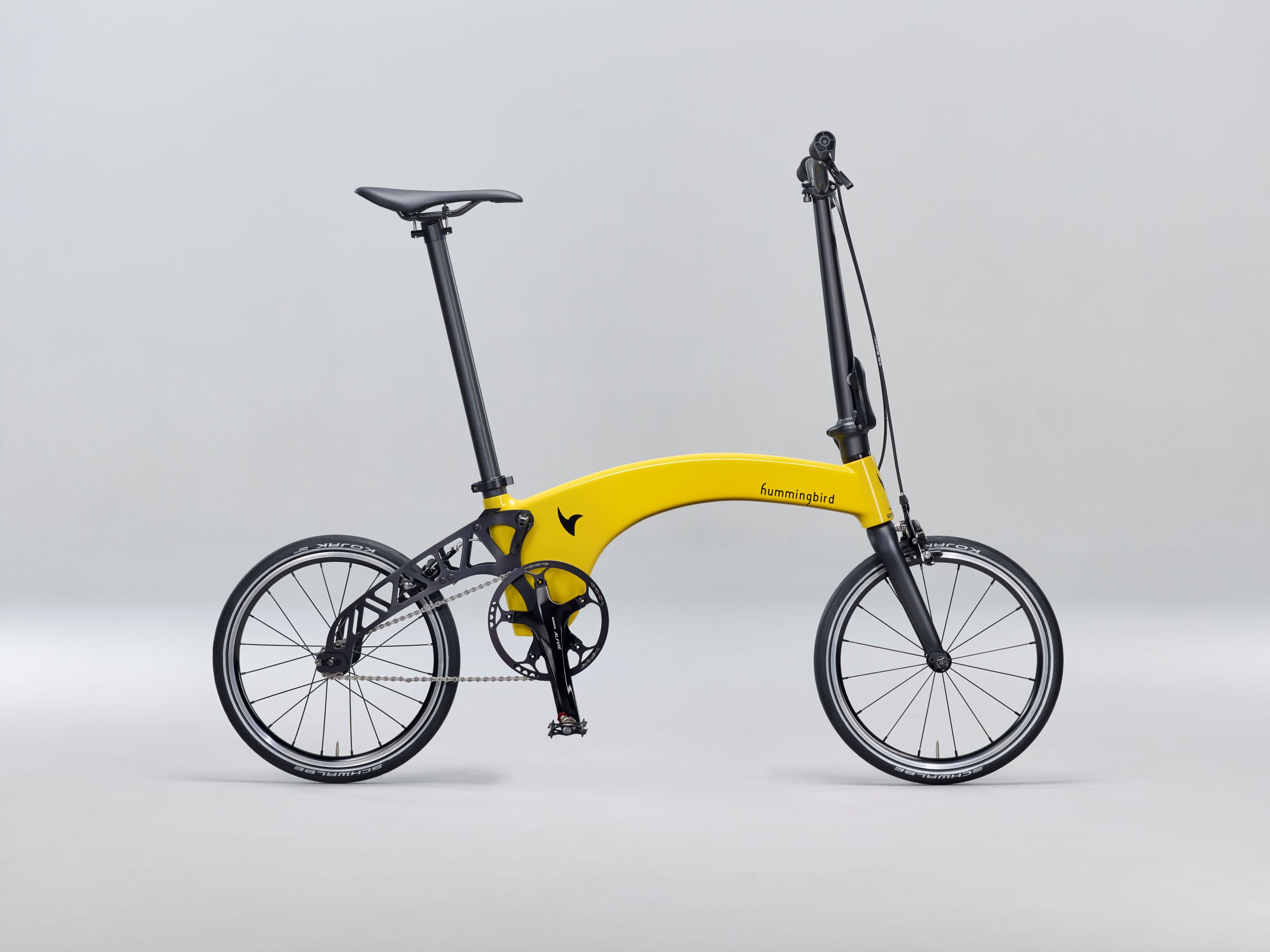 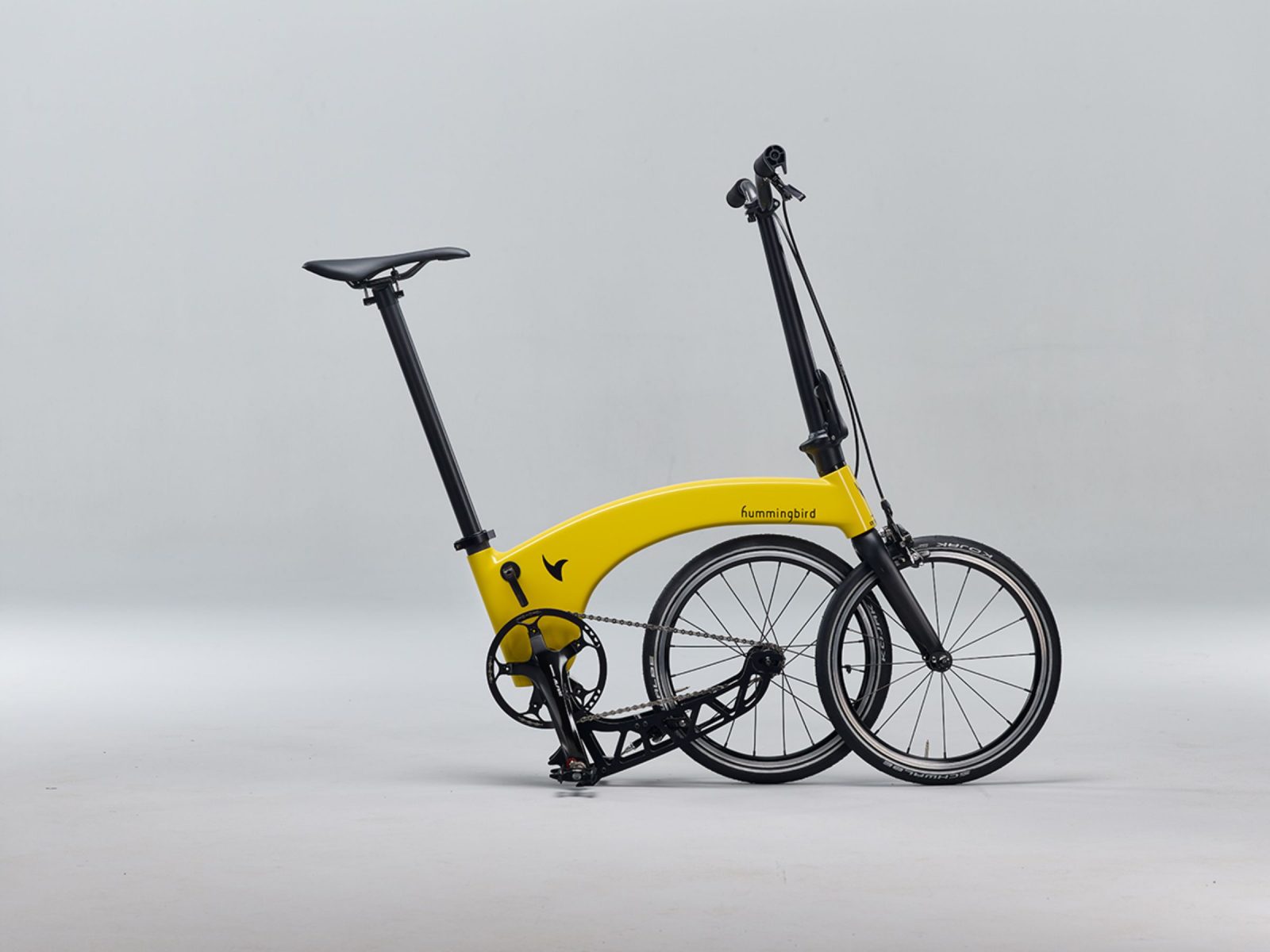 The bikes are assembled at Prodrive’s Banbury factory, alongside race and rally cars the company makes for Aston Martin, Subaru and Volkswagen. 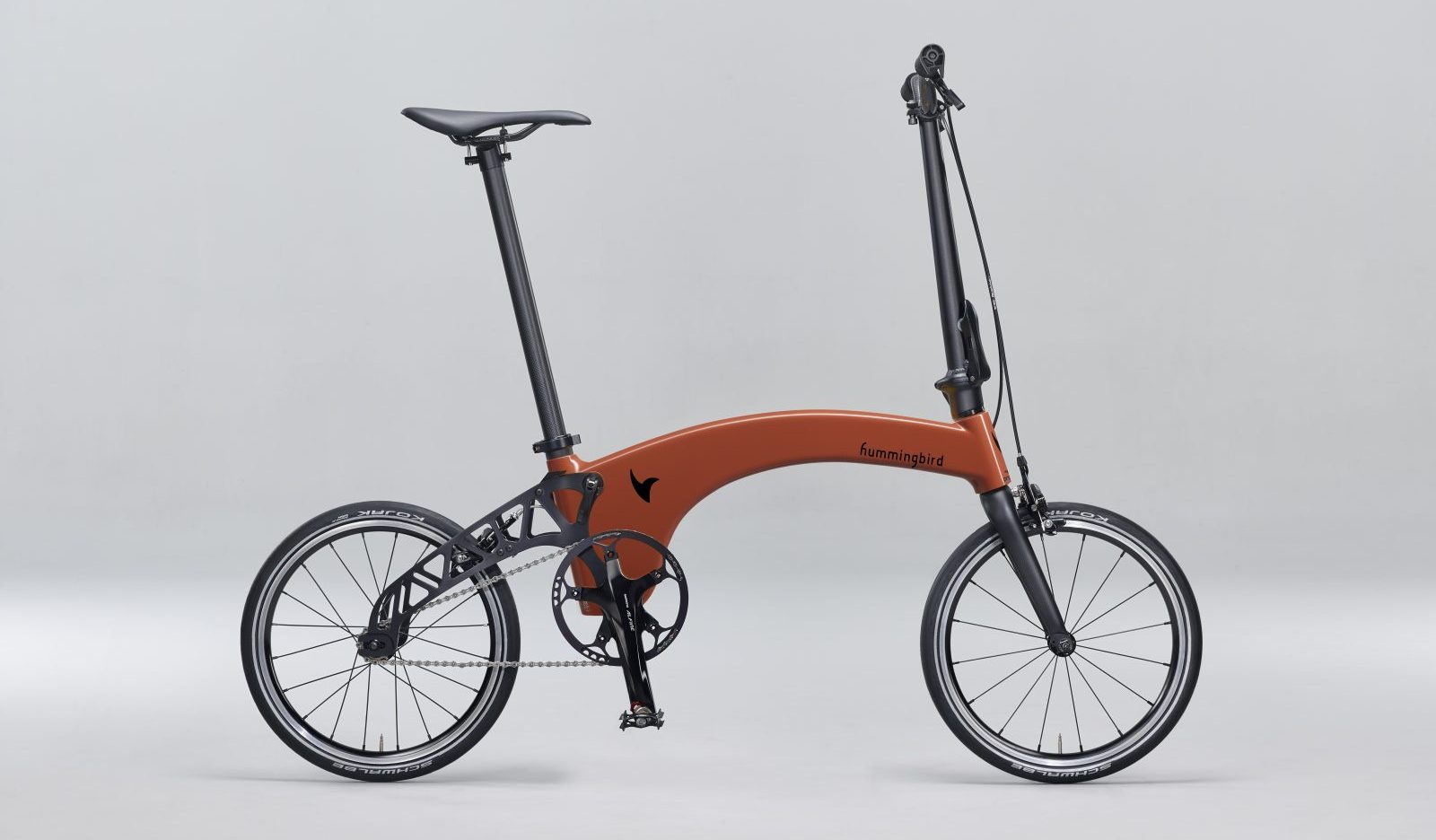 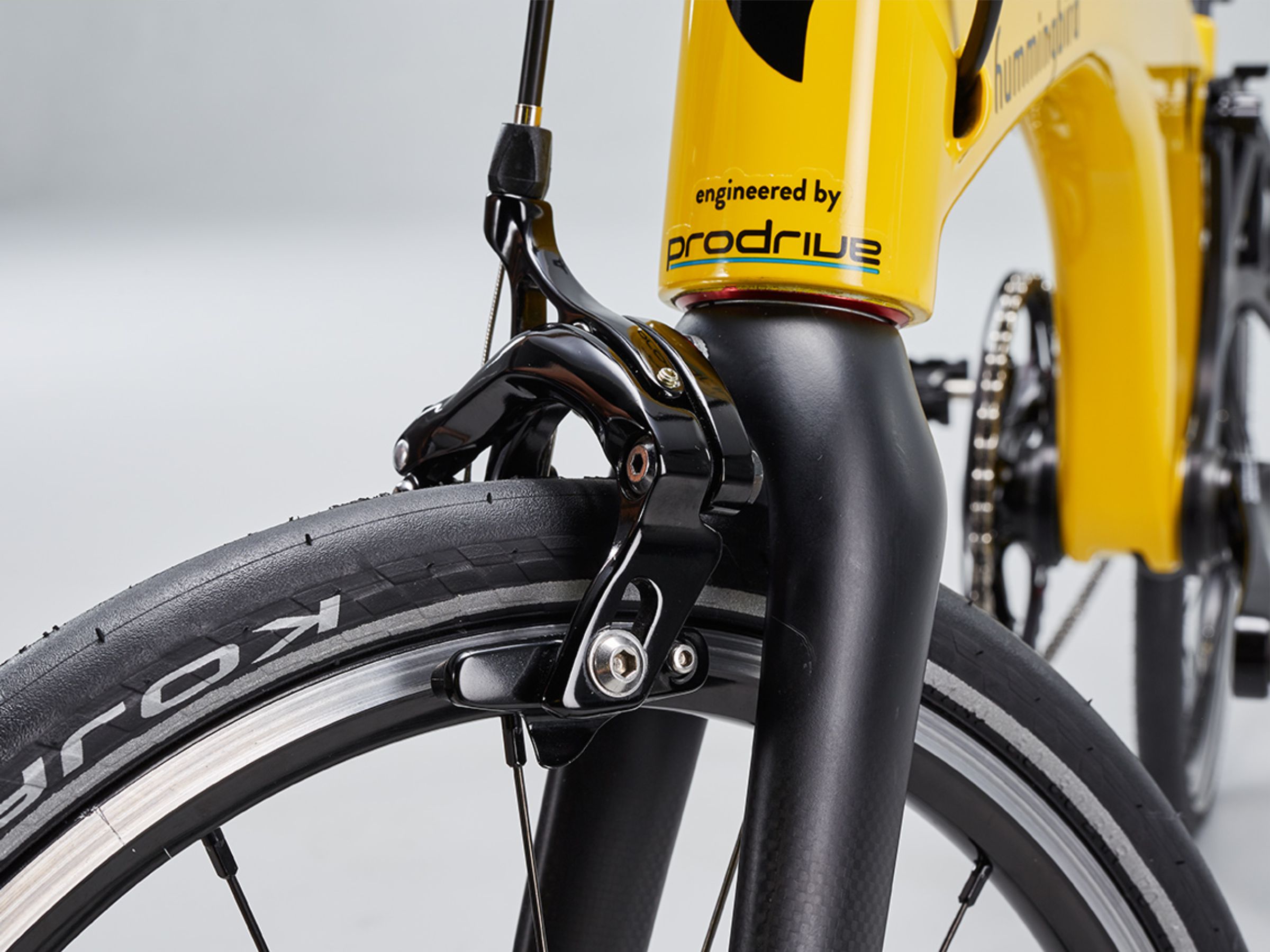 Hummingbird designer Petre Craciun says: “Buying my first bicycle changed my life, opening up the world and giving me the freedom to explore. It’s this concept of freedom that has been the inspiration behind Hummingbird. 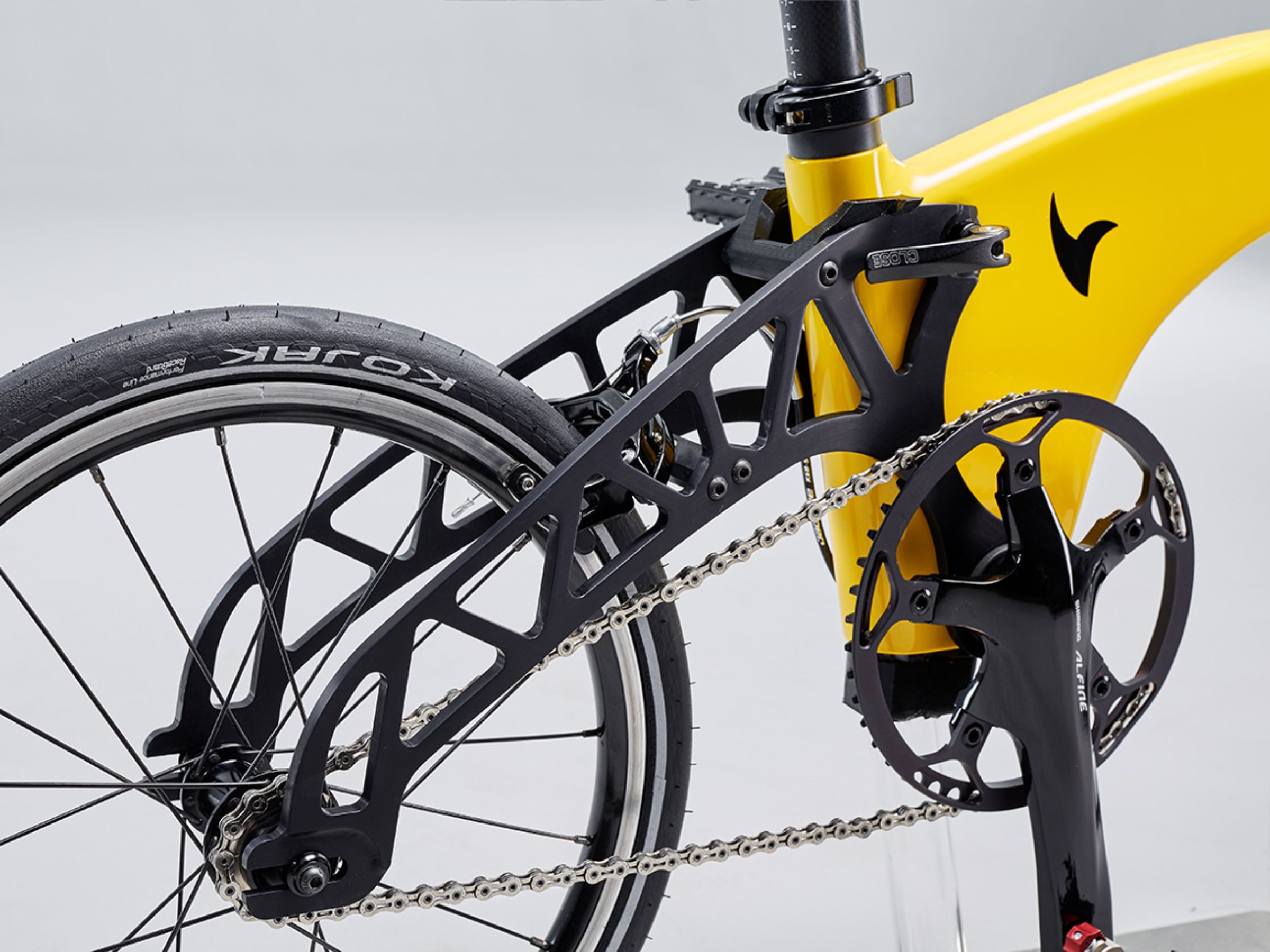 “I feel like cycling is the future of transportation but, until now, there has been one thing missing – a lightweight, portable bicycle that feels more like an accessory than a means of transportation. Enter Hummingbird, which I’m thrilled to see come to life today.” 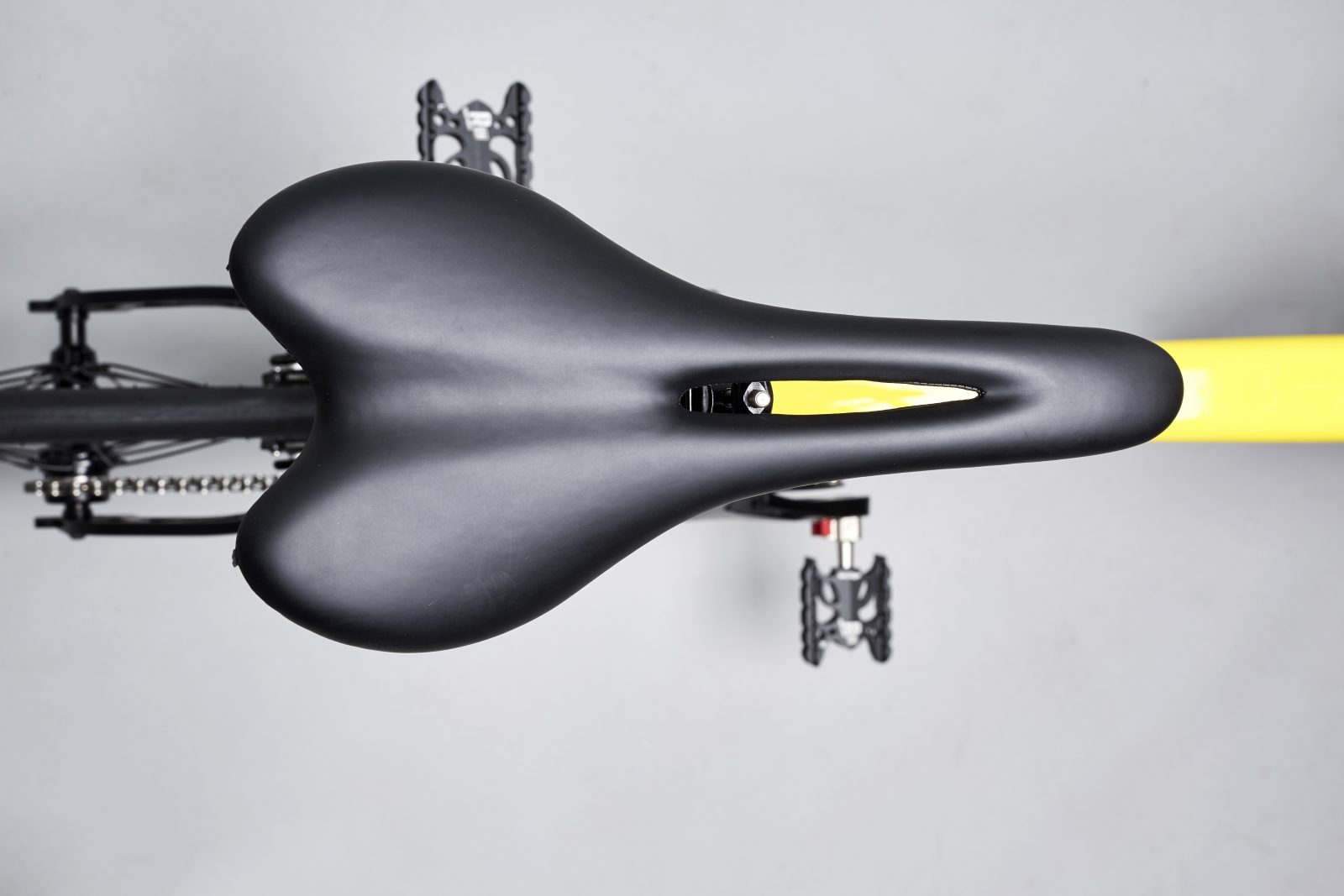 Robert Campbell, partner of Hummingbird Bike Company, says: “The Hummingbird truly is a thing of beauty, meaning you will never want to take your eyes off it, but it’s our uncompromising approach to producing the best possible folding bike we could that gives it such distinction. The high-performance nature of the precision engineering means the bike is suitable for daily riding, so people can fall in love with urban cycling.” 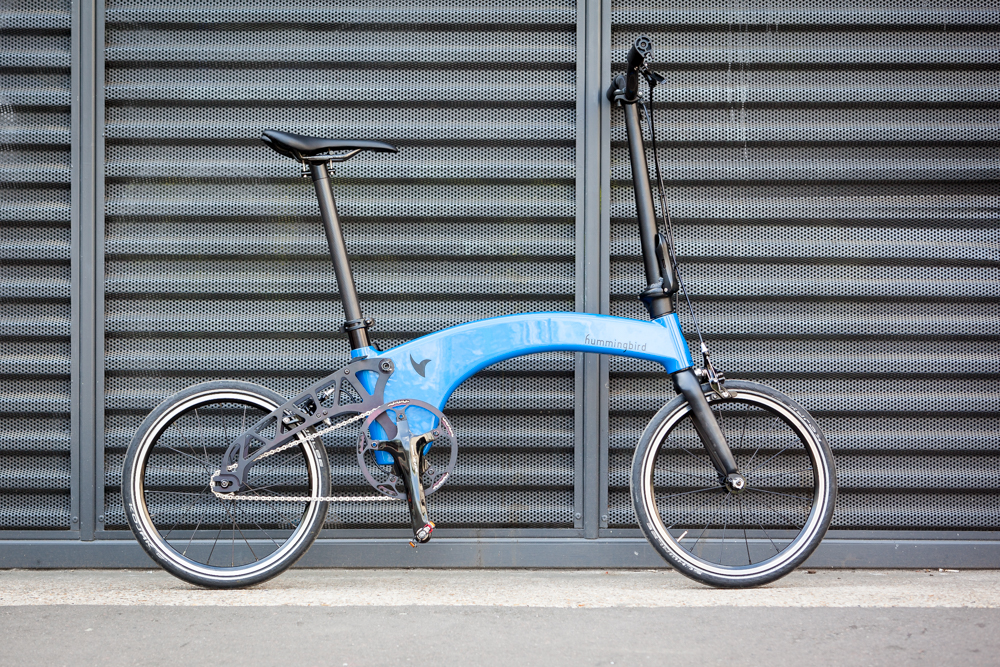 David Richards, chairman of Prodrive, says: “Hummingbird combines all the key attributes of technical excellence that Prodrive stands for. But this is just the beginning. As with all the projects we work on with our clients in the motorsport, automotive, marine and aerospace sectors, we will be constantly striving to find new ways to innovate for the cycling industry.”

Just days ago Brompton forged ahead with the release of the battery-powered folding bike that can travel at 25km/ph for up to 100km between charges.

The Brompton Electric, priced at £2,595, folds up in the same way as other bikes but can be powered up in five hours so you don’t have to expend energy pedalling. It even has a USB port for charging up your smartphone. Now that’s futuristic. But weighing 16.6kg, it is far from light.

The question coming next is will Hummingbird bring out an electric bike? The answer is yes. A spokesman says that it is already in the development stages and will weigh under 10kg.

UNWTO says fifth of countries have completely closed their borders

Vacasa is selling overnight stays in the Grinch’s cave

House from ‘Home Alone’ movie is available to rent on Airbnb