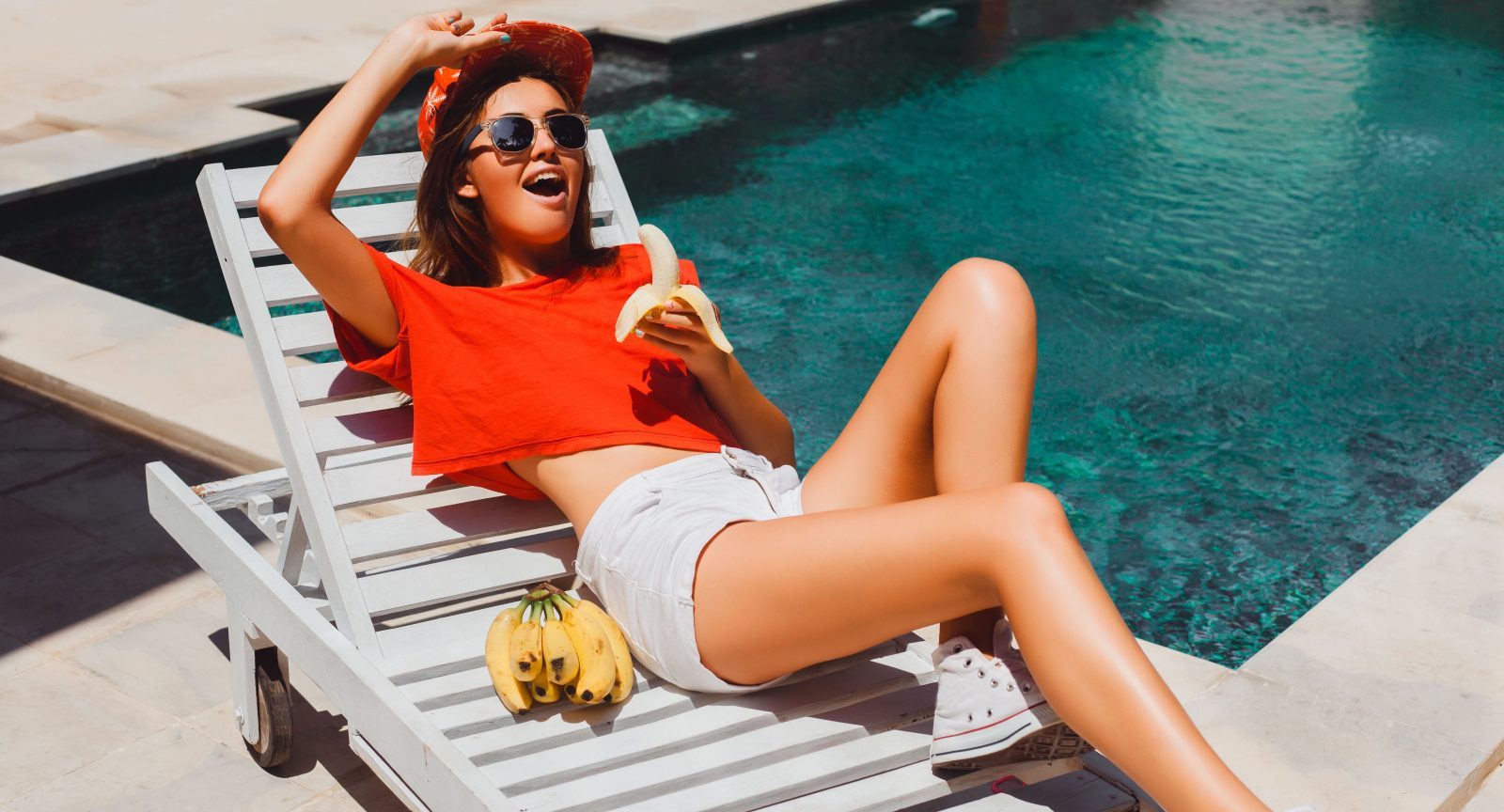 Solo travel most popular among American millennials and Democrats

A survey of US travellers has revealed that solo travel is most popular among millennials, with 58 per cent saying they would like to experience it, including 26 per cent who already have. The data also showed that Democrats were much more likely than Republicans to take a holiday on their own.

Results gleaned from a sample of 1,003 US citizens showed that, overall, 28 per cent of respondents have already experienced solo travel, with 19 per cent saying they would like to at some point in the future. This means almost half of people in America (47 per cent) are willing to go on holiday without friends or family in tow.

Among millennial women, 26 per cent have travelled alone, while 27 per cent have not but would consider doing so at some point. According to an article in CN Traveler, tour company REI Adventures has seen a 60 per cent rise in solo female travellers since 2010.

Within the overall millennial demographic (men and women aged roughly between 20 and 35), the most popular destinations for domestic holidays in the US were California, Florida and Hawaii in third place (older respondents ranked Hawaii in first place).

Overall, the most popular US vacation destinations are Hawaii, Florida, California, Alaska and Colorado, while internationally, US citizens favour Italy, Australia, France, the UK and Ireland. Interestingly, 7 per cent of respondents said they would not leave the US even if all expenses were paid

The survey was conducted by Princeton Survey Research Associates International on behalf of The Cashlorette, a personal finance blog for young women.

If you are in interested in solo travel, The Telegraph has published a useful list of solo travel tour operators that specialise in itineraries for people adventuring on their own.