Five rising destinations in Brazil for 2016

In 2014, the FIFA World Cup was hosted by Brazil. It attracted more than 1.35 million fans and generated over US$3 billion for the local economy, making it the best year the country has ever experienced in terms of tourism. In total, it welcomed 6.4 million visitors but it’s ambitions don’t end there.

Next year, Rio de Janeiro will be hosting the 2016 Summer Olympics and Paralympics, an event that will draw in hundreds of thousands of visitors and, again, provide a massive boost to the city’s profile. Even residents of its hillside favelas are preparing by turning their homes into guesthouses.

Consumer demand for travel to and within Brazil is a trend that holiday booking site Skyscanner has observed to be on the rise, thanks to the analysis of millions of domestic and international searches over the past four years (2011 to 2015).

The president of Embratur (the Brazilian Tourism Institute), Vinicius Lummertz, said: “As well as our magnificent coast and natural riches, exchange rate inflation has created a favourable environment for national tourism and for attracting international visitors. This environment is strengthened by the improvements to infrastructure, connectivity and services offered to the public.”

Here are the hottest Brazilian destinations to travel to in 2016, according to Skyscanner… 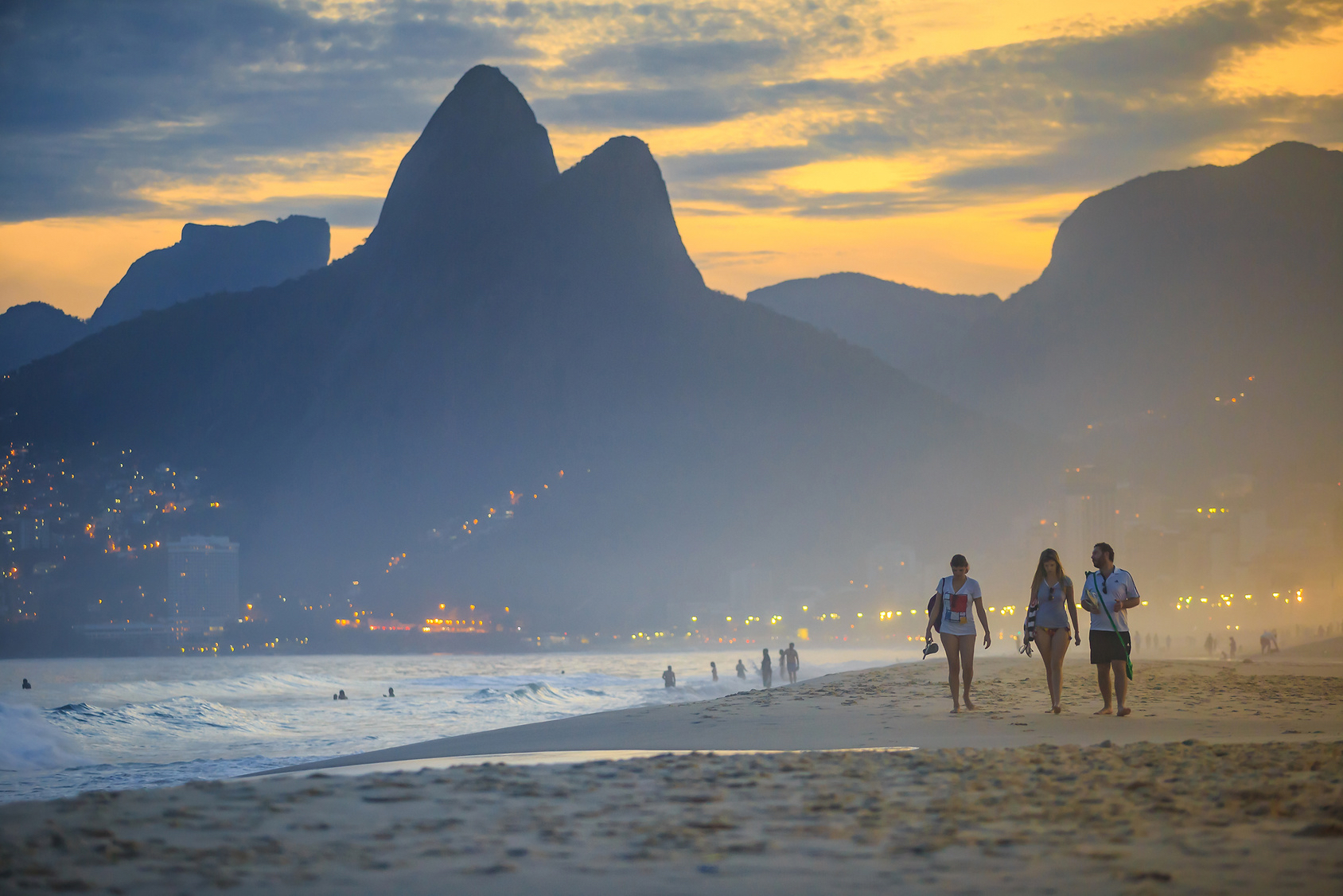 This year (2015), was Rio’s 450th anniversary. With miles of white sandy beaches, vibrant nightlife, iconic sights such as Sugar Loaf Mountain and Christ the Redeemer, and an annual carnival that attracted almost a million people in 2015, the city continues to be one of the most popular holiday destinations in Brazil. 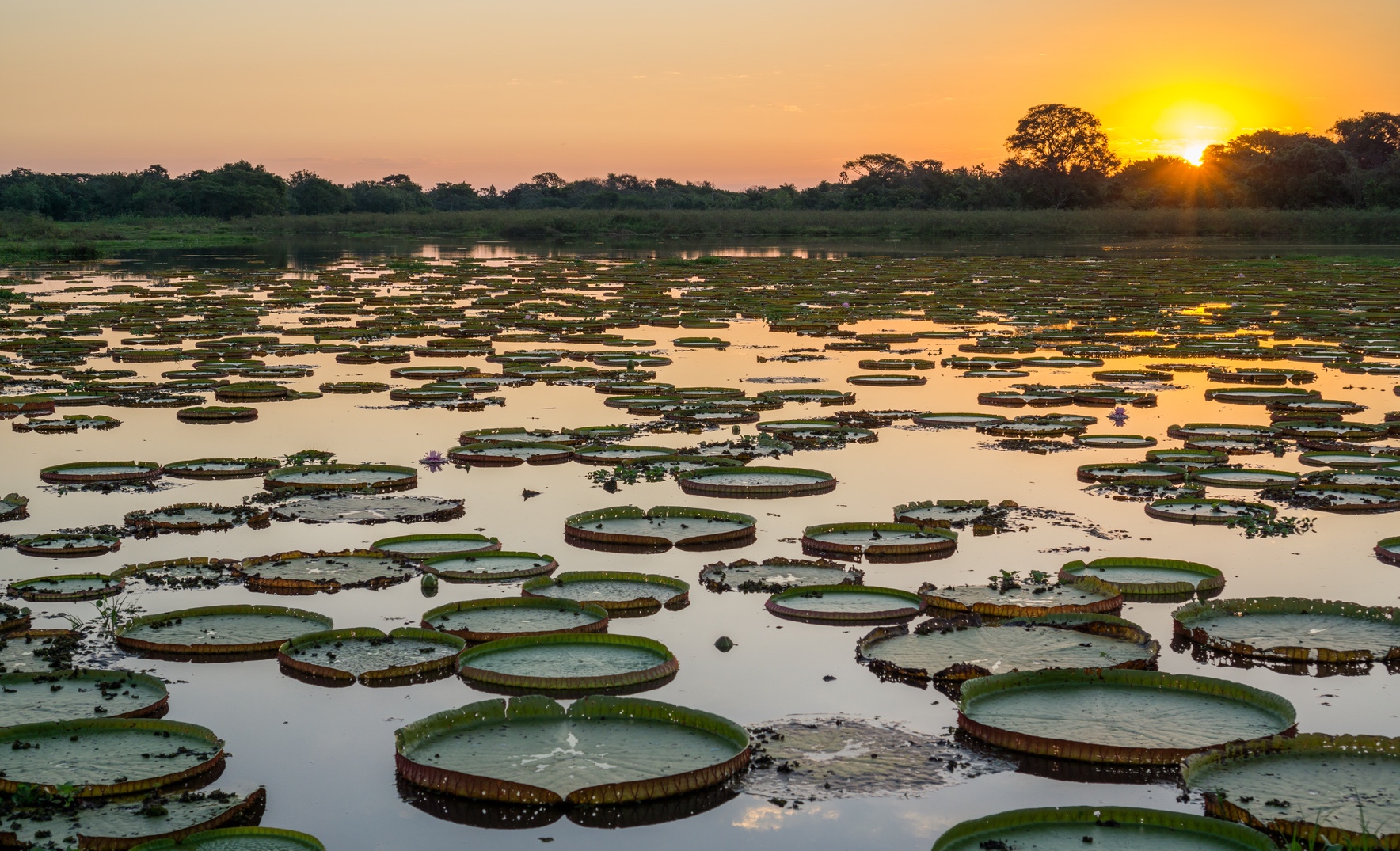 Bonito is a “natural paradise” located near the Pantanal wetlands (picured), in the south-westerly state of Mato Grosso do Sul. In 2016 it will host Adventure Week, an event dedicated to promoting adventure holidays in emerging markets.

On average, the destination pulls in 200,000 visitors, but according to data from the Bonito Convention and Visitors Bureau, in October 2015, 67 per cent of the city’s hotels were occupied, despite it not being peak season – a signal that demand is on the increase. 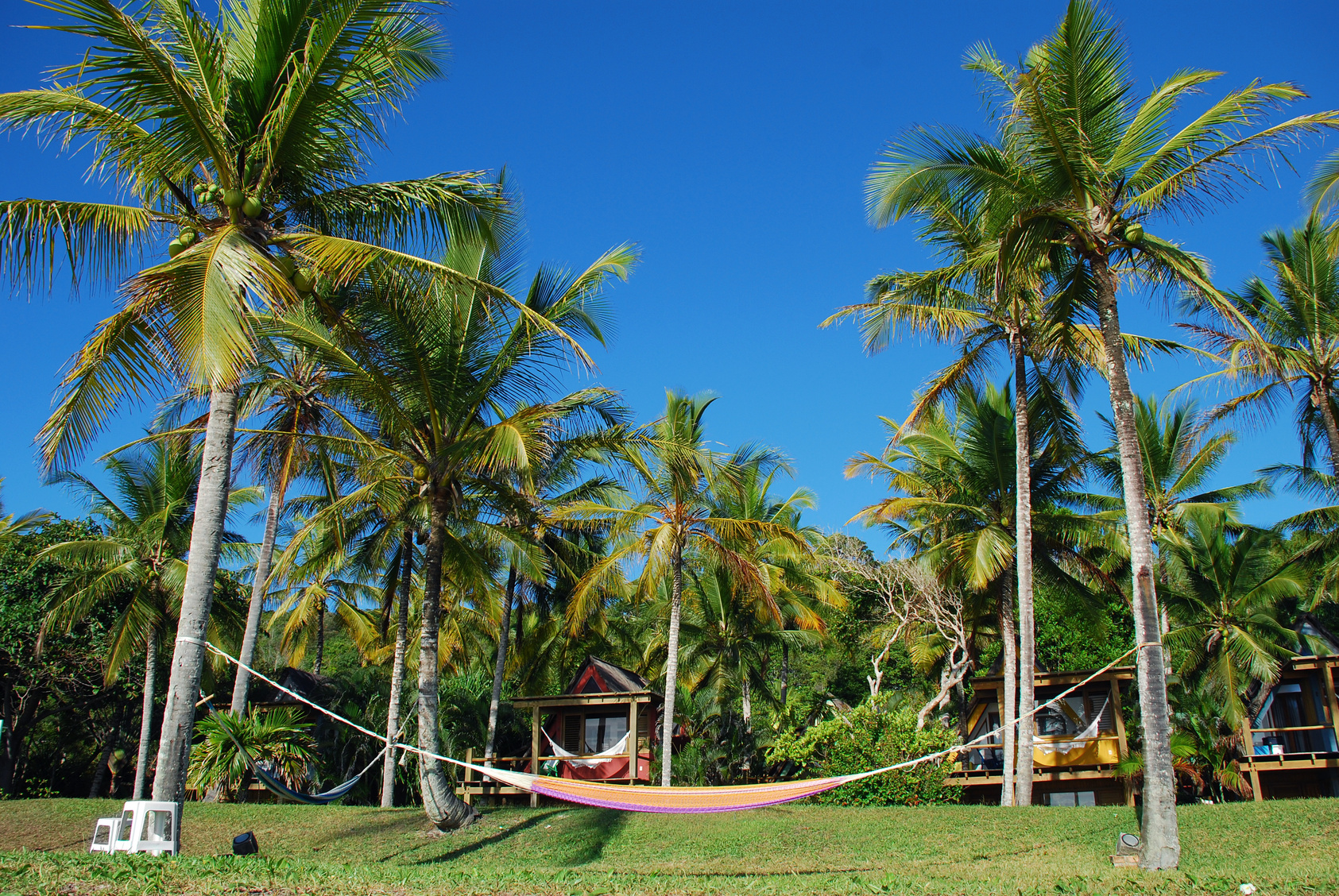 Located in the south of Bahia, the Discovery Coast (Costa do Descobrimento) is a UNESCO World Heritage Site, with Porto Seguro, Arraial d’Ajuda, Cabrália, Trancoso, Caraíva, Prado, Caravelas and Cumuruxatiba being popular places to visit. Next year, the opening of the new Teixeira de Freitas airport will make it more accessible.

2. Coast of Santa Catarina – 44 per cent rise in online searches 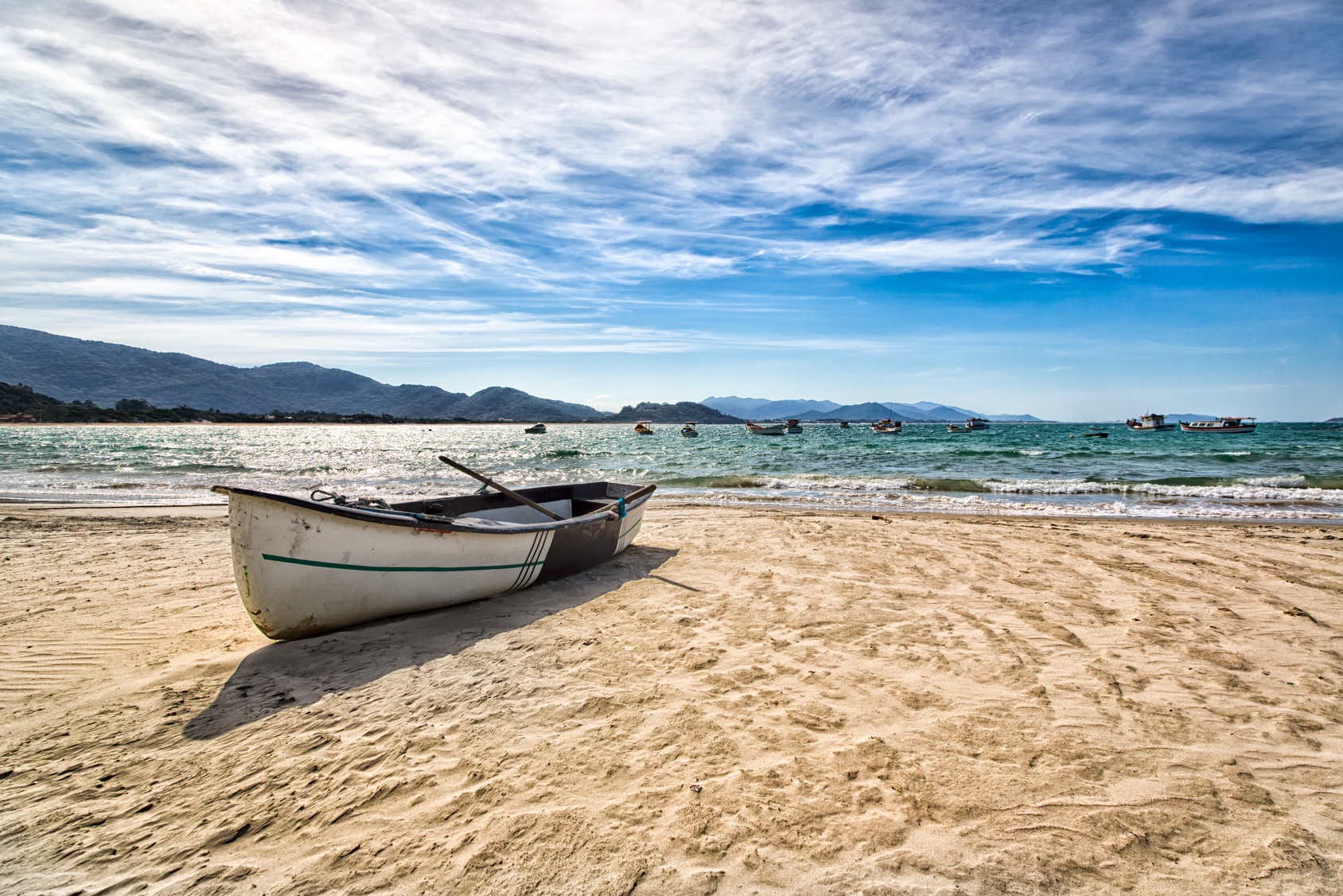 The state of Santa Catarina has 560km of coastline. Skyscanner said that searches for Balneario Camboriu (Camboriu Coastal Resort) and Florianopolis (the capital of the state of Santa Caterina), rose 44 per cent between 2014 and 2015. Balneario Camboriu is close to Navegantes airport, and is en route to Brazil’s largest theme park, Beto Carreiro World. 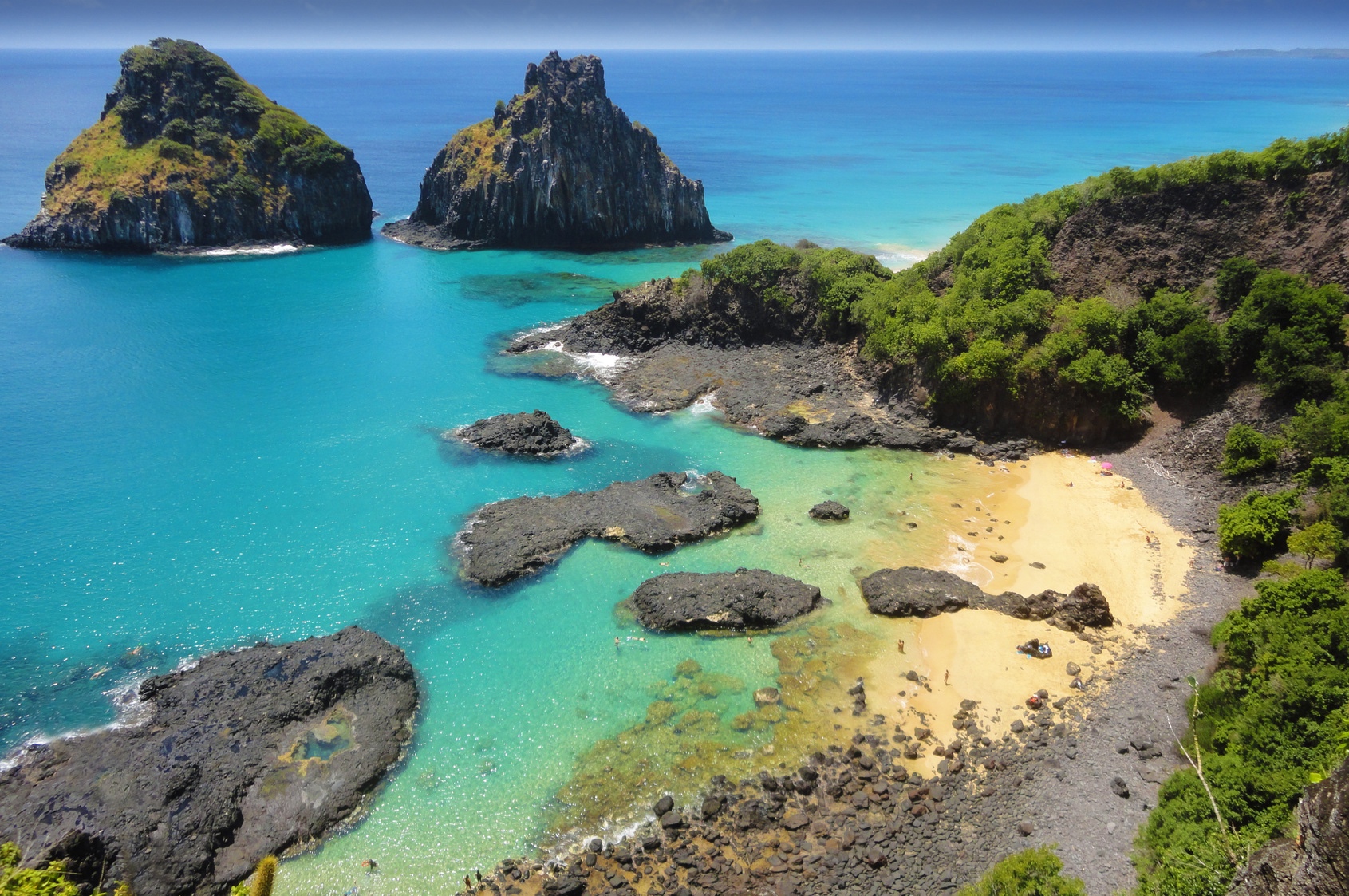 Fernando de Noronha is a cluster of volcanic islands 350km off of Brazil’s north-east coast. According to Skyscanner, the UNESCO World Heritage Site will have received 83,000 visitors by the end of 2015 (the annual average for the region is 60,000 tourists per year).

Travellers should plan well ahead if they want to go there, though, as immigration controls mean it can only receive 246 visitors per day, meaning the maximum number of tourists it can host in a year is 89,790.