One of the world’s most influential chefs, Denmark’s Michelin-starred Rene Redzepi, has unveiled the interiors of his new Restaurant 108, which was designed by local duo Space Copenhagen.

Redzepi became famous for Noma, the restaurant he opened when he was just 25 and the highly creative New Nordic cuisine he served. Over the years it has been voted the best restaurant on the planet, and it’s become extremely difficult to book a table for one of his expensive multi-course tasting menus.

The good news is, he has now opened a venture next door called Restaurant 108 (at Strandgade 108), in partnership with Noma alumnus Kristian Baumann, who does the cooking. It is cheaper and more casual but no less exciting as a culinary and aesthetic experience. 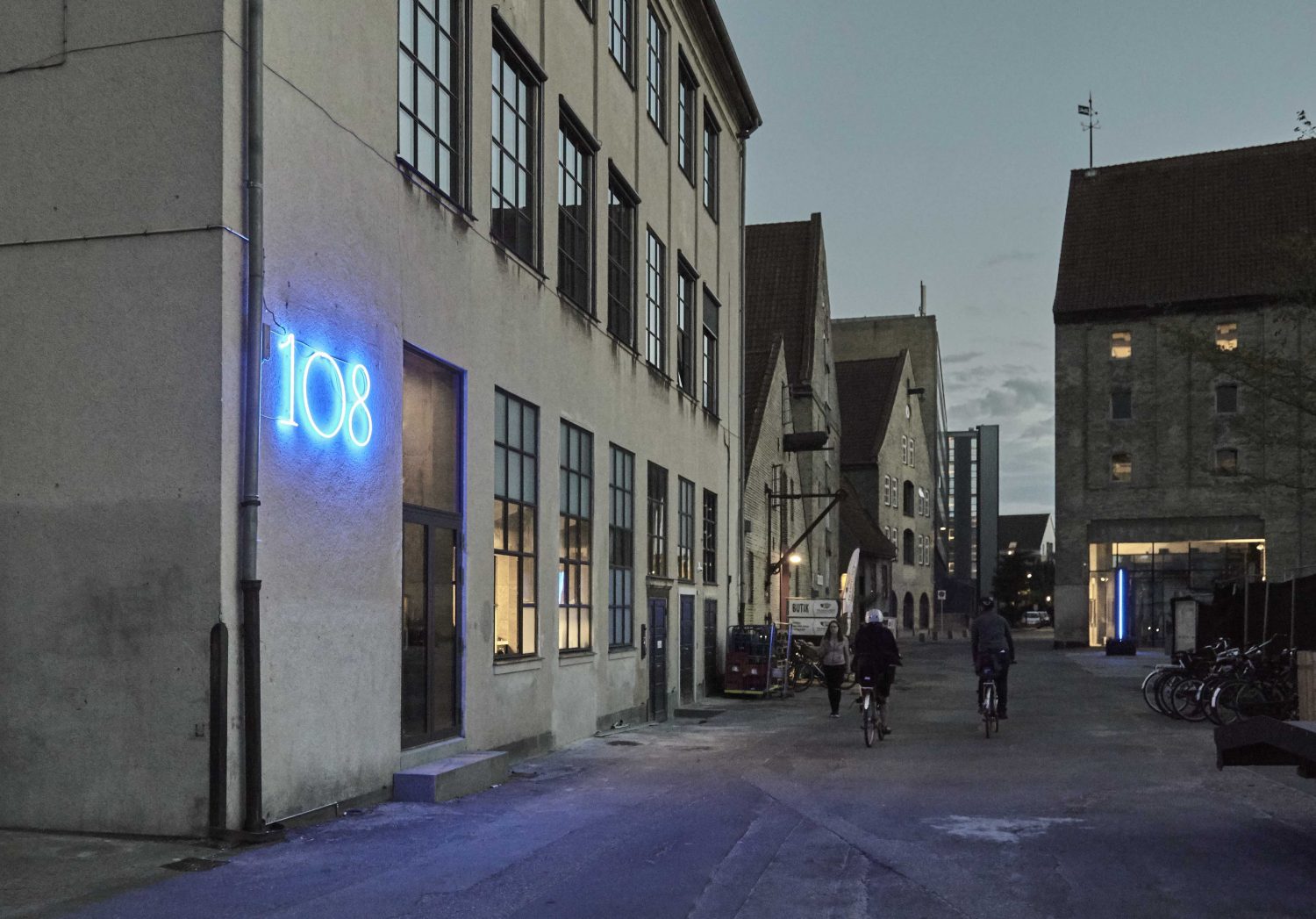 Food critic Richard Vines writes on bloomberg.com: “The buzzy dining room is more fun than at Noma, where the friendliness of the staff never entirely dispels the sense you are in a gastronomic temple that pushes culinary boundaries as insistently as a drug dealer with crack.” 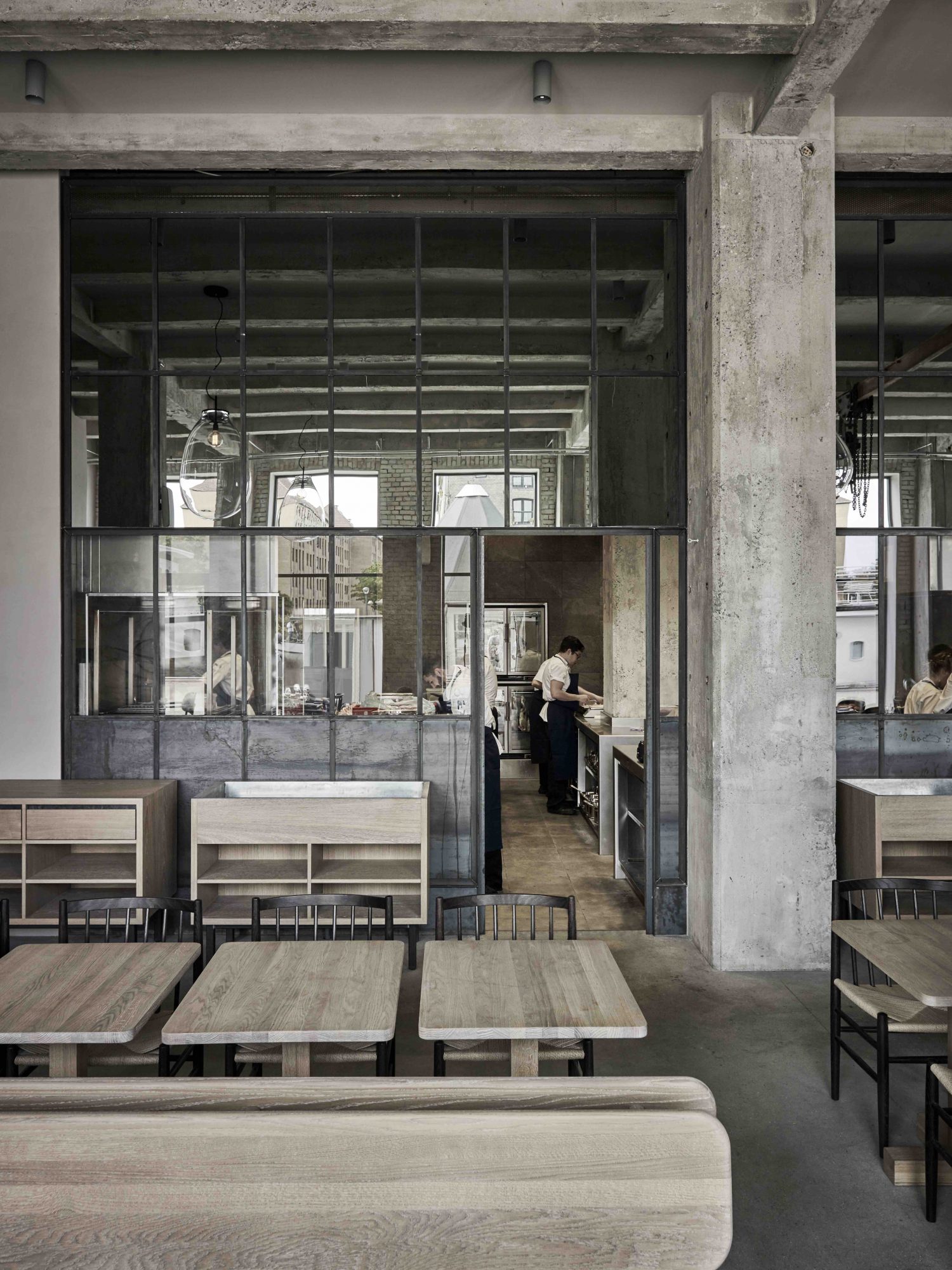 He adds: “[Baumann] cooks with the sensibility he developed at Noma, spending time foraging in the countryside before returning to the kitchen to do the fermenting, pickling and smoking that is at the heart of the cuisine. But he is also in touch with his Korean roots.” 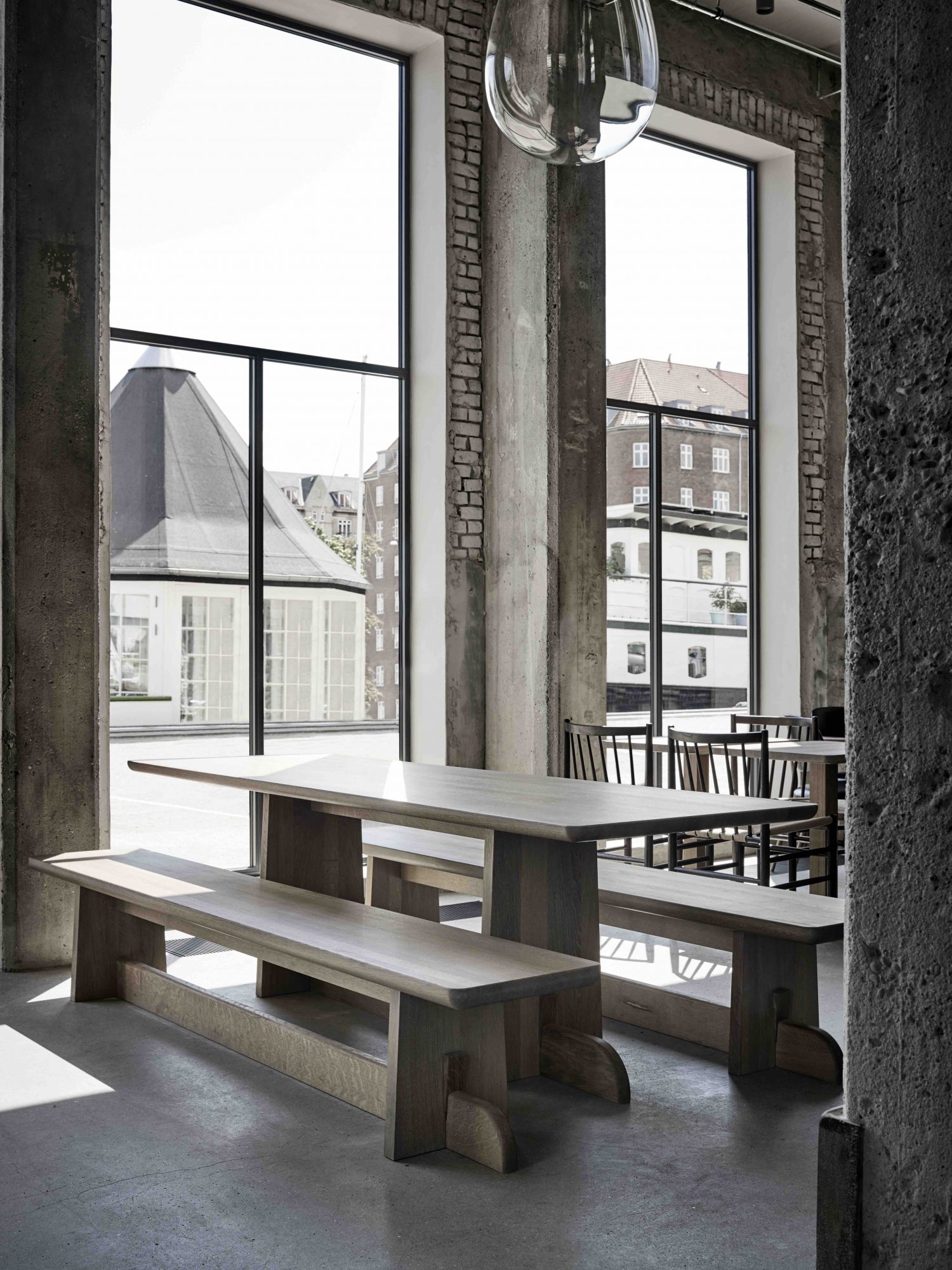 Complementing the food is interior design by Space Copenhagen, which has incorporated smooth, custom-carved Scandi furniture with raw structural elements (the venue is a former industrial warehouse). 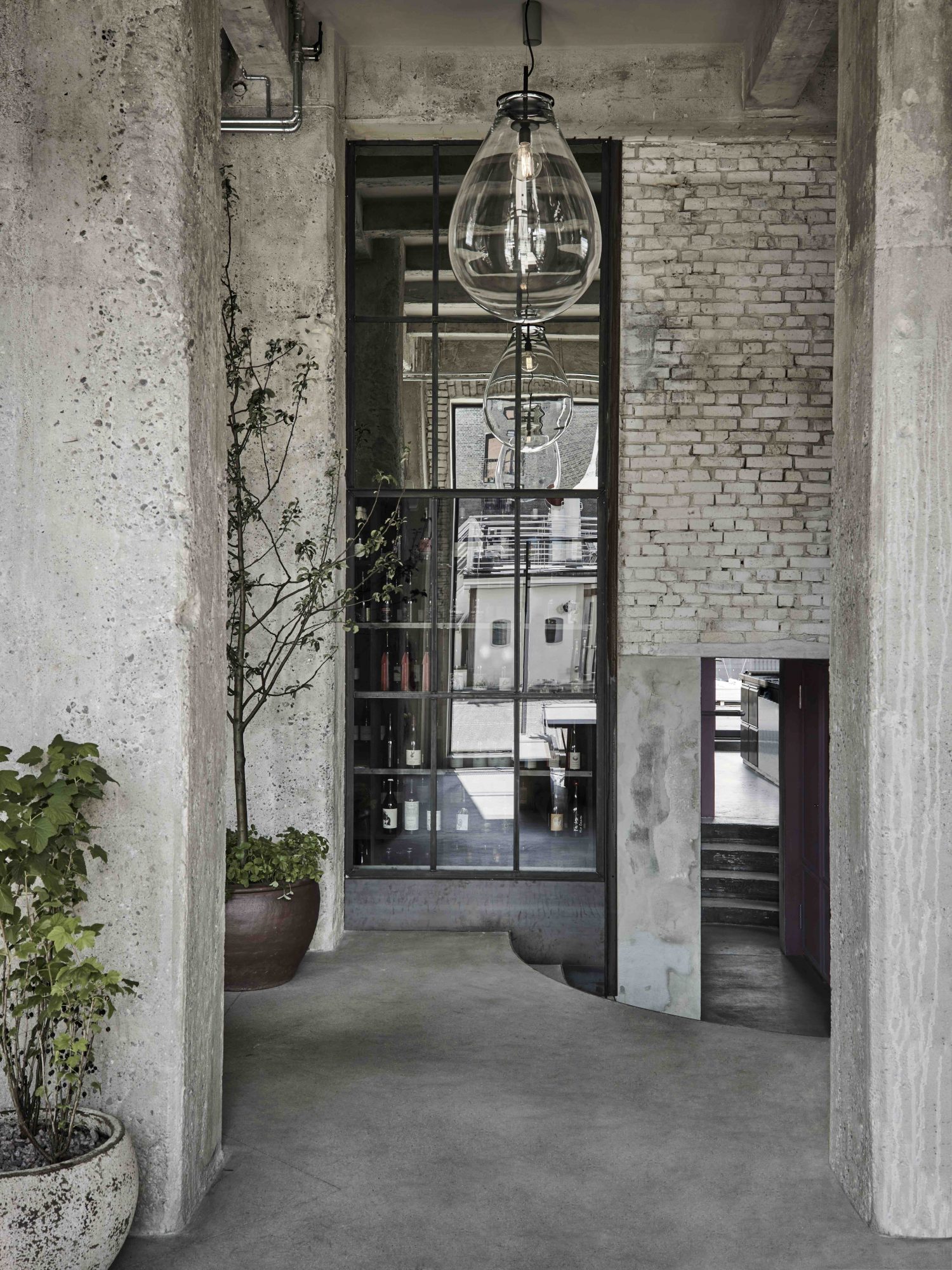 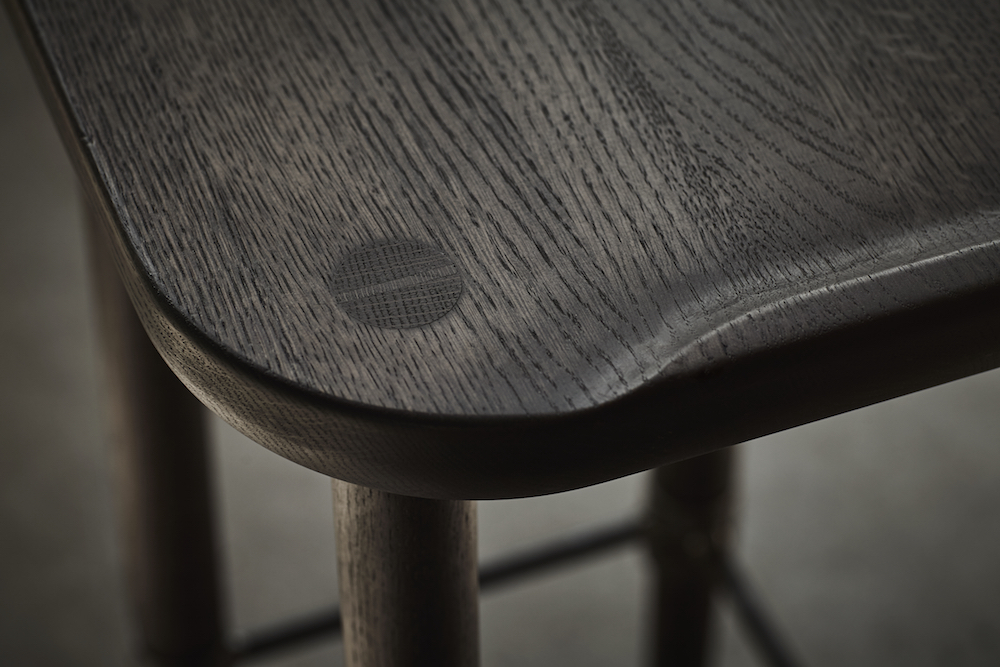 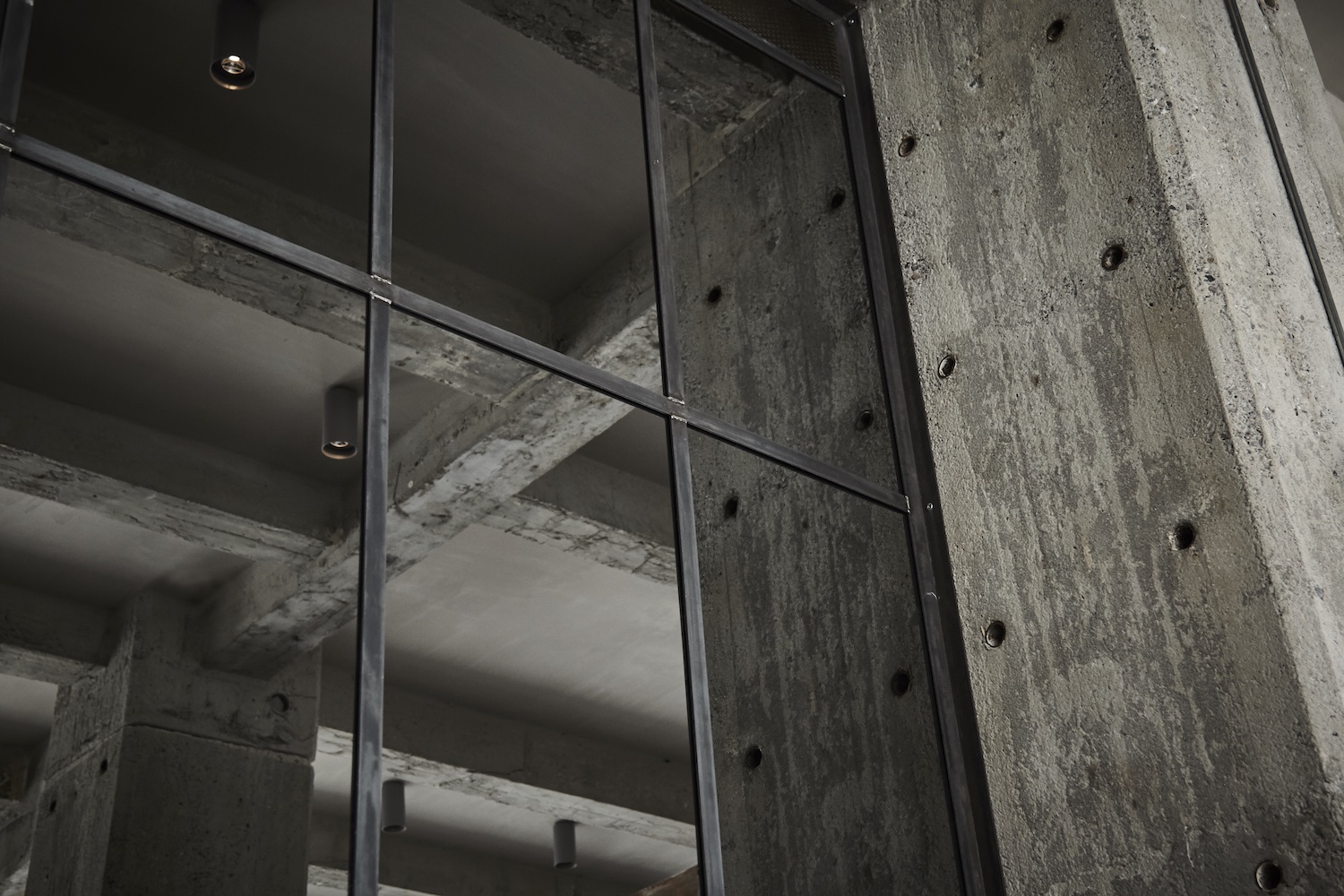 Offsetting the grey concrete and steel girders are walls painted midnight blue, moss green and brick red, the colour of the city’s roofs and facades. Mouth-blown glass pendants lamps hang from the ceiling. 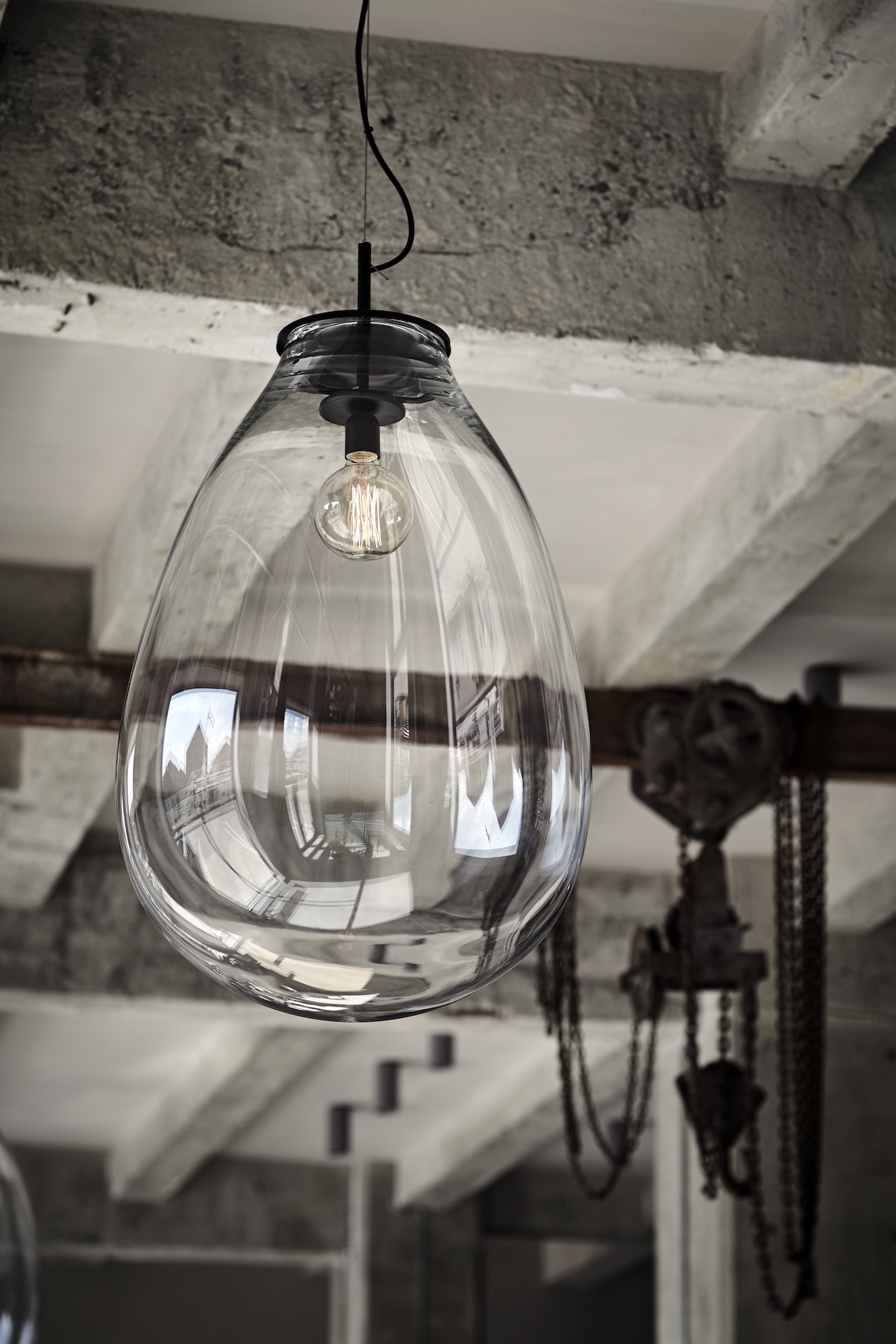 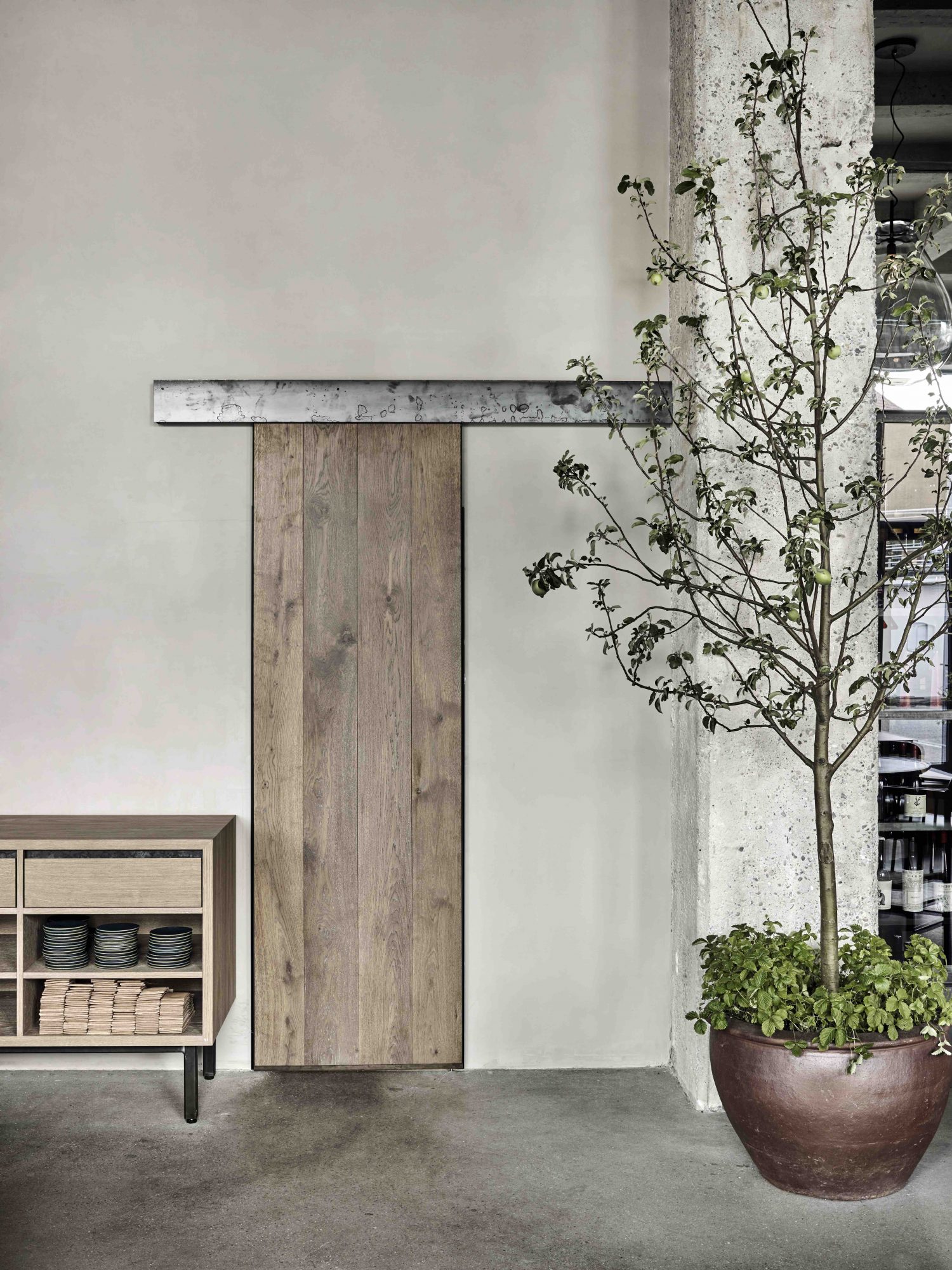 There are long benches made from solid light oak, wood credenzas that double as waiting stations, Round Accent tables used as islands and blackened steel wardrobes. Even the washrooms at Restaurant 108 are a thing of minimalist beauty. 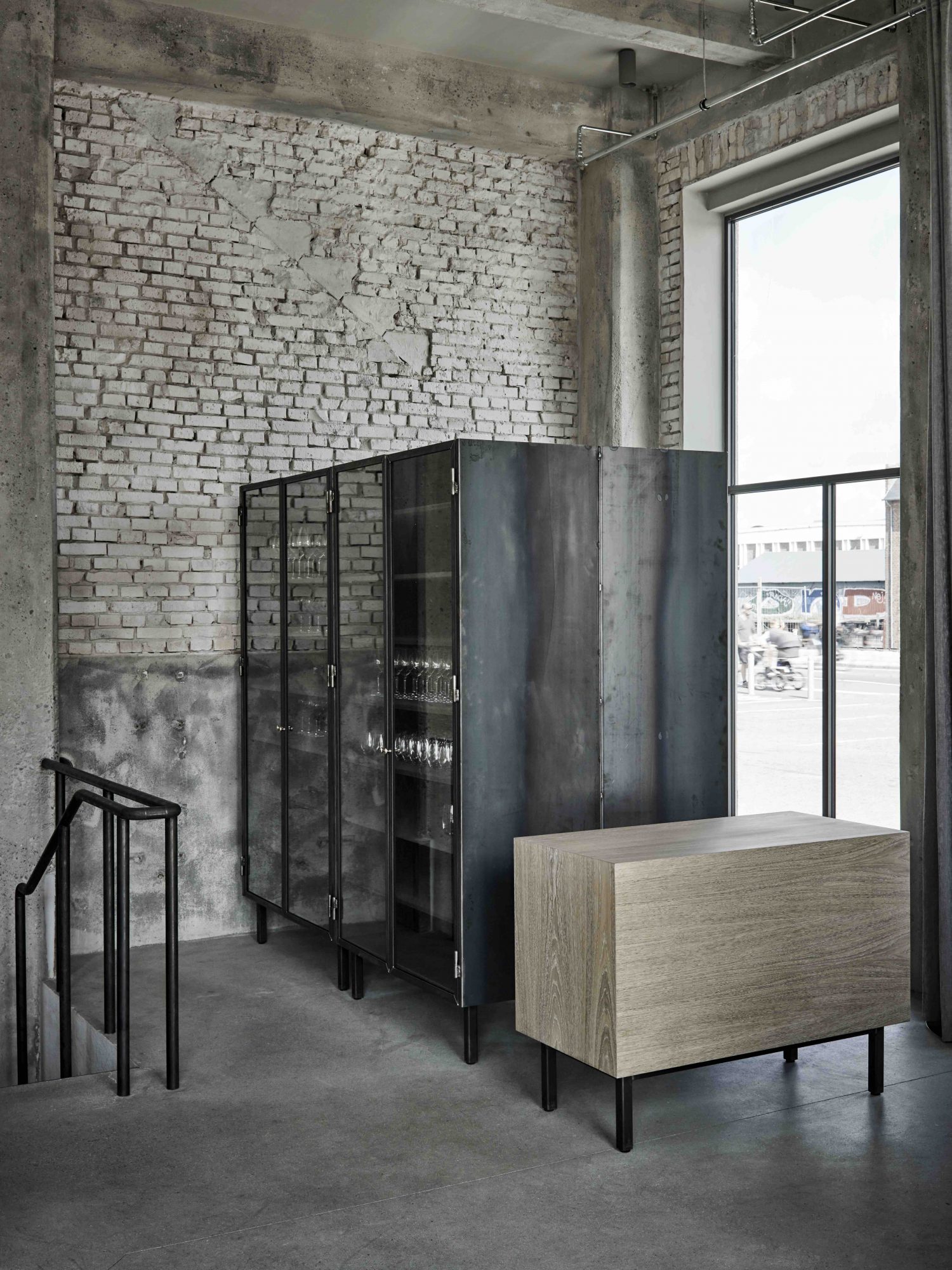 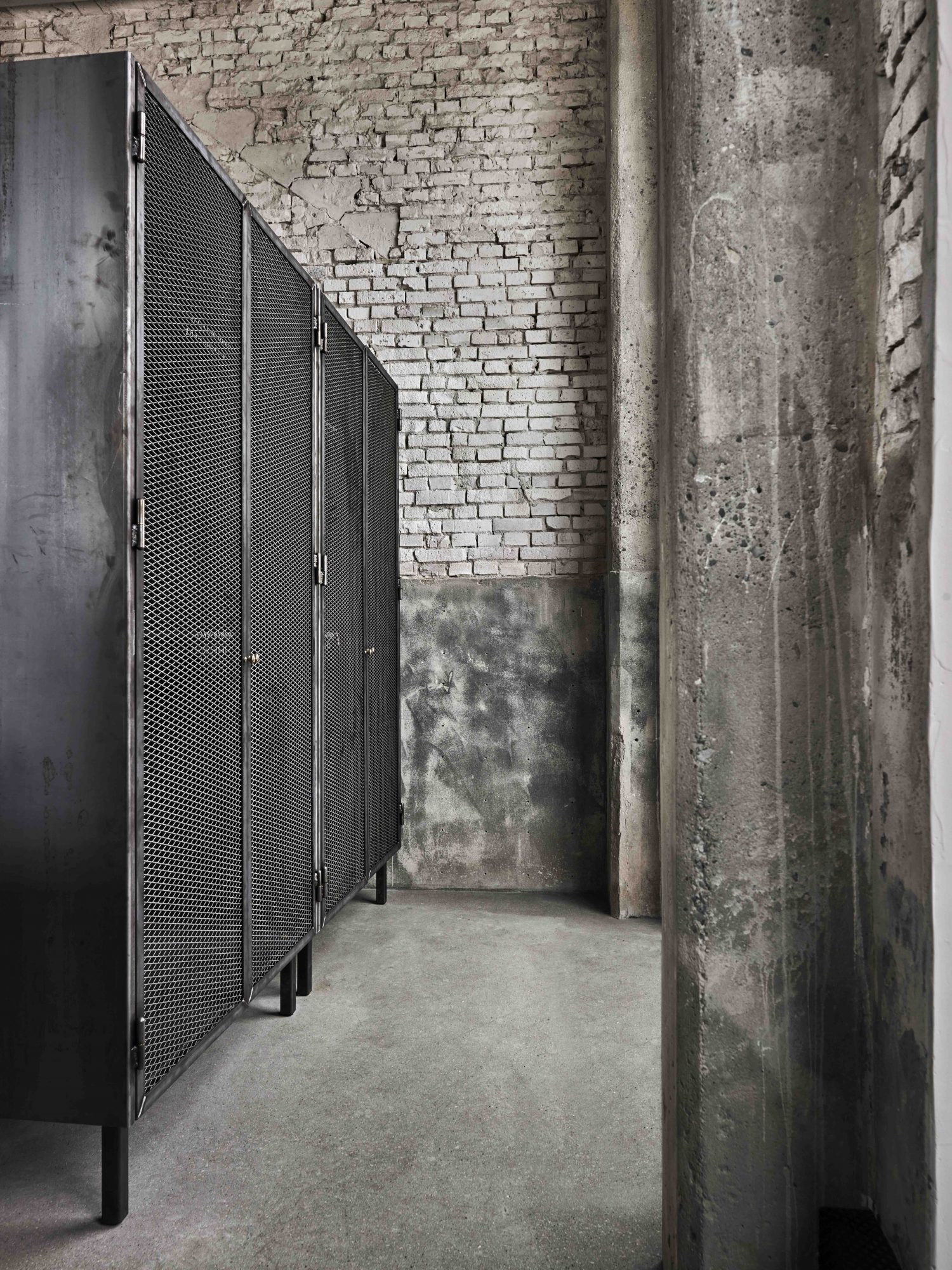 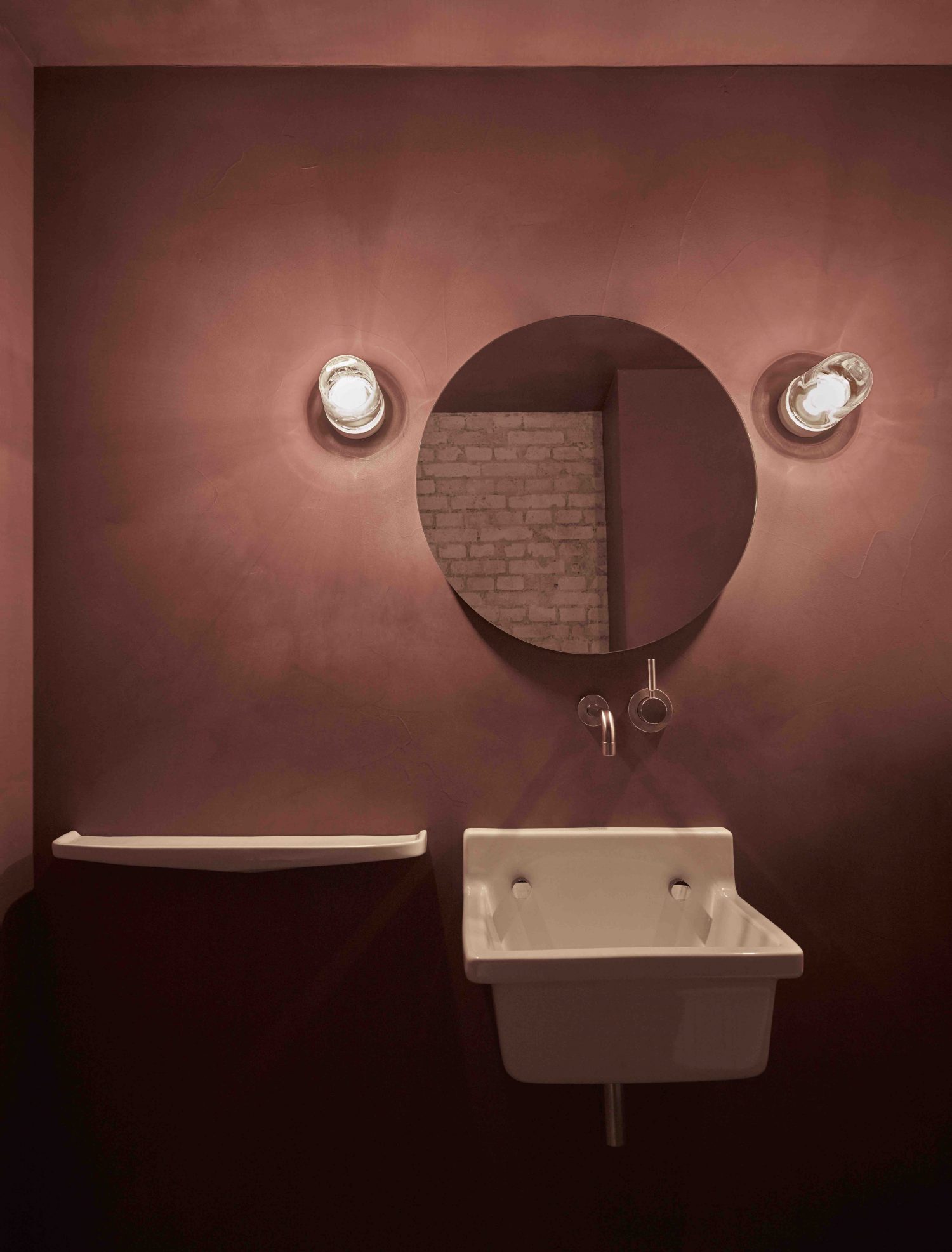 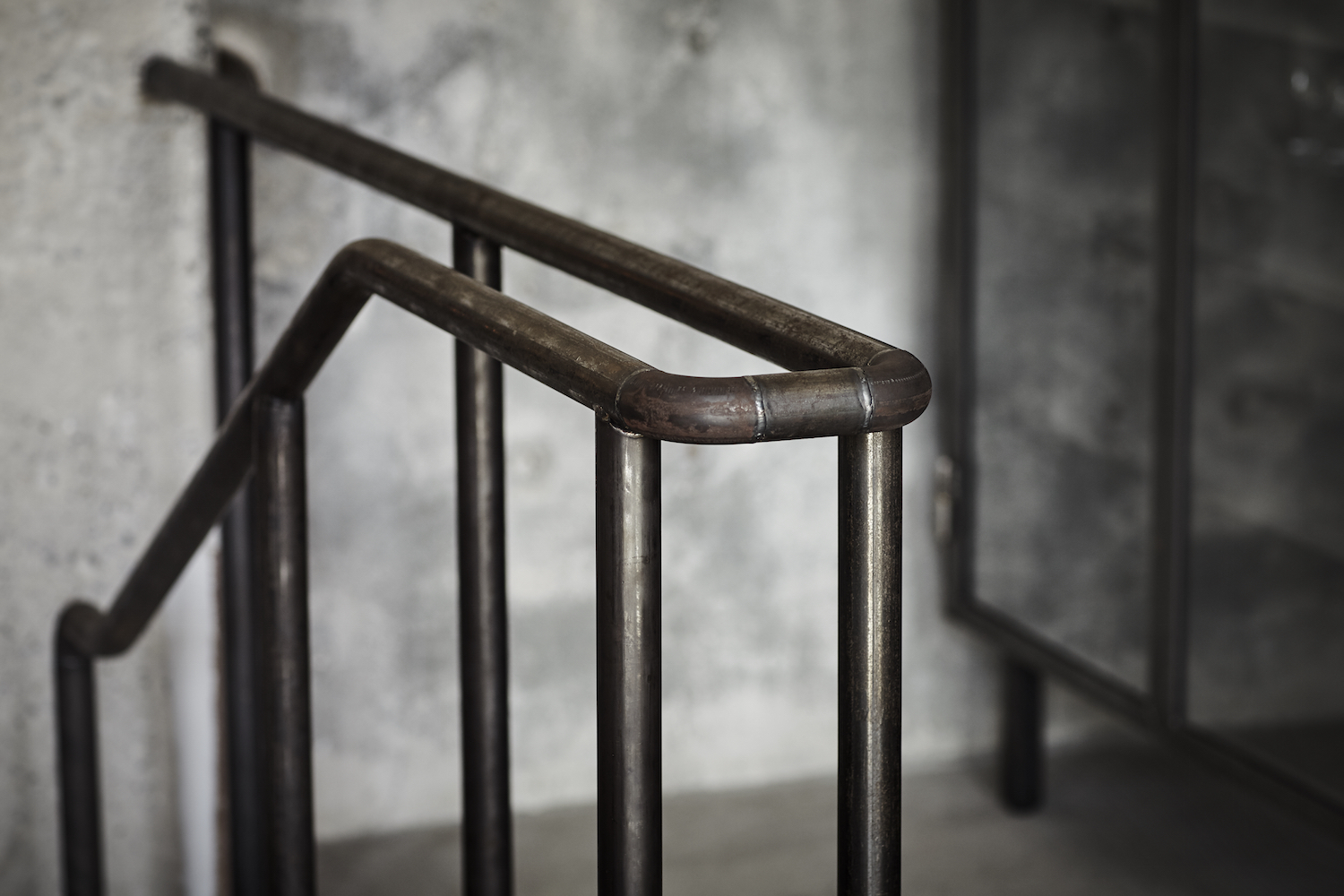 “When working with the various functions of the project, we started using these selected areas as colourful features and accents weaving them into the naked spaces. The bars, the door, the hallway, the back wall, the restrooms etc – so everywhere you look, you find both elements present. Altogether finding its own relevance and identity.” 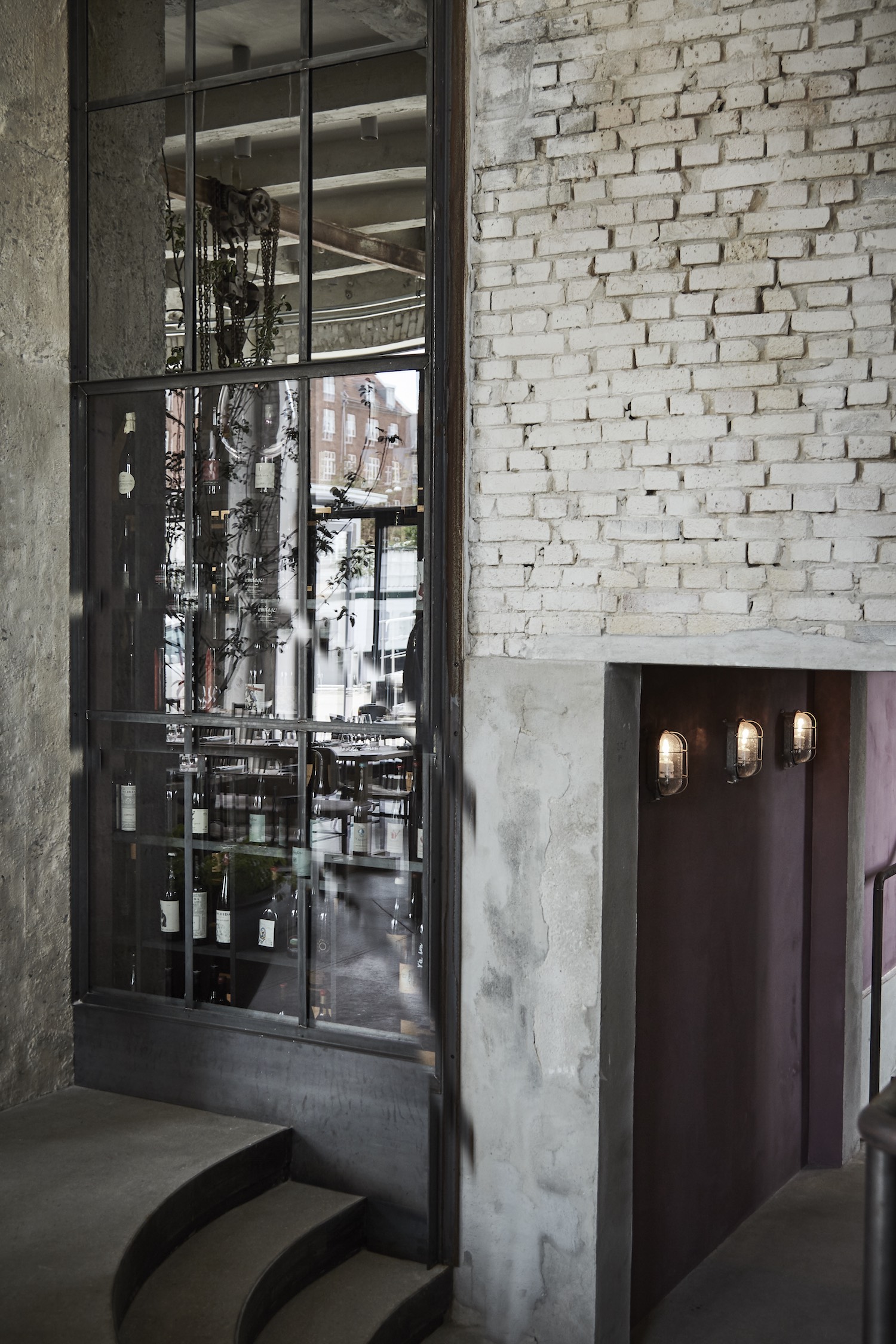 Restaurant 108 “serves food close to nature and local agriculture, based on a seasonal approach”. The 80-seat establishment also has a bar for coffee and wine. 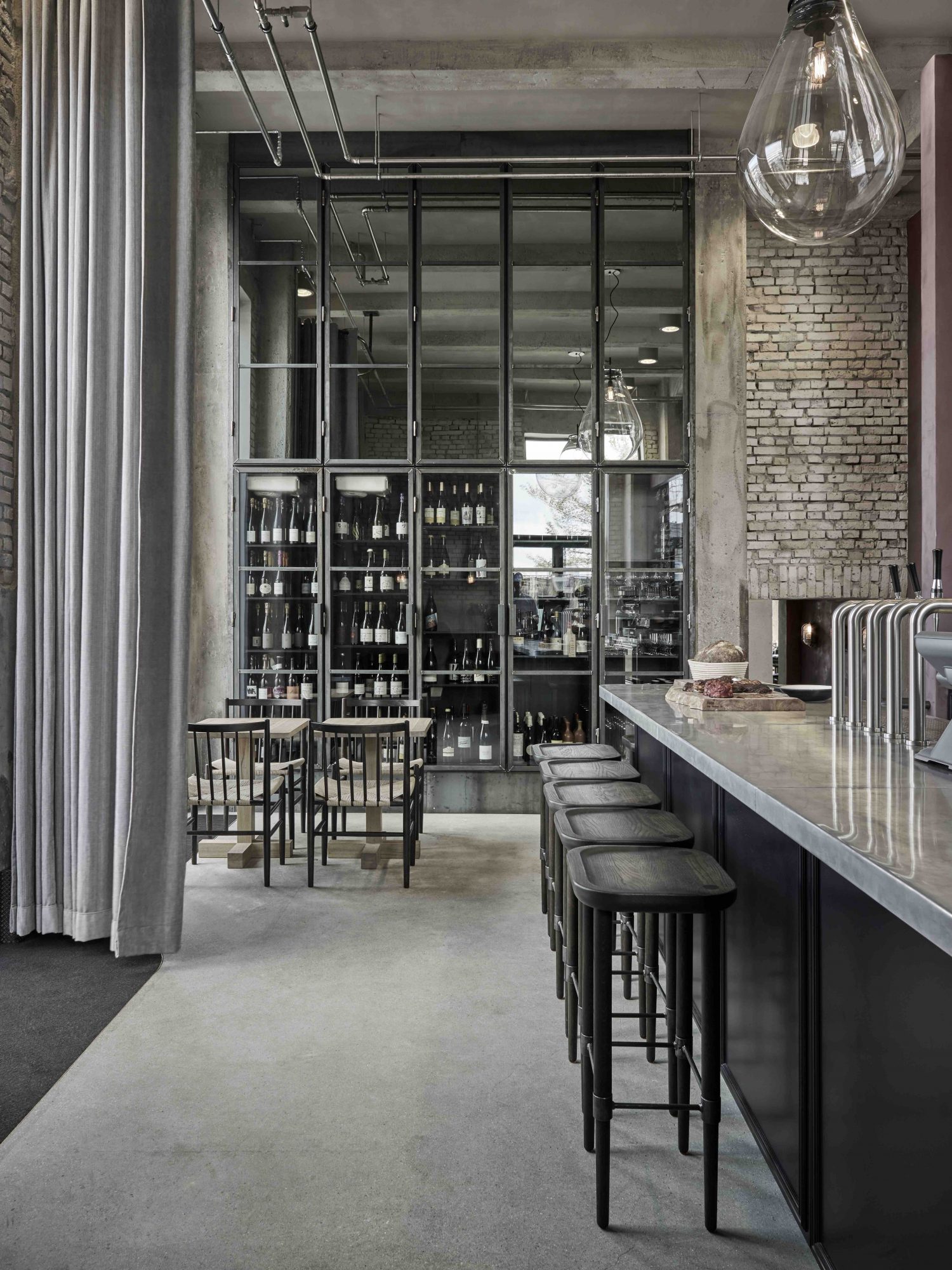 Rene Redzepi says: “Working with Space has been paramount for us. From day one, they understood our vision and their work has complemented everything that we do.” 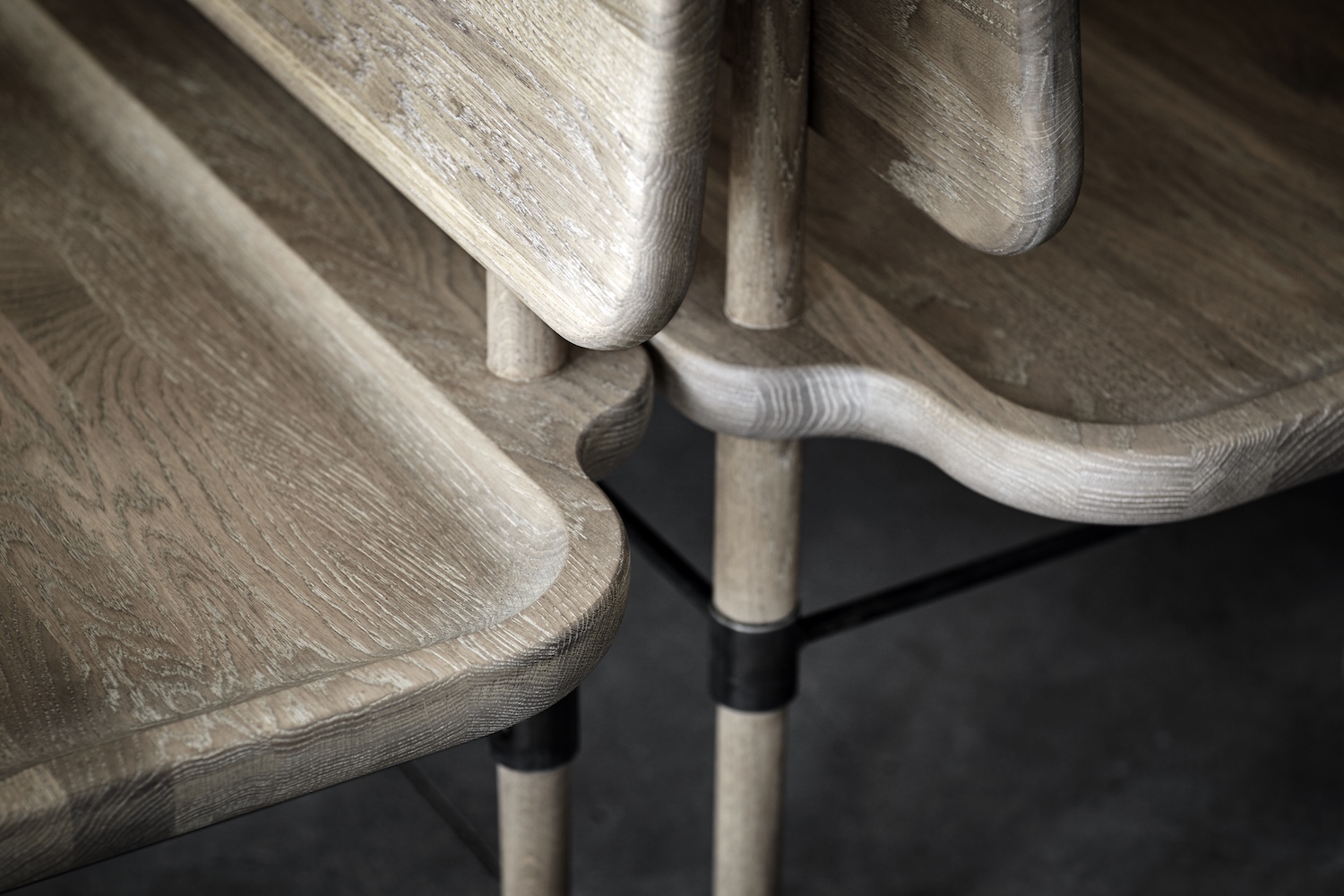 Founded in 2004 by Signe Bindslev Henriksen and Peter Bundgaard Rutzou, Space Copenhagen is a Danish design studio that works across multiple disciplines from furniture, lighting, and refined objects, to art installations and art direction, to interior design for private homes, hotels, and restaurants – including René Redzepi’s Noma. 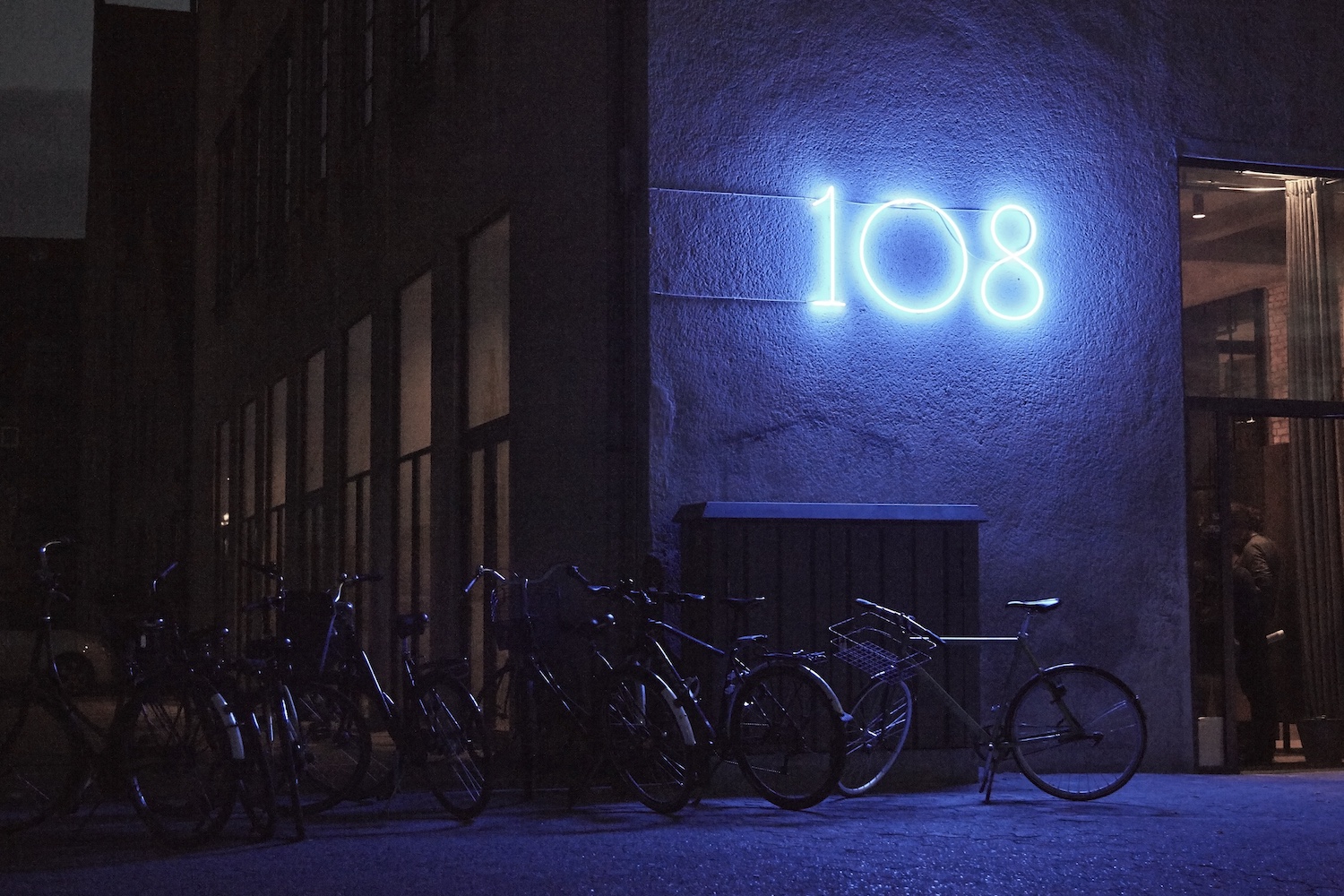 Read more: why Noma is moving to hippie commune in Copenhagen