Space tourism will be the ultimate luxury experience

Globetrender speaks with Matthew D Upchurch, chairman and CEO of Virtuoso, about why space tourism is soon to become the ultimate bucket-list experience for the wealthy. As an Accredited Space Agent, Virtuoso is authorised to sell Virgin Galactic tickets to the public but Upchurch himself is to be one of the first on board.

What is Virtuoso’s relationship to space tourism?

We’ve had a preferred partner relationship with Virgin Galactic since 2006. Early on we recognised space tourism as something extraordinary, not only for the thrill of travelling to outer space, but for what it could mean for travel in general. This is exciting stuff and how often can you say you were on the forefront of something so historic? We knew we wanted to partner with Virgin Galactic to give our clients a way to explore and fulfill this dream.

How will you be marketing, pricing and packaging these kinds of experiences?

When we started working with Virgin Galactic, the team opened up an application process for travel advisors within our network to become Accredited Space Agents (ASAs). They thoroughly reviewed each candidate, hand-selected them and began training. Part of that training included ways for these ASAs to market themselves to existing and prospective clients.

This isn’t a product where you just take out an ad. Making the decision to participate in something so cutting edge and unknown requires education and trust, which is why tapping into travel advisors was the perfect way to reach the right kind of potential passengers.

ASAs who have sold tickets have been able to keep clients warm during the waiting period by designing other trips that build on the spirit and enthusiasm of space travel. Virgin Galactic itself is also very good about creating these opportunities. 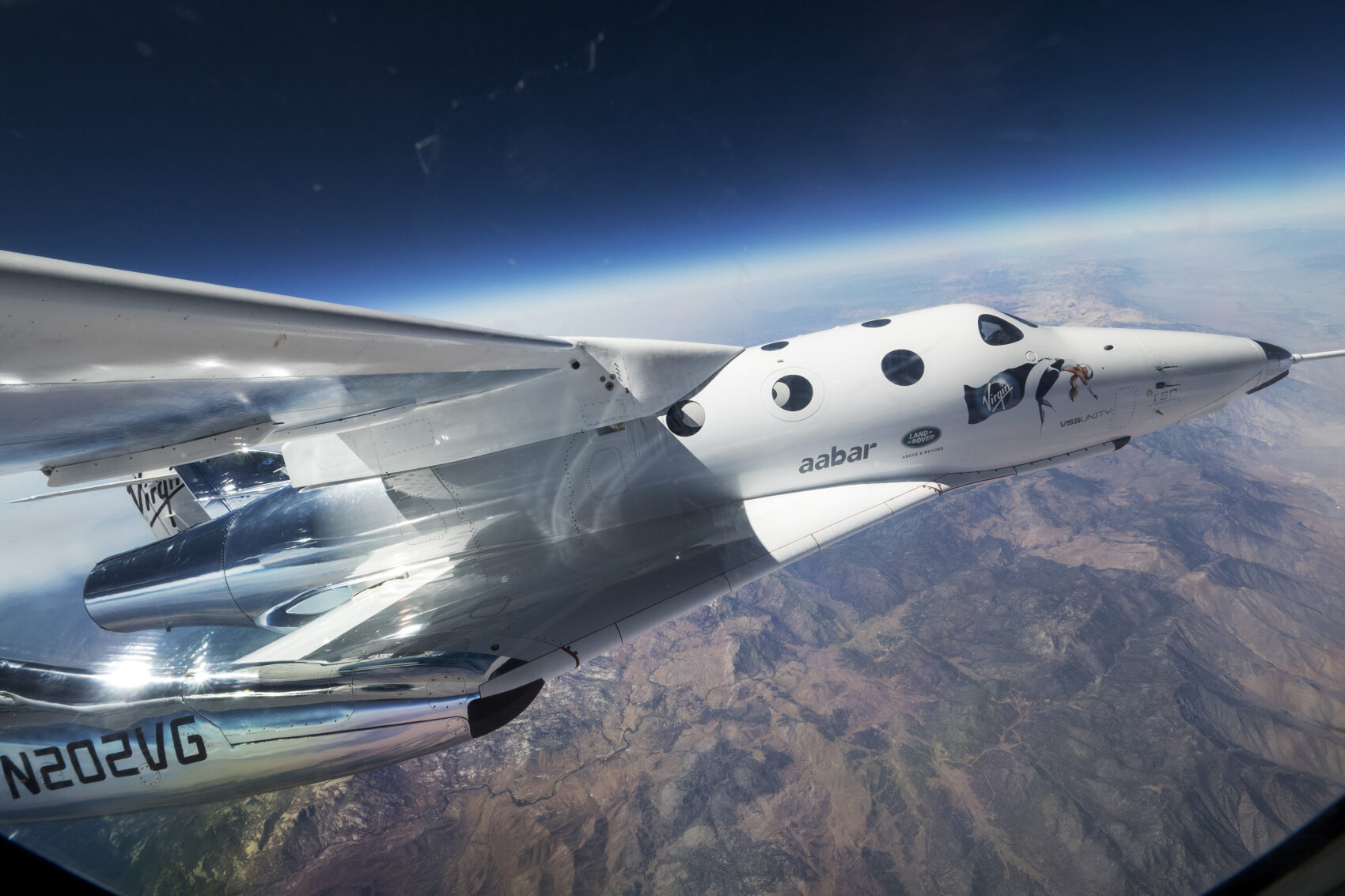 Is Virgin Galactic the only company you will be working with? What about Blue Origin and Space X?

We are certainly aware of Blue Origin and Space X, though Virtuoso does not share a relationship with either of them. Long before Virgin Galactic was started, we had enjoyed successful relationships with Virgin Atlantic Airways and Virgin Limited Edition properties.

We know the inspiration, commitment to customer experience, and the drive that Richard Branson puts into his companies, we felt confident that he would lead the charge in commercialising suborbital space tourism flights for the common traveller. We still feel that way.

What motivated you to buy a ticket for the inaugural Virgin Galactic flight?

I am considered a “Founder Astronaut”, meaning I’ll be among the first 84 passengers to experience a flight. It will all be done by lottery once Branson and his family have taken the inaugural flight, so it remains to be seen where I’ll be in the line-up.

I was never a space fanatic or a thrill-seeker. I love travel because it takes you out of your comfort zone, opens your mind and helps you grow as a person. Seeing things from a new perspective is my motivation and everyone who has been to space has says it is life-changing. That’s how I feel about all travel, but this is the ultimate. Being, even briefly, decoupled from Earth is humbling and reminds us we are all in this together.

Virgin Galactic has done an incredible job of keeping all of us future “astronauts” engaged and excited. They hold events at various junctures, often around milestones like spacecraft unveilings, that really amp up the excitement. And I’ve met some of the most incredible people at these events. It’s become its own community and I am nothing but proud to be part of it. 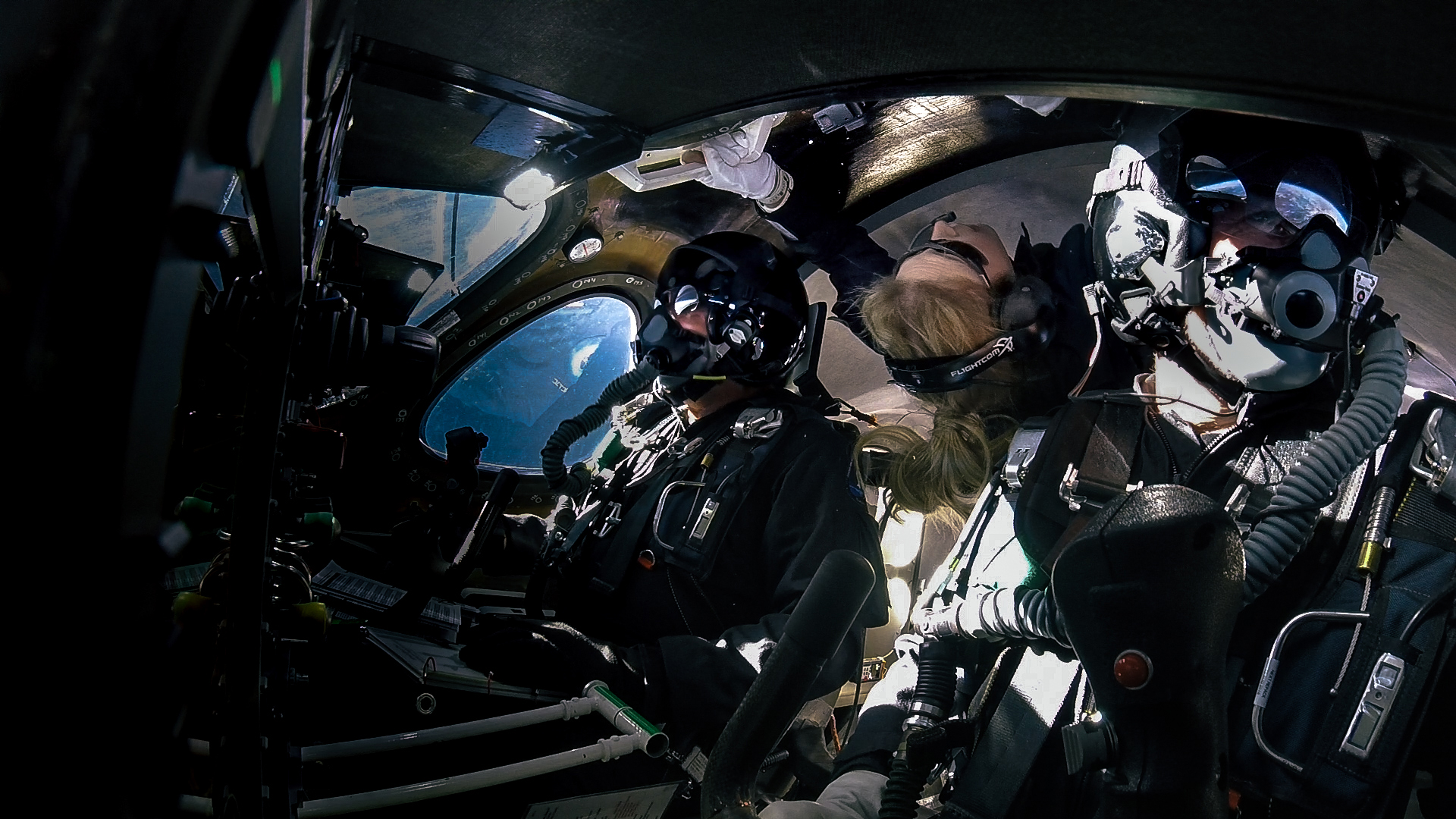 How do you feel about being one of the first passengers? Are you scared?

Scared… not exactly. I’m excited and eager. I am confident that they won’t be sending people up until it is thoroughly tested, inspected and deemed safe.

One thing I really respect about Virgin Galactic’s approach to spaceflights is that they have designed the craft to launch from a mid-air point rather than the ground, which is significant for two reasons. First, lift-off – with the amount of rocket fuel it takes to propel the craft upwards to begin with – presents higher risks. Second, less fuel for a mid-air launch means fewer emissions, making it easier on the environment.

What do you have to do to prepare for the Virgin Galactic flight?

I’ve gone through spaceflight training at the National AeroSpace Training and Research (NASTAR) Center outside of Philadelphia, where a simulator lets you experience the G-forces you can expect to feel during lift-off and on re-entry. And I’ve flown on a Zero-G flight, where you experience weightlessness through a series of parabolas.

All of this can give you an idea of what to expect. However, when the time comes for the actual flight, it is built around a three-day program that includes extensive training from Virgin Galactic’s team of experts.

How are you going to deal with the increased dangers of these kinds of experiences? If something goes wrong, will it kill demand for space tourism?

Commercial suborbital spaceflight is unchartered territory with pioneering technology behind it. That’s not sales jargon, that’s the simple truth. And with anything as revolutionary as spaceflight, there are inherent risks involved. The same could be said about the first commercial transatlantic flights, and now we think nothing of boarding a plane to fly from my country to yours.

Virgin Galactic’s focus is safety first for its passengers and crew, and they are taking every precaution to meet that goal. Until the first flights are in operation, no one can predict how future passengers will react if an accident does occur. 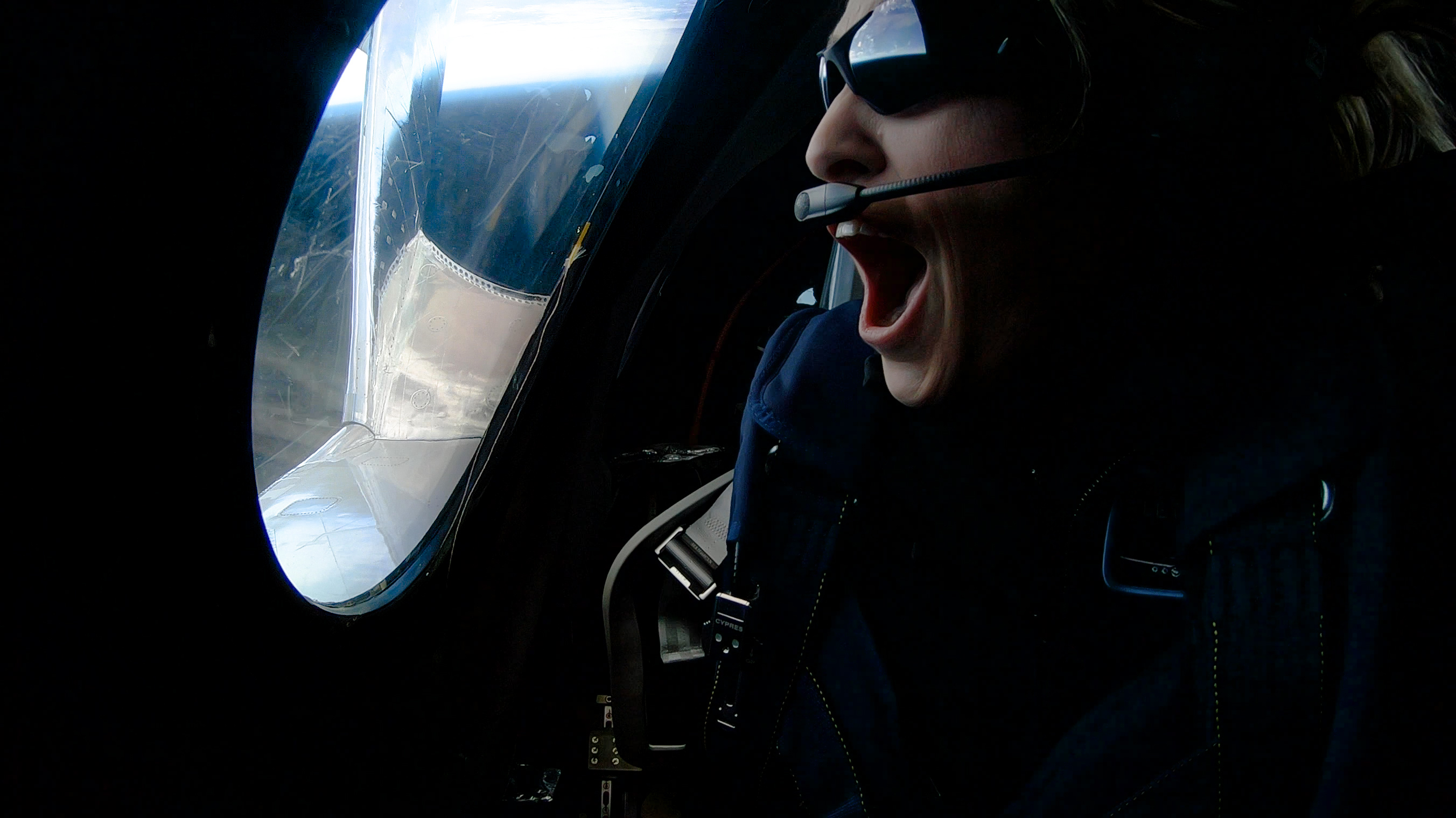 How will space tourism change the luxury travel market?

With any new technology, there are early adopters and those who hang back with a wait-and-see mentality. Once the flights are operating with a proven record of success, you will see a shift occur quickly because those who were tentative will be eager to book their own seat.

That’s the first and most obvious change, but the longer-term view is looking at how these flights potentially impact the future of air travel overall. Based on this technology, could you create new ways of travelling around the world that significantly reduce flight times? If you look at this solely as a means of ferrying people to the edge of space, then you’re missing the bigger picture.

Who do you think will be interested and able to afford trips into space? Who are you targeting at Virtuoso?

With 13 years of sales data behind us, what we’ve seen is that ticketholders run the gamut. They range from adventurers looking for the next big thing to science teachers who have had a lifelong dream to travel into space. Ages vary widely, economic backgrounds do as well. There isn’t a “typical” passenger, but the one commonality is that they are all passionate about having this experience.

What do you predict for the future of space tourism?

Virgin Galactic has always had its eye on making suborbital space travel more egalitarian and not something reserved for only the super wealthy. Once it launches and flights begin operating on a consistent schedule, efficiencies will naturally occur, driving down the costs and ticket prices. The first passengers will pave the way for others to follow, and the goal is that eventually space tourism becomes something more in reach for others.