With 200 travel tech businesses attracting £2.5 billion of funding in 2016 and more than three quarters of UK holidaymakers booking holidays online during 2016, the travel tech industry is booming.

While many bookings are still made offline, travellers still use digital tools to inform their purchases. In fact, according to Statista, digital travel sales are forecast to reach $818 billion by 2020, with trade show Travel Technology Europe claiming that 58 per cent of travel industry businesses will raise their spend on tech in 2017.

Valued at $2.1 billion in 2012, Airbnb’s most recent $475 million funding round (April 2014) saw the company’s valuation soar to $10 billion. A valuation of this magnitude makes the company worth more than leading hotel groups such as IHG and Hyatt – and inspires other travel tech companies to see their true potential.

With startup communities buzzing all over Europe, we present seven of the most promising travel tech start-ups you need to know about… 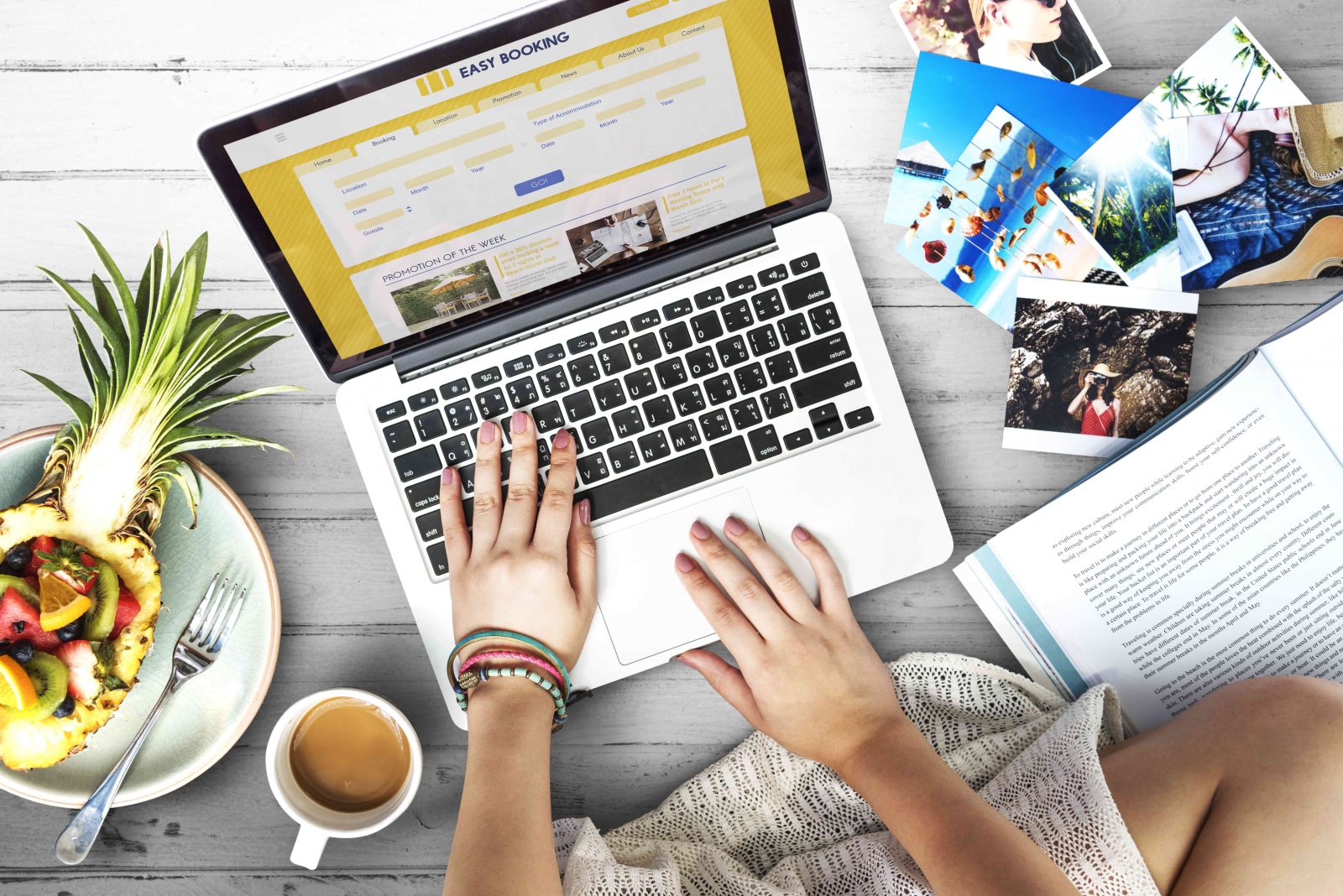 Focused on enhancing guest engagement and delivering a personalised booking experience, Hotelchamp offers a suite of conversion tools (powered by AI and machine learning technologies) to incentivise online customers, while promoting a more sustainable future in which hotels have more control and are less dependent on third parties.

Hotelchamp has grown in two years to a team of 50-plus employees and has a portfolio of clients including Millennium Hotel Group, the Athenaeum in London and the Palazzo Versace in Dubai. Hotelchamp is trusted to support over 1,000 hotels from more than 40 countries.

The company has $4.67 million in funding. It was recently crowned winner of the Challenger of the Year Awards and nominated European Travel Innovator of the Year.

TravelPerk is a free travel booking and management platform specifically designed for business travel. It delivers tools such as centralised invoicing, simplified itinerary emails and expenses integration to deliver a seamless service to users.

The company launched in 2015 by founders Avi Meir (who sold his previous startup Hotel Ninjas to Booking.com), Javier Suarez and Ron Levin.

Holding the title as the number one travel management tool for small and medium sized businesses, TravelPerk has raised $8.5 million to date and, in May 2017, won the the Scale Startup Competition at the TNW Conference in Amsterdam.

VizEat is the world’s largest social eating platform, connecting travellers with locals who host dinners and cooking classes in their own home. It’s essentially the Airbnb of food.

Launched in Paris by Jean-Michel Petit and Camille Rumani in 2014, the platform now has more than 25,000 hosts across 130 countries. To date, the company has raised $5.55 million, closing their most recent funding round at the end of last year. This year Apple selected VizEat in the top three Apps of 2016 and CEO Tim Cook had a VizEat lunch in Paris.

Stratajet was founded in 2011 by Jonny Nicol, a pilot-turned computer scientist-turned commercial pilot-turned entrepreneur, who, frustrated by the inefficiency of the private jet travel industry, decided to do something about it.

Stratajet was created to change the way people travel, by making the world’s supply of private jets more accessible. The model of the company works to help operators achieve maximum efficiency, whilst driving down the price of private jet travel through adapting existing empty legs to suit customers.

Stratajet has raised $16.84 million to date, with its most recent Series A of $8million in May last year.

Gopili began life in 2009 under the name KelBillet, which started out as a site for buying and selling unused train tickets, enabling people to travel more for less money.

Over time, the company morphed into a multi-modal travel search engine, presenting data on domestic and international travel (including rail, bus, car-share and plane), launching wide across Europe under the name Gopili in December 2014. In 2015 it launched its three apps: “KelBillet”, “KelBus” and “Gopili”.

In 2016, the combined brands processed more than 70 million euros worth of business — impressive for a company that has only raised 2.2 million euros in funding. Gopili’s platform has 100 million users and is today available in the UK, Spain, Germany, Italy and Russia.

Medigo was founded in 2014. It is an online search and engagement platform helping consumers book healthcare abroad, connecting patients and doctors globally.

Founded by Pawel Cebula, Ieva Soblickaite and Ugur Samut, the platform offers more than 900 high-quality, internationally accredited hospitals and clinics and thousands of expert doctors in more than 30 countries.

Medigo has raised $11.83 million in funding to date and aims to disrupt the entire healthcare industry by helping patients who desire access to high-quality clinics, hospitals or doctors, or who want to shorter waiting times alongside affordable treatment.

The platform is free to use and is available in five languages: English, German, Spanish, Italian, and French.

The platform has 11,000 customer-reviewed boats in more than 30 countries around the world and provides a community model, enabling reviews, communication, location based apps and services.

Zizoo aims to make boat holidays affordable and accessible to everyone. The platform also provides charter companies with a photo and editorial service, and a powerful inventory management tool. In total, the Austrian startup has secured $2.75 million in funding.