Building down: Stockholm’s ‘Hotel With’ is built entirely underground

Opened last year, the subterranean Hotel With in Stockholm is built under the city centre in a former utilities basement beneath a food hall.

It has no exterior walls or windows, guaranteeing total silence and darkness for those who want it.

Meanwhile, state-of-the-art soundproofing in each of it 106 bedrooms means you can play music as loud as you like without disturbing anyone. 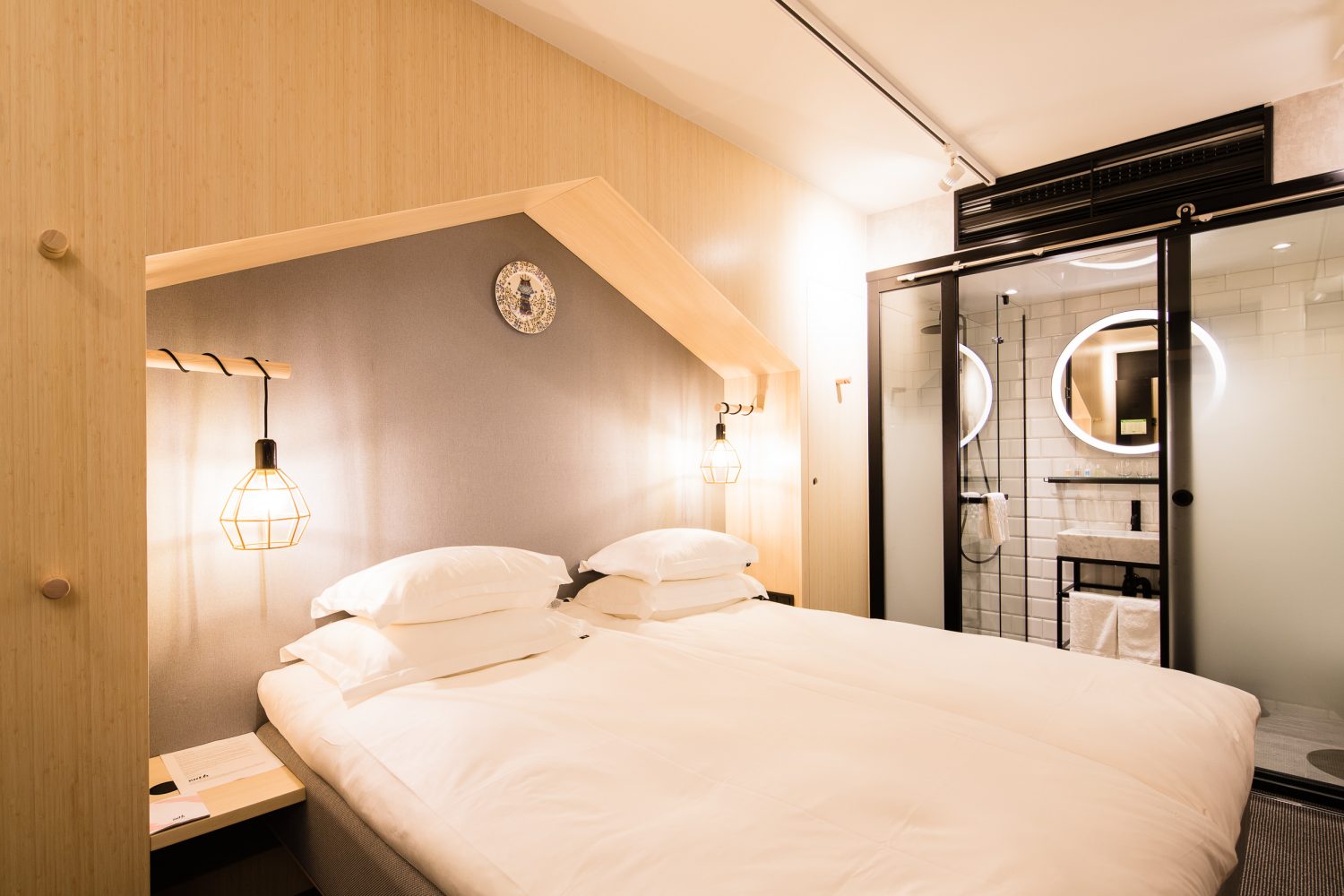 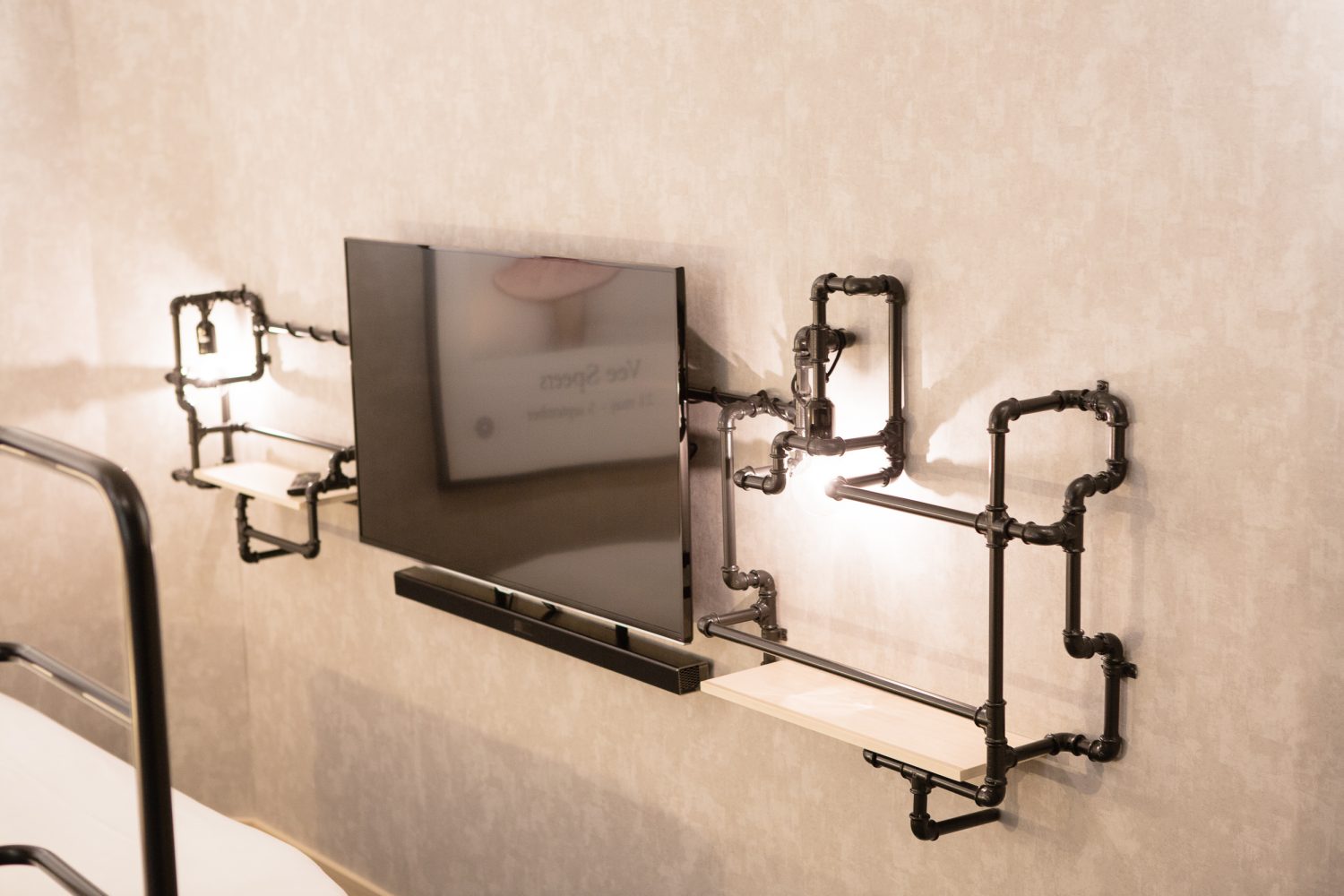 A review on TripAdvisor reads: “The rooms at Hotel With Urban Deli are small [but] if you appreciate a super-trendy environment with good wifi, a very nice bed, and Netflix integration in the TV, you will feel like home.” 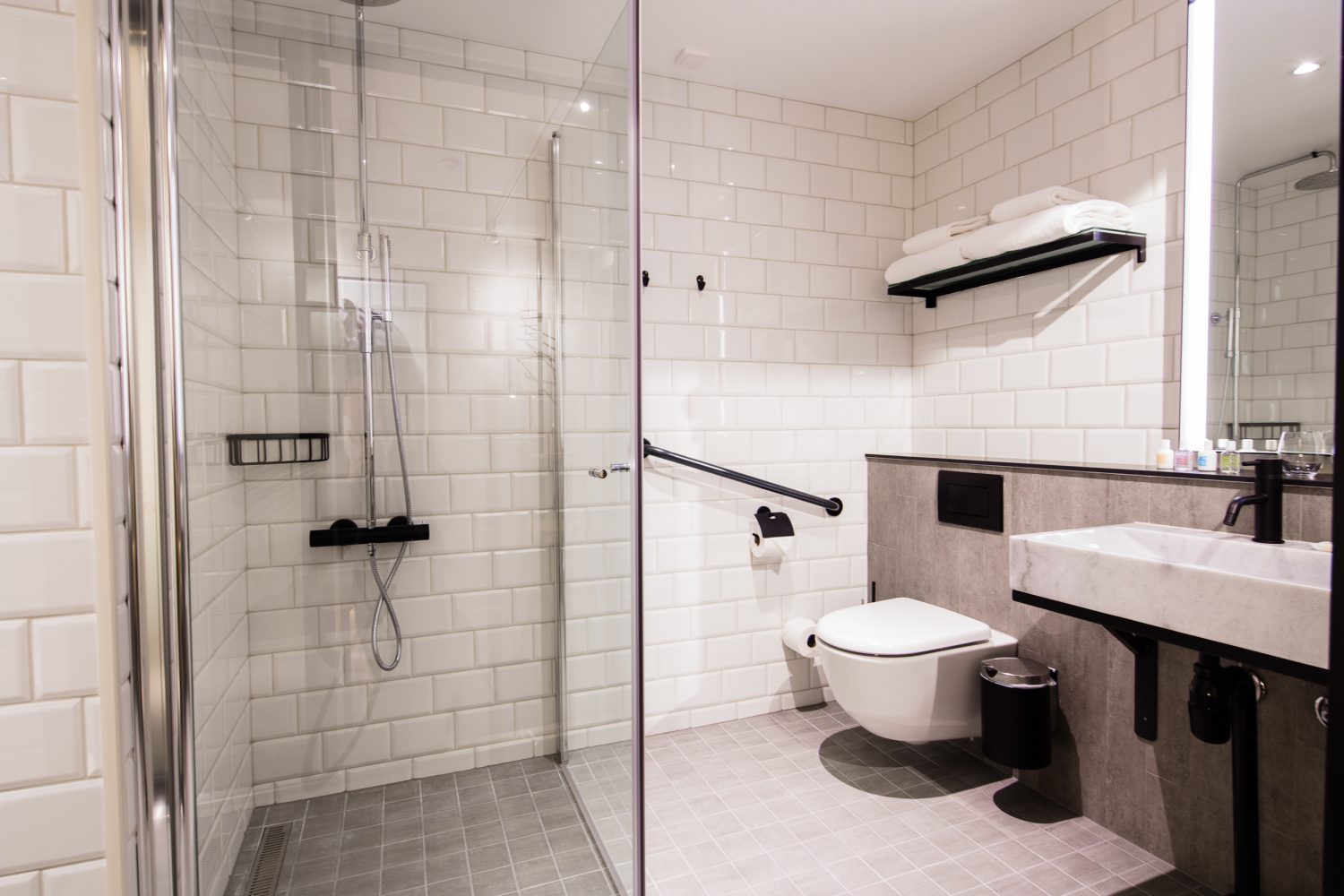 Upstairs, above ground, the Hotel With is attached to a “full scale” Urban Deli with a restaurant, a 60-person-capacity bar, food hall, cafe, lounge, grocery store and “food studio”, along with a panoramic rooftop park. 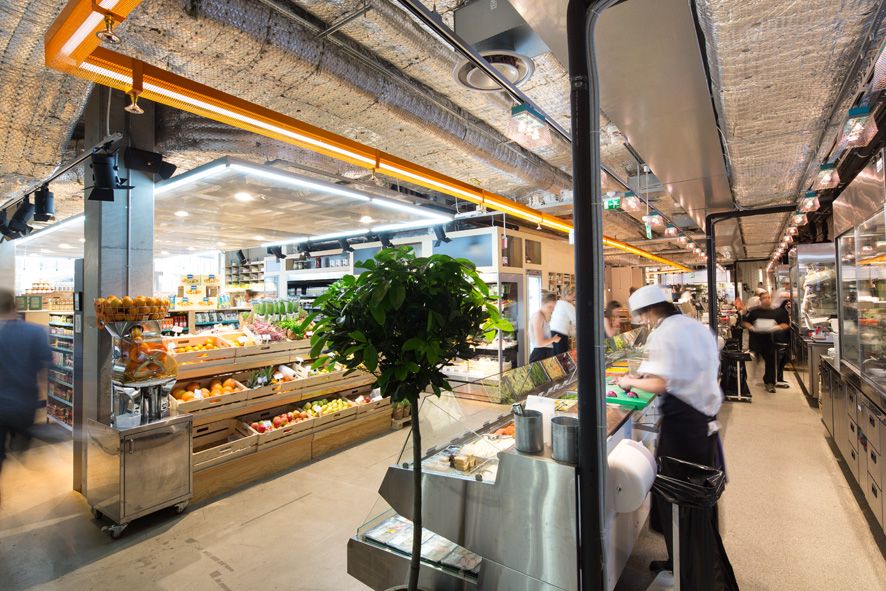 Local chain Urban Deli originally launched in 2009 and now has various outposts across the city. The one above Hotel With is located at Sveavagen 44.

The interiors of Hotel With were conceived by Finnish design company Kudos Dsign. A statement says: “Corridors and public areas mimic a city street – complete with letter boxes and door knockers – for the illusion of outdoor space, while custom-designed carpets act as markers for hotel guests to avoid becoming disorientated while underground.” 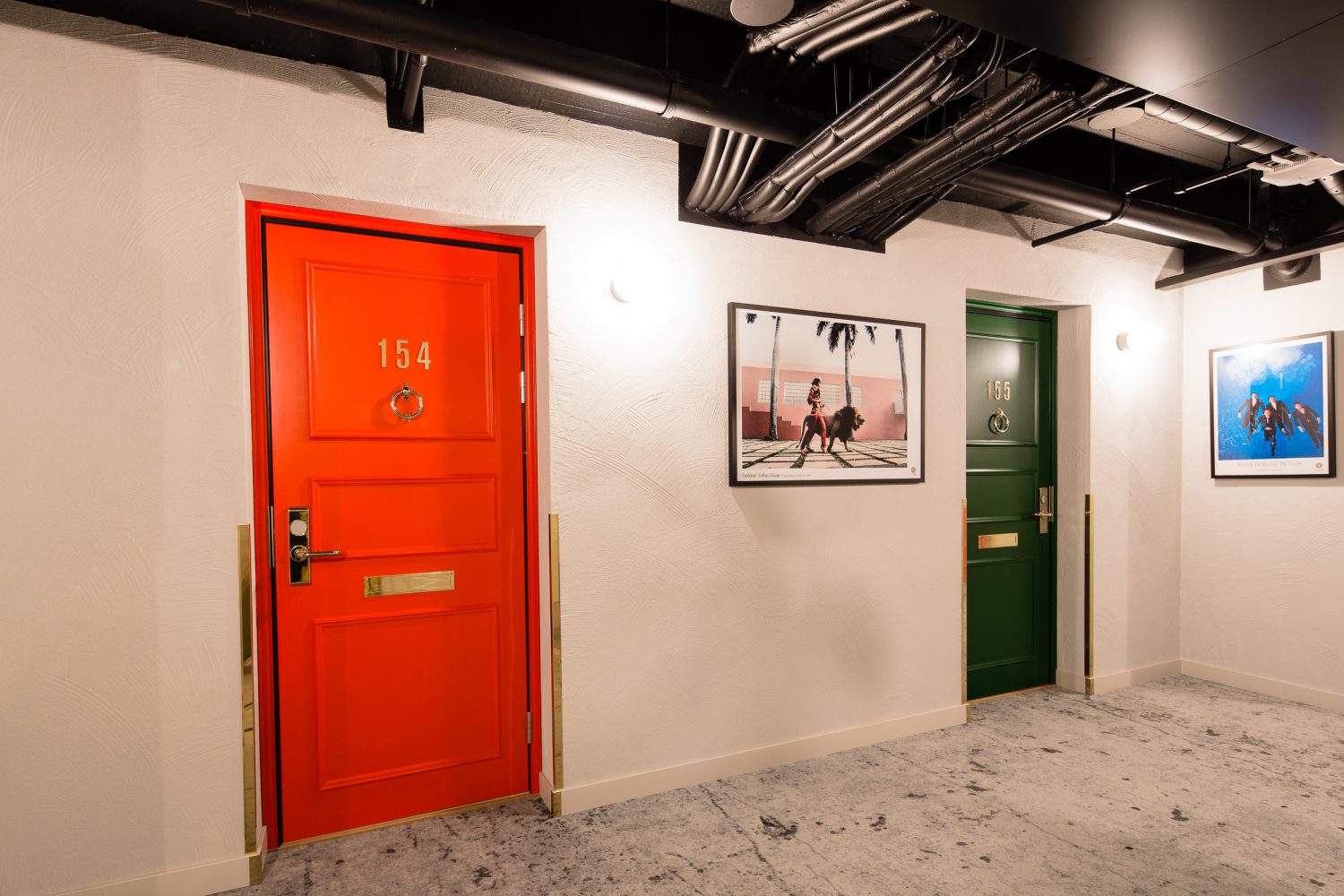 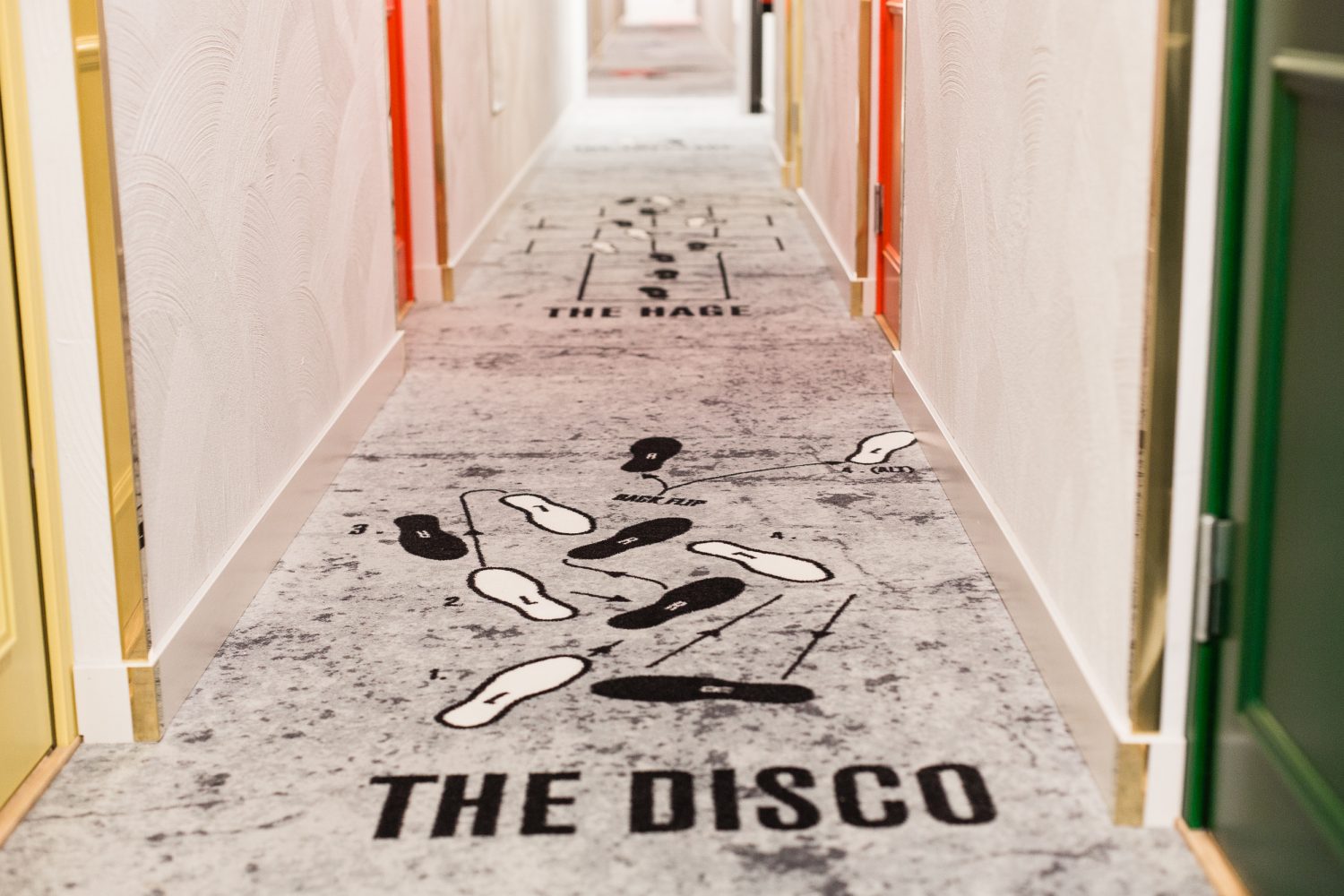 Kudos Dsign also worked on the Burj Al Arab’s stunning floating North Terrace in Dubai, which extends 100 metres out into the sea and has swimming pools, bars and restaurants on it.

Pia Litokorpi, CEO, founder and architect at Kudos Dsign, says: “Kudos was born of a passion for fine design and craftsmanship, and is inspired by the elements of nature.

“We work closely with clients to share their vision, and bring conceptual ideas into reality through the combination of beauty and function, which makes each Kudos project unique and special.” 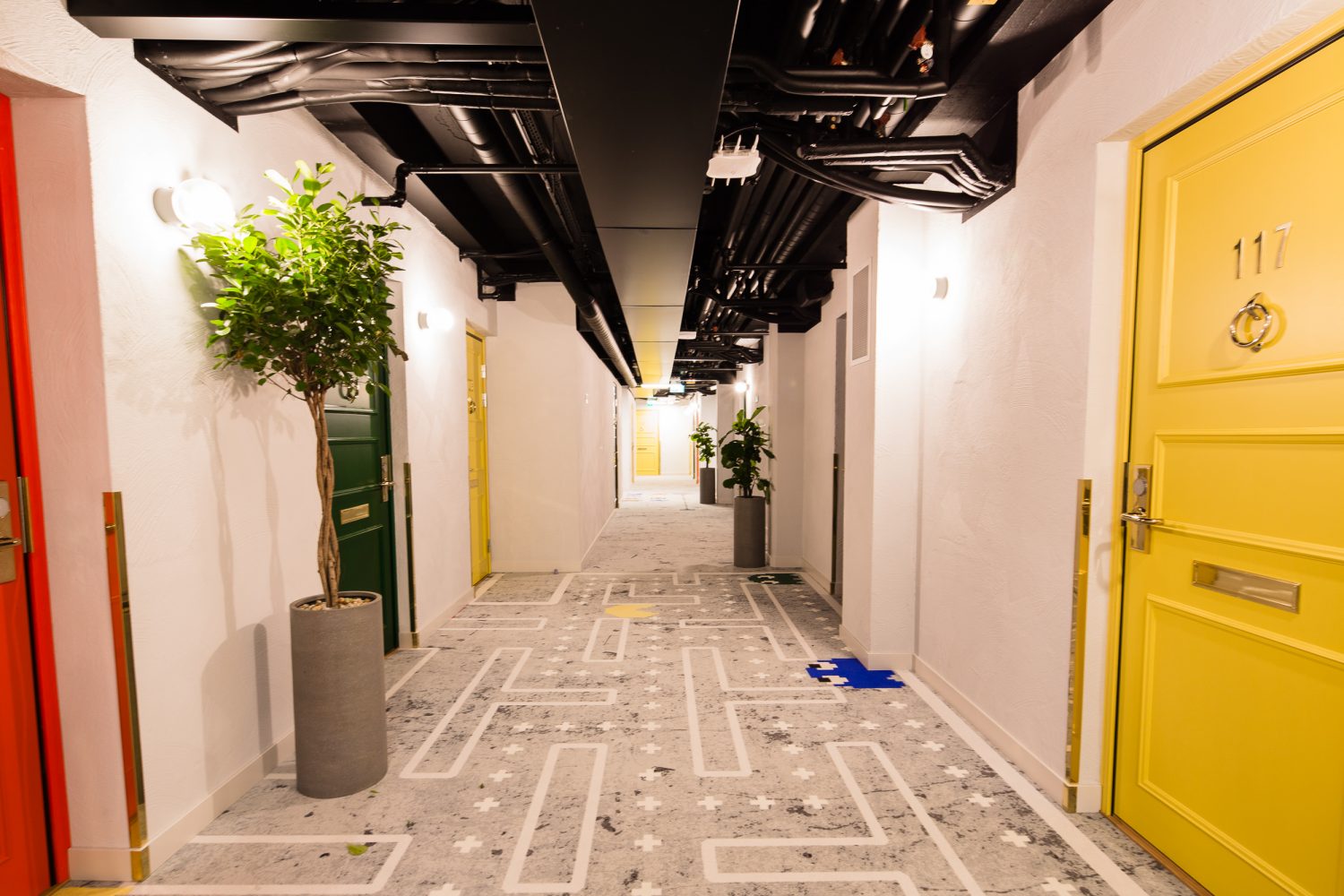 The innovative Hotel With is setting the trend for “building down” – this is particularly relevant in today’s over-crowded cities that are already seeing cluttered skylines, booming populations and shrinking green space.

Undergound hotels are also popping up in more rural settings. In the Swedish region of Vastmanland you can stay in a hotel suite built into what was once a working silver mine, 155 metres below ground.

The forthcoming Songjiang Intercontinental Quarry Hotel in China, is being built into a 90-metre deep quarry outside of Shanghai. Jutting right out of the cliff itself, it features waterfalls, a lake, bungee jumping, rock climbing and underwater bedrooms. It also hopes to be the greenest hotel ever built, with plans for power to come from geothermal and solar energy.