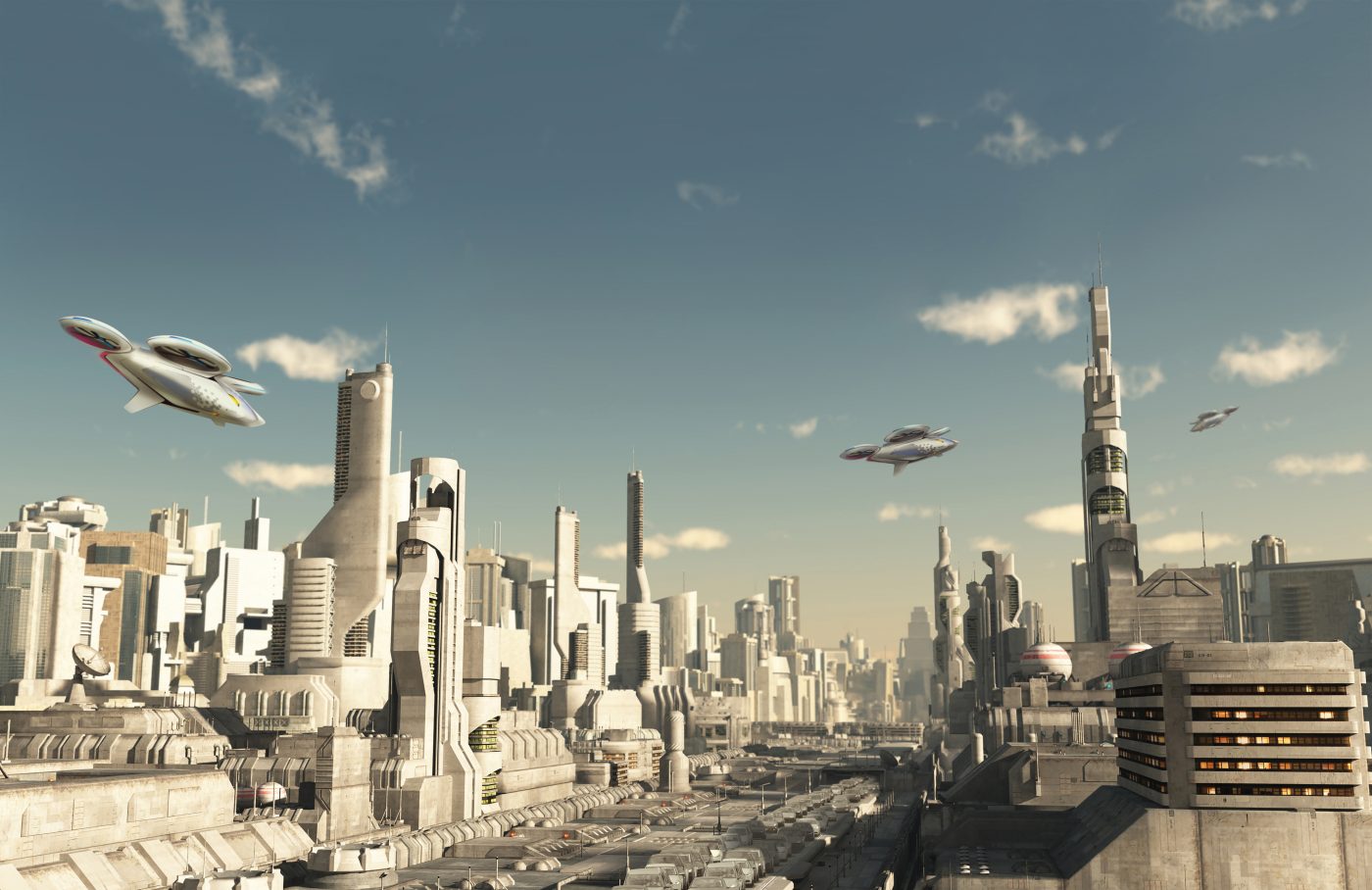 By 2030, 60 per cent of the world’s population will live in cities. With roads ever-more congested, Ben Brown reports on how flying taxis will soon be taking us to the highways of the sky.

Imagine landing at Heathrow, London after a long-haul flight. You’re exhausted, and the prospect of getting into the city fills you with dread. Your options? Either suffer a 90-minute cab journey, inching your way through gridlocked, rush-hour traffic, or face the busy underground train with all your luggage.

Airport transfers are perhaps the most infuriating and difficult aspect of travel, but French aircraft manufacturer Airbus may be about to change all that.

Imagine, instead, taking out your smartphone and hailing a flying taxi. You hop on and sail right over the traffic on the roads, landing at your destination in a fraction of the time. The flying vehicle is electric, so it’s peaceful and quiet. Your luggage is safely stowed, and the flight itself costs no more than a conventional cab, since you’re sharing the ride with others going the same way.

Marius Bebesel, head of helicopter demonstrators at Airbus Helicopters, says: “A taxi ride through a new city is a nice experience as it is, but flying over that city would be much more thrilling.” 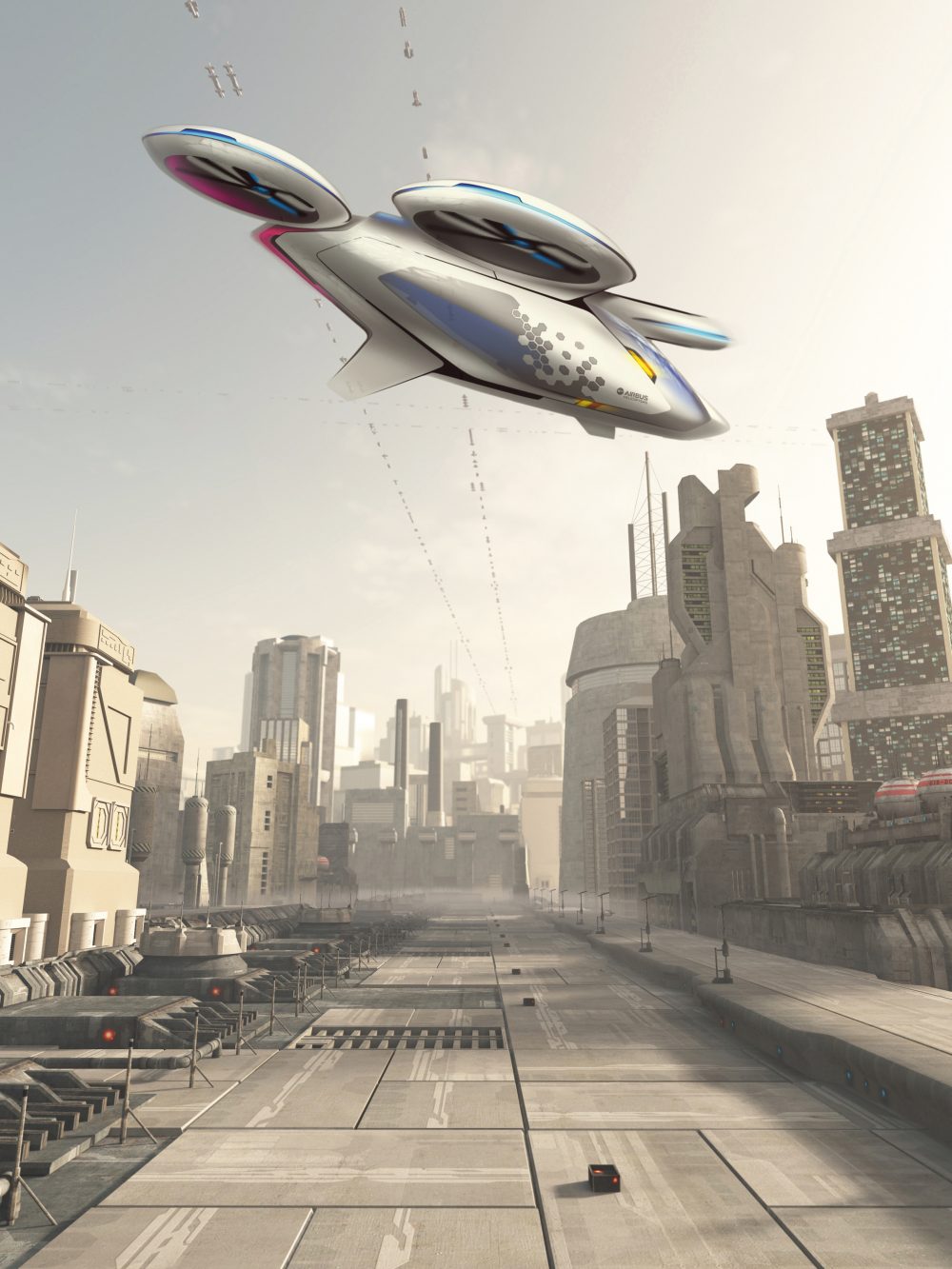 Move over Uber, flying taxis are the next generation of urban transportation.

According to the experts at Airbus (manufacturers of the world’s largest plane, the A380), this “flying shuttle” concept could be a reality in our megacities “in as little as ten years”. Flight tests will begin in 2017.

Work by Airbus Helicopters on the first prototype is already underway, under the project name, Vahana. Vahana has only been running since February this year, but it’s already making huge strides.

Project executive, Rodin Lyasoff, says: “Many of the technologies needed, such as batteries, motors and avionics are most of the way there.” As a result, Airbus has already agreed upon designs and started the building process.

We don’t often see ambitious timescales like this at mega-companies such as Airbus. Indeed, these future concepts are typically reserved for Silicon Valley startups. However, Airbus is already under pressure – they’re not the only ones developing technology to propel flying taxis.

In March, German company e-Volo became the first company to flight-test a manned drone in their Volocopter. Meanwhile, Chinese company Ehang has been granted approval to test a fully autonomous drone in the US state of Nevada, and will be the first self-piloted vehicle to carry a passenger. 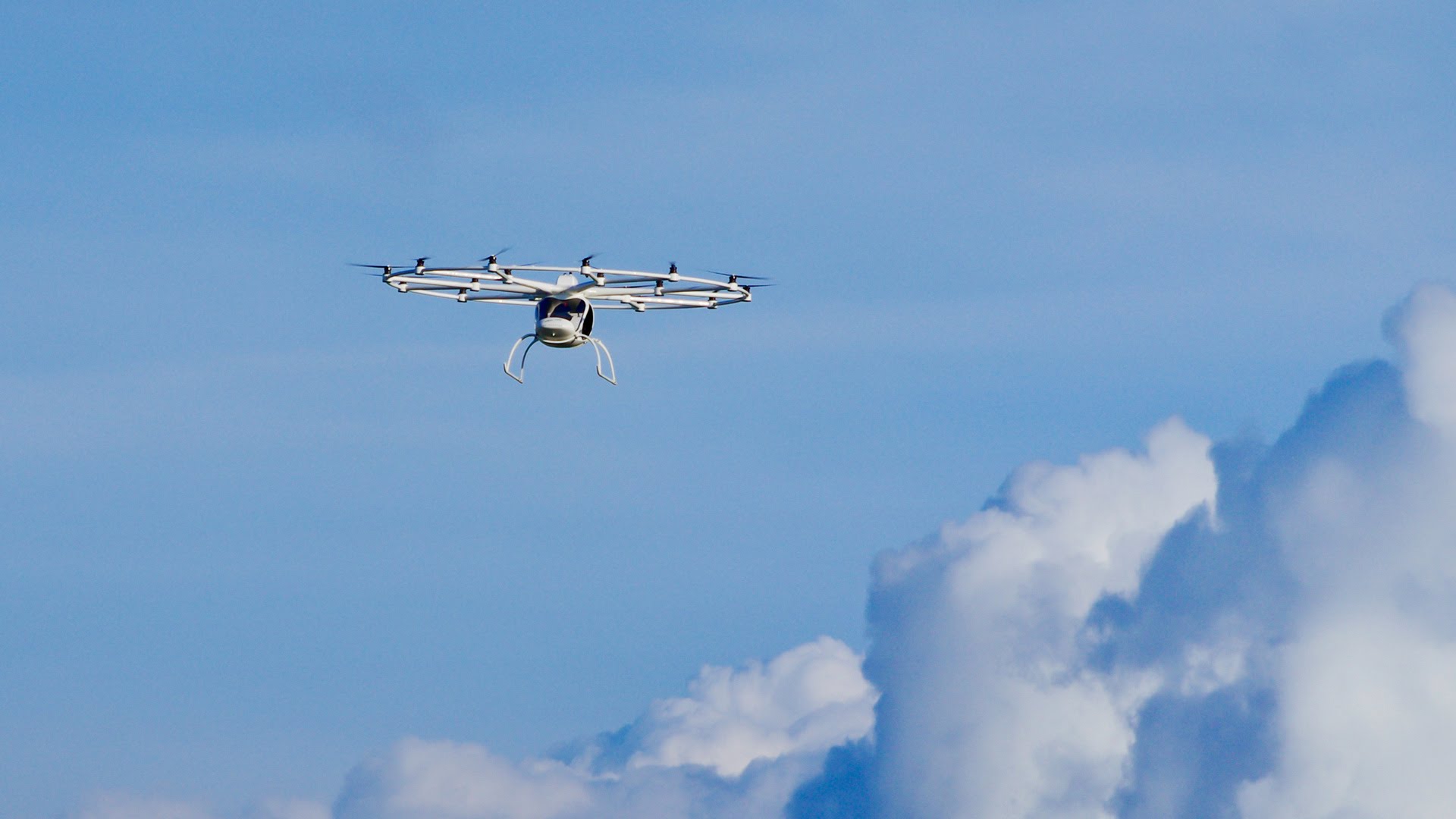 Tesla’s CEO, Elon Musk, has also introduced a flying car concept, which may draw on technology from his Space X company. NASA has been working on flying taxis for a decade.

Airbus is playing catch up but, arguably, it has the most powerful infrastructure and backing to turn this concept into a commercial reality.

However, before we see this sci-fi-inspired idea take to the skies, flying taxis face a series of hurdles…

Any autonomous vehicle requires sense-and-avoid technology. A flaw in Tesla’s self-driving car technology resulted in a fatal car crash earlier in the summer, and a similar event in the skies would catastrophic.

That said, with more than 90 per cent of traffic accidents caused by human error, autonomous vehicles promise to be safer. In August, Singapore saw the debut of a fleet of self-driving taxis.

While manufacturers of robot cars have made headway in this area, there is no equivalent for flying vehicles. “It’s one of the bigger challenges we aim to resolve as early as possible,” says Lyasoff.

Airbus will also have to battle against current regulations which do not allow drones or autonomous vehicles to fly without operation from a remote pilot.

To navigate these problems, Airbus will first launch the project with a pilot onboard, allowing them to slowly soften the regulations and gather support.

Jörg Müller from the Airbus Group’s corporate development department, says: “The market will develop quickly once we are able to deploy the first vehicles. When looking at the transport needs of business travellers to and from airports you quickly realise the potential demand.”

In practice, passengers would book a seat using a smartphone app, and make their way to the nearest helipad to be picked up. Dubbed the “City Airbus”, the flying taxis would have multiple propellors and look similar to a large drone. 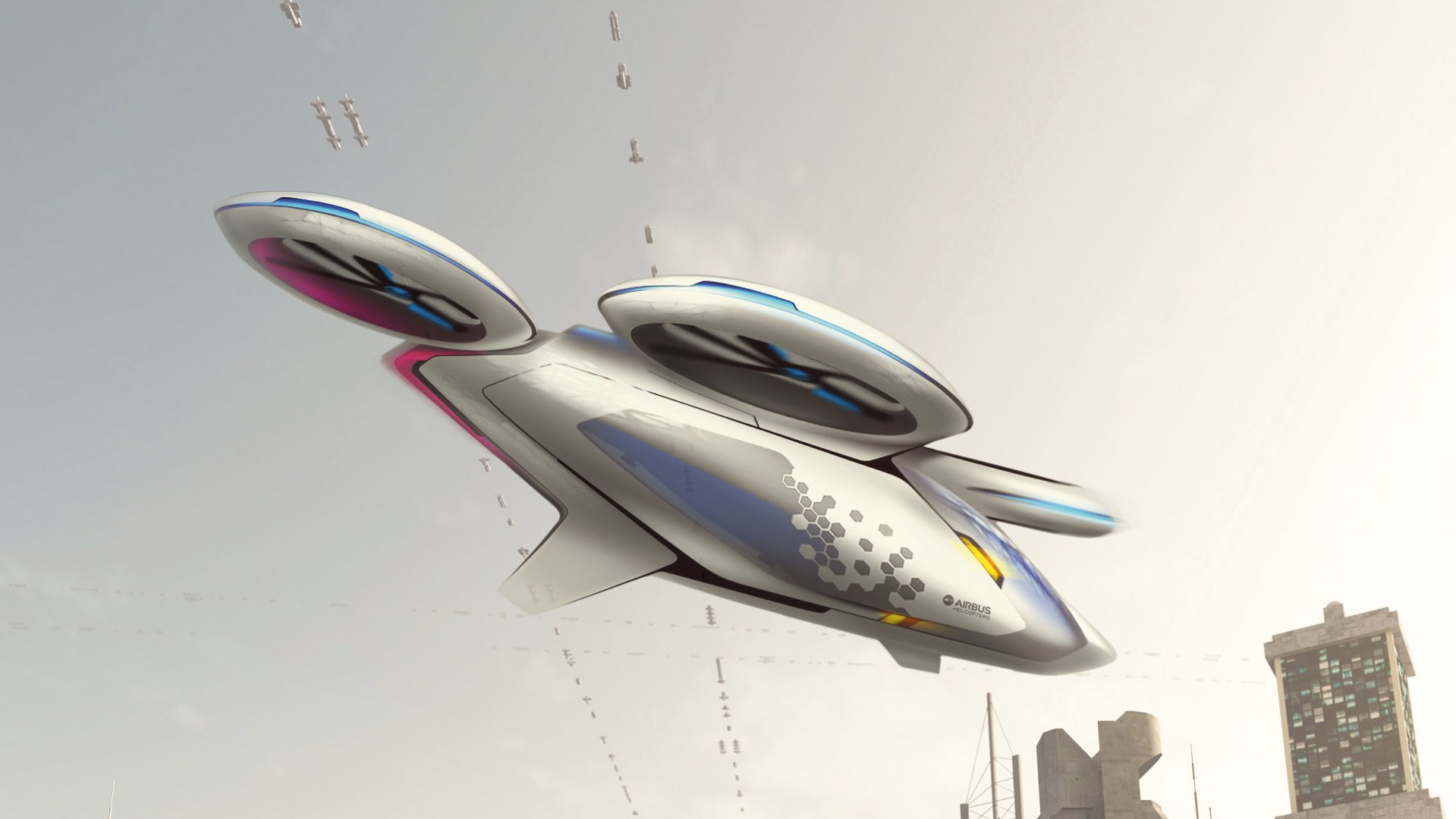 The concept is straight out of science-fiction, but it represents a very real change for the future of travel.

The project has support from the CEO of Airbus, making it even more likely that it will see the light of day.

“It’s not crazy to imagine that one day our big cities will have flying cars making their way along roads in the sky,” says Airbus CEO Tom Enders. “In a not too distant future, we’ll use our smartphones to book fully automated flying taxis that will land outside our front door – without any pilot.”

Are flying taxis a future trend for urban travel? We like to think so.