Micro stays: why people are booking hotels for ‘daycations’ 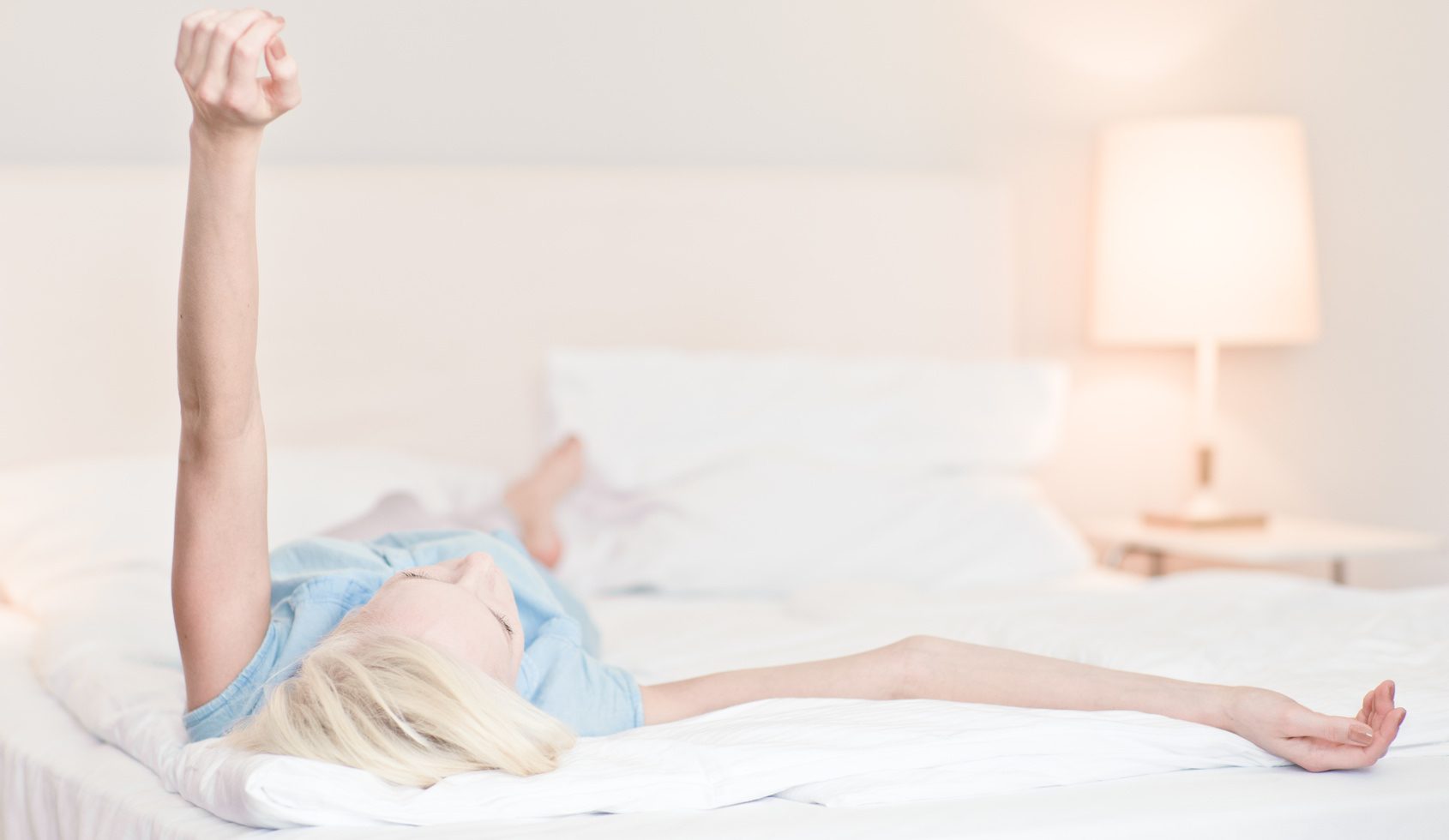 We have all heard of the staycation, whereby people choose to take a break in their home town or city instead of going abroad, but a new emerging travel trend is for daycations.

In this case, travellers are booking hotels for the daytime only (instead of overnight) to get some peace and quiet, time to themselves or with their partner.

Launched in 2010, to cater to a previously untapped market, is online platform dayuse.com. Now active in 15 countries, it has rented out more than 320,000 rooms for micro stays of just a few hours. It makes sense, when you think about how many hotel rooms must sit empty between bookings.

Dayuse.com offers the reservation of hotel rooms for between two and eight hours during the day at a reduced rate (up to 75 per cent off the nightly rate), in UK cities such as London, Manchester, Leeds, Brighton and Edinburgh.

David Lebée, founder and CEO, says: “Already a growing phenomenon in France, where dayuse.com started, we are excited to introduce daycations to the UK market. We believe it could become the new travel trend in the UK just as it has on the continent and across the globe.”

Not just for affairs and people who want to escape from their kids, micro stays are also of interest to business travellers who may need a place to work, to freshen up between meetings or to catch up on sleep when jet-lagged.

For other people, the idea of simply having a daycation in a swanky hotel that they couldn’t otherwise afford is, simply, fun. This works best, obviously, when combined with a staycation so they can go back to their home for the night.

Hotels in London, for example, that you can book through dayuse.com include the four-star Pullman St Pancras (10am-6pm), the hotel Xenia in Kensington (£90 for eight hours) and the Crowne Plaza London the City (£89 for the day). 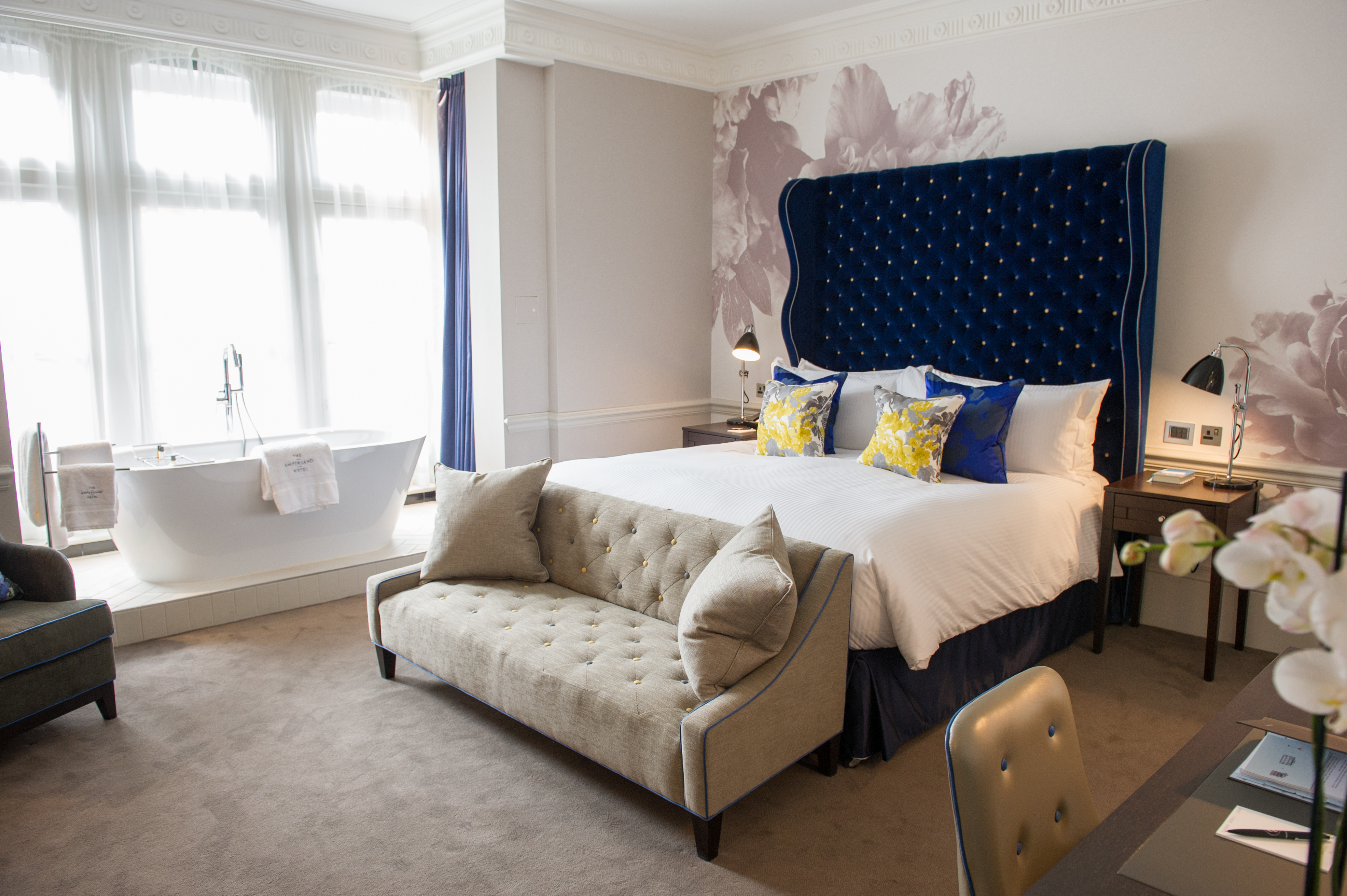 Take a daycation at the Ampersand hotel in London?

Dayuse.com offers an innovative, additional revenue stream for hotels, given their inventory frequently goes unpaid for. And, as people get more imaginative in the way they use their free time, Globetrender predicts that daycations are something that are likely to catch on.