Ahead of the curve: eight amazing buildings by Zaha Hadid 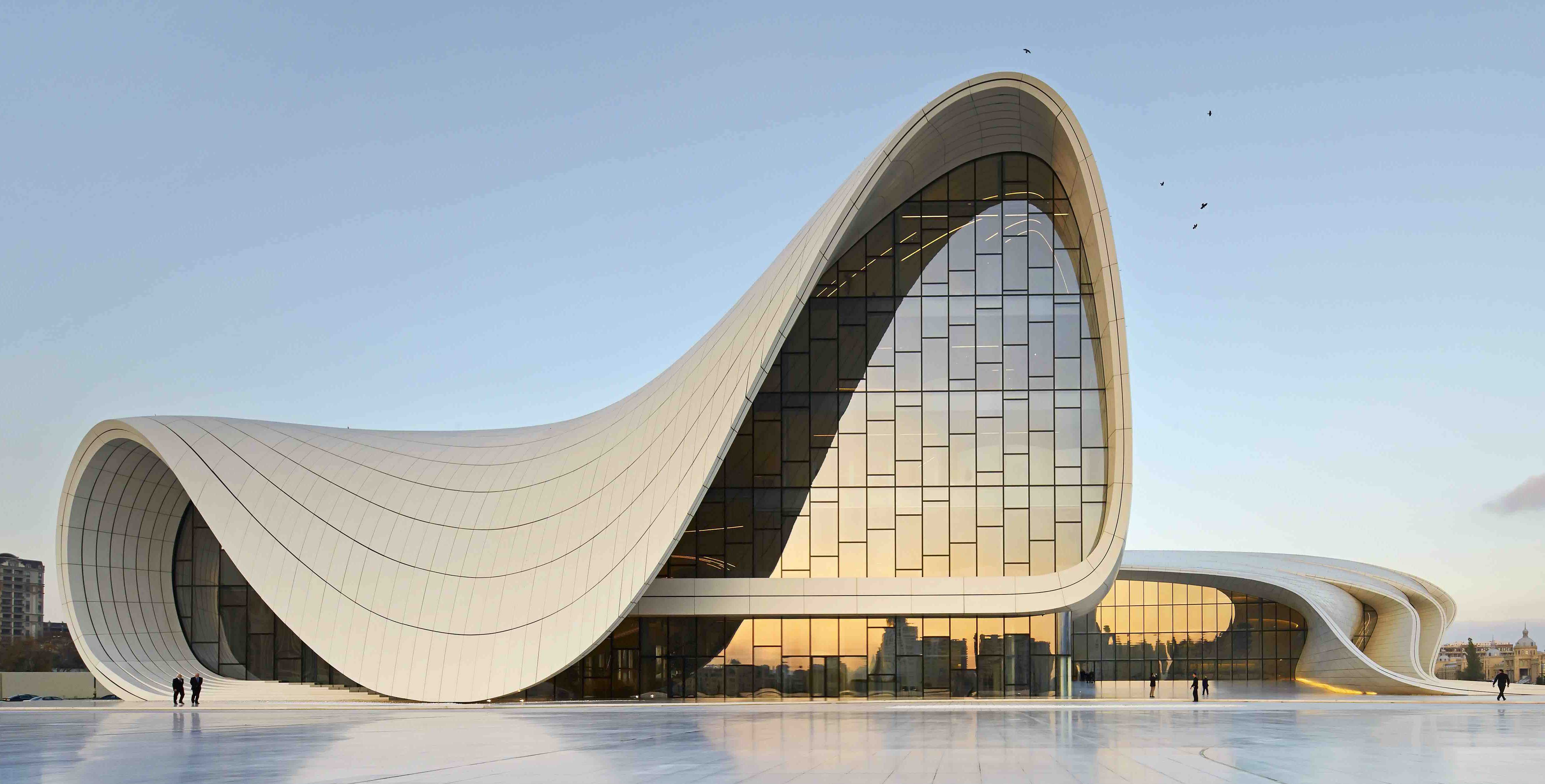 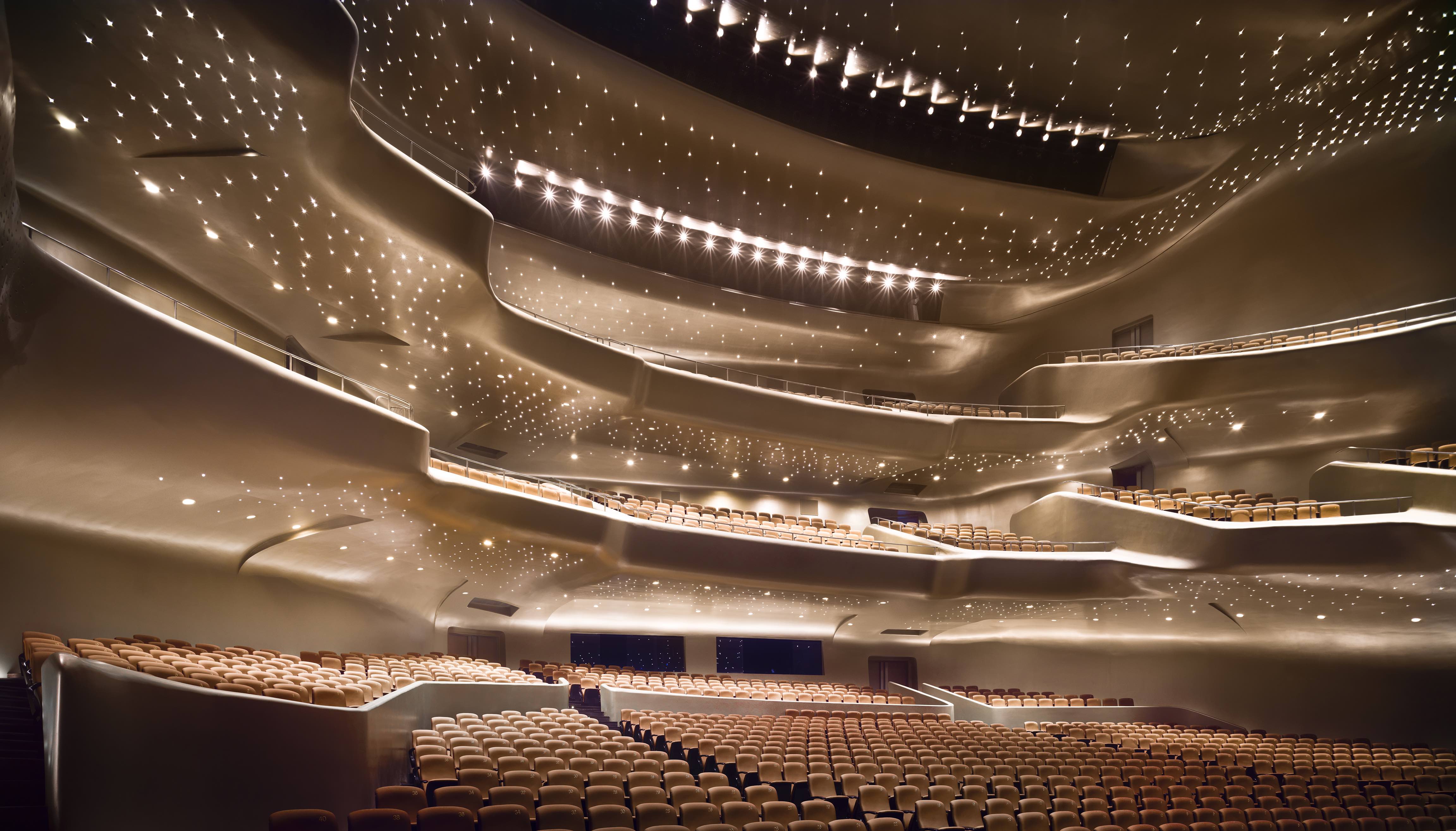 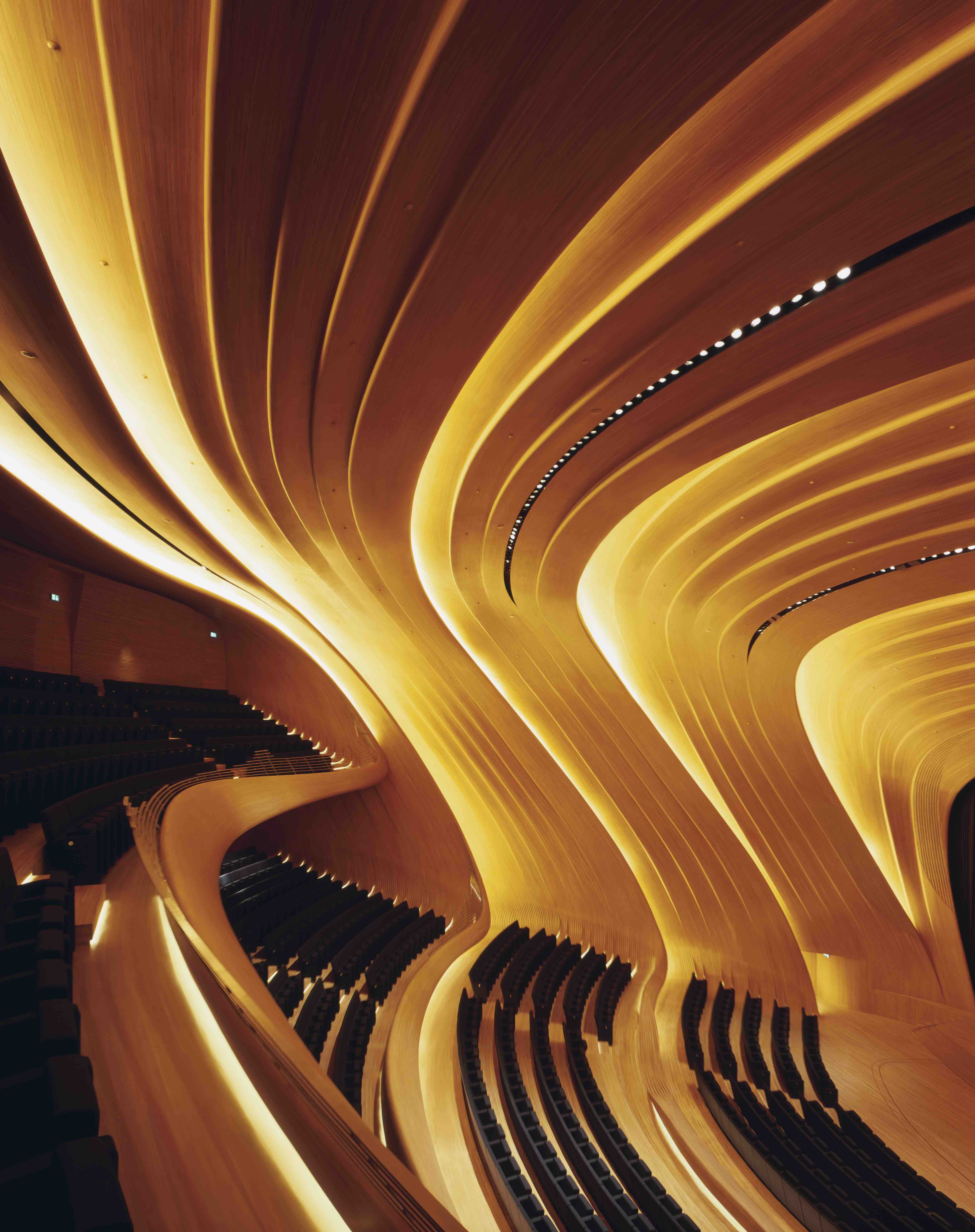 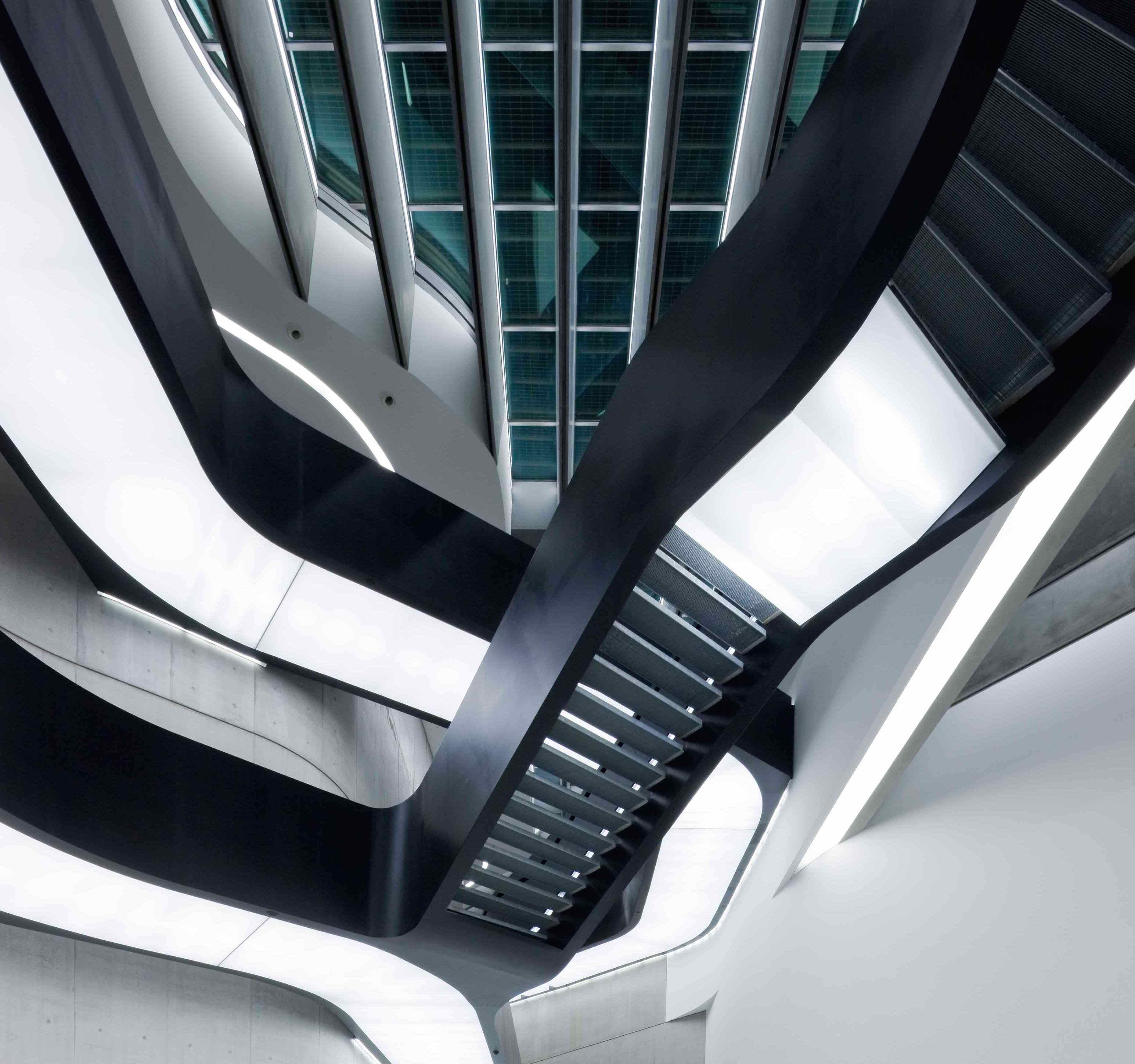 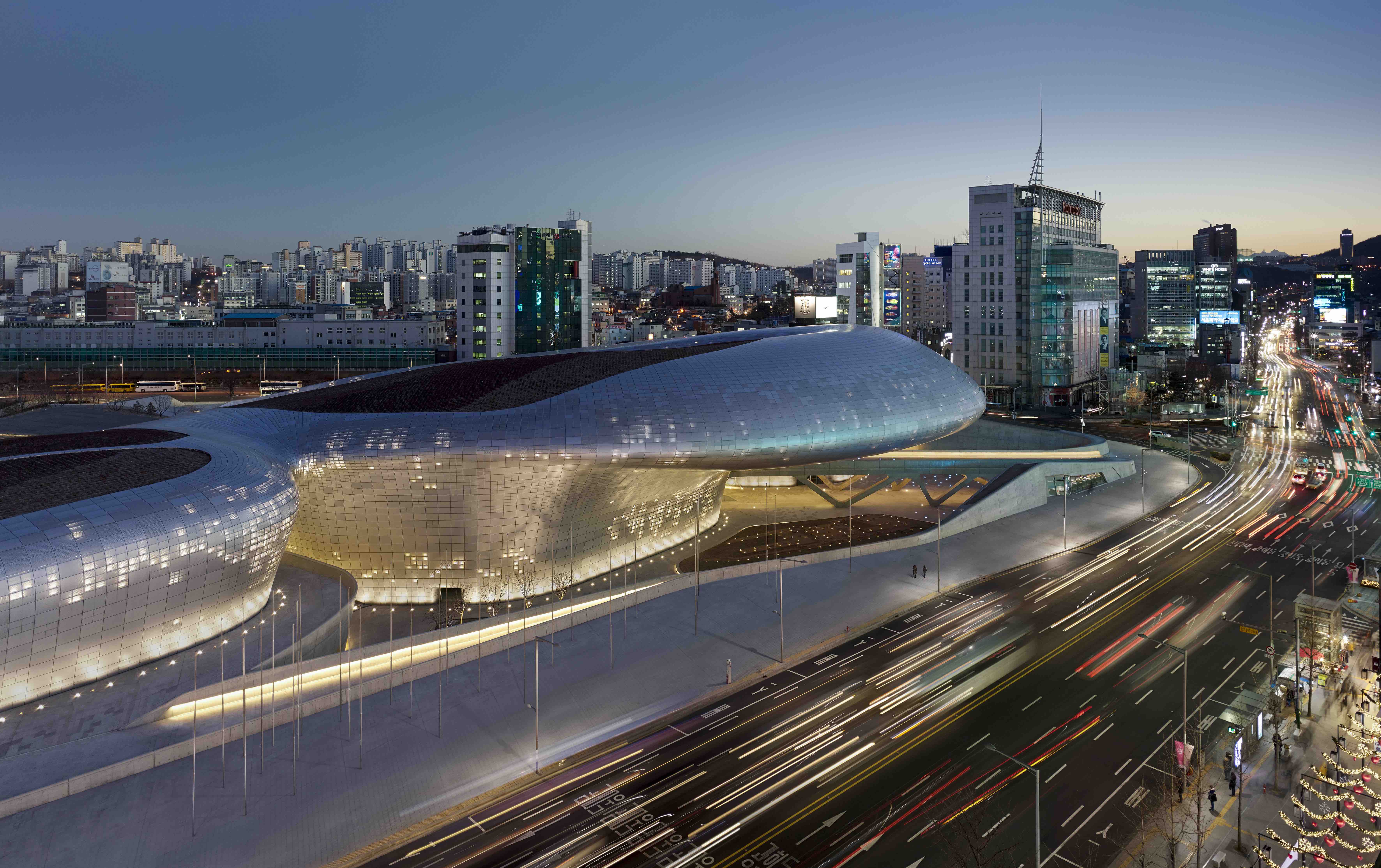 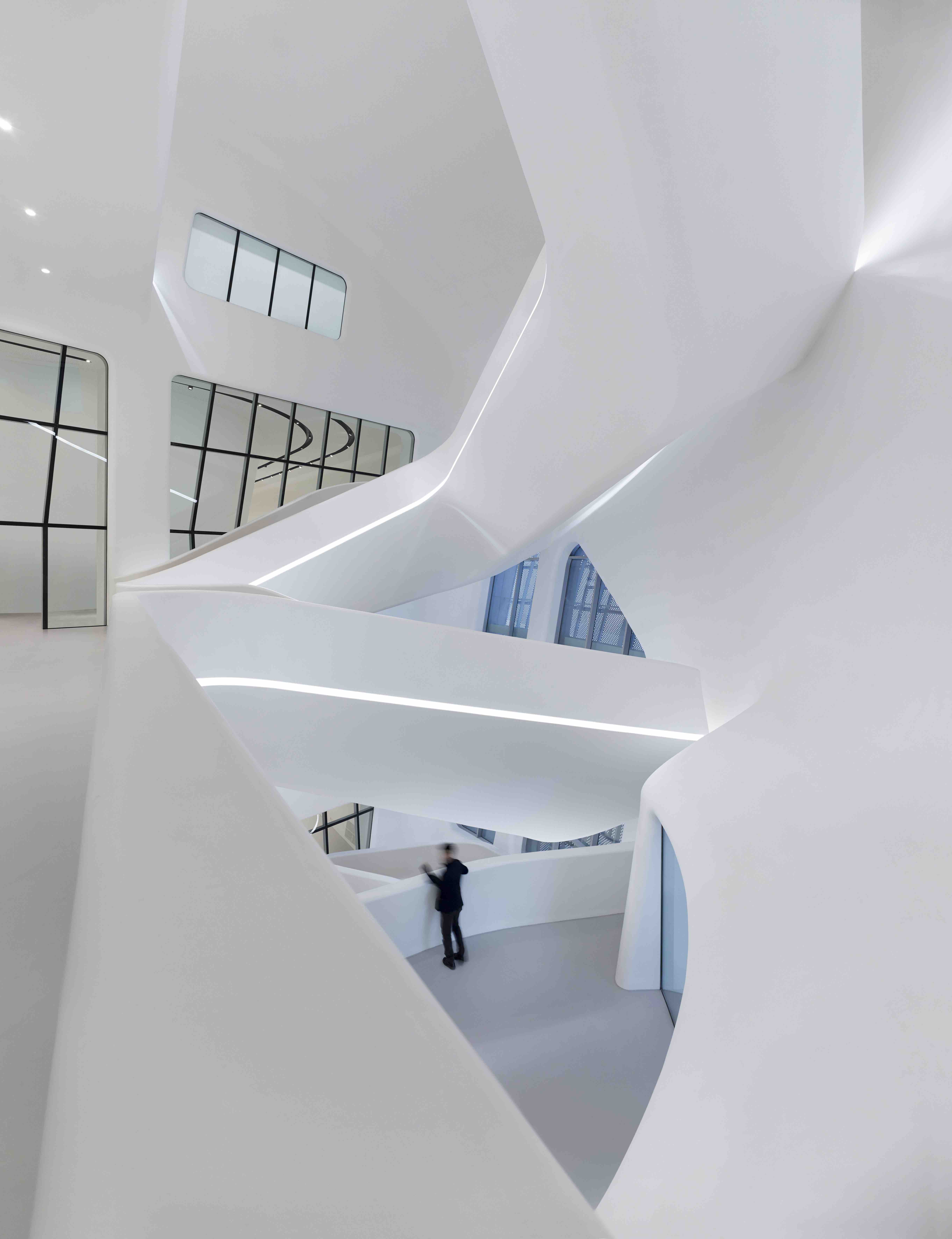 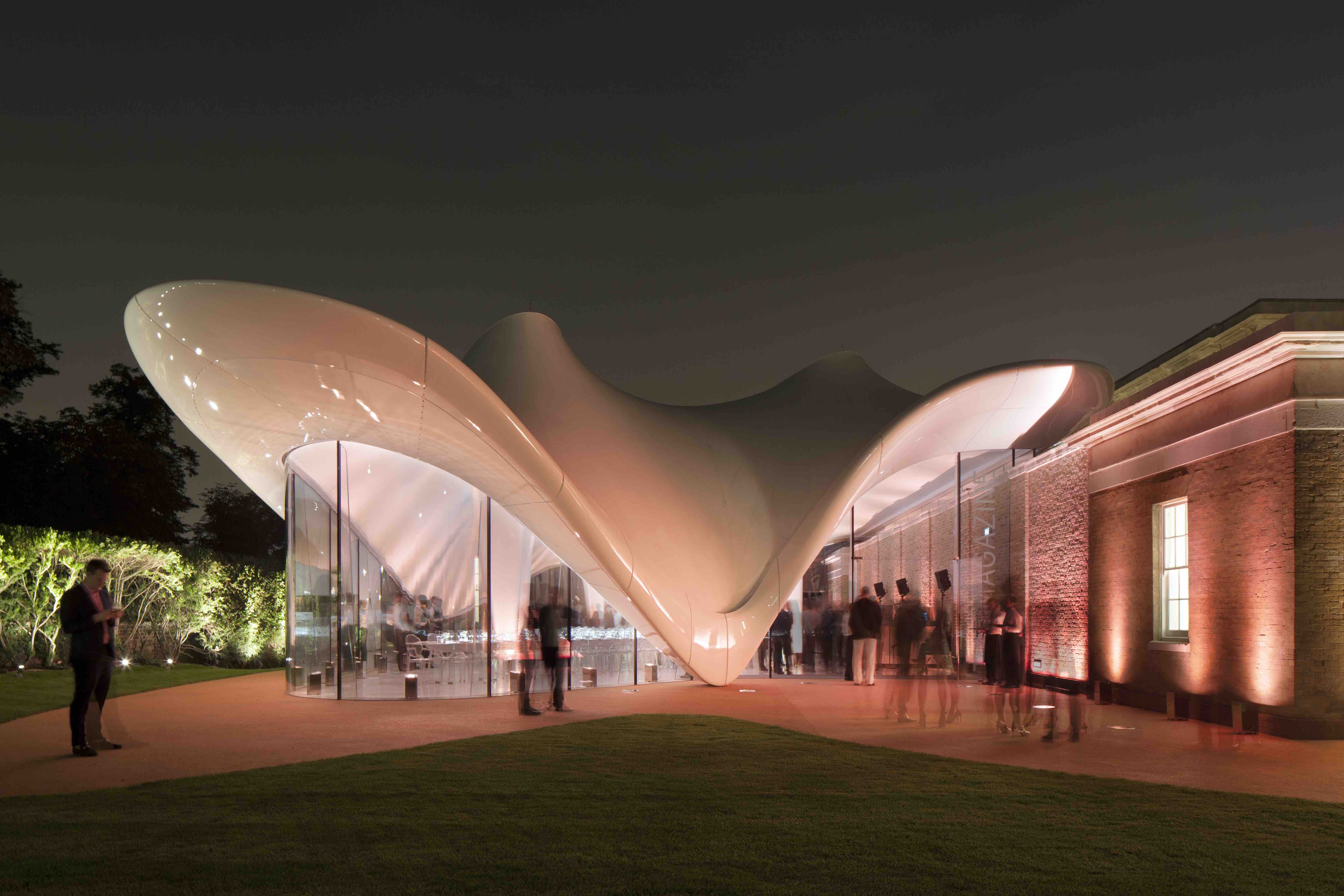 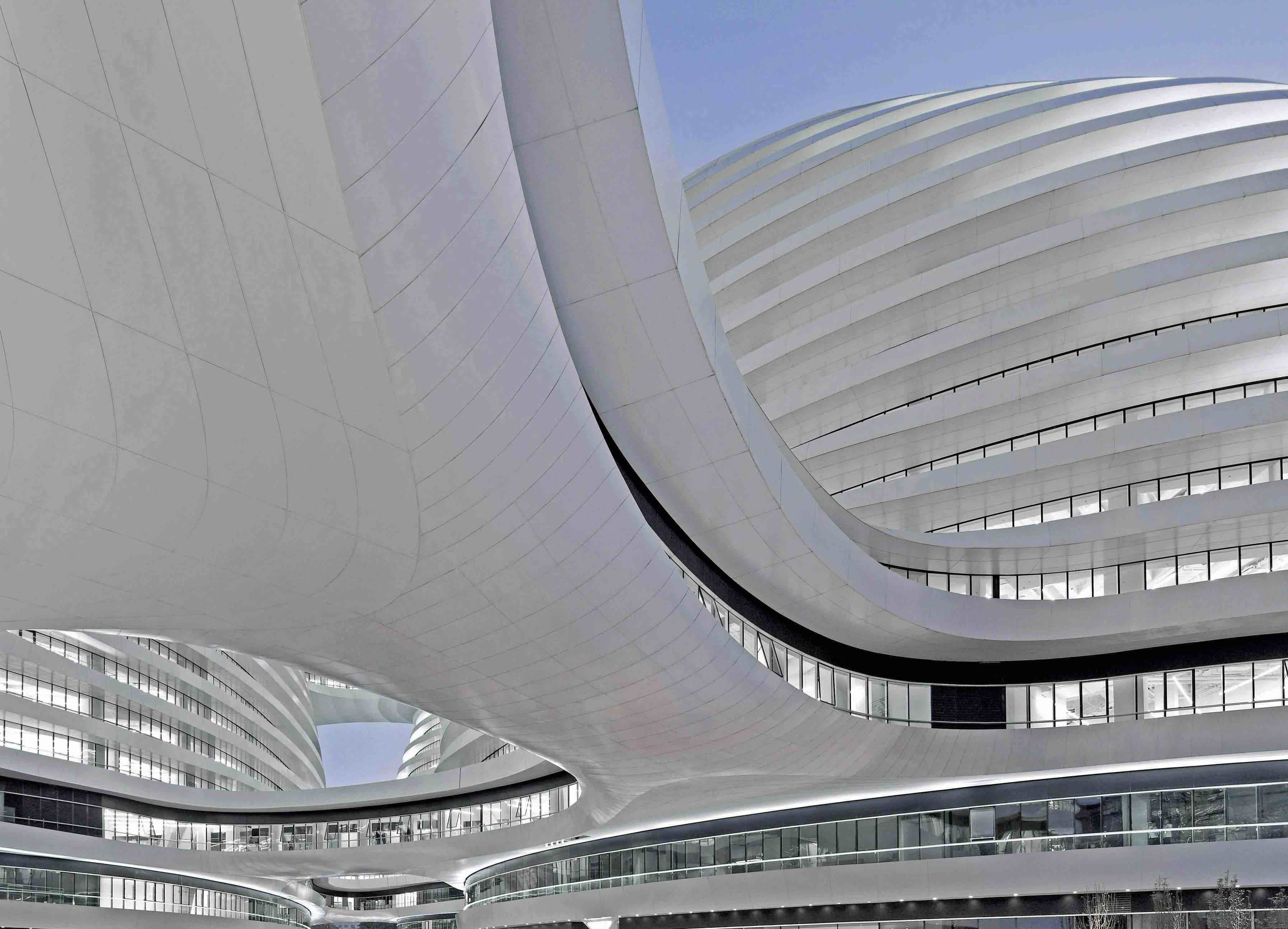 Born in Iraq, resident of London, the late Zaha Hadid was the first woman and the first Muslim to win the Pritzker prize for architecture, in 2004. Known around the world for her unconventional design, incorporating bold organic curves with space-age, Escher-esque interiors, her buildings bend every rule.

Nicknamed “Queen of the Curve”, Zaha Hadid unexpectedly died of a heart attack on March 31, 2016, aged 65. But she left behind a stunning legacy of avant garde stuctures in places as far-flung as Seoul in South Korea and Guangzhou in China. She was a true innovator – refusing the ease of corners and straight lines in favour of impossible, alien-like forms that transport observers and inhabitants to a different realm.

Describing the Heydar Aliyev Centre in Azerbaijan’s capital of Baku, a building I was lucky enough to visit not long after it opened in 2014, Zaha Hadid said in an interview with Blueprint: “I realised there was a connection with the logic of maths to architecture and the abstraction of Arabic calligraphy. Geometry and mathematics have a tremendous connection to architecture…

“The calligraphy you see in architectural plans today is to do with the notion of deconstruction and fragmentation in space.” You only have to look at the pictures below to see how that inspiration was made manifest.

Dezeen Magazine, meanwhile, quoted her as saying the Heydar Aliyev Centre was one of the works she was most proud of. “This was an incredibly ambitious project for me. It was always my dream to design and build the theoretical project and [this] was the closest thing to achieving that.”

Zaha Hadid previously said: “I can now believe in buildings that can float.” Here are eight of her most famous curved constructions that proved she was right… 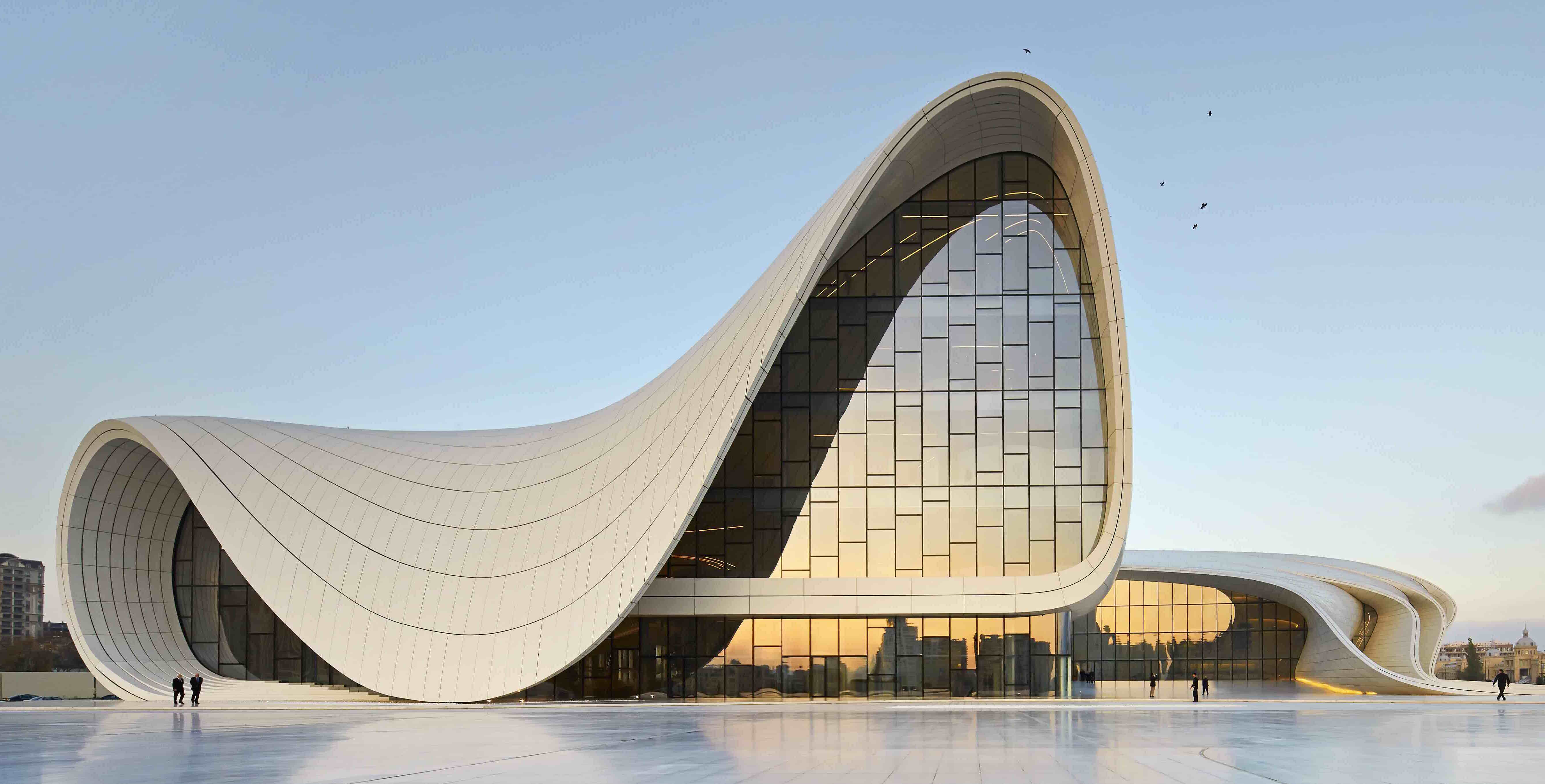 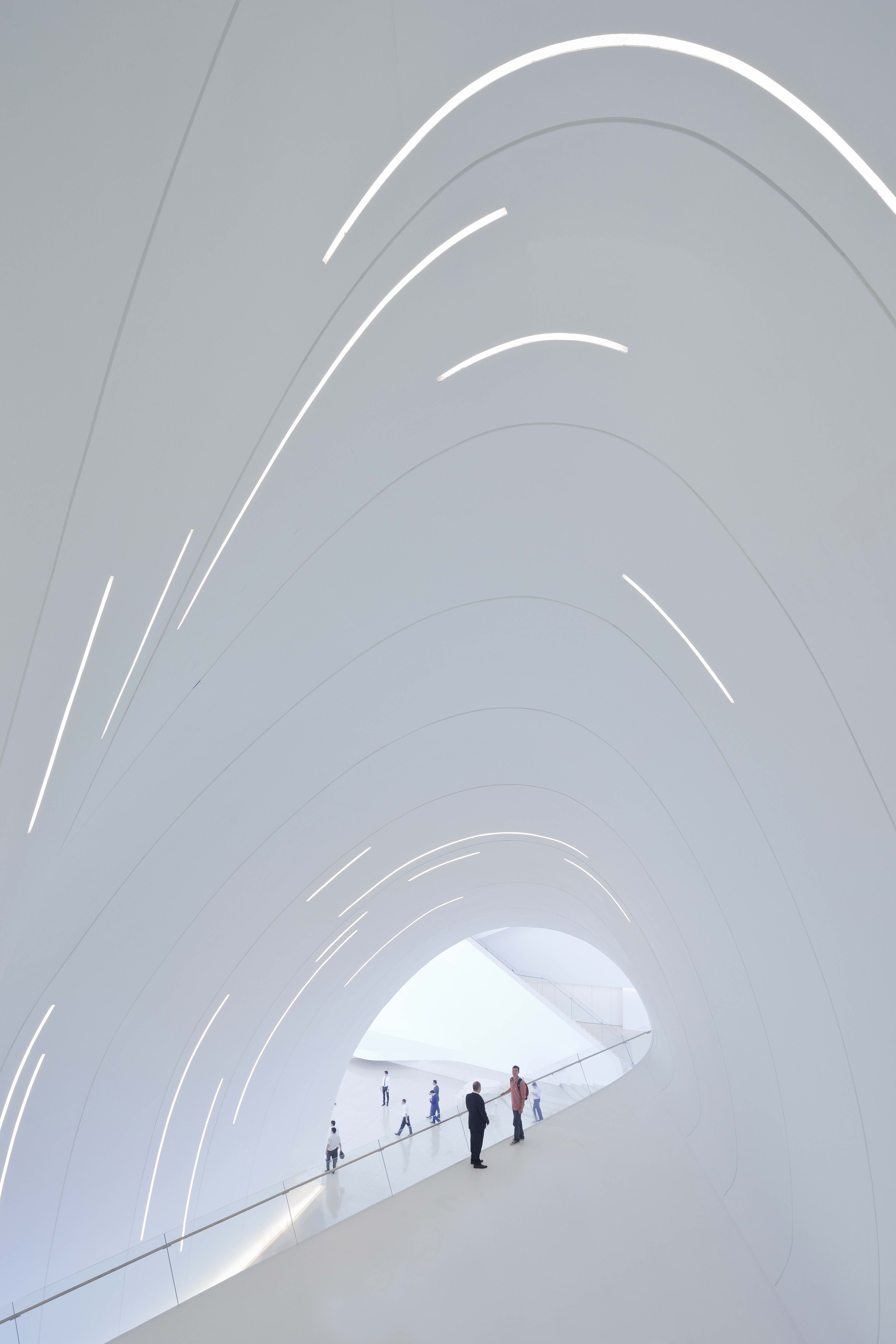 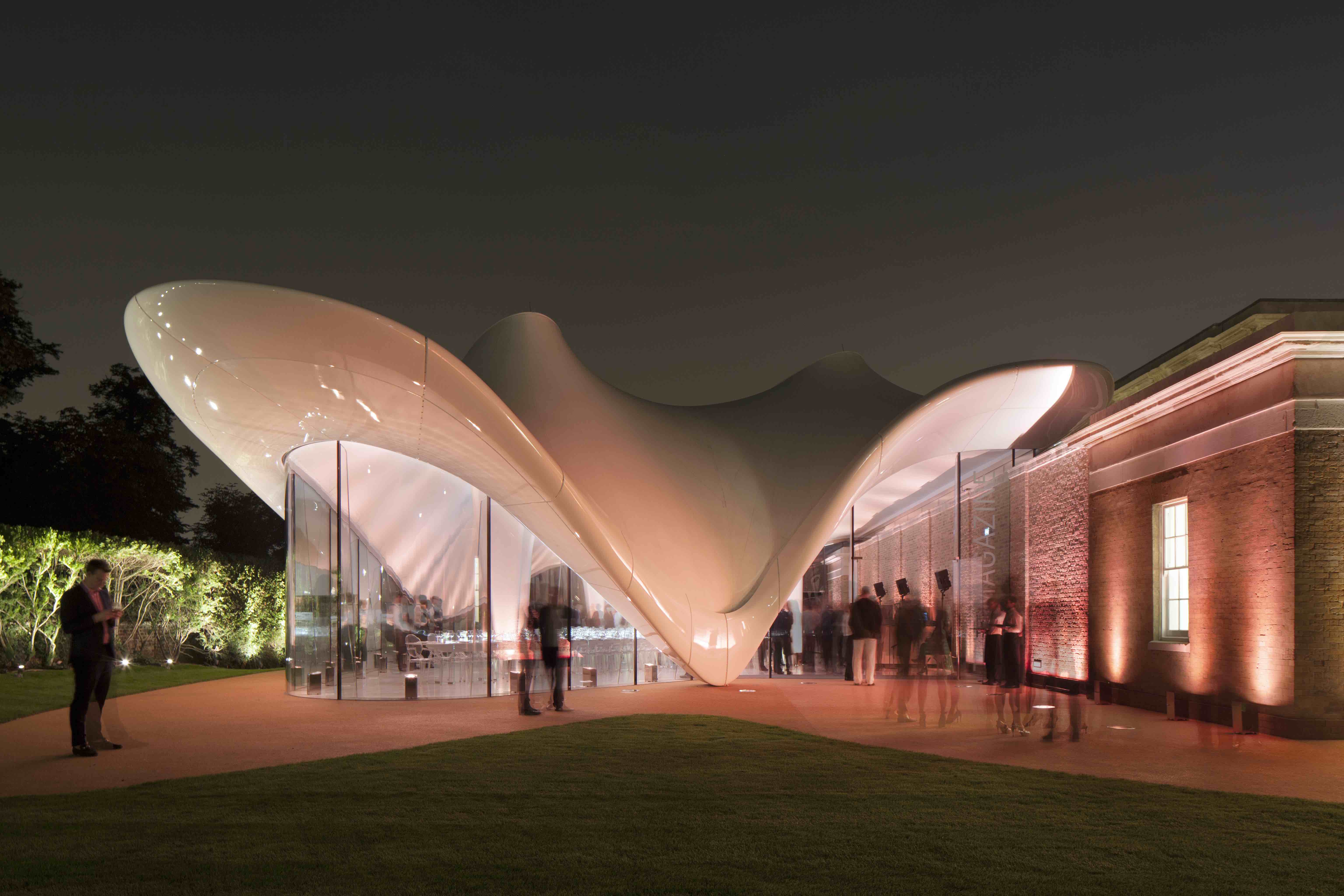 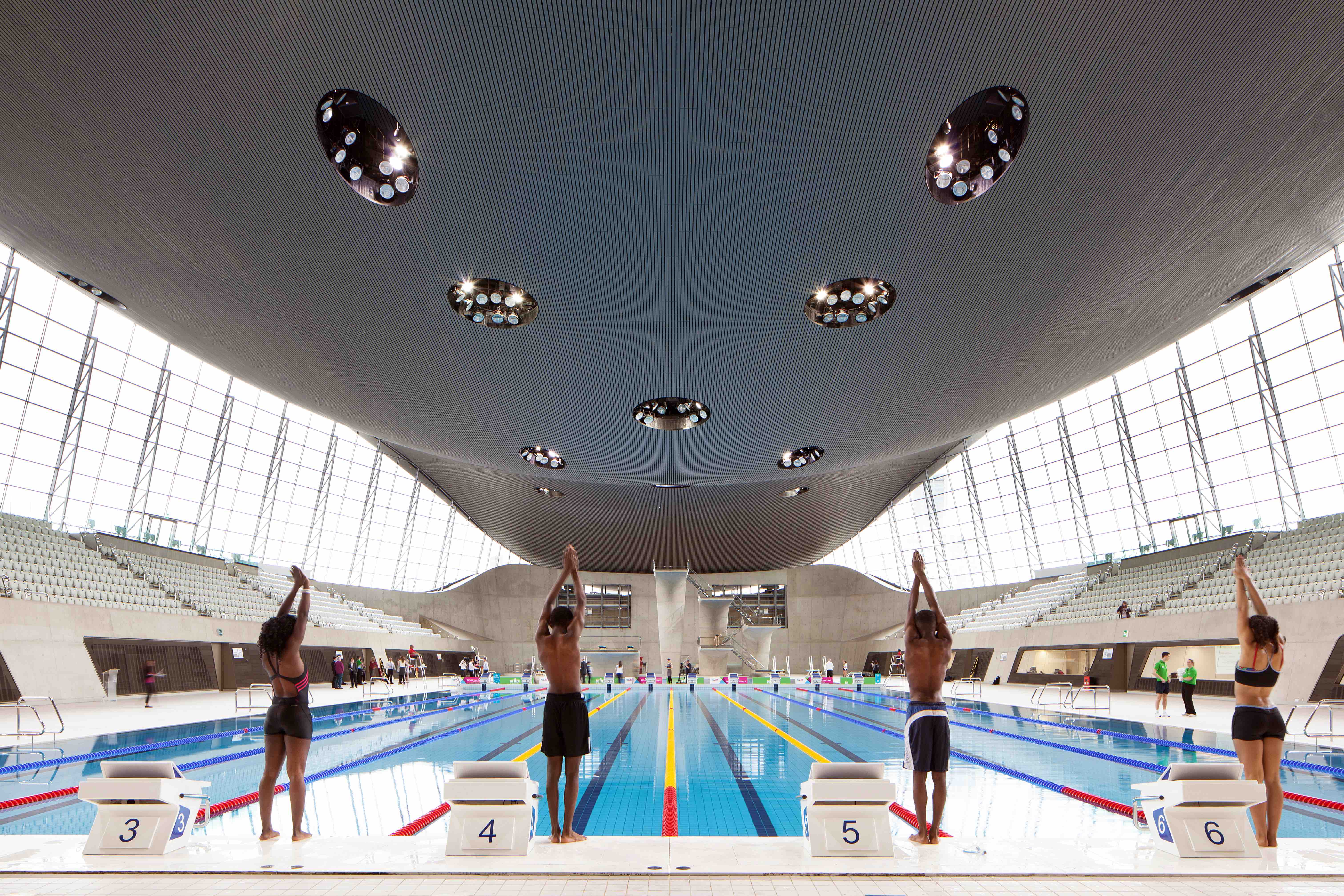 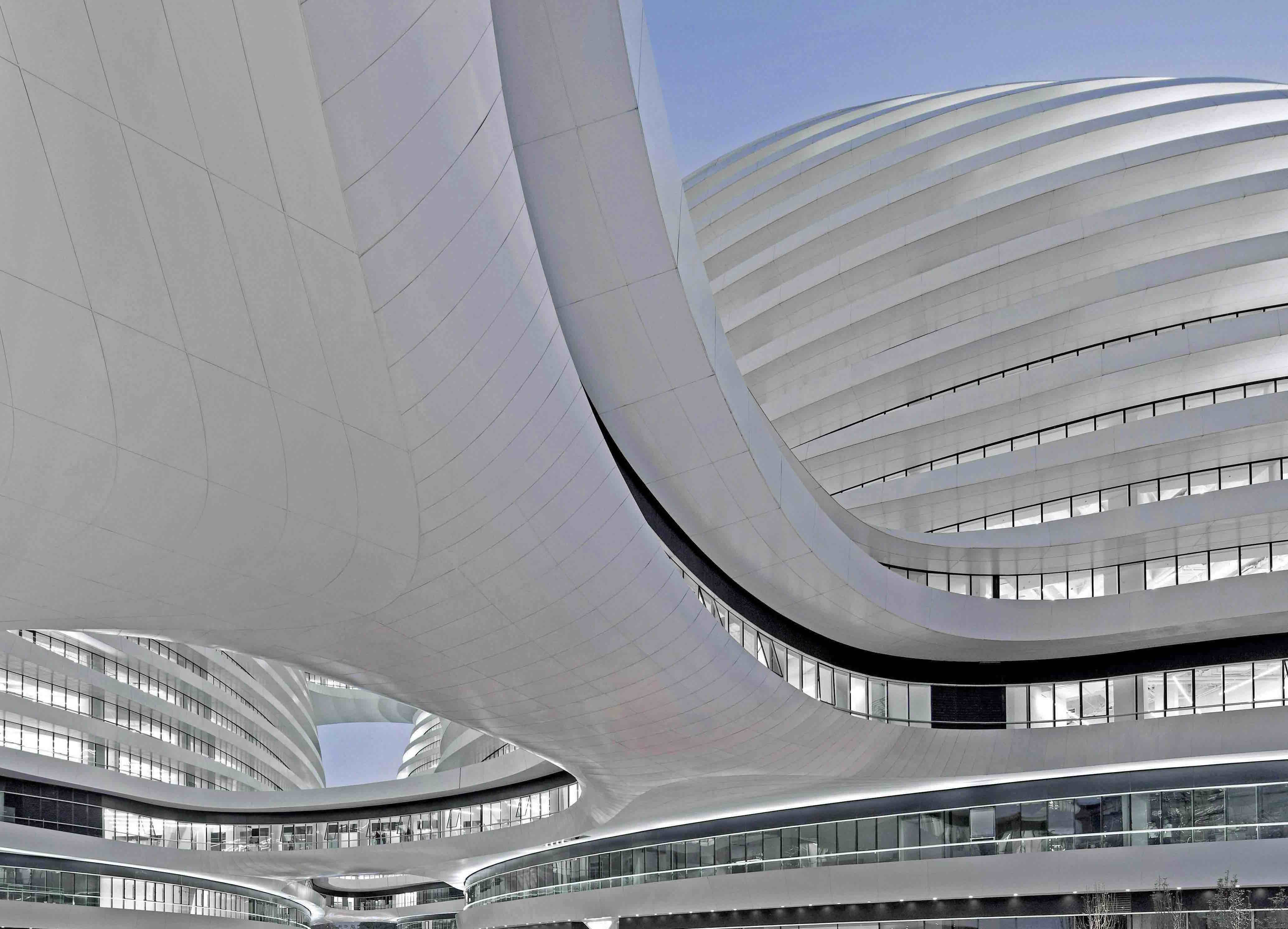 All images courtesy of the Royal Institute of British Architects.

Click here to see photos of a futuristic office by Zaha Hadid in Moscow.