After years of waiting, a futuristic extension of Paris’s famous Louvre art gallery is to open in the Middle Eastern emirate of Abu Dhabi, the capital of the UAE, this November.

Just like the wealthy, oil-rich country of Qatar, which has the stunning Museum of Islamic Art in Doha, Abu Dhabi is seeking to attract a new kind of tourist by investing in culture. Designed by Pritzker prize-winning French architect Jean Nouvel, the long-awaited Louvre is finally opening it’s doors. 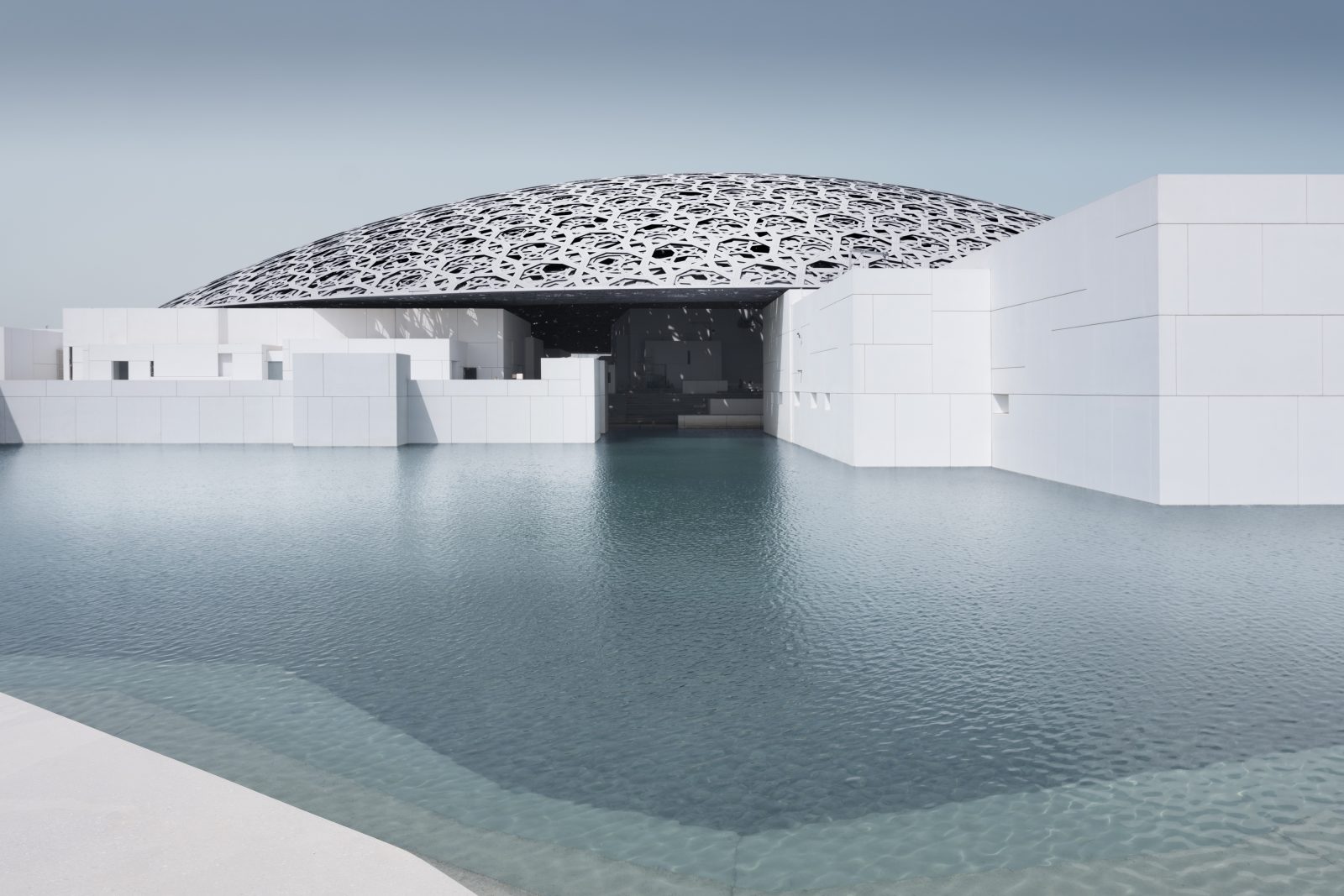 Nouvel says: “After several years of studies and construction, guests will be able to enter this place of light, this revelatory meeting place of a number of planetary cultures beyond the seas and centuries. It is an architecture that is protective of its treasures, it is a homage to the Arab city, to its poetry in geometry and light, and, under the large cupola, it is an evocation of the temporalities which inexorably punctuate the hours, days, and the passing of our lives.” 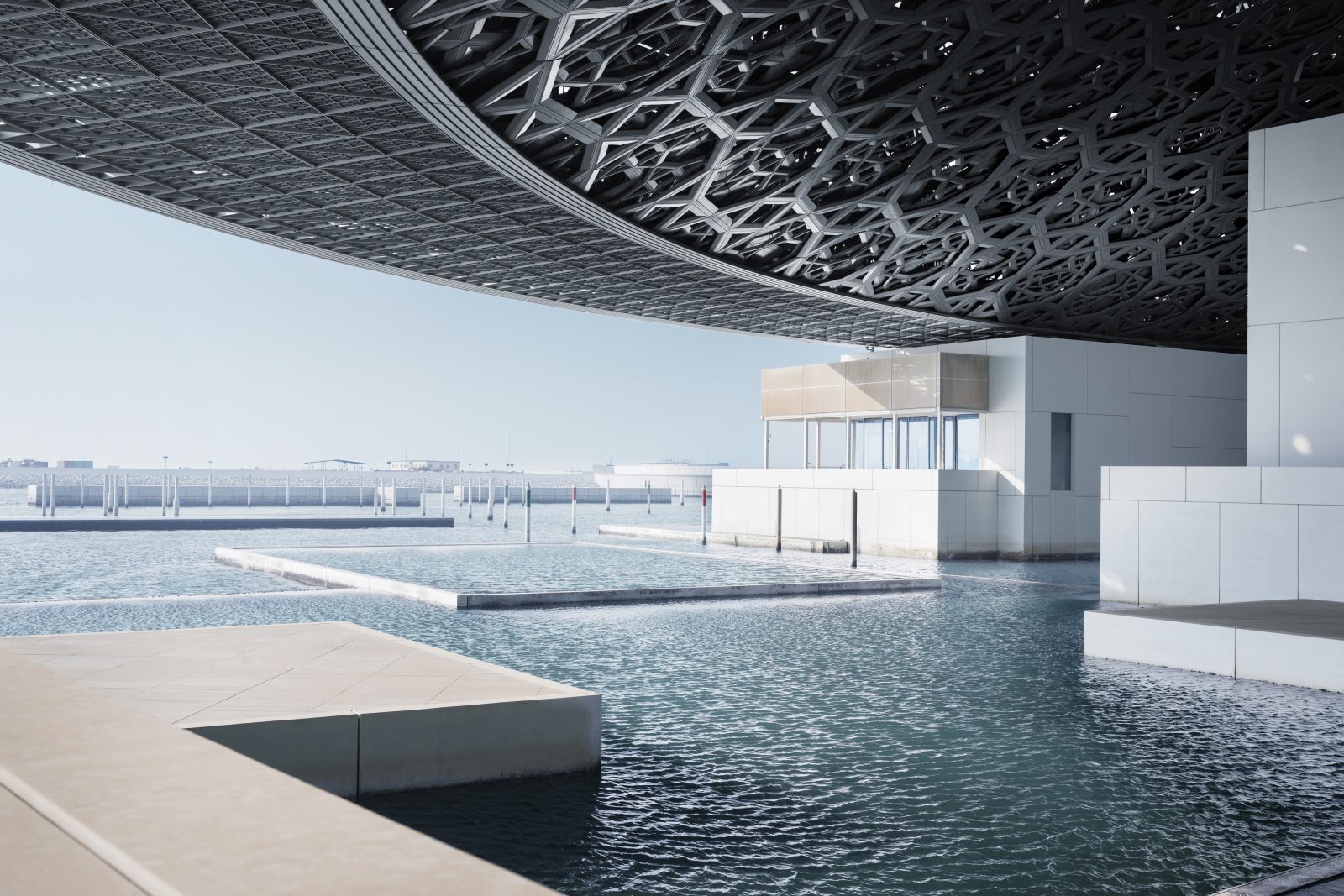 Her Excellency Françoise Nyssen, the French Minister of Culture, says: “This museum is one of the most ambitious cultural projects in the world, brought to light by Jean Nouvel’s exceptional architectural masterpiece. With the expertise of its cultural institutions and loans from its national collections, France is particularly proud to play a significant role in the completion and the life of the Louvre Abu Dhabi, and so for several decades to come.” 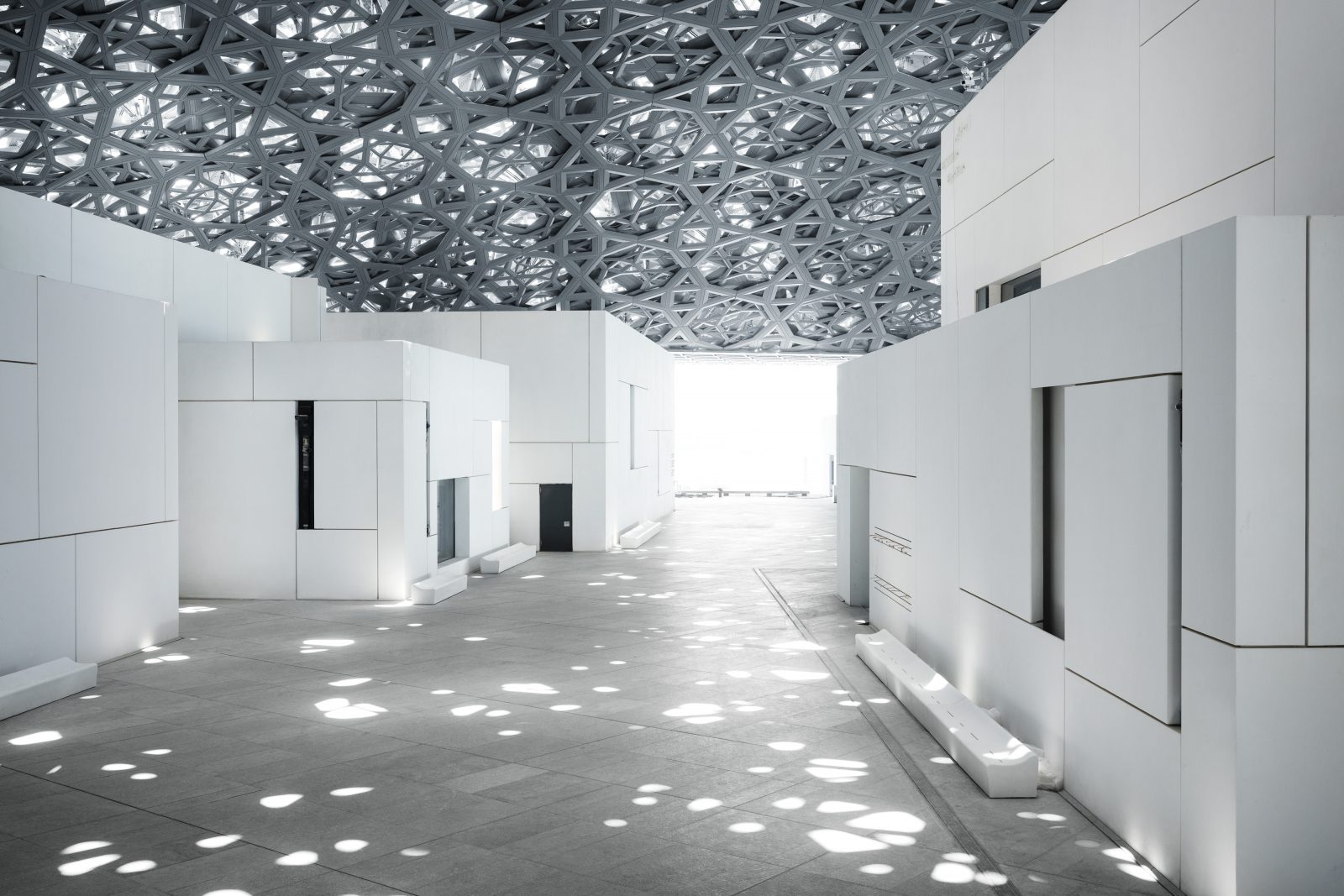 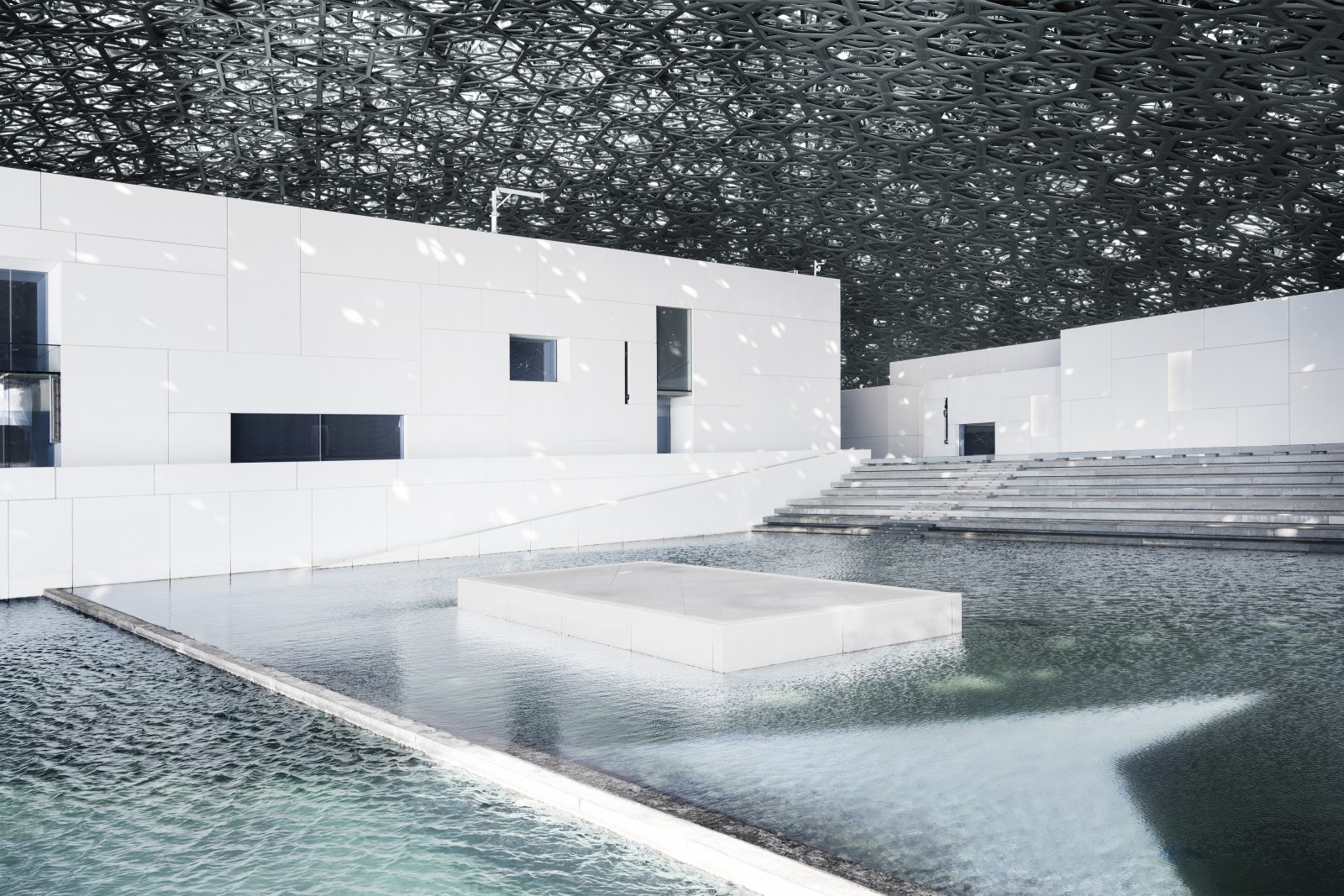 His Excellency Mohamed Khalifa Al Mubarak, chairman of the Abu Dhabi Tourism and Culture Authority, says: “The Louvre Abu Dhabi embodies our belief that nations thrive on diversity and acceptance, with a curatorial narrative that emphasises how interconnected the world has always been. The museum represents the latest innovation in a long-standing tradition of cultural preservation nurtured by the founding leaders of the UAE.”

He adds: “The Louvre Abu Dhabi forms one element of Abu Dhabi’s cultural strategy, which safeguards our rich heritage and catalyses creativity. Investment in a vibrant cultural ecosystem supports the UAE’s economic diversification and development as a modern, dynamic society. The Louvre Abu Dhabi will inspire a new generation of cultural leaders and creative thinkers to contribute to our rapidly-changing and tolerant nation.”

A special inaugural exhibition, From One Louvre to Another: Opening a Museum for Everyone, opens on December 21, 2017. Divided into three sections, it will look at the royal collections at Versailles under King Louis XIV, the residency of the academy and salons in this palace for artists, and the creation of the modern Musée du Louvre. It will feature 145 significant paintings, sculptures, decorative objects and other pieces from the collections of Musée du Louvre and Château de Versailles.

Designed by Frank Gehry, a new Guggenheim gallery (pictured below) is also due to open in Abu Dhabi, although it has been much delayed. It will be located on a peninsula at the north-western tip of Saadiyat Island, close to the Louvre. A description on guggenheim.org reads: “Inspired by expansive industrial studio spaces, the museum design reflects the large scale at which many contemporary artists work, and presents new gallery layouts unlike conventional museum spaces.”