In the February edition of Business Traveller magazine, Jenny Southan wrote a feature on 21 travel trends for 2016 (extracts of which you can read below). One of the things that stood out for her was the arrival of the “economy class VIP”.

No one likes travelling at the back of the plane, and airlines have for a while been offering extras (at a price) to make the journey feel that bit less painful. We’ve had Easyjet’s Speedy Boarding, the arrival of premium economy seating and, more recently, paid-for “enhanced” economy class meals. (Click here to learn more.)

However, with more people demanding the perks associated with business class travel (many of us are suffering from a feeling of self-entitlement), airlines and airports are taking advantage of this by conjuring up fees for the likes of fast-track security and airport lounge access as well. Today, when you fly, anybody can pay to be somebody.

Fast-track security and immigration has long been a benefit for first and business class travellers (and sometimes premium economy), but airports are now realising a good way of earning money is to let economy passengers pay to skip the queues – just as no-frills airlines such as Easyjet (with its Flexi fare, which now includes Speedy Check-in, free route and date changes, free hold luggage, and free Up Front seats) have become masters of creating ancillary charges to give passengers “choice”.

In October, Gatwick introduced Premium Passport Control, whereby you can pay £12.50 to use the fast-track lane at UK Border Force. The problem is, there is no refund if the standard channels are not congested, so it’s a gamble. For the time-pressed businessperson from overseas, it could be worth it, though.

At the end of last year, the United States’ “Global Entry” scheme for faster airport processing was extending to British travellers – you need to apply via the Home Office and pay £42 for a background check. If successful, you get an interview with a US immigration official, after which you need to pay £65 for the admin fee to cover five years of membership. So far the programme applies to 46 US airports and has 2.5 million members. 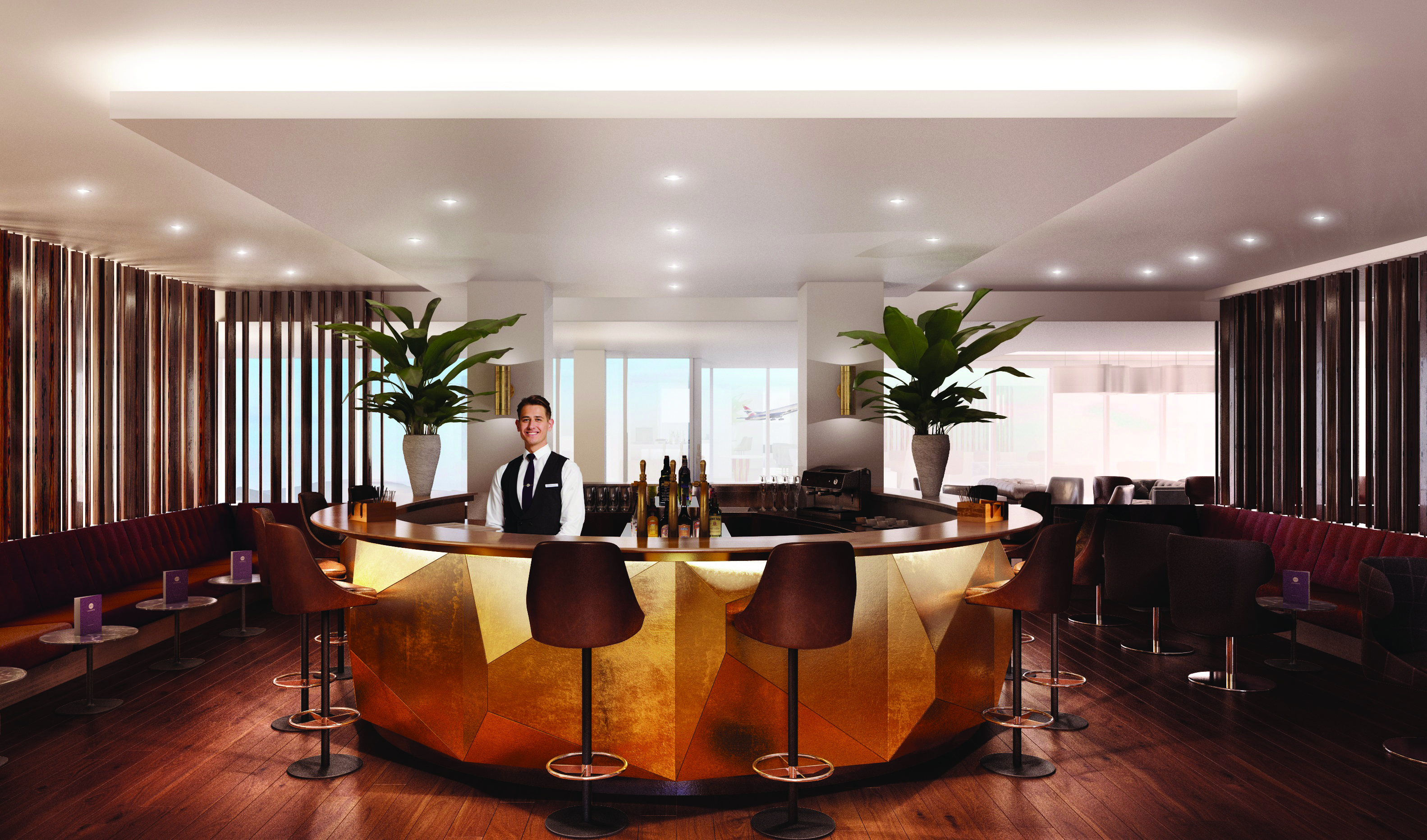 Executive Lounges by Swissport gives members access to 45 lounges (mainly in Europe) for £260 a year, while Priority Pass has been selling membership to its 850 airport lounges around the world (for £259) since the early 1990s. But as airlines make it tougher to gain access to their own lounges, demand for pay-as-you-go (PAYG) facilities is on the rise.

The Aspire the Lounge and Spa at LHR T5 opened in August and is the first non-BA lounge in the terminal. It is open to both Priority Pass and Executive Lounges members, but also the general public, who can gain access for £35. It features runway views, rest pods, charging stations, free wifi and a Bliss spa for facials and mani-pedis.

In the UK, No 1 Lounges (formerly No 1 Traveller) now has five facilities – in Heathrow, Gatwick, Birmingham and Edinburgh, as well as the My Lounge in Gatwick’s North Terminal, and three Escape lounges in Manchester (terminals 1, 2 and 3). Entry fees are from £22.50 to £30, and include free food, alcohol and wifi.

In 2016, the company plans to double capacity at both its No 1 Lounges locations in Gatwick, with design “inspired by the jet-set age of travel,” according to Phil Cameron, CEO. Venues in Heathrow, Birmingham and Edinburgh will also be revamped.

Hong Kong-based Plaza Premium Lounge opened the first independent facility in Heathrow T4 in June – for £35 you get food, alcohol, free wifi and showers. In July, a 650 sqm facility with live cooking stations and a massage area arrived in Singapore Changi, while in November, it unveiled a 1,800 sqm co-branded lounge with China Eastern at Shanghai Pudong International’s T2. Taipei’s Taiwan Taoyuan will receive one in the first quarter of this year, while Rio de Janeiro’s Galeao International will have one in time for the 2016 Olympics.

For the final VIP touch, don’t forget to pack a few mini bottles of champagne for when you get on board…

To read the full article, subscribers to Business Traveller can read it online here.

To find out how much money airlines are making out of selling added extras, click here.