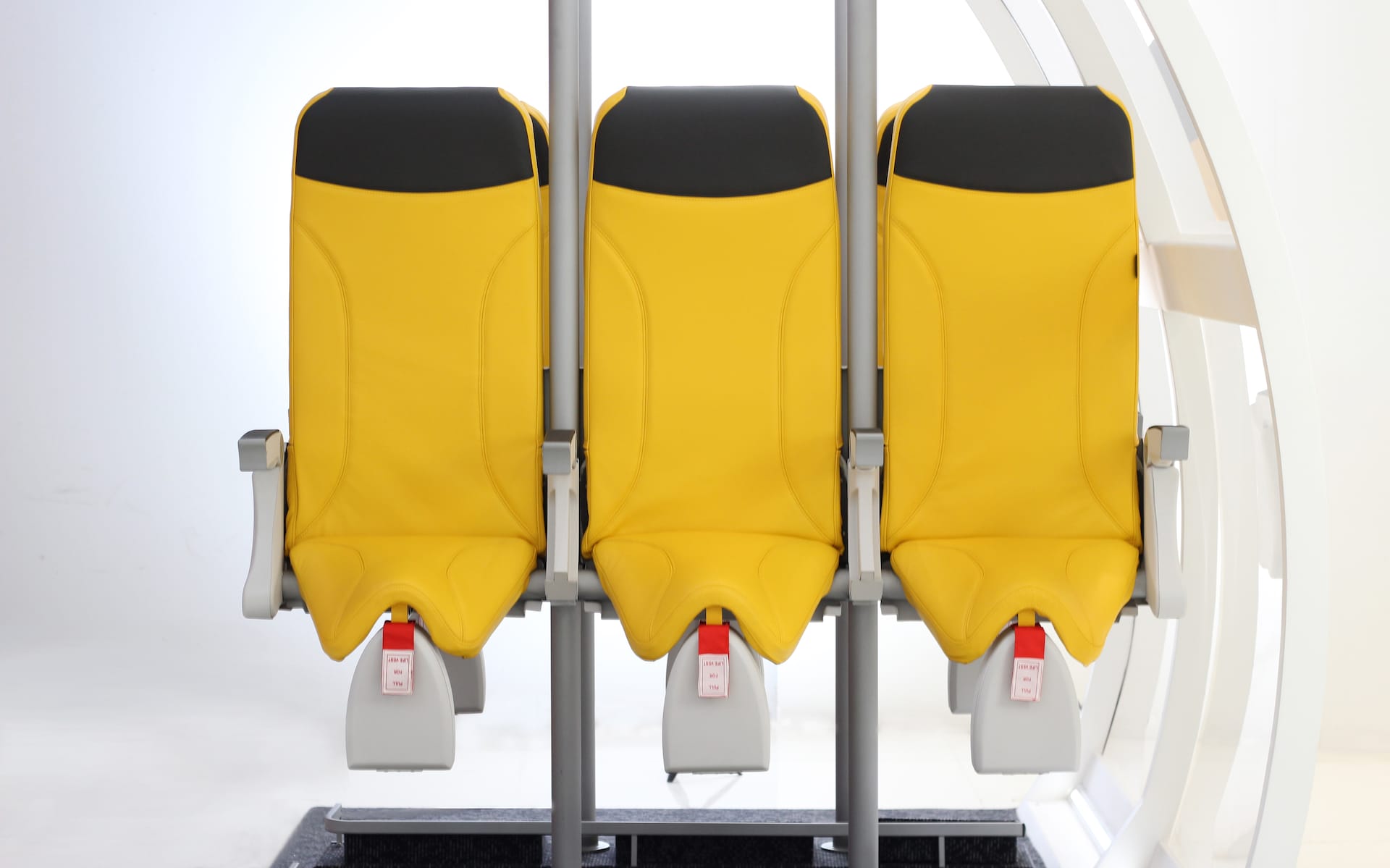 Italian manufacturer of airline seats, Aviointeriors, has revealed designs for the Skyrider 2.0, an ultra-high density economy class “saddle seat” giving passengers even less legroom, and allowing airlines to cram even more rows on to the aircraft.

The Skyrider 2.0, as it has been named, is a pretty horrifying proposition for anyone used to the already claustrophobic conditions found on budget short-haul carriers these days. In the case of this saddle-style seat, passengers have to perch in an upright position with, reportedly, just 23 inches of legroom compared to 29 inches on Easyjet. There would also be a foot rest.

Aviointeriors says: “Its main feature is the original bottom that ensures an increased upright passenger position allowing installation of the seat at a reduced pitch, while maintaining adequate comfort.”

Although none of these seats have actually yet been sold to airlines, Aviointeriors seems to think it would allow tickets to be sold even more cheaply. It says: “Skyrider 2.0 opens the travelling experience to a wider passenger market, creating also a useful space for the introduction [of] mixed classes boarded on the same aircraft.”

It adds: “[It] is the new frontier of low-cost tickets, offering a possibility to fly to [those] whom today cannot afford it.” 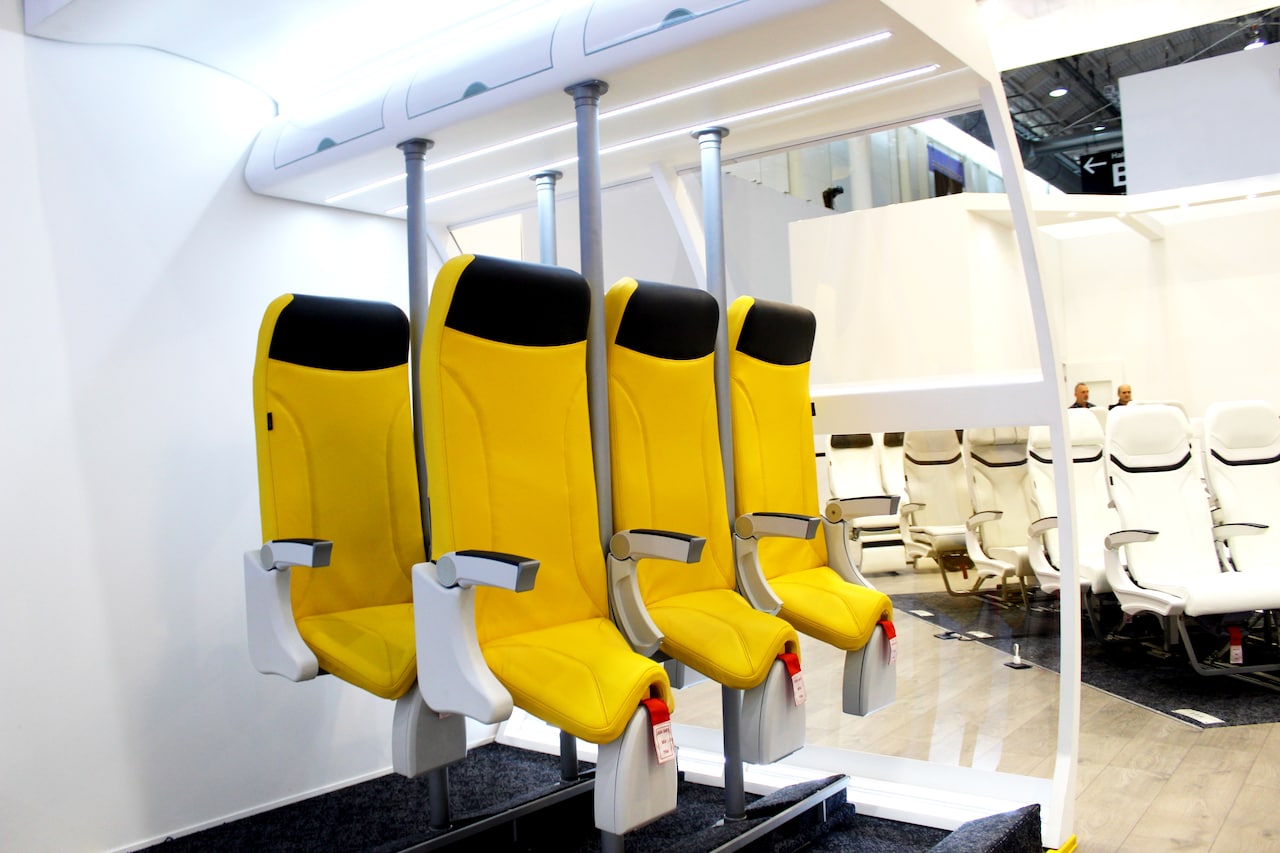 In Globetrender’s opinion, airline tickets are already extremely cheap. You can often fly around Europe for less than £50 return and, back in the days of ultra-cheap tickets on Easyjet and Ryanair where taxes were pretty much the only thing you paid for, no one was made to stand.

Hopefully it won’t catch on but it may find a market in countries such as China or India, for example, where there is huge demand for domestic flights and many people earn very little money. In this case, the discomfort may be worth putting up with.

In fact, the founder and CEO of Colombian airline VivaColombia, William Shaw, recently told the Miami Herald he was looking into taking out seats from planes entirely. He said: “There are people out there right now researching whether you can fly standing up – we’re very interested in anything that makes travel less expensive.”

Aviointeriors says the design of the seat enables airlines to increase passenger numbers by 20 per cent and, therefore, profits.