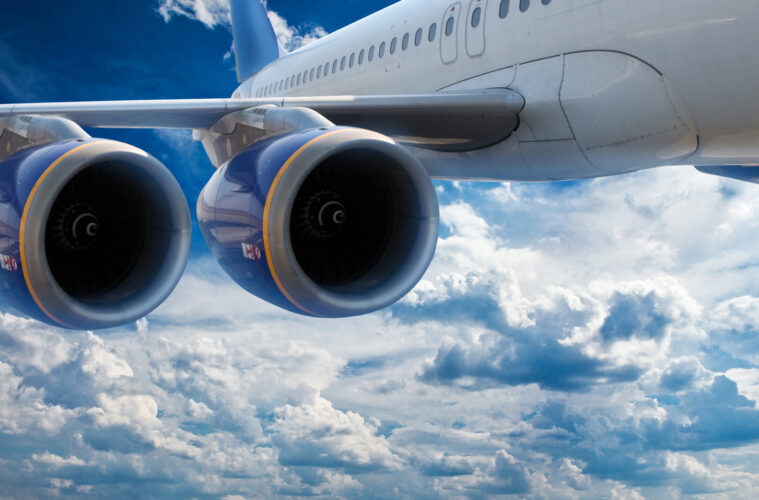 How airlines are making money from ‘added extras’

According to a study of 63 carriers by IdeaWorksCompany has revealed that ancillary revenue (for optional extras such as seat selection, luggage, headphones or onboard alcohol, for example) was US$38.1 billion last year.

This “unbundling” of fares means that the average passenger is now paying an extra US$17.49 to fly, thanks to charges for things that were once included in the price.

With an 8.5 per cent increase on 2013, IdeaWorksCompany said that this has been the pattern for the eight consecutive years it has carried out the survey, demonstrating a continuing upward trend.

Among low cost carriers, ancillary revenue jumped more than US$2.9 billion (32.8 per cent), while major US airlines saw an increase of US$2.6 billion (18.7 per cent) from this type of income.

The ten carriers that generated the most revenue from “a la carte” fees last year were: