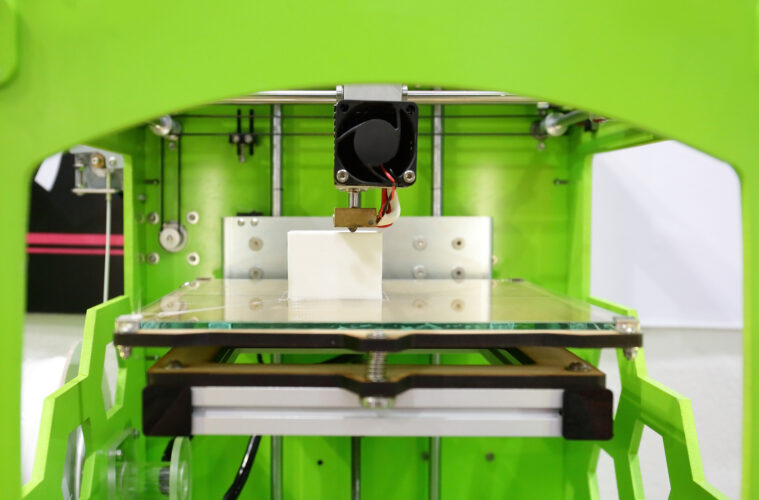 Engineer Lewis Yakich announced the completion of a 3D-printed concrete expansion to his pre-existing Lewis Grand hotel, in the Philippines, making it the first commercial building of its kind to be operational.

The building measures about 130 sqm and has two bedrooms, a living room and a bathroom with a 3D printed Jacuzzi. It took just 100 hours to print.

According to 3dprint.com, Yakich says: “The 3D printer used on this project is still a work in progress, but it can easily be assembled or disassembled and then moved to another location for a future project in which it can print a large range of designs and design elements.”

If you haven’t yet got your head around 3D printing, you need to. It’s the “Third Industrial Revolution” allowing individuals and manufacturers to convert CGI imagery into tangible objects through the sequential layering of materials such as plastic, metal, cement, carbon fibre or even marble dust to produce everything from replacement hips to aircraft jet engines.

In the future, we will be seeing more 3D printed architecture. In January, Chinese company Winsun revealed a 1,100 sqm villa it had printed in a month with just eight people (a third of the time and manpower required for traditional construction and half the price).

Winsun is planning to open factories in Britain, France and Dubai over the next 20 years for ready-made housing.

Meanwhile, Adam Kushner, president of D-Shape Enterprises is in the process of printing a four-bedroom residence with a swimming pool in upstate New York; even NASA is experimenting with using his technology to build lunar models for the moon.

In Barcelona, the Institute for Advanced Architecture of Catalonia has been employing armies of robots to print structures of any size. It won’t be long until hoteliers get in on the action – whether it’s 3D printing interiors and fixtures, or full-scale hotels. For chains, the possibility of replicating their offering quickly and precisely will hold great appeal.

Some brands are already rolling out modular hotels – in February, it was announced work had started on a pre-made 201-room Hampton by Hilton to be installed at Bristol Airport, with sections manufactured in China before being transported to the UK.

In the meantime, you may find 3D printers appearing in hotel business centres, allowing you to arrive at your next presentation with a freshly made 3D prototype.

An excerpt from this article by Jenny Southan originally appeared in Business Traveller.