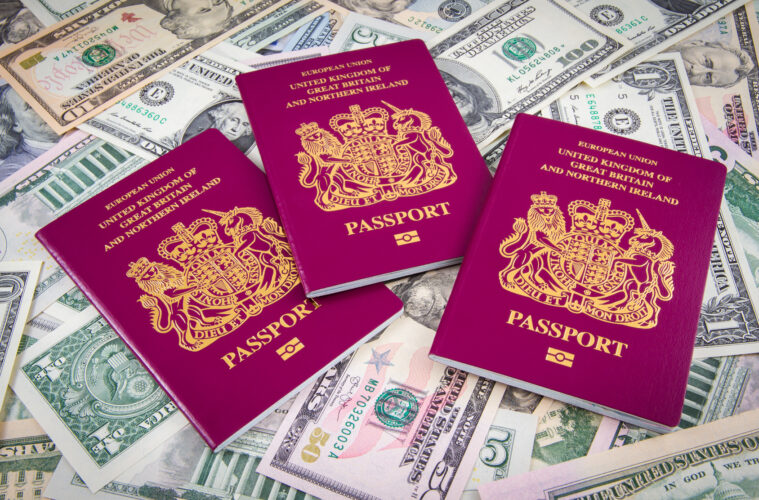 A recent report from Barclaycard has shown consumer spending to be at a three-year high, with money spent on travel up 8.4 per cent

The latest Barclaycard Consumer Spending Report, which looks at the UK’s spending patterns and confidence levels, revealed spend growth hit a three-year high of 4.5 per cent in the second quarter of this year.

Barclaycard processes over 40 per cent of the 1.04 billion retail credit and debit card transactions made in the UK every month, and it has observed spending rise in every region in the UK. However, the biggest jump was observed in London (5.4 per cent).

Wage growth, higher employment and low inflation have been attributed to the boost.

In terms of where people are travelling to, Spain is attracting 23 per cent of holidaymakers, the USA 12 per cent and Italy 9 per cent. However, just over a quarter (26 per cent) are opting for a “staycation”.

Barclaycard has also noticed that money spent in restaurants and pubs has also seen double digit growth of 14.8 per cent and 12.1 per cent respectively.

Chris Wood, chief operating officer for the company said: “Rather than a fleeting trend, consumer spending has been growing steadily since last summer as more and more people started to believe that improvements in the macro environm­ent were here to stay.

“With the UK’s economic recovery appearing now to be firmly established, households are likely to spend more on themselves and their families. With the strength of sterling against the euro making everything from short city breaks to two-week beach getaways more cost-effective, we expect this trend to continue.”