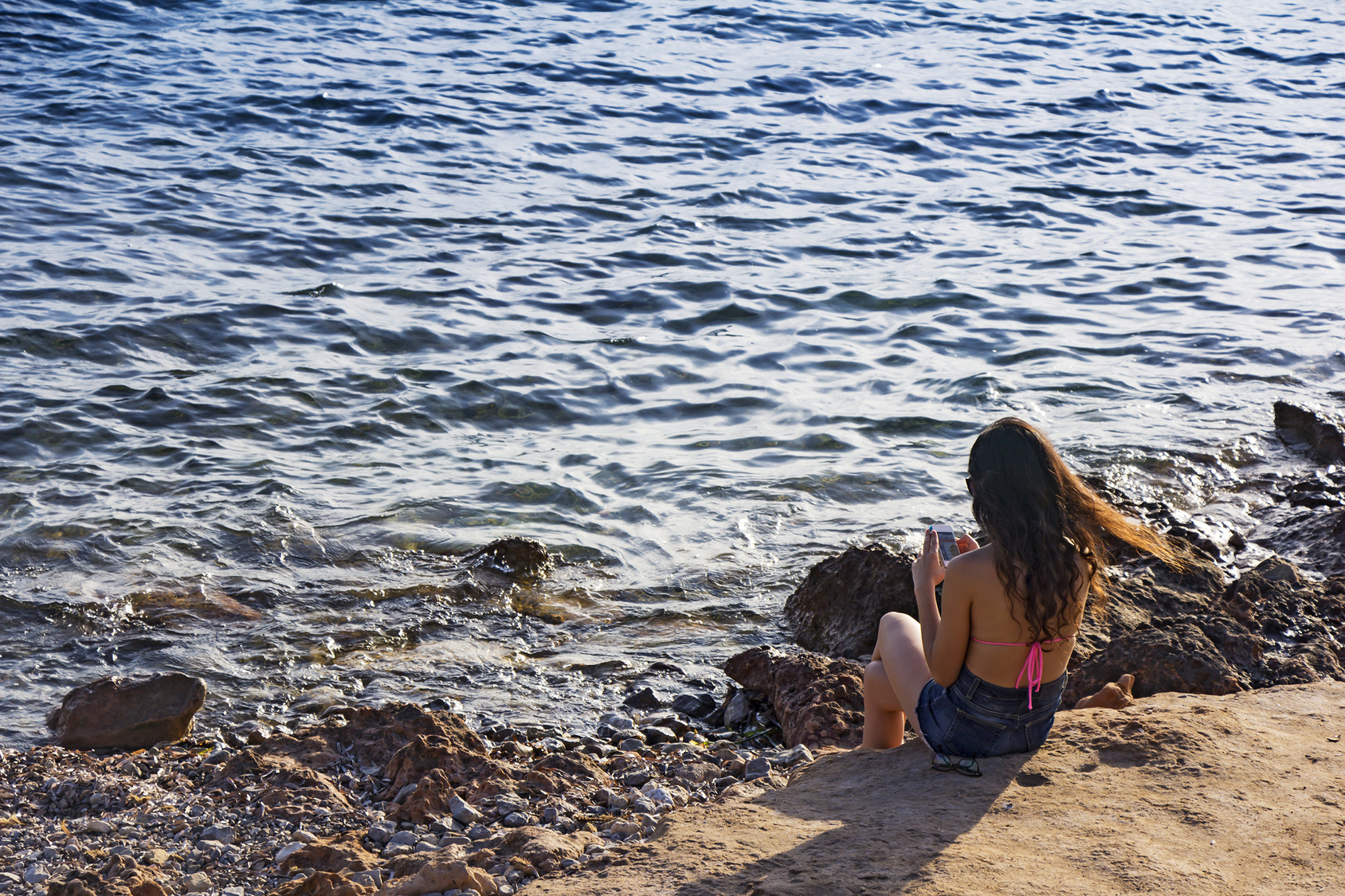 Wifi hotspots for everyone in three years

Good news for internet addicts fed up with data roaming charges – by 2018, iPass Inc (the world’s largest wifi network) has revealed that there will be an average of one public wifi hotspot for every 20 people on Earth. This is up from one hotspot for every 150 people right now.

Data from analysts Maravedis Rethink shows there are about 48 million shareable hotspots worldwide but over the next three years, this figure will grow to over 340 million.

At the moment, Europe is the most publicly connected continent, with 50 per cent of the planet’s wifi estate, says iPass. But by 2018, Asia will be top. China, of course, is leading the way – currently, it has five times more commercial wifi hotspots than any other country.

As wifi becomes more ubiquitous, there will be increased pressure to connect to it for free – many hotels and public spaces are already doing so. However, it’s too early at the moment for airlines not to charge for it (for example, Virgin Atlantic asks for £14.99 per flight for connectivity on its new Dreamliner).

Thanks to more freely available wifi, there will be less need for 3G/4G, something iPass has identified as the “Wifi Revolution”.

“Wifi is changing the power structures of the telecommunications industry. 50 per cent of all commercial hotspots are controlled by brands whose core business isn’t telecommunications – just a few years ago, there were only a handful of wifi suppliers, now there are millions.

“As opposed to the highly-regulated cellular world, wifi is organic, emergent and empowering; it’s not regulated and it’s easy for anyone to deploy. As a result, we are witnessing a power shift from traditional [telecommunications companies] to business owners, such as cafes, hoteliers and retailers who are all getting in on the wifi game.” So, in theory, anyone can be a wifi provider.

Evan Kaplan, president and CEO of iPass, said: “A messy and fragmented global wifi network is emerging. The challenge is that it needs to be easy for consumers to access and simple for providers to monetise. This is where we’ll see the platform players like Facebook and Google come to the party. They have the ability to help this new breed of wifi provider get paid in meaningful currencies – namely cash, advertising or user data.”

A parting word – if you do happen to be availing of cashless wifi, be aware that if you are not subjected to adverts, you will likely be paying with your data in some way. Be savvy and protect yourself. Nothing is ever really free.