Case study: Why Gen Z is turning to TikTok for travel content

Instagram has long been the go-to place for highly curated holiday photos but for travel companies targeting Gen Z, the social platform of choice is TikTok. (This is a case study from Globetrender’s Gen Z Horizons trend report.)

“Facebook is for old people,” tends to be what Gen Z says about the original social network. According to
a 2019 Business Insider survey of 1,884 people in the US between the ages of 13 and 21, Instagram was the most popular social platform, with 65 per cent of youngsters checking it daily.

This was followed by YouTube and Snap. Facebook was only used on a daily basis by 34 per cent of them. New to the market, however, is a disruptor called TikTok.

According to Kieran Mathew, founder and CEO of Amplify, more than 40 per cent of TikTok users are aged 16-24 and 90 per cent of those users go on the app more than once daily.

Aimed squarely at Gen Z, TikTok is a social media app for sharing short-form, 15-second mobile videos. Its mission is “to inspire creativity and bring joy”. 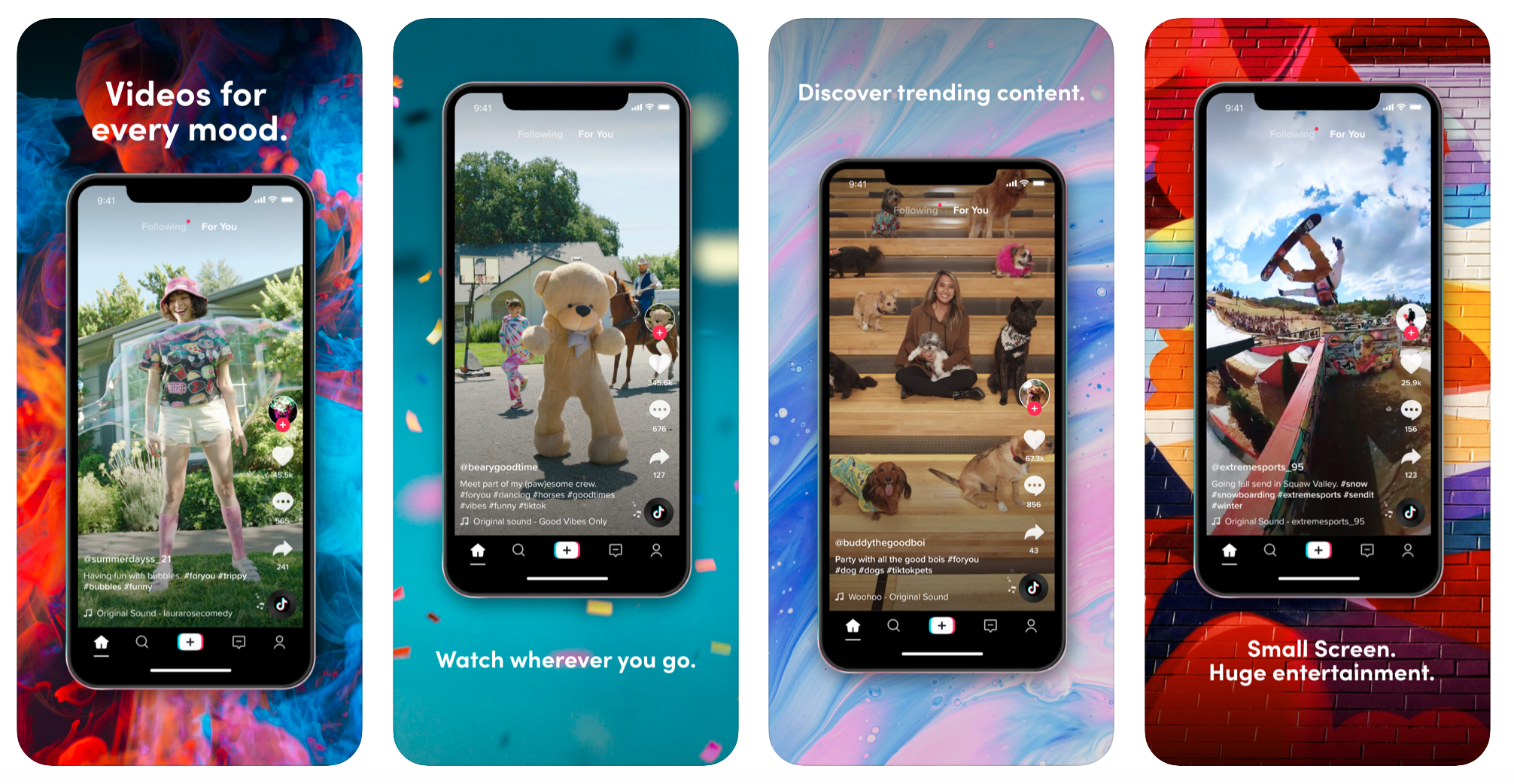 The app was launched in 2017 by Chinese internet technology company ByteDance, for markets outside of China. (Now Microsoft is attempting to buy it.) It arrived in the UK in 2018. By the beginning of 2019, it had been downloaded more than 800 million times. By April 2020, the figure was up to two billion.

According to Digiday, a leaked ad pitch deck from June 2019 said the majority of TikTok users (69 per cent) are from Generation Z and 60 per cent are female. In the US, TikTok has more than 30 million monthly active users who spend, on average, 46 minutes on the app, per user, per day.

TikTok says young people love its app because it has “lowered the barriers for content creation by offering a wide range of editing tools and effects to support creators achieve their creative aspirations”. 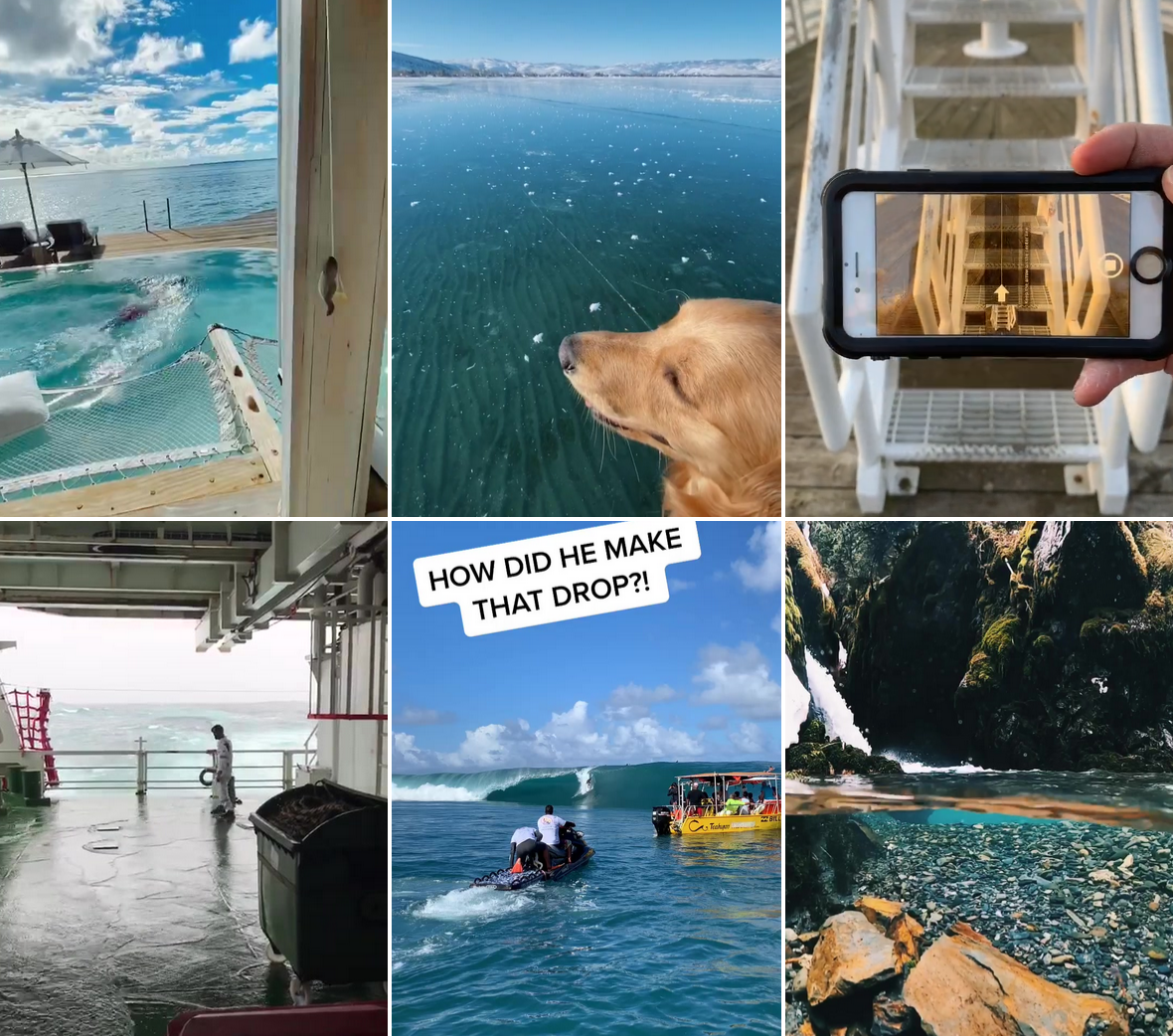 A statement from the company said: “TikTok has become increasingly popular for showcasing authentic travel moments.” The #travel hashtag now has a total of over 19.2 billion views.

“These videos range from creators interacting with nature in various ways, to immersing themselves in different cultures such as tasting street food, to trying their hand at uniquely local experiences,” says Tiktok.

According to JingTravel, the social platform is proving a clever way for museums, attractions and galleries such as the Uffizi in Florence to tap into a younger market.

“Pittsburgh’s Carnegie Museum of Natural History has won 168,000 followers largely through snail joke videos, Amsterdam’s Rijksmuseum has welcomed in influencers for live streams since launching in April, and a host of US zoos from San Diego to Georgia are gaining traction by harnessing the platform’s bottomless appetite for quirky animal videos.”