Small-scale, artisan food and drink producers have a champion in Cultisan, a virtual platform that connects consumers with makers from around the world. Olivia Palamountain reports

Sustainable food retail start-up Cultisan is a virtual marketplace that connects producers and growers with consumers around the world via an app.

On a mission to champion ethical practices and support independent businesses, Cultisan showcases an ever-evolving platform of global makers and artisan products.

Many of the European goods featured on the site are exclusive to Cultisan, such as award-winning biodynamic Slovenian orange wine, small batch extra virgin olive oil from Sicily and rare saffron honey from Tuscany.

In a departure from the norm, Cultisan is a members-only platform with annual fees of £120. This payment guarantees free delivery on any order for the whole year.

The brains behind the business is British chef, restaurateur and food campaigner Jason Hartley. Former head of the Chef Alliance in the UK for Slow Food, the world’s largest food-based NGO, Hartley’s career has also seem him create an award-winning UK based street-food brand.

Based between London and Slovenia, he aims to give a voice to the hundreds of farmers, growers and producers he has met throughout his career.

“There are an abundance of independent farmers, food and winemakers in the world,” says Jason. “We want to make it possible to meet them, buy from them and support them.”

Cultisan was inspired by Jason’s belief that ethical farming is the only sustainable way to produce delicious food and the realisation that small scale and family-run farms feed 70 per cent of the planet on a daily basis. 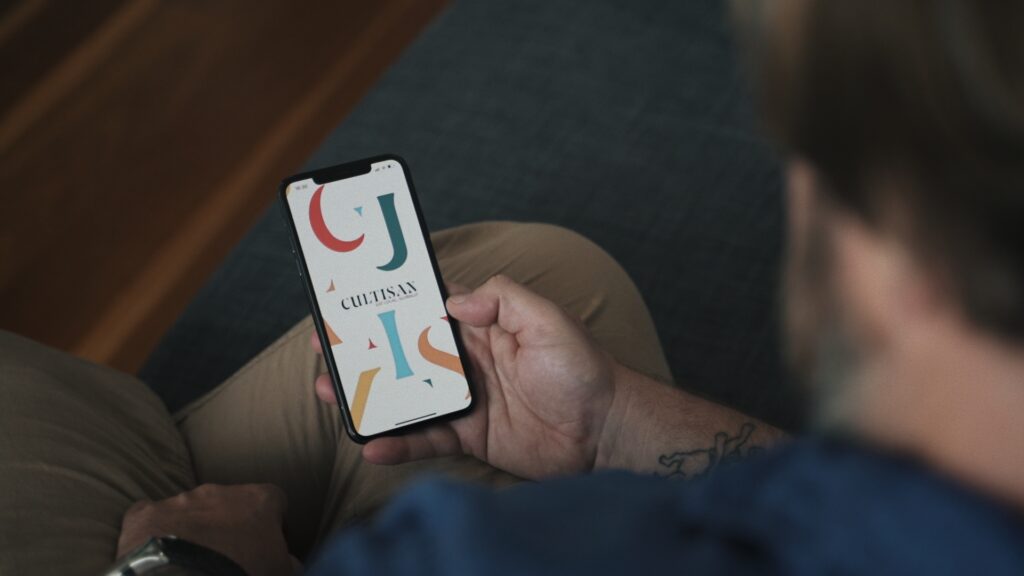 The Cultisan app is a sophisticated platform that will be registering producers and letting them access and
customise their profiles, as well as message each other, recommend new listings themselves, form new
supply chains and review one another.

The app will also feature a digital directory of farmers, makers and producers that can be located in the vicinity of the consumer, as well as further afield.

A map will highlight the location of these producers so that members will be able to find the best places for incredible produce on their doorstep and beyond. Additionally, the app will connect farmers with chefs and with consumers, free of charge.

This year, Cultisan will begin to offer “food adventures”, which will allow members to tap into Cultisan’s “little black book” of undiscovered makers and producers in countries such as Portugal and Slovenia. The company promises that these adventures will be “an exclusive culinary exploration of a region from the people who know it best”.

Commenting on Cultisan, Jason says: “This is about making it convenient for people to eat local, anywhere. I want people to discover and buy from the world’s greatest farmers and producers as easily as they buy from supermarkets, it’s about championing the cheesemakers, curers, fermenters, millers, charcutiers, oil and vinegar makers and more.

“This is about a new fair food system ensuring the survival of craft, knowledge and talent of generations of farmers, and about celebrating the innovators and creators of the food world, making sure they’re still here for future generations.

“There are an abundance of independent farmers, food and winemakers in the world. We want to make it possible to meet them, buy from them and support them.”